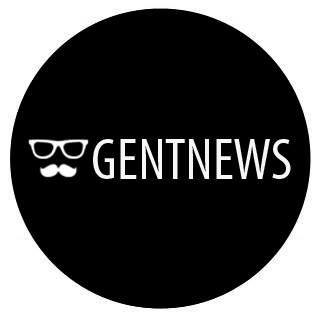 There used to be a way to play the lottery where you were guaranteed to win, and one man figured out how to do it.

His name was Stefan Mandel, and he took the luck out of the lottery. His story starts in the late 1950s in Romania. Stefan is working a job that he doesn't like at an industrial mining company, and he's got a young family and he's making almost no money.

Now Stefan is great at math, but it doesn't take a math whiz to see that this is a bad situation. He wants to get out of the country, and he needs the cash to do it. So he starts looking into lottery tickets, but Stefan isn't just gonna out and buy random tickets. Instead, he starts reading all these math papers, and he develops a formula for nearly guaranteeing a lottery win.

He pulls in three friends, and he tells them he's found this method called combinatorial condensation that he says can accurately predict five of the six winning lottery numbers, so now instead of millions of possible combinations, there are only thousands to choose from.

For some reason, his friends believe him. They don't have enough money to buy all of the blocks of tickets that they wanted to, so they make a plan to guarantee at least second prize.

They go out and they buy up the blocks of tickets, and....it works better than they could have hoped. They win first place, and in one day they make the equivalent of 18 years of salary.

So Stefan takes his share and leaves Romania. He moves to Australia, and he decides to finally get serious about his career. He doubles down on gaming the lottery. He's got a new system now, an even simpler one.

He's going to wait until the jackpot is so high that he can buy every combination of numbers and still turn a profit when he wins. But now there's a logistics problem. He can't send people to every store in Australia to buy that many tickets. So he says, "Why don't I automate it?" He sets up a room filled with printers and a computer program that is going to spit out those lottery slips already filled out with every possible combination.

The weirdest part: This was all completely legal. At least, it was at the time. And he didn't just do it once. He does it again and again and again. He eventually wins the Australian lottery 12 times.

When the government found out about this, they were not happy.

They were like, this ends right here, right now. So, they decide to write a law. And it says no one person can buy every combination of lottery tickets.

And so Stefan, he just broke it up into 50 different people who each bought one-fiftieth of the numbers, and he went on winning.

The government keeps making new laws until they finally stop him. But even this did not put Stefan out of business. Instead, he starts looking for something even bigger. He starts looking into state lotteries in the USA.

It's 1992, and the Virginia Lottery jackpot has just cracked $27 million. But there's just over 7 million combinations of lottery numbers, and Stefan plans on buying every one of those combos.

His first challenge is making sure he isn't going to spend more money than he stands to make.

Next he has to raise the money, and the way that he organizes his investors is genius and a little sketchy.

He's still in Australia, and he'd gotten a job at an insurance company where he's selling this very specific type of guaranteed life insurance where people can get their money back in full after a few years if they want to.

And he'd use the commissions from those sales to buy the lottery tickets. So he was able to promise his investors that if he won, they'd get a cut. If he somehow lost, their money was guaranteed in that insurance policy.

He raises millions of dollars from 2,500 people. He's the biggest policy seller in the company. And then comes his hardest obstacle. The logistics of actually buying 7.1 million Virginia Lottery tickets from all the way in Australia.

He has an advantage there. He still has all his printers set up from the Australian lotteries. So he gets the machines back up and running, and then he contracts $60,000 worth of air

freight to fly the tickets to Virginia, where he had a whole team of accountants on the ground doing the legwork.

Finally it's time to pull the numbers. Meanwhile, Stefan "Steady Hand" Mandel is cool as a cucumber, because he knows he's guaranteed to win one first prize, six second prizes and 132 third prizes — $27 million plus thousands of bonus minor prizes.

The number is drawn and ... Well, let's just say Stefan now lives on a tropical island in the South Pacific. He's the last guy to do it too. The number of combinations in lotteries has just grown too much to do this again. 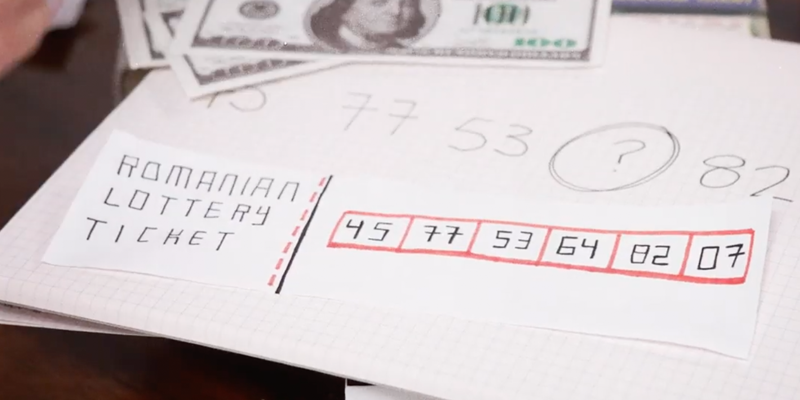 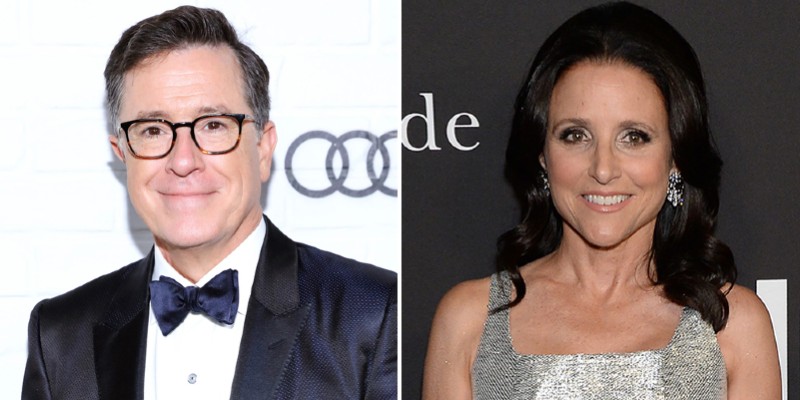 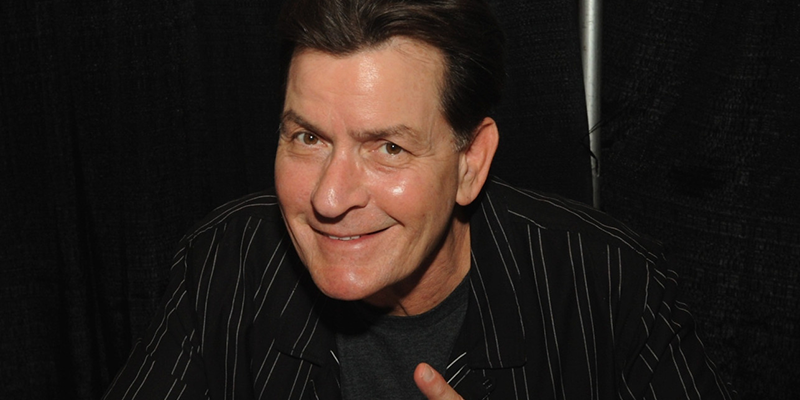 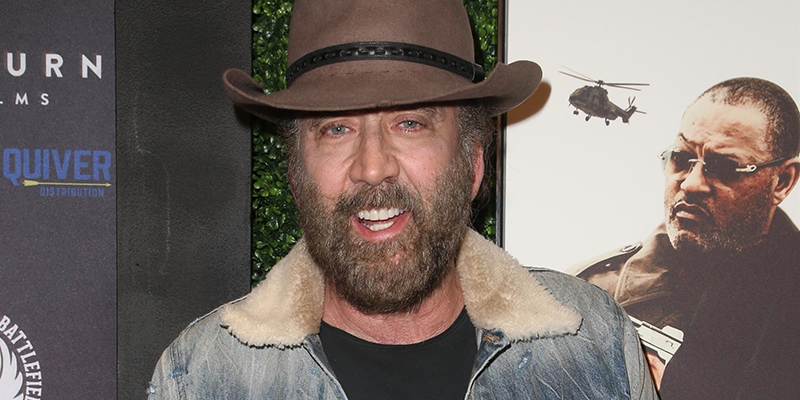 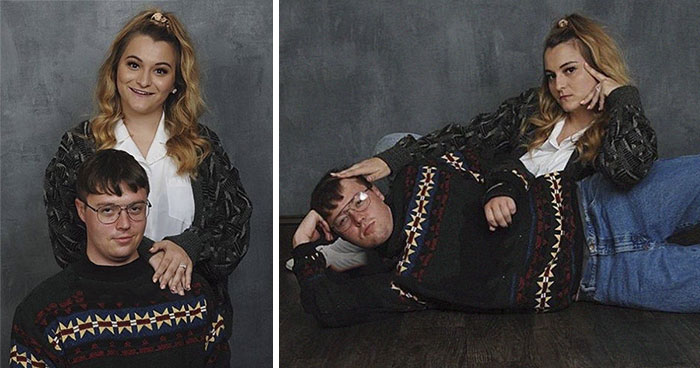 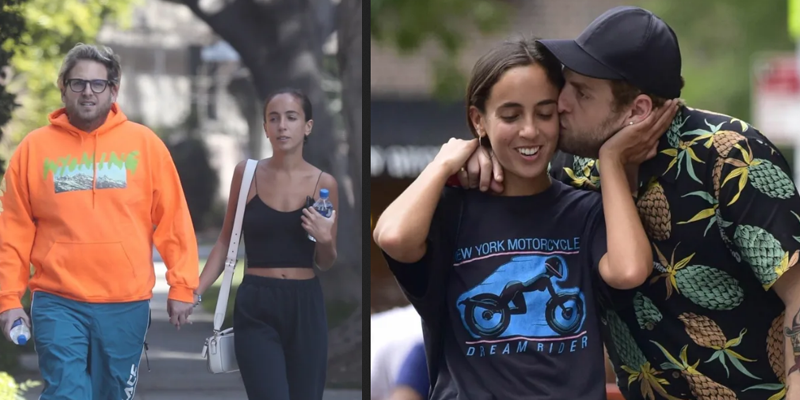 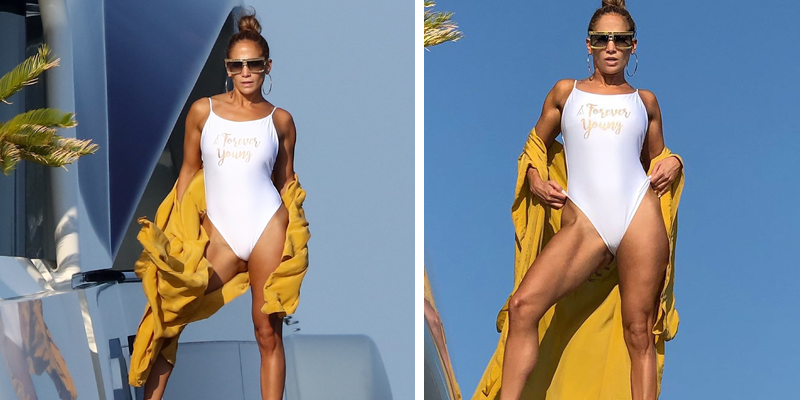 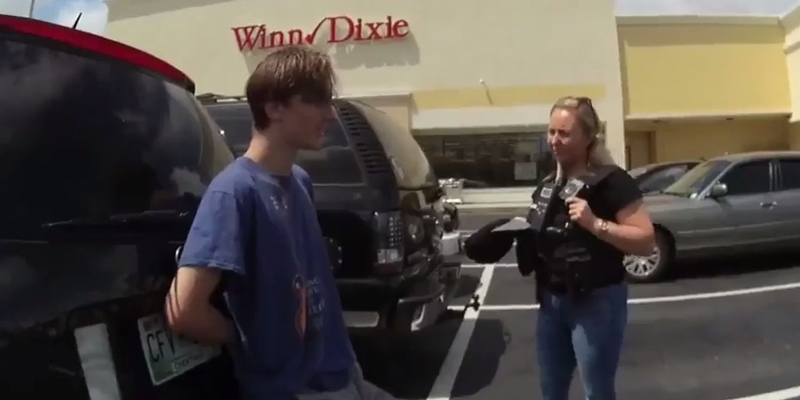 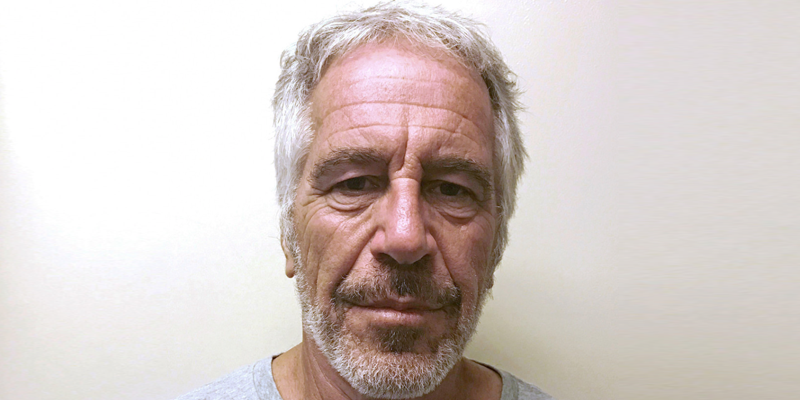 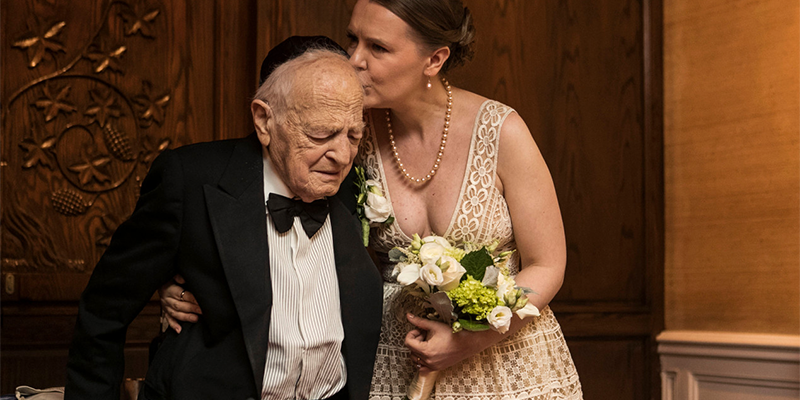 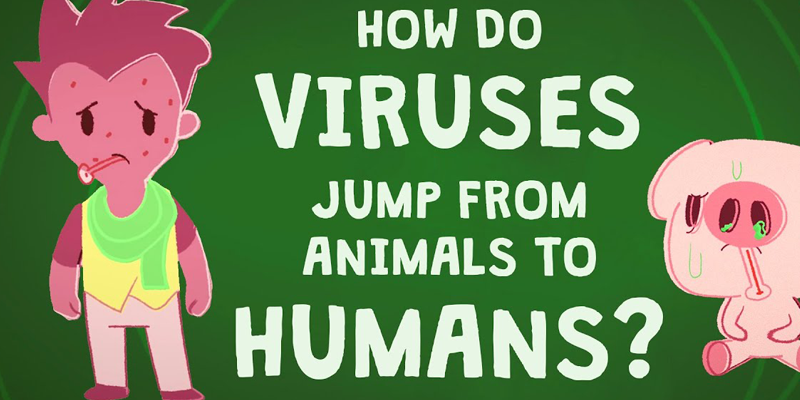