Dumped from the island! With dating shows come broken hearts and Love Island USA is no exception. The steamy summer series, based on the international hit, houses sexy singles from around the country in one gorgeous villa to fall in love, face “naughtier games and sexier challenges,” and a chance to win a $100,000 cash prize — or face a harsh dumping from the island. While Love Island USA is all about romantic connections, the public is given a unique role in who stays on the island. Keep reading to find out who went home on Love Island USA season 4.

The reality TV series, hosted by Modern Family actress Sarah Hyland, began with five girls and five guys meeting each other for the first time in a lavish California villa.

The first pair to couple up off their initial attraction on the Tuesday, July 19, premiere was Florida native Courtney Boerner and Minneapolis realtor Andy Vohen. The next hopeful single to walk in was personal trainer and real estate agent Timmy Pandolfi and the Los Angeles resident chose to couple up with U.K. international arrival Zeta Morrison. Isaiah Campbell was the next to choose out of the line-up of five gorgeous girls and he picked fiery redhead Sydney Paight. Springfield, Ohio, native Jesse Bray’s entrance followed and the courier chose Deborah Chubb for his first partner of the season. Rounding out the first round of the coupling ceremony was former soccer player and Brazilian model Felipe Gomes and Clovis, California, resident, Sereniti Springs.

However, it wouldn’t be Love Island USA without a few bombshell arrivals to shake things up! The first two beauties to shake up the villa were Costa Rican cutie Valerie Bragg and social media marketing manager Mady McLanahan.

Valerie had her eye on Jesse, who was already building a budding connection with Debs. Meanwhile, Mady was looking at Courtney’s partner Andy for a possible spark. Also arriving before the first elimination was the first male bombshell of the season, Ph.D. student Tyler Radziszewski — setting the stage for the first dumping in week one.

Sadly, the first one to get dumped from the island was Val. While the tattooed beauty thought she turned Jesse’s head, his connection to Deb was ultimately stronger as he chose to couple up with the Dallas, Texas, native in the first elimination of the season.

“I just feel like I was being lied to,” Val told Mady prior to her dumping on the Sunday, July 24, episode. “He was like, ‘I would pick you.’ He literally told me that yesterday. And now, I’m asking him, like, I’m applying pressure, so I’m like, ‘If we were coupling tonight, then what?’ … Right now, he’s like, ‘I guess, I’ll pick Deb then.’” 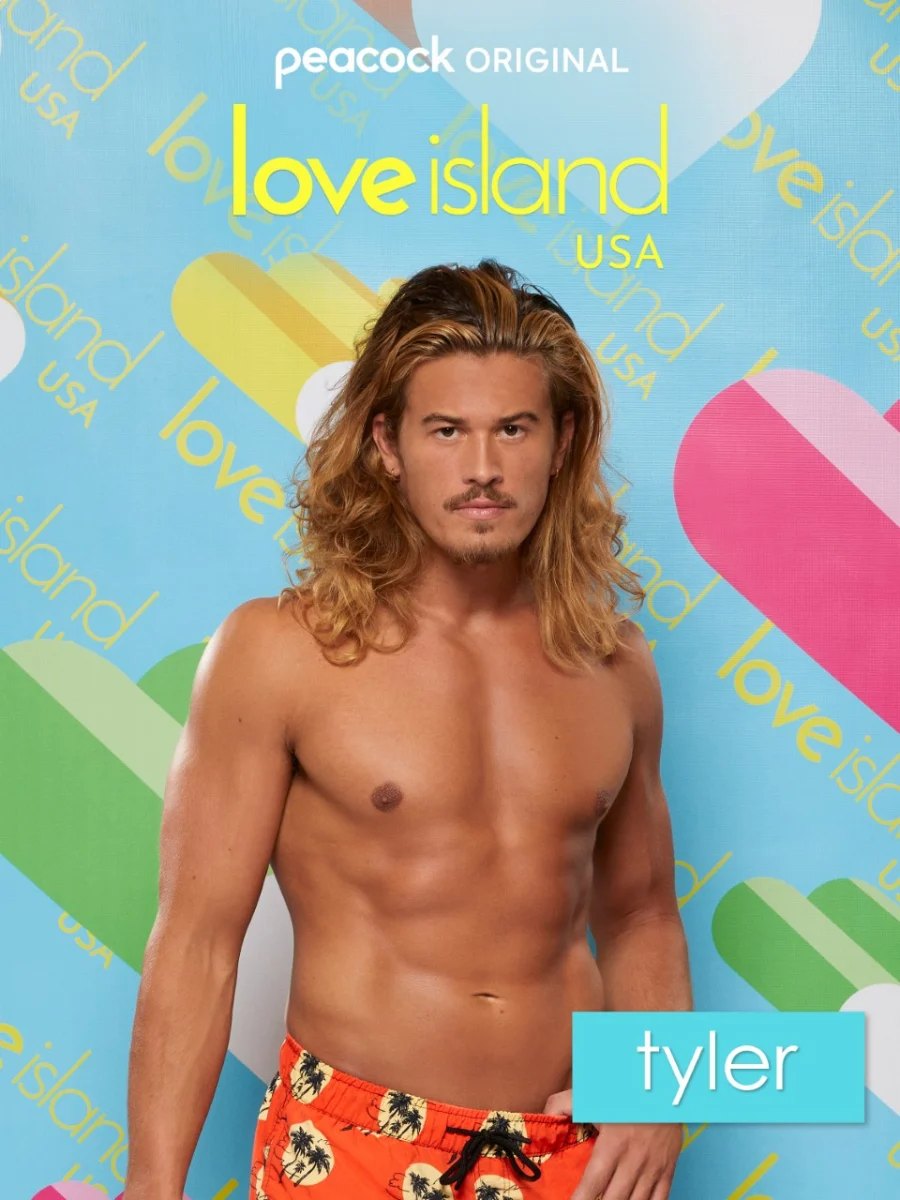 The first boy bombshell was also the first to make his departure from the villa. Following the arrival of siblings Bria Bryant and Chazz Bryant, Tyler was left single after Chazz stole his partner, Sereniti, in a recoupling ceremony. 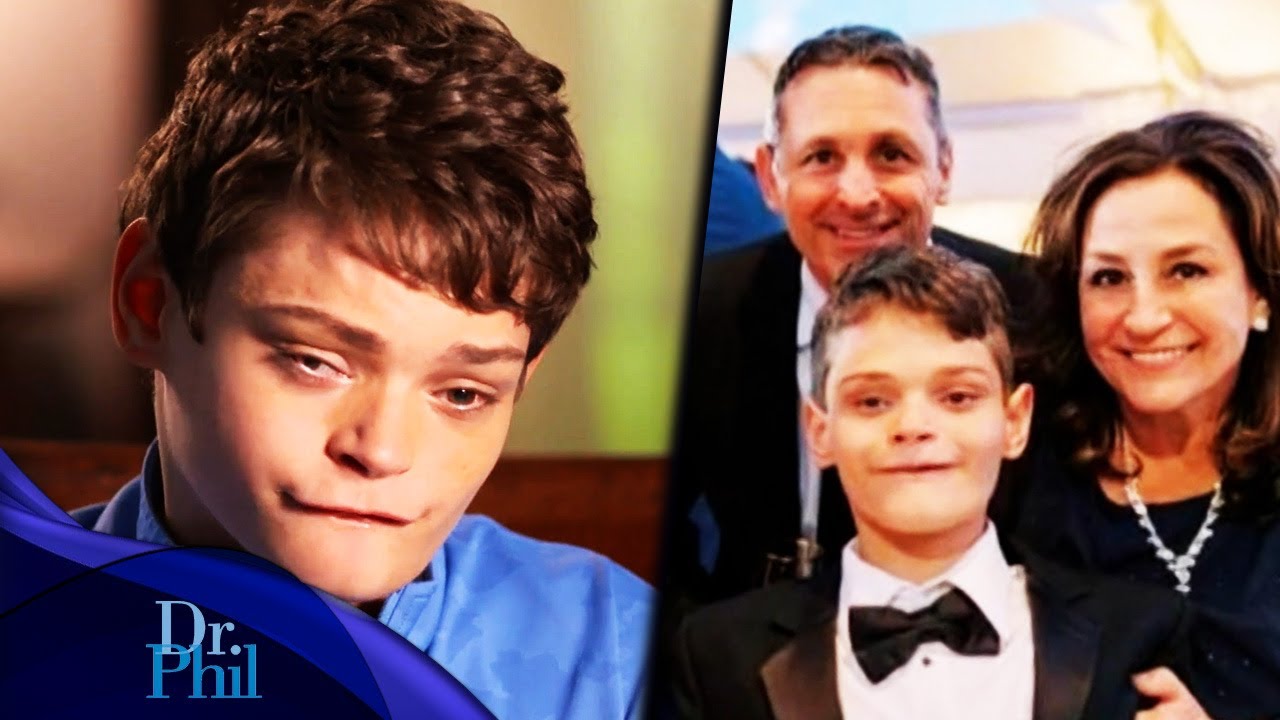 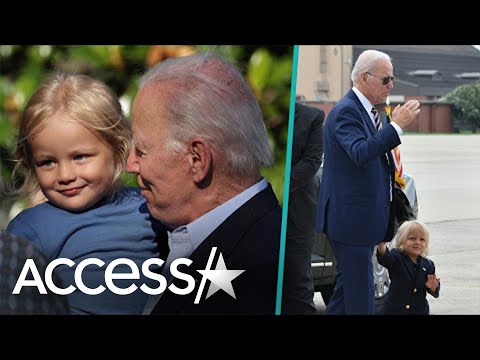 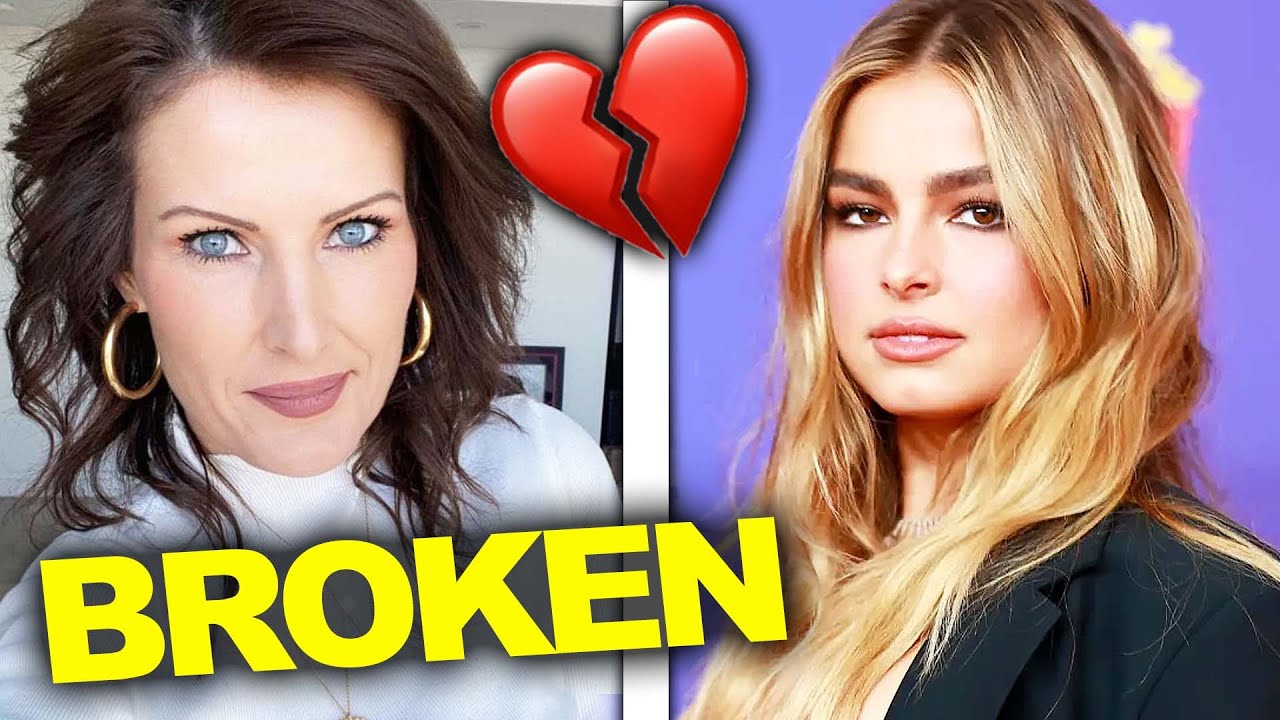 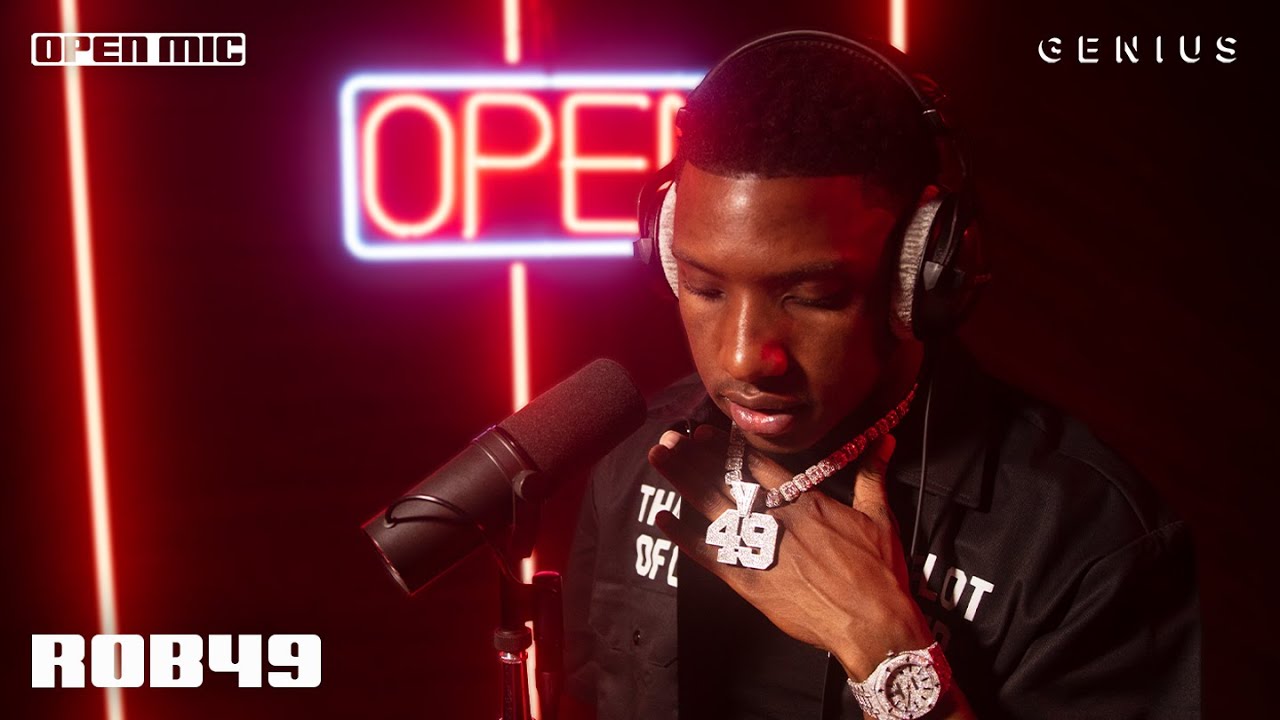 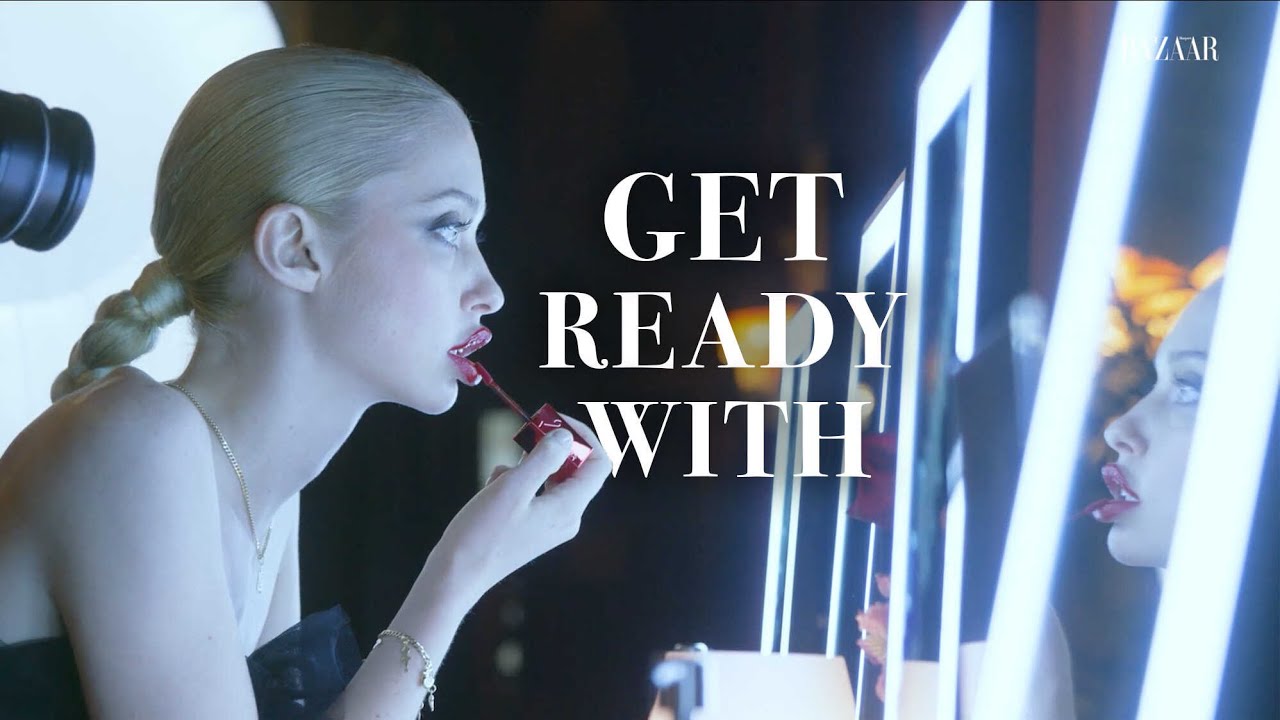 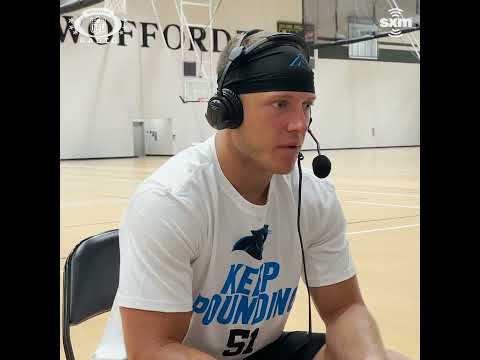 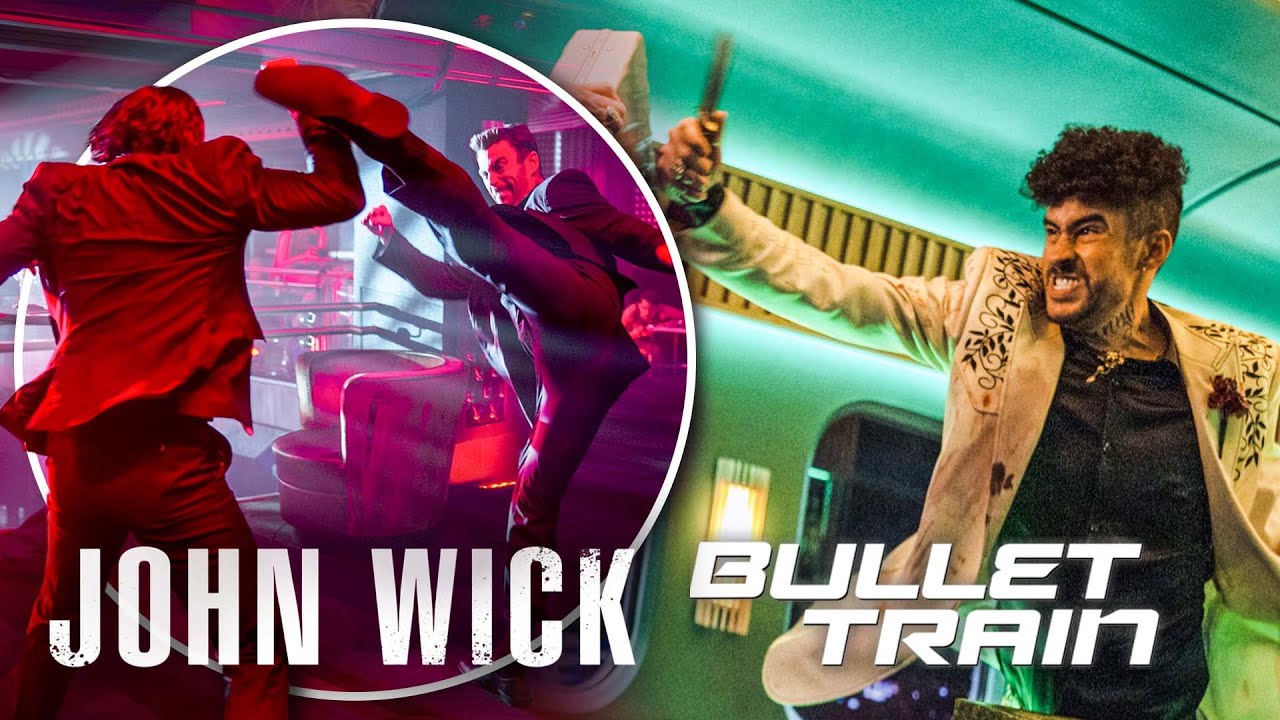 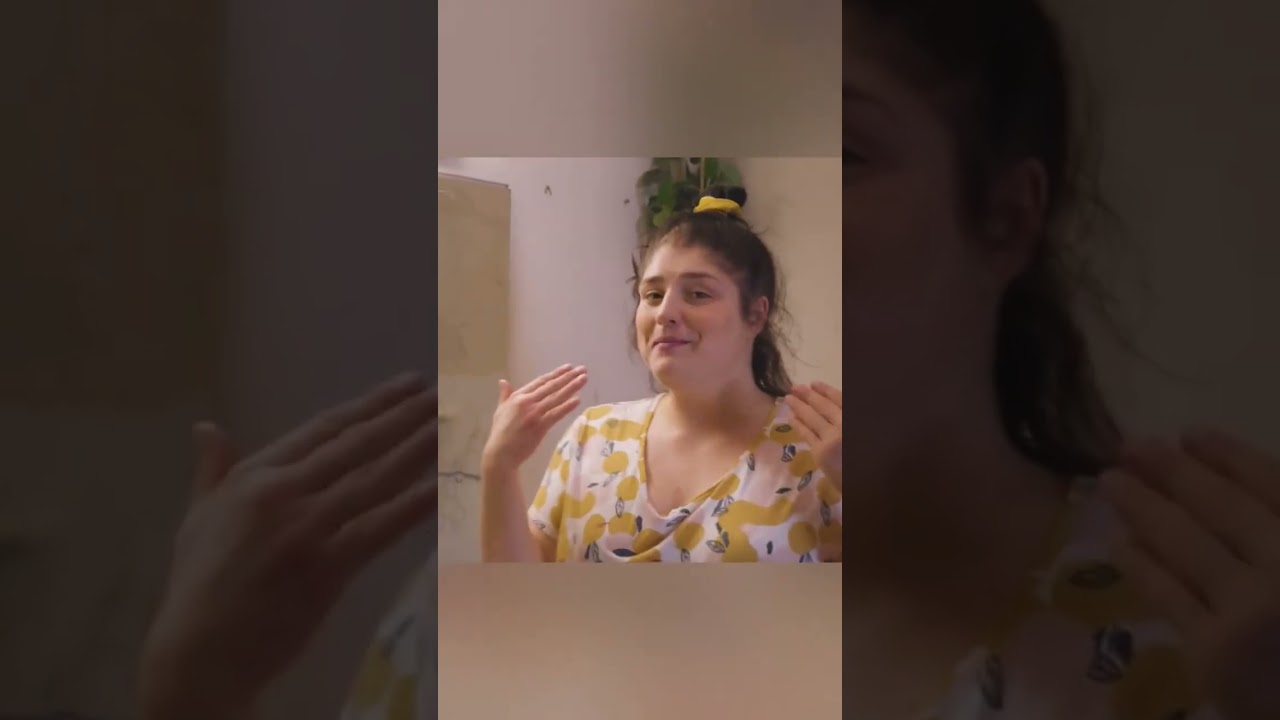 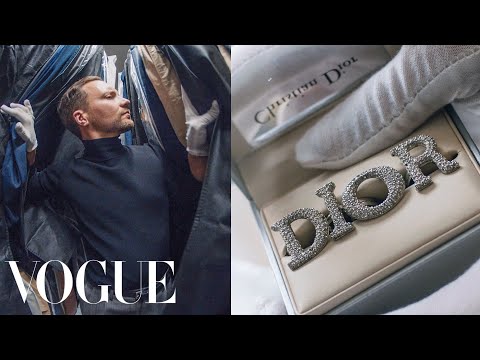