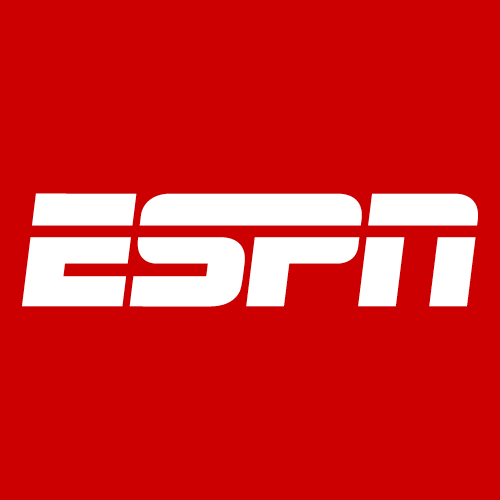 Follow
Is India vs. Pakistan as big as it was in the 90s? | Cricket World Cup
Jun 16 2019
ESPNcricinfo’s Alexis Nunes sits down with former India cricketer Sanjay Manjrekar and former Pakistan captain Waqar Younis ahead of the India’s Cricket World Cup match vs Pakistan at Old Trafford. Both former players talk about the huge draw of the match and great cricketing rivalry between the two nations. Younis looks at how Pakistan captain Sarfraz Ahmed should approach the game as underdogs, highlighting Pakistan’s new ball bowlers as their greatest strength. Manjrekar expects Virat Kohli’s men to be unfazed by the occasion, but the favourites will be wary if the top-order falls too early. 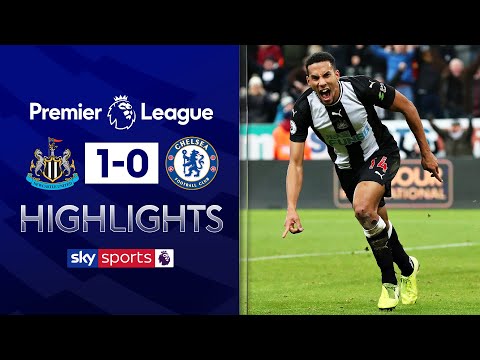 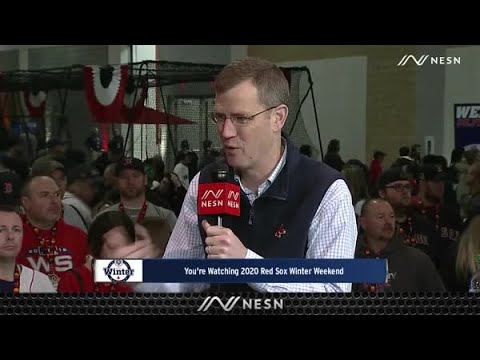 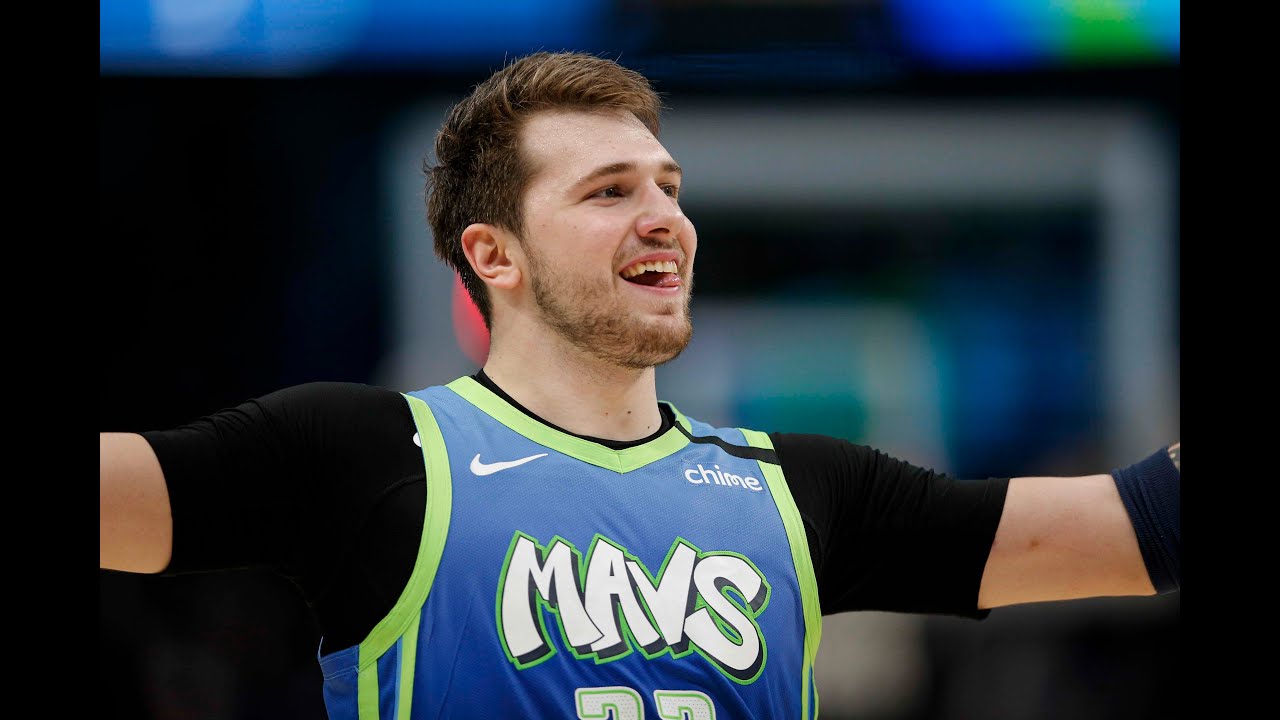 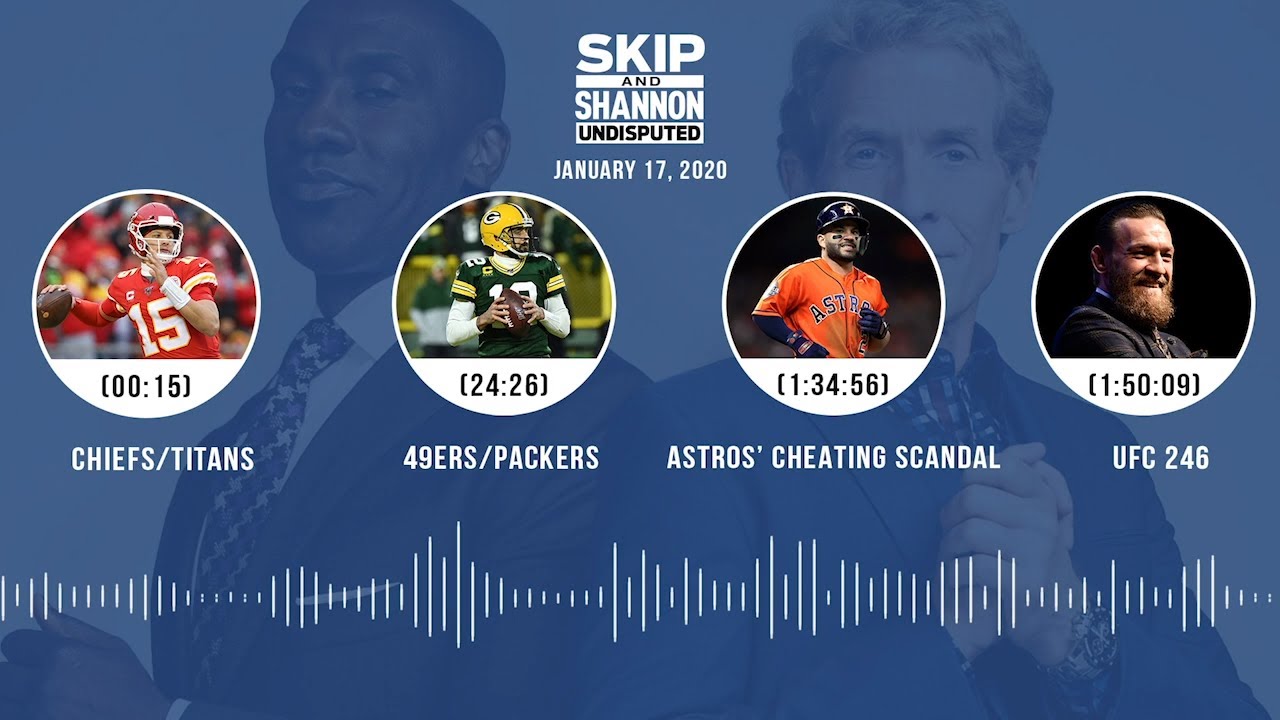 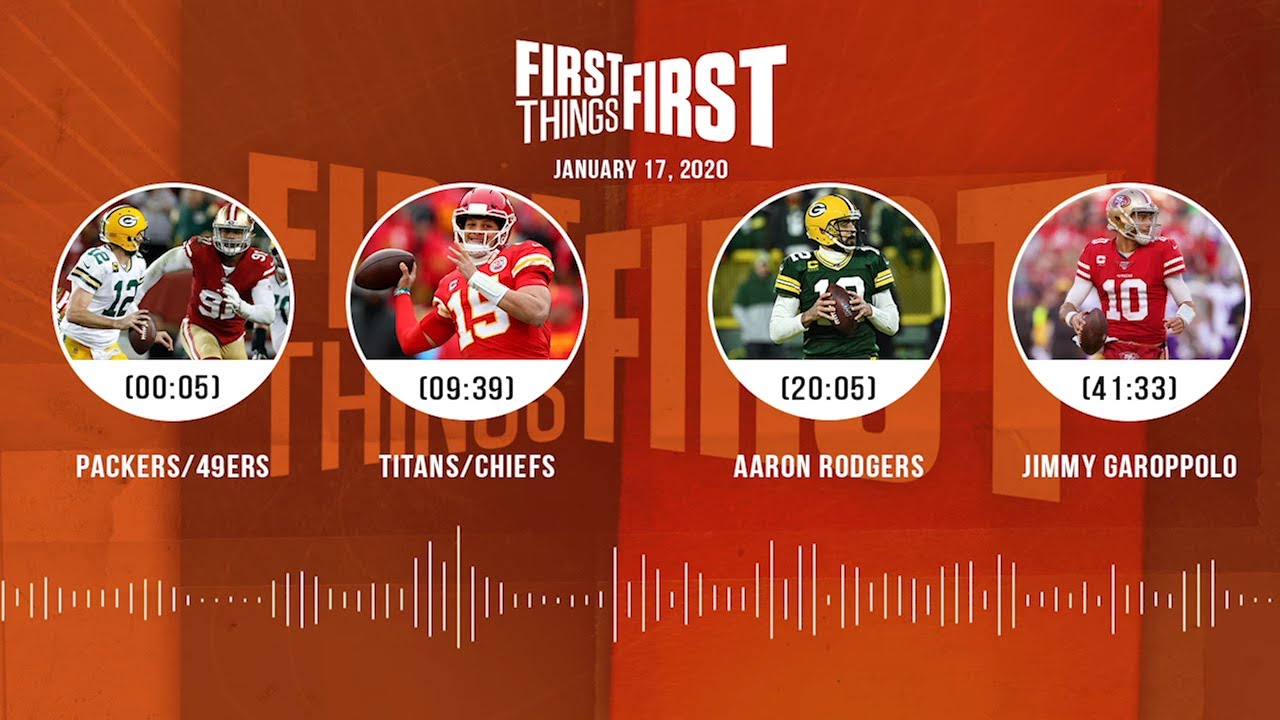 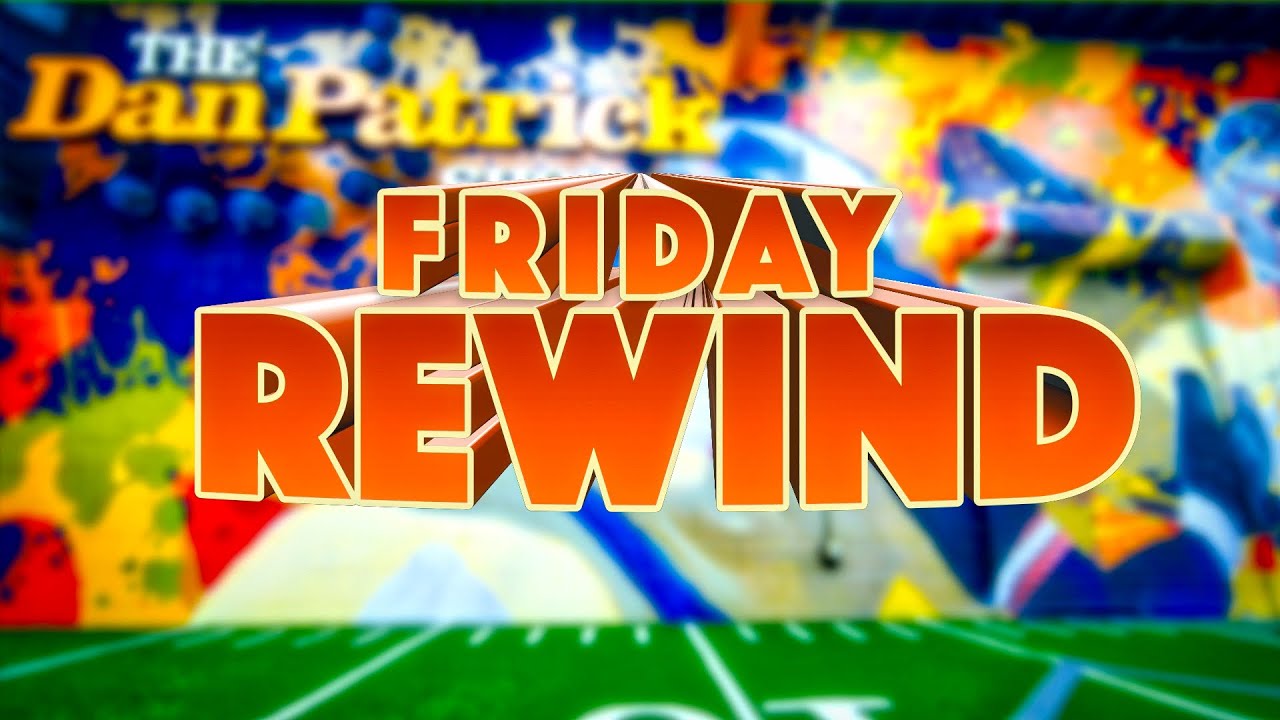 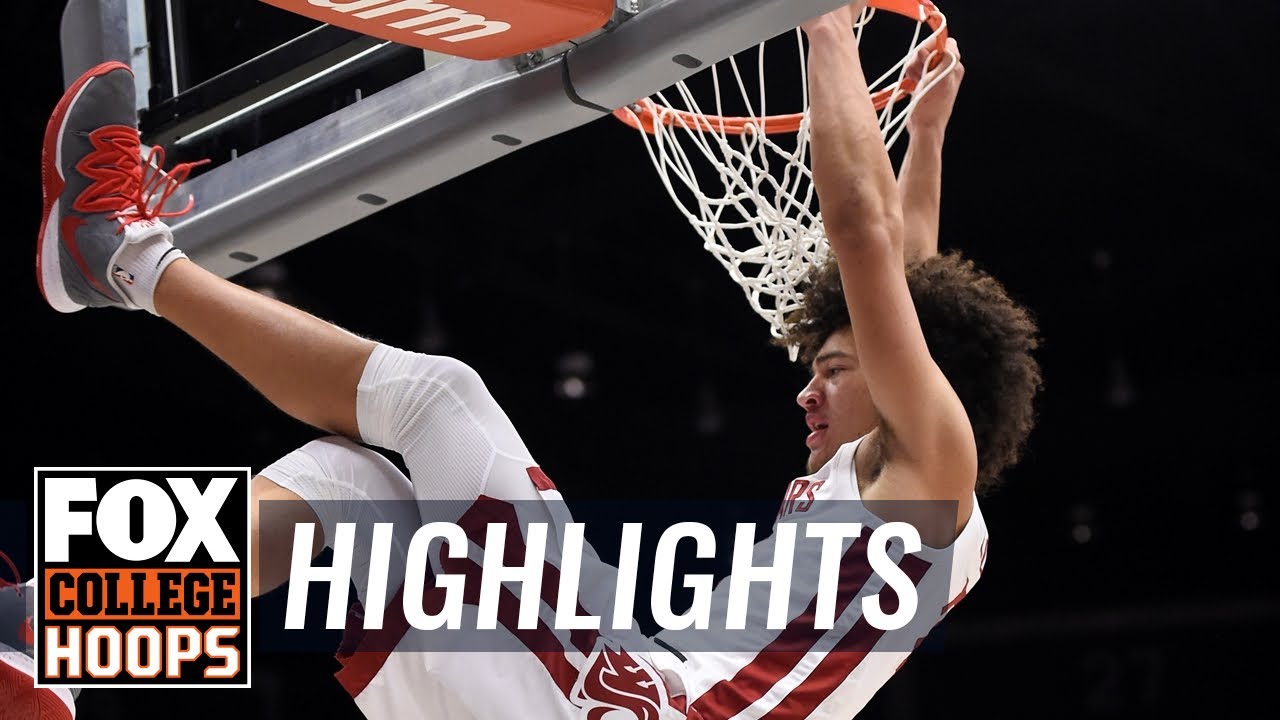 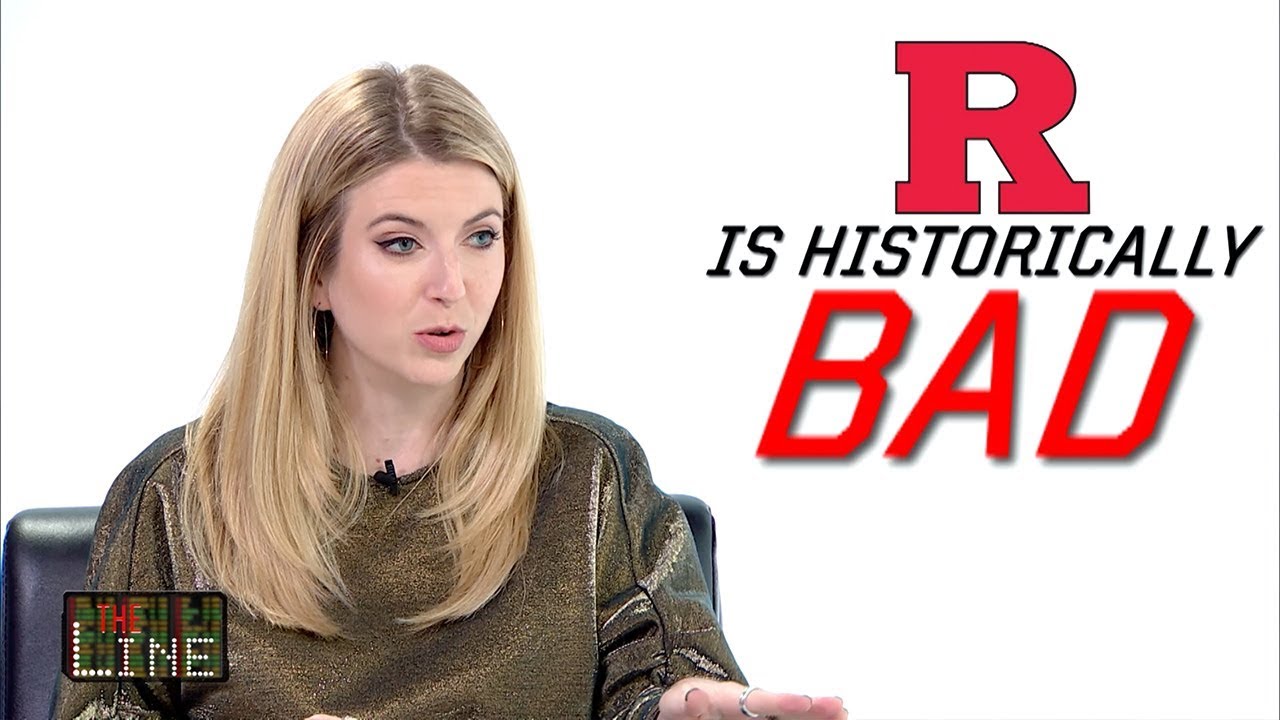