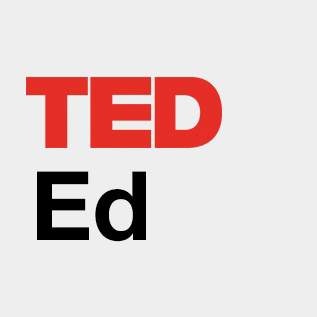 Follow
The murder of ancient Alexandria's greatest scholar - Soraya Field Fiorio
Aug 01 2019
In the city of Alexandria in 415 CE, the bishop and the governor were in a fight.

It started with a disagreement over the behavior of a militia of monks, and ended with an accusation of witchcraft leveled against one of the most powerful figures in the city.

Hypatia of Alexandria was a prominent mathematician, philosopher, and advisor to the city’s leaders.

In the centuries since she lived, the details of her life have been the subject of much dispute and have taken on an almost mythical status.

But while none of Hypatia’s own writings survive, her contemporaries’ and students’ accounts of her work and life paint a picture of the qualities that made her renowned as a scholar, beloved as a teacher, and ultimately led to her downfall.

Hypatia was born around 355 in Alexandria, then part of the Egyptian province of the Eastern Roman Empire, and an intellectual center.

Her father Theon was an accomplished Greek mathematician and astronomer; her mother is unknown.

Hypatia was likely an only child, and Theon educated her himself.

By adulthood, she had surpassed her father in both mathematics and philosophy, becoming the city’s foremost scholar and taking over his position at the head of the Platonic school, similar to a modern university.

But perhaps her most significant contributions to intellectual life in Alexandria came through her teaching.

The philosophy Hypatia taught drew from the legacy of Plato and Aristotle, as well as the mystical philosopher Plotinus and the mathematician Pythagoras.

The convergence of these influences merged to form a school called Neoplatonism.

For the Neoplatonists, mathematics had a spiritual aspect, divided among the four branches of arithmetic, geometry, astronomy and music.

These subjects were not studied merely for the sake of curiosity or practical utility, but because they authenticated the belief that numbers were the sacred language of the universe.

In the repeated patterns of algebraic formulas and geometric shapes, the orbits of the planets, and the harmonious intervals of musical tones, the Neoplatonists saw a rational cosmic force at work.

Students delved into this ordered mathematical world to achieve higher unity with this force, known as “the One.”

While Hypatia was considered pagan - a term for traditional Roman belief before Christianity - she worshipped no particular deity or deities, and her ideas could be applied alongside multiple religious viewpoints.

Jewish and Christian as well as pagan students travelled from the farthest reaches of the empire to study with her.

The nonpartisan environment Hypatia fostered, where all students could feel comfortable, was especially remarkable given the religious and political turmoil that was fracturing the city of Alexandria at the time.

In doing so, he encroached on the secular authority of the Roman governor Orestes, himself a moderate Christian, leading to a bitter public feud between the two men.

Because she was seen as a wise and impartial figure, governor Orestes consulted Hypatia, who advised him to act with fairness and restraint.

But when a group of Cyril’s monks incited a riot, badly injuring Orestes in the process, he had their leader tortured to death.

Cyril and his followers blamed Hypatia, accusing her of witchcraft to turn Orestes against Christianity.

In March 415, as Hypatia was traveling through the city, the bishop’s militia of monks dragged her from her carriage and brutally murdered and dismembered her.

Hypatia’s death was a turning point in the politics of Alexandria.

In the wake of her murder, other philosophers in the Greek and Roman tradition fled, and the city’s role as a center of learning declined.

In a very real way, the spirit of inquisition, openness, and fairness she fostered died with her. 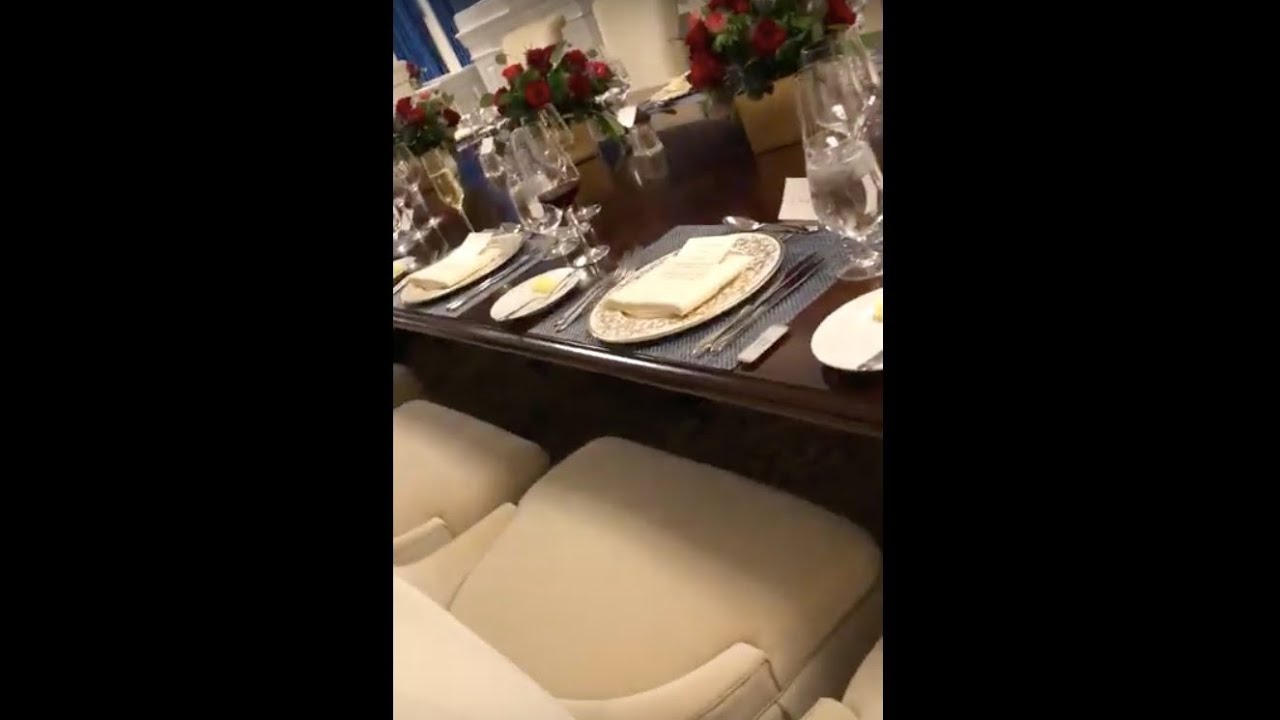 Jan 26 2020
Listen To Trump Tell Lev Parnas to 'Get Rid Of' the U.S. Ambassador to Ukraine
BY VICE 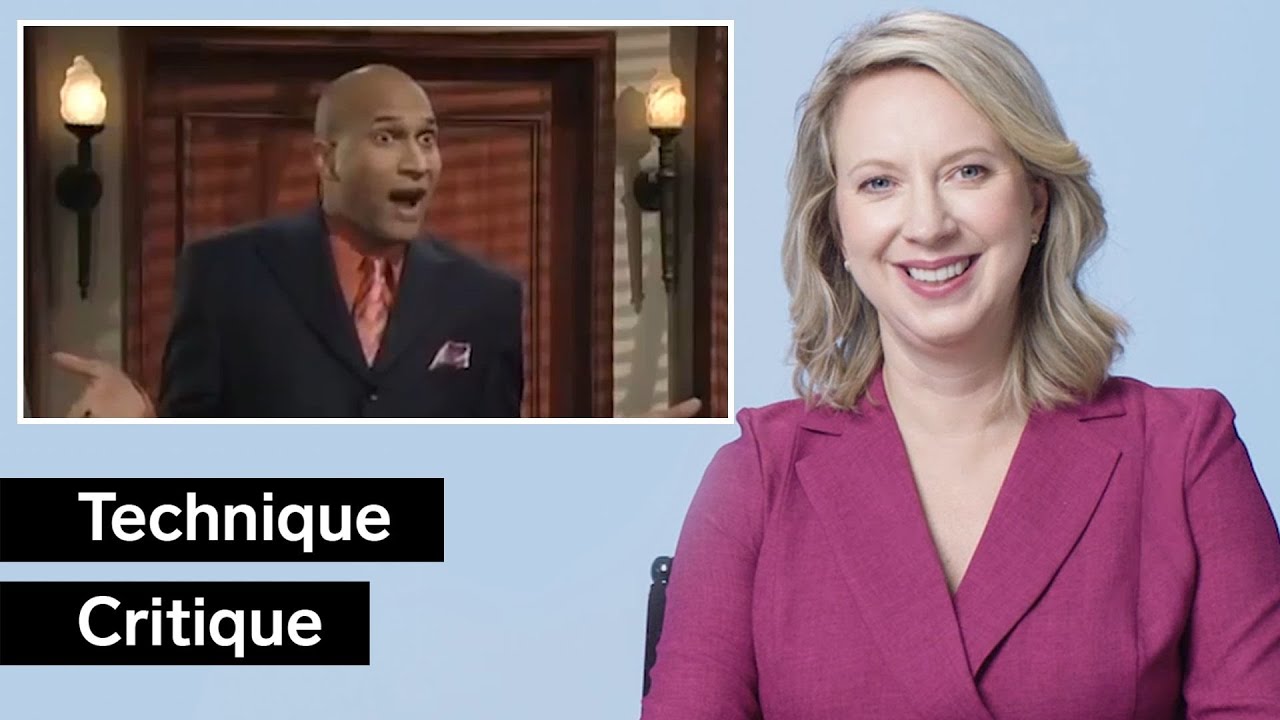 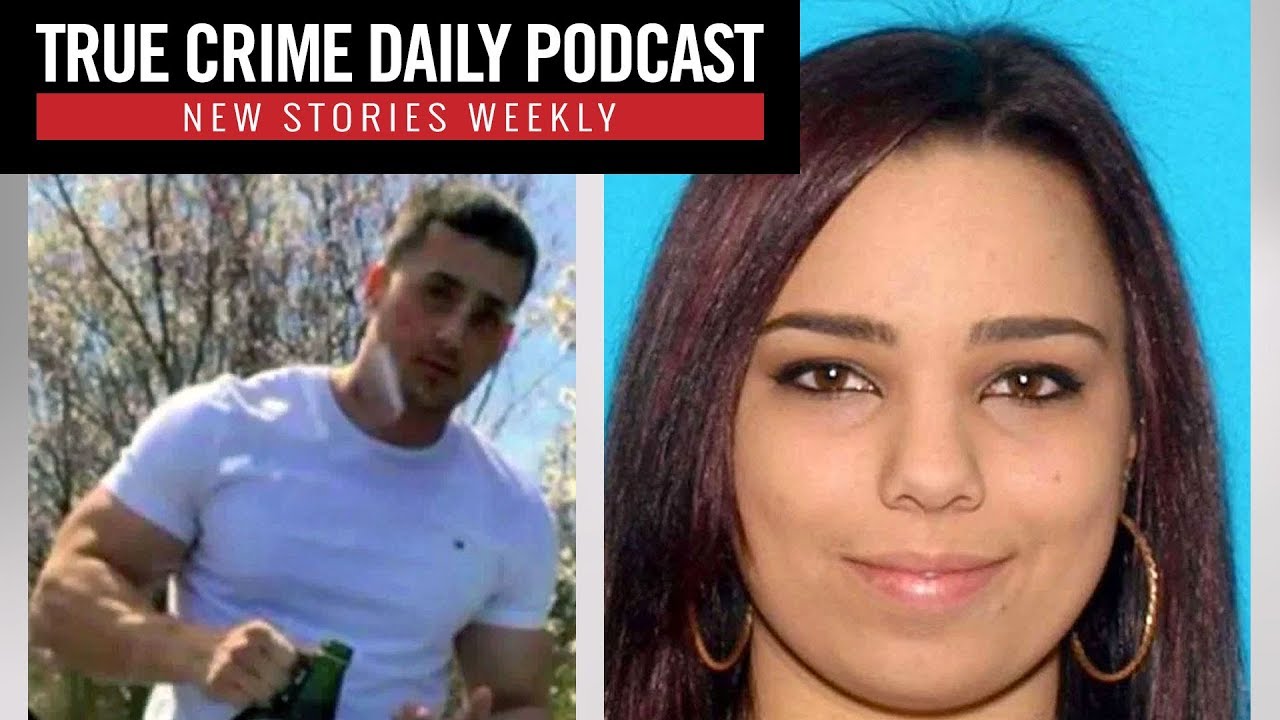 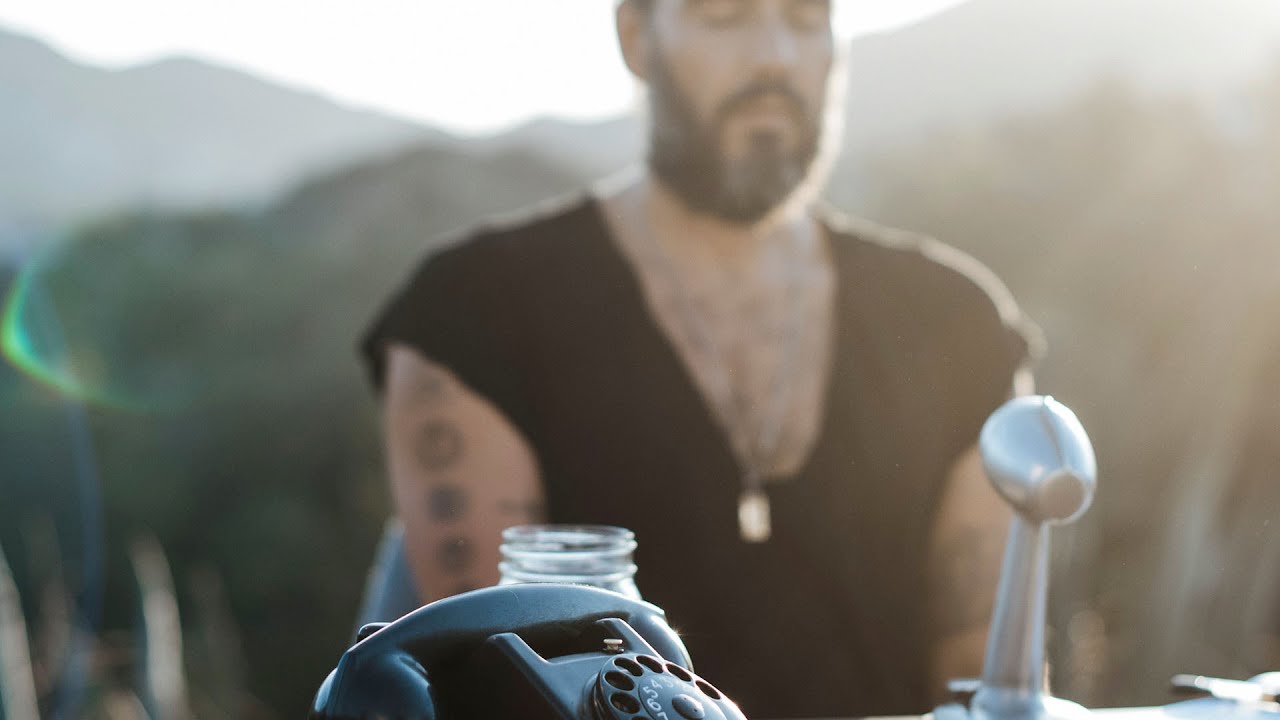 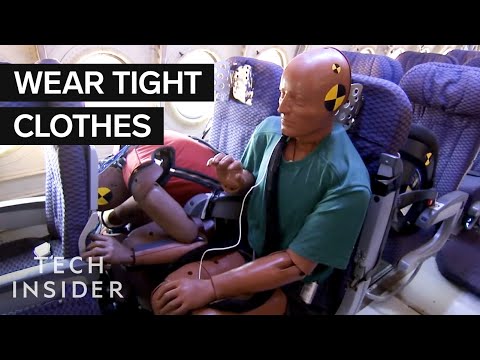 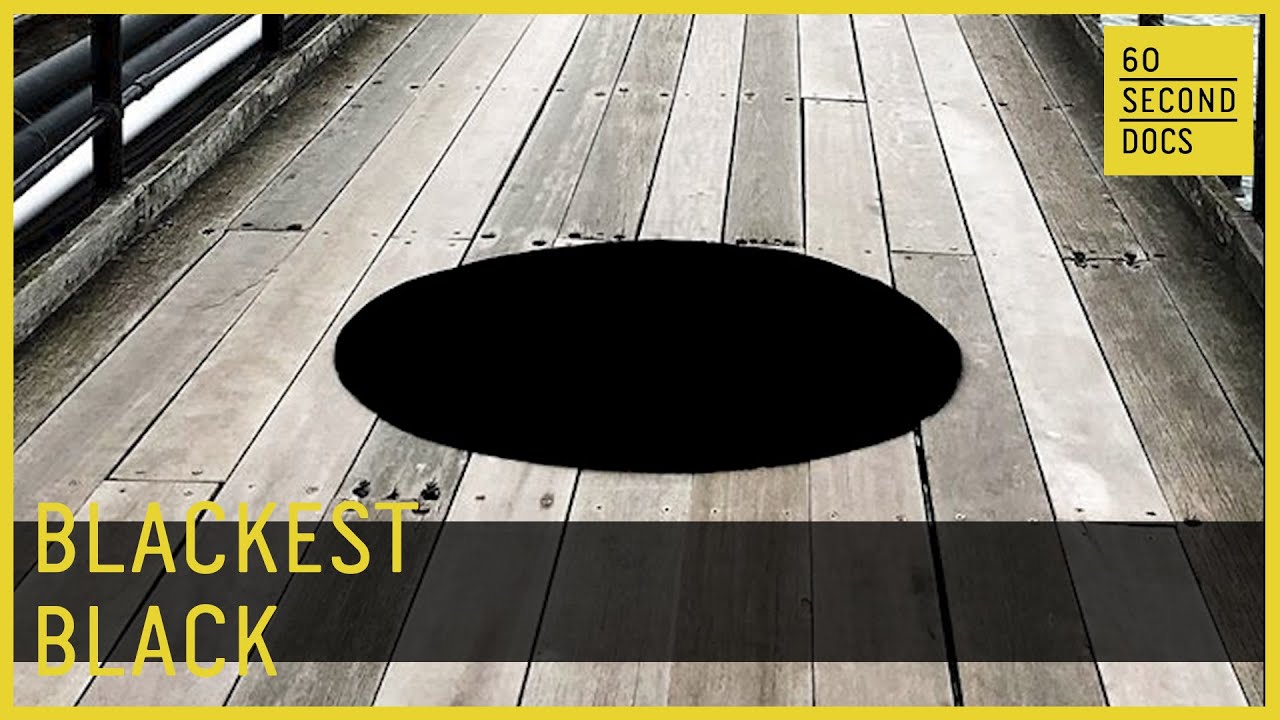 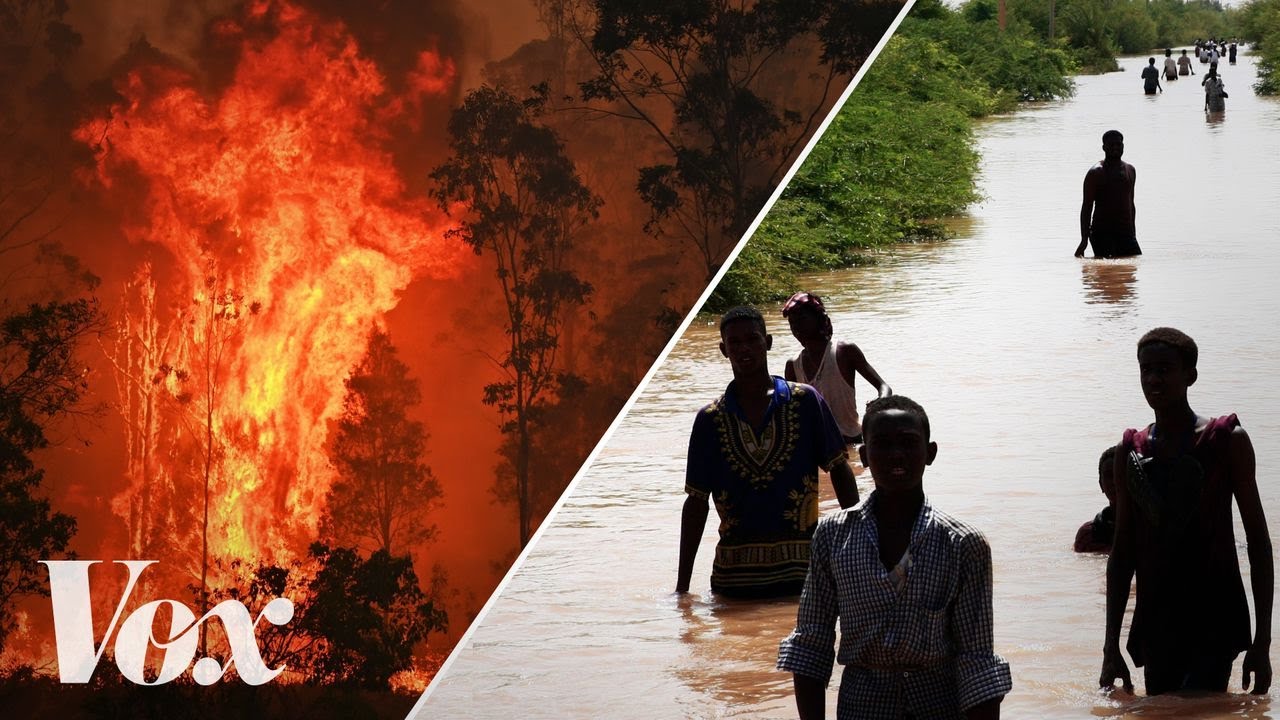