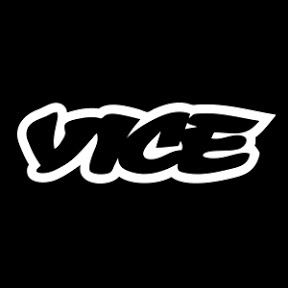 Follow
A$AP Rocky Guilty, 2 Chainz's 'BOATS,' Bryson Tiller on the Clock, Pop Smoke Next?|Everyday Struggle
Aug 14 2019
On Wednesday’s (Aug. 14) episode of #EverydayStruggle, Nadeska, Wayno and DJ Akademiks open up the show reacting to A$AP Rocky’s guilty verdict in Sweden as well as the compensation he has to pay the victim. Soon after, the EDS trio revisits 2 Chainz’s ‘Based on a T.R.U Story’ LP and Chinx’s debut album, ‘Welcome to JFK’ on their ‘This Week in Hip-Hop’ segment. Later in the episode, the crew debates on who had the better verse on songs—’Once again’ from Lil Yachty & Tee Grizzley, ‘Suge (Remix)’ from Joyner Lucas & Tory Lanez and ‘Potato Salad’ from Tyler, The Creator and A$AP Rocky. Afterwards, the EDS trio highlight New York rapper Pop Smoke on their ‘Fast Break’ segment. Later in the show, the squad puts Bryson Tiller ‘On The Clock’ and discuss the Kentucky native’s previous projects and singles. Shortly after, the crew shares their thoughts on a recent tweet from producer Hi-Tek in their ‘Big Facts or B.S.’ segment, and to close out the episode, the trio talks about Jay-Z and Roc Nation’s partnership with the NFL. 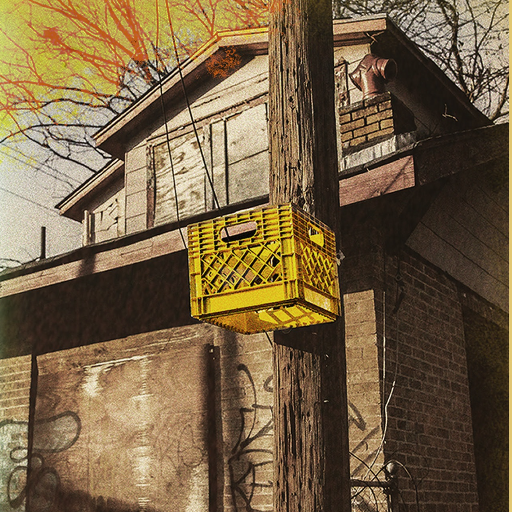 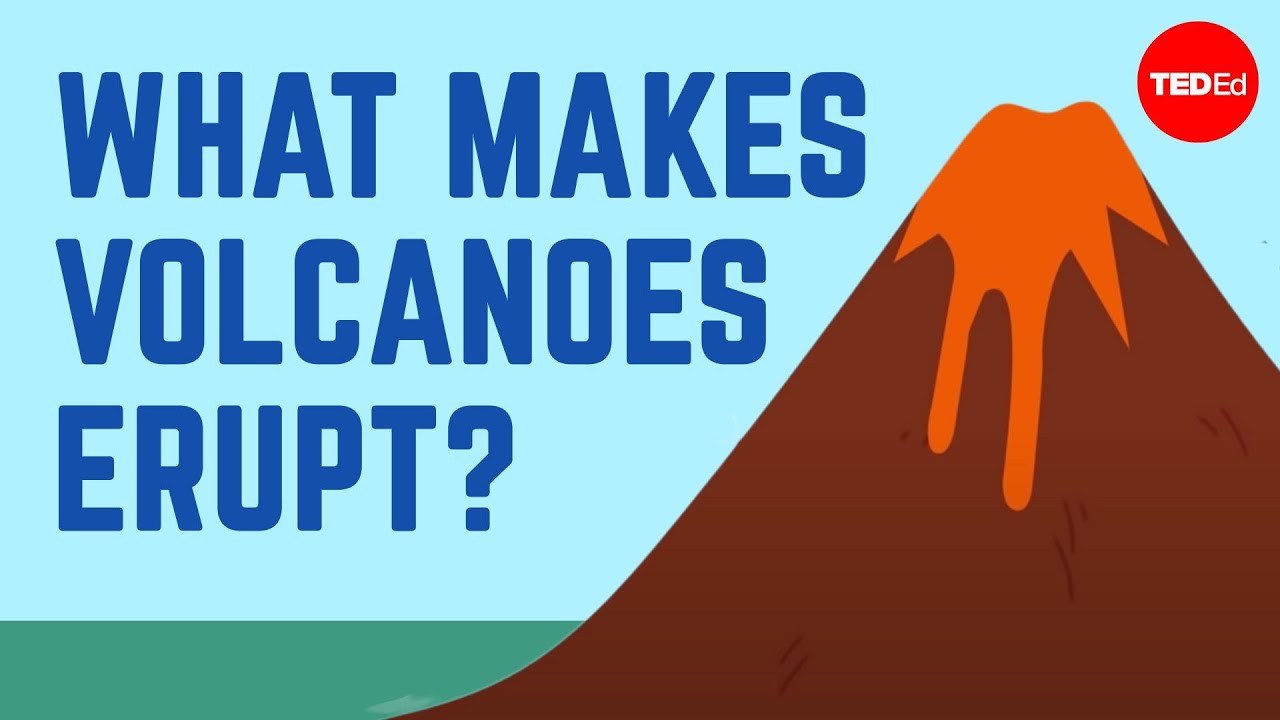 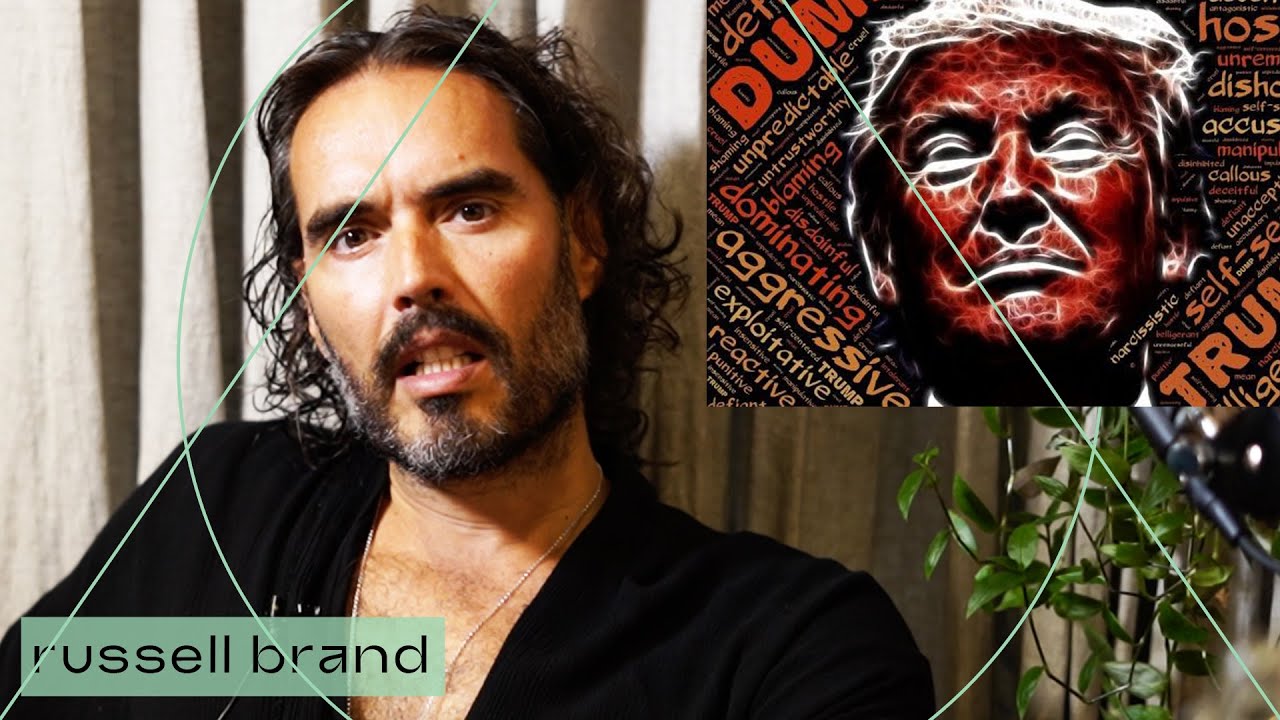 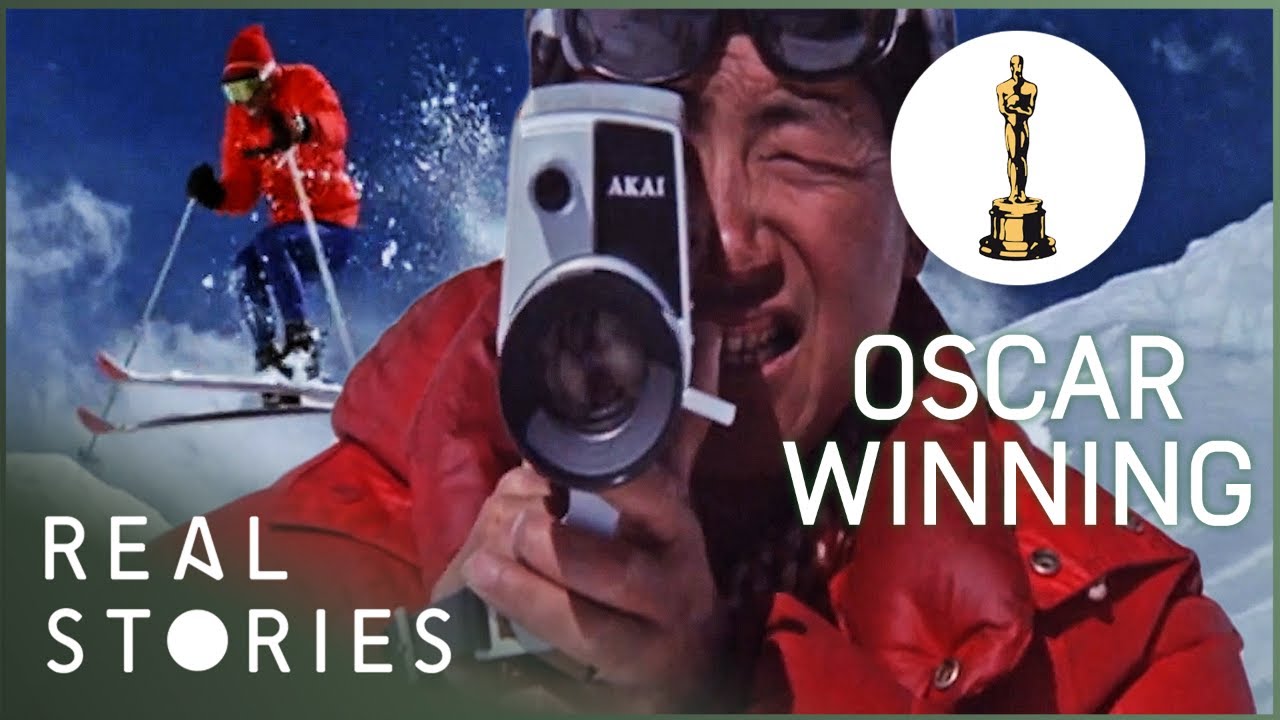 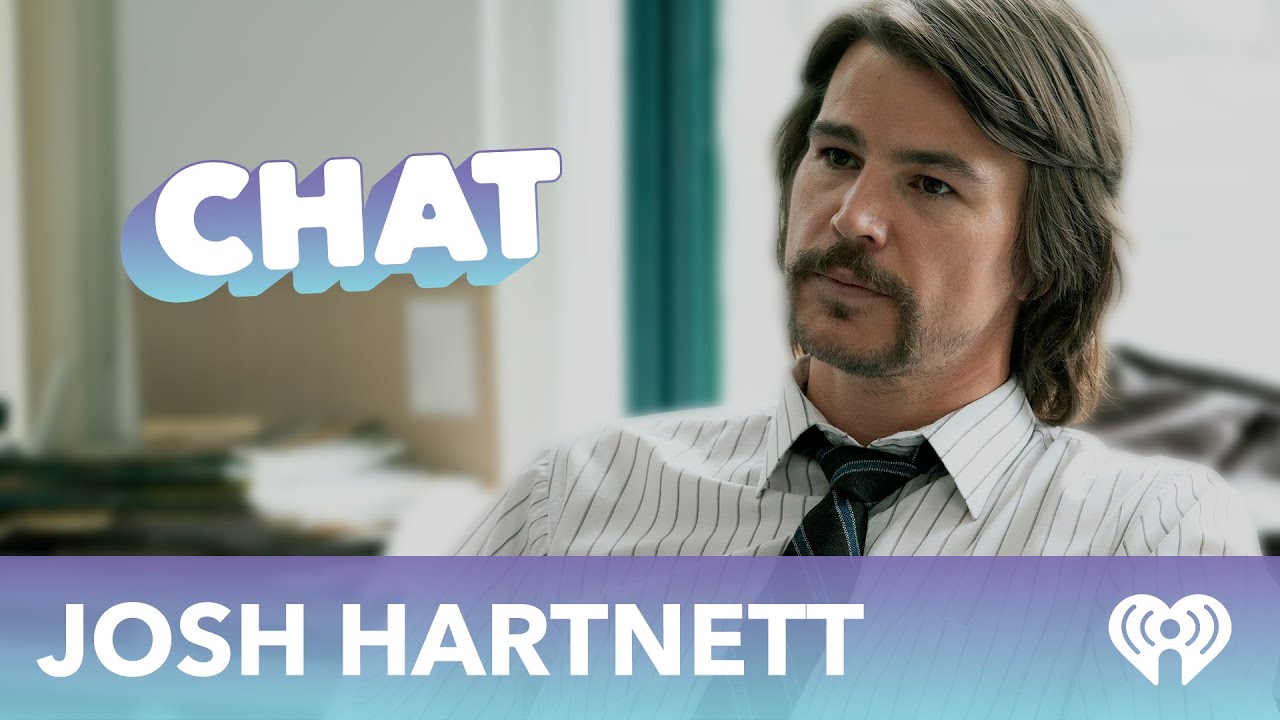 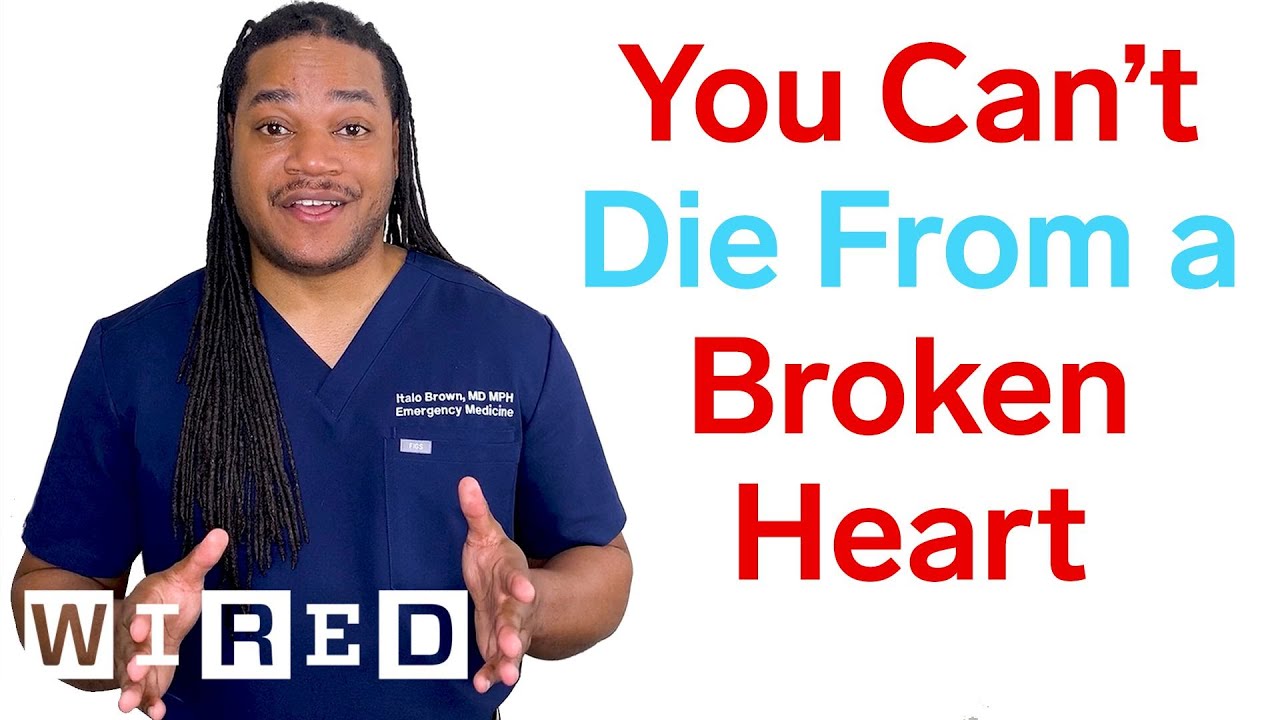