John Mulaney And Nick Kroll In Oh Hello | Netflix Is A Joke
Thursday on 'The Real': Patricia Heaton, Boris Kodjoe
3 Missing People Who Were Found Alive Decades Later Part 3
The Stars Of The Real World Season 1 Are Unrecognizable Today
Papoose Tells Joprah How He 1st Met Remy Ma!
What Do We Learn From THE LAST DANCE? | Russell Brand
The Man Bigger Than the Meme
Every Batmobile From Movies & TV Explained
Tawny Newsome: The First Time
This is a 2.0-litre supercharged V10 sportscar that you probably didn't know about

Follow
Here's What Life Is Like For The Infamous Gotti Family Now
Oct 16 2019
Throughout the '80s, organized crime leader John Gotti was known for his bombastic personality and his role as head of the infamous Gambino crime family. But even after Gotti died in jail in 2002, his offspring have gained notoriety of their own. Here's a look at what life is like for the Gotti family now.

According to the New York Times, in 1999, Jr. was found guilty of various mob-related crimes and sentenced to prison. After his 2004 release, he faced four separate trials on racketeering charges, though he was never found guilty. By 2010, he claimed that he'd made the decision to quote leave "the life" during his first stint in prison.

Lately, Jr. has been focused squarely on legitimate income streams. He released a book, Shadow of My Father, in 2015, and reportedly served as an advisor on the 2017 biopic Gotti.

Jr. now lives in Long Island with his wife and six children. And as of 2018, he was working on a book and film project called Witsec Mafia, aimed at rooting out crime and corruption in the Witness Relocation program.

Watch the video for What Life Is Like For The Infamous Gotti Family Now. 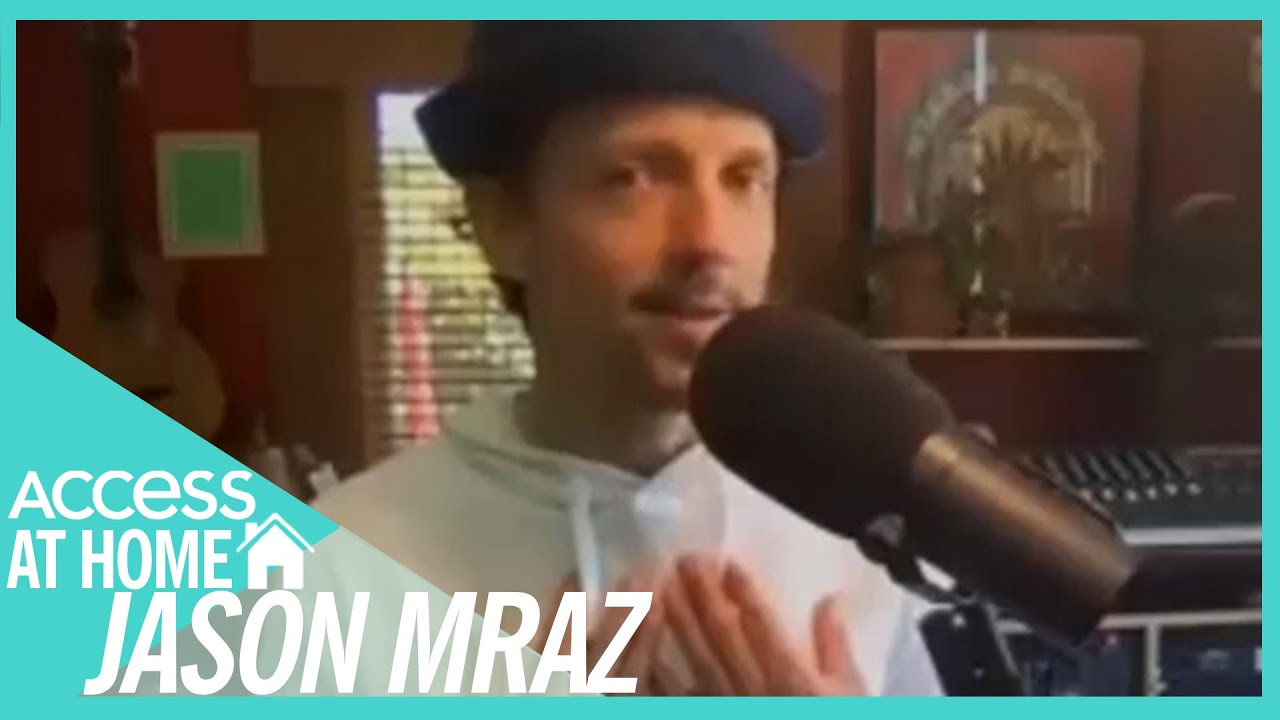 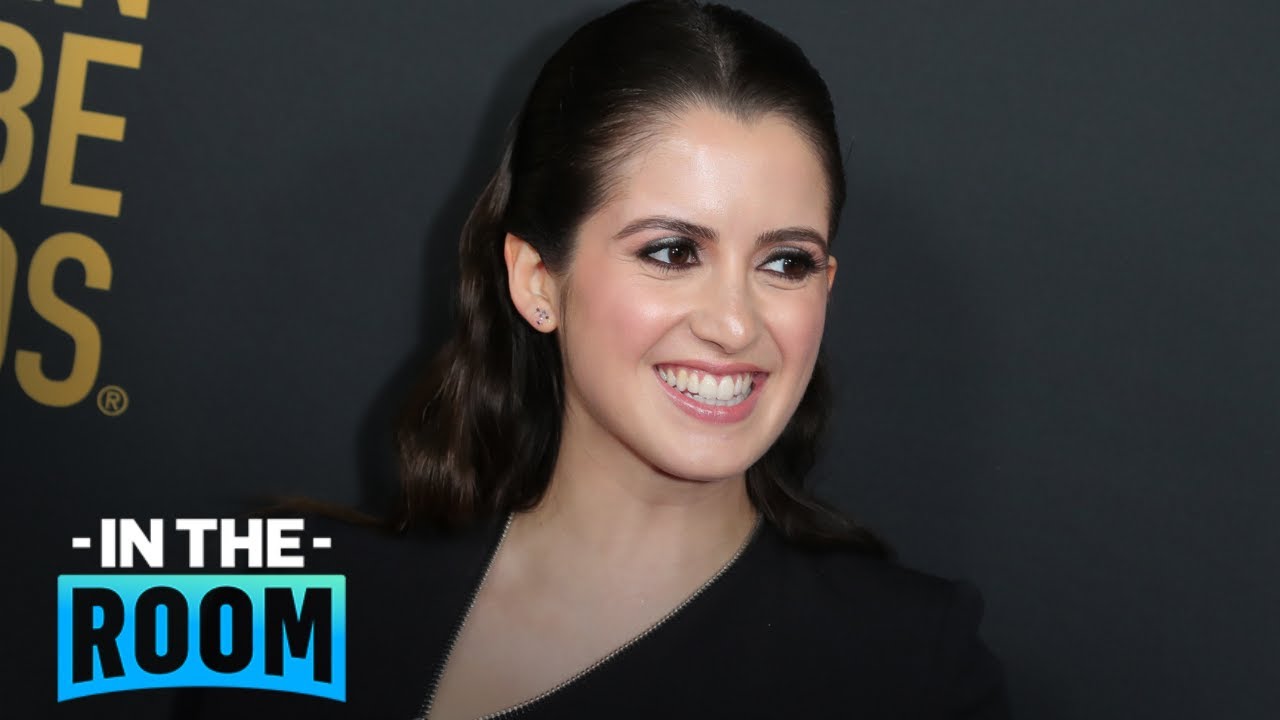 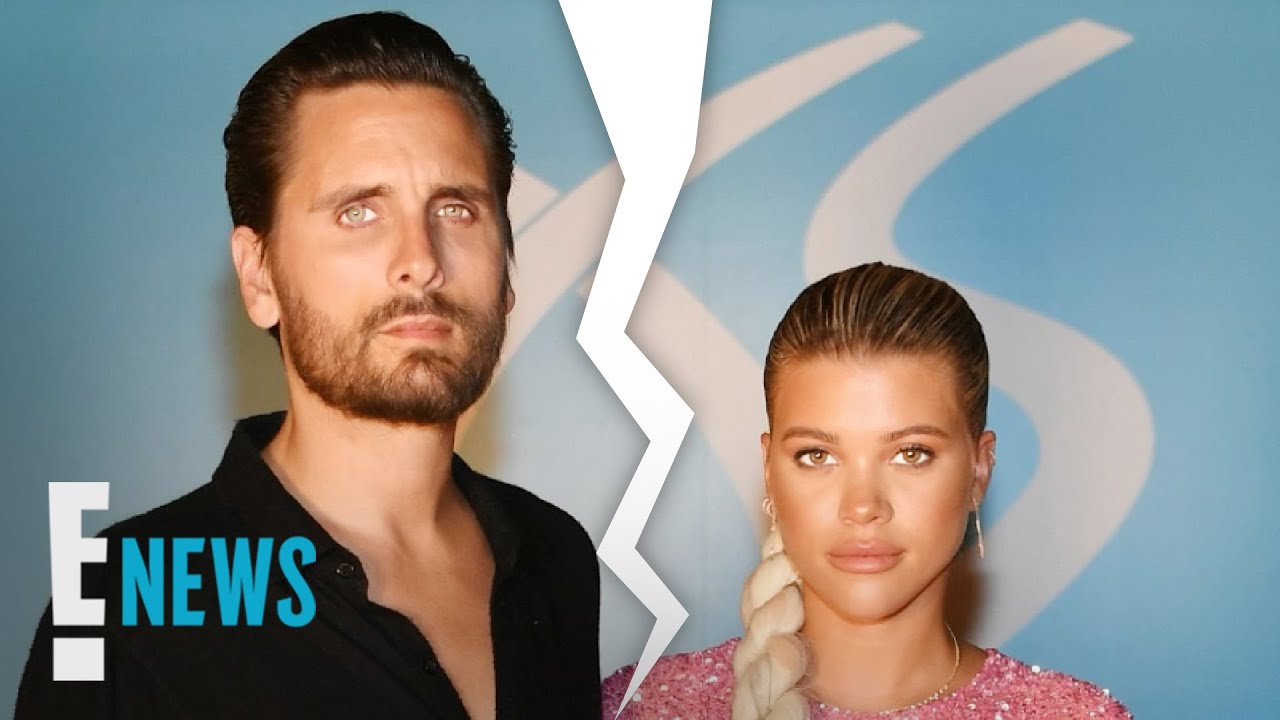 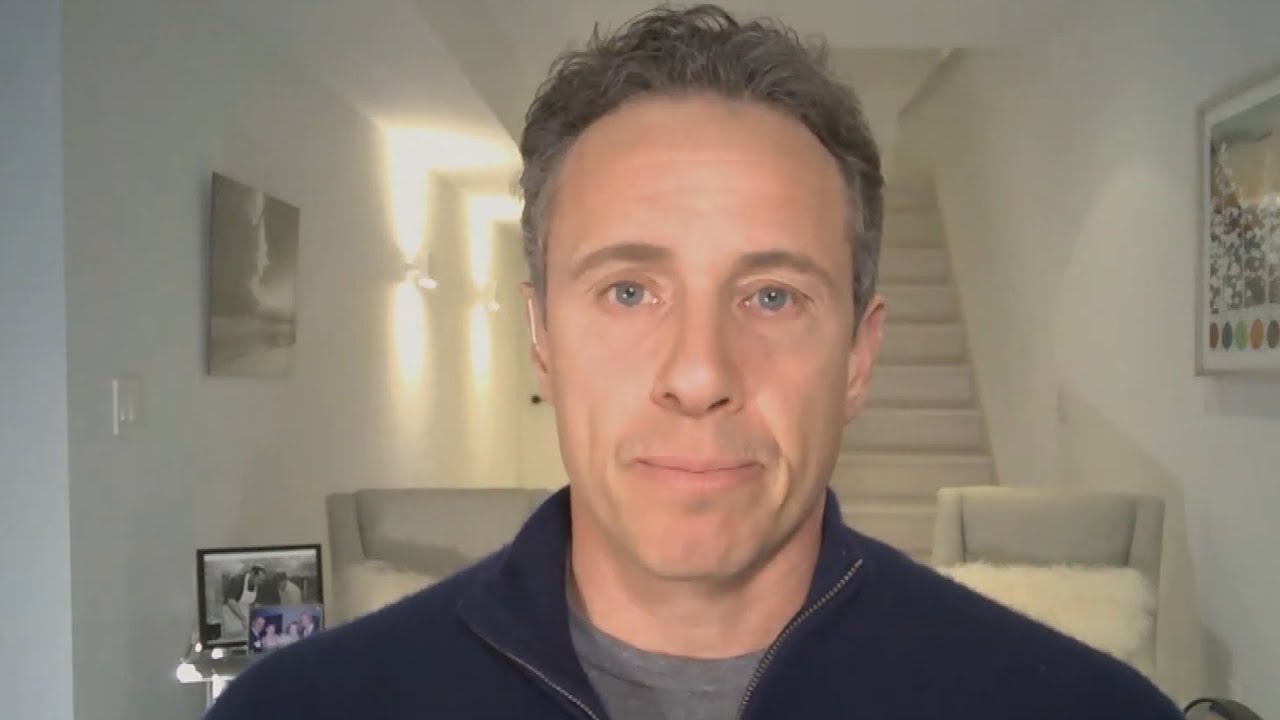 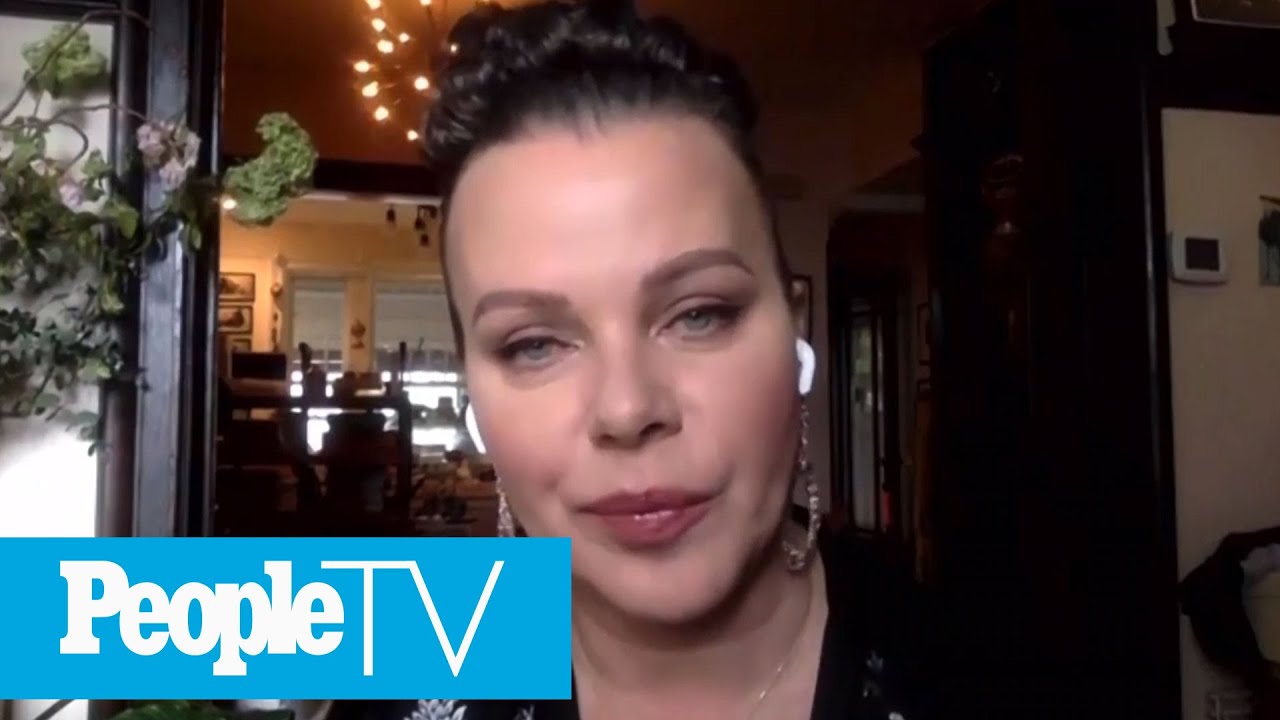 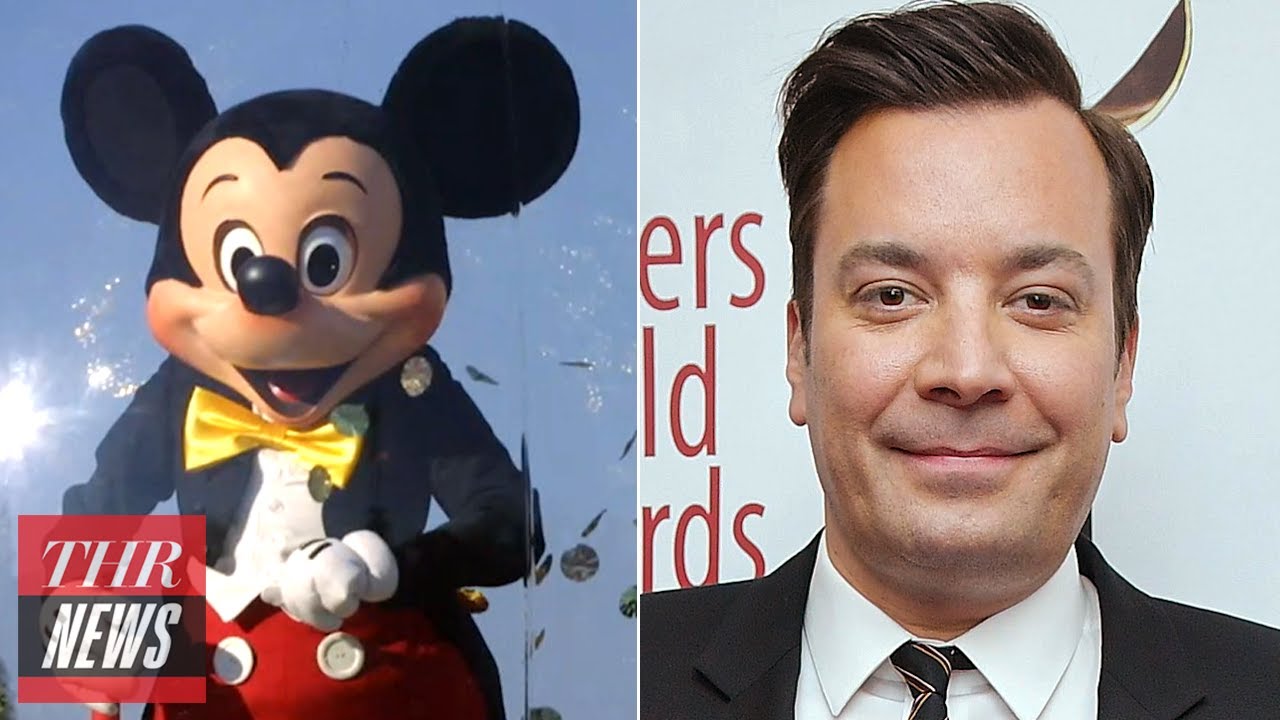 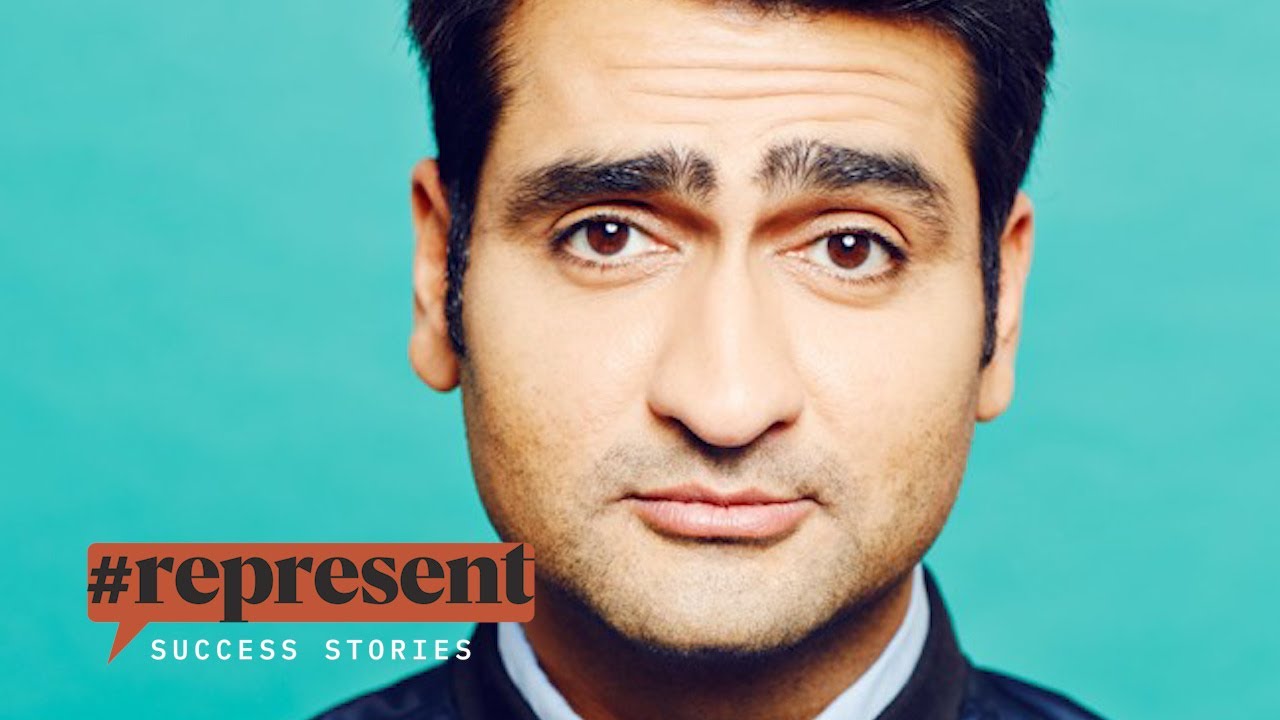 May 27 2020
Kumail Nanjiani on Refusing to Play Up His Accent for a Major Role: 'I Don't Regret It.'
BY Variety 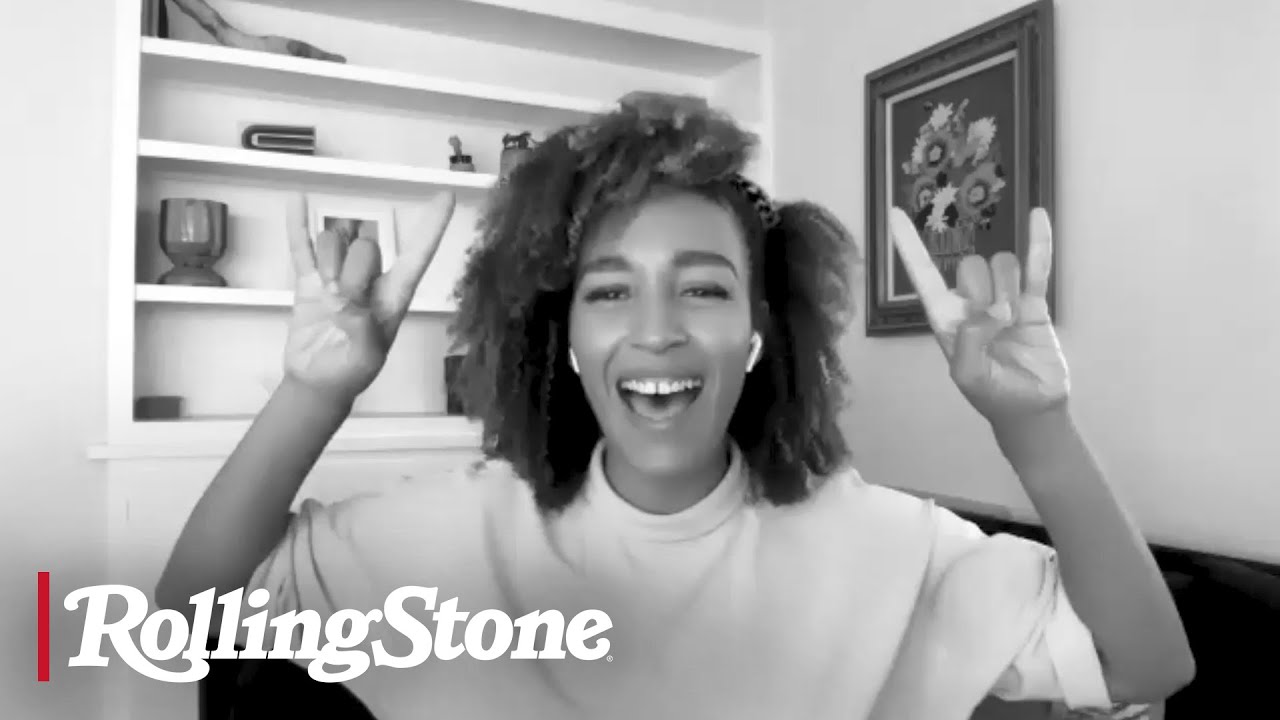 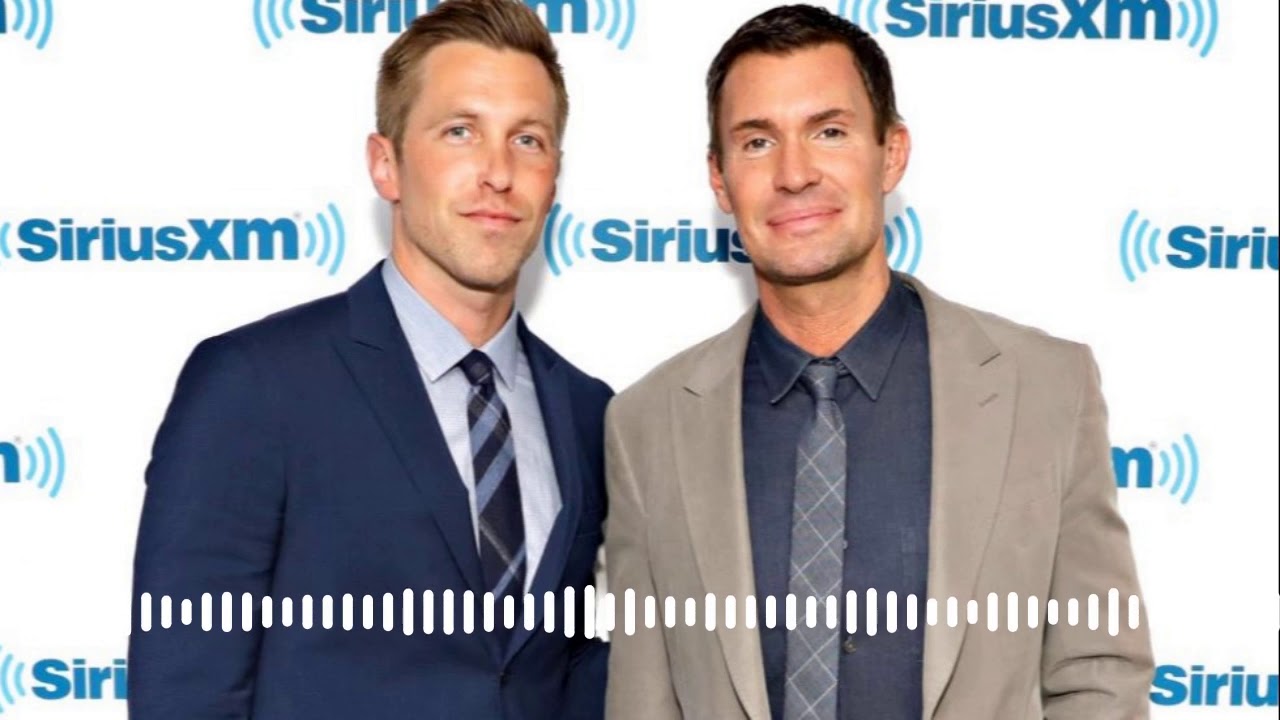 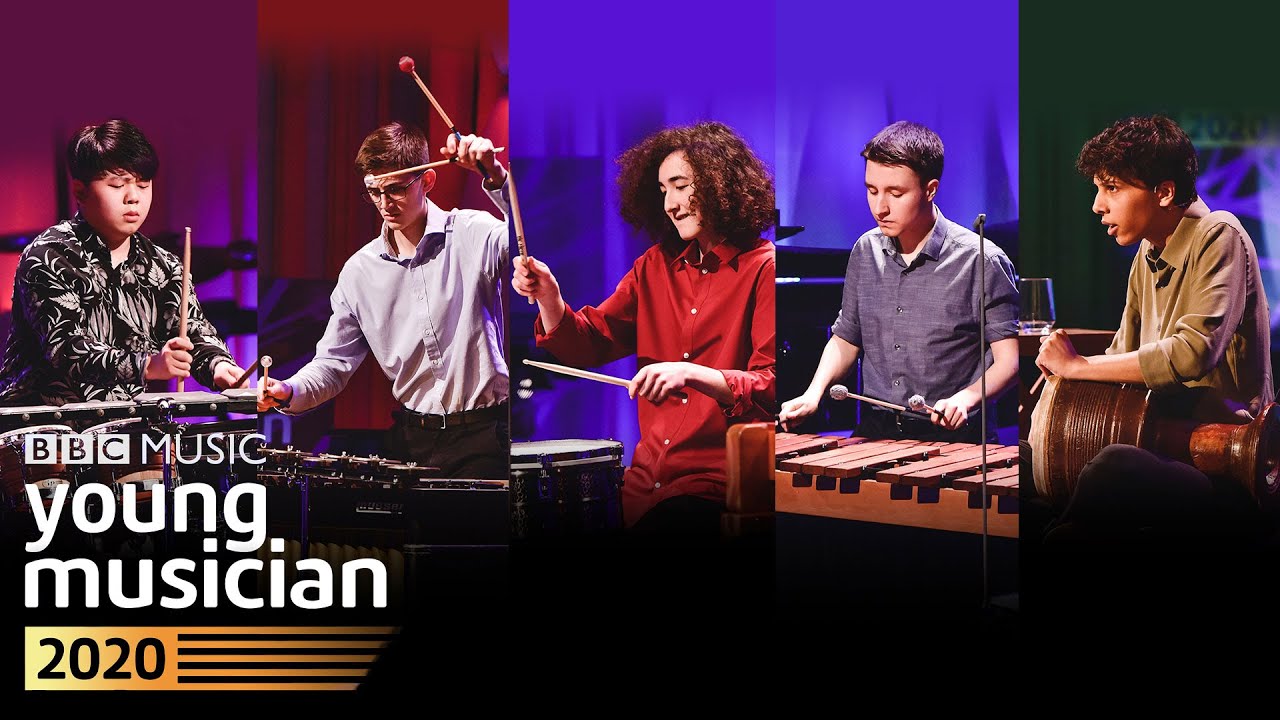 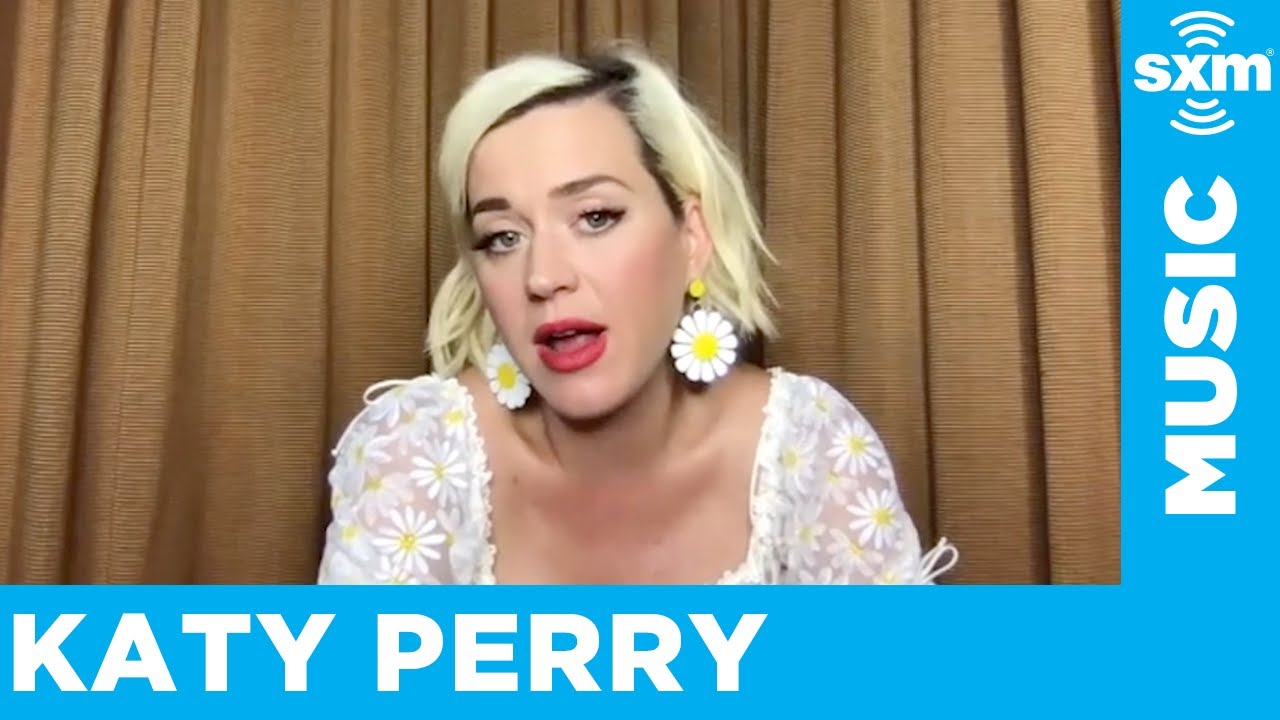 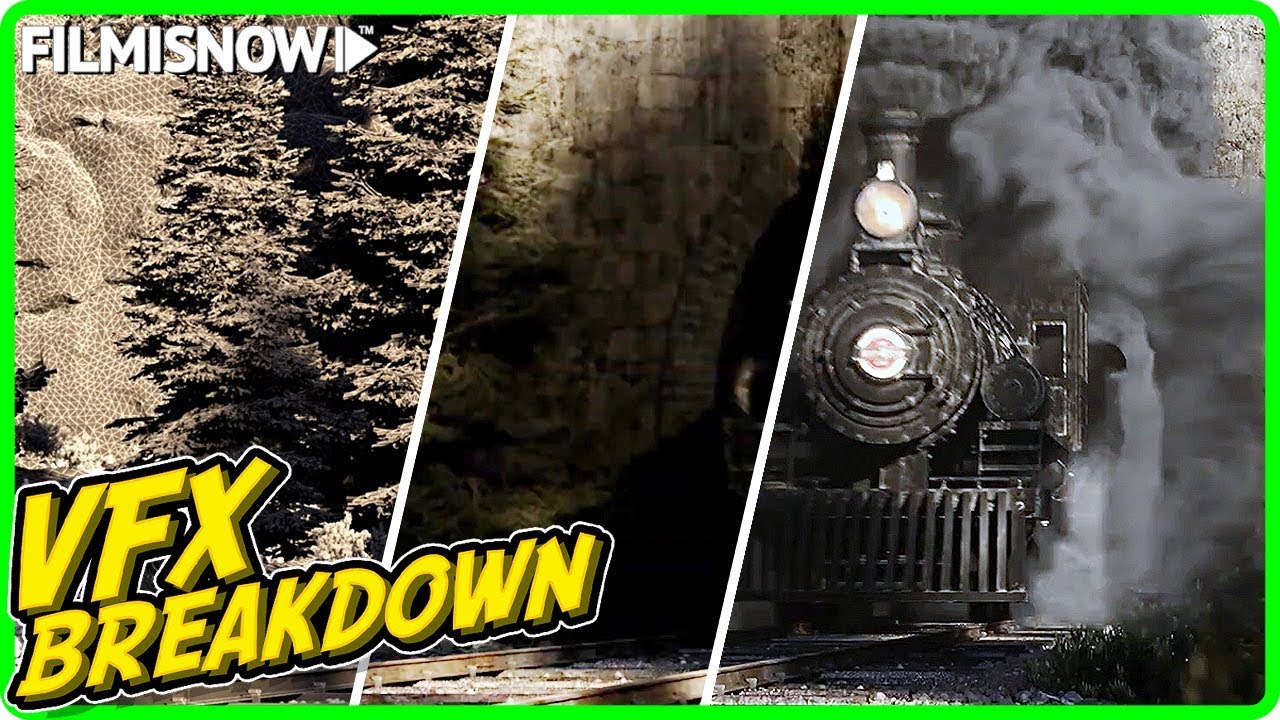