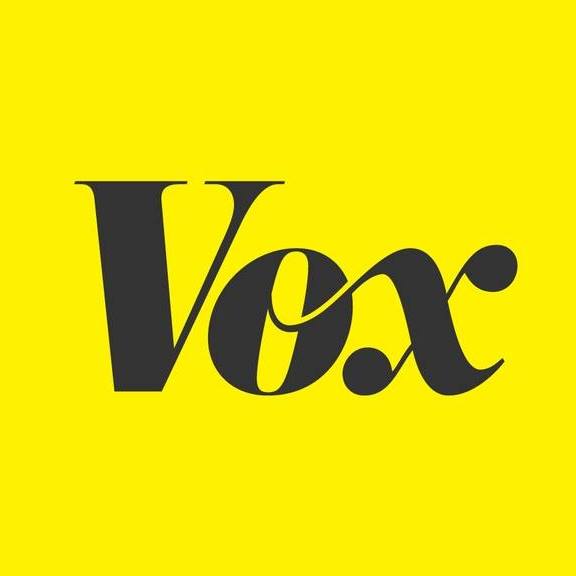 Follow
Why Australia's fires are linked to floods in Africa
Jan 17 2020
Fires are normal in Australia. This year was off the charts.

Australia’s recent fire season has been hellish with no end in sight. At least 17.9 million acres have burned, 28 people have died, and an estimated 1 billion animals have been lost.

But while Australia burns, East Africa has been grappling with record-breaking rainfall leading to catastrophic floods. Both have a common cause — and it lies in the Indian Ocean.

Want to help? Here are some organizations that are collecting donations that could use your support:

And read more about Australia's climate and the IOD: 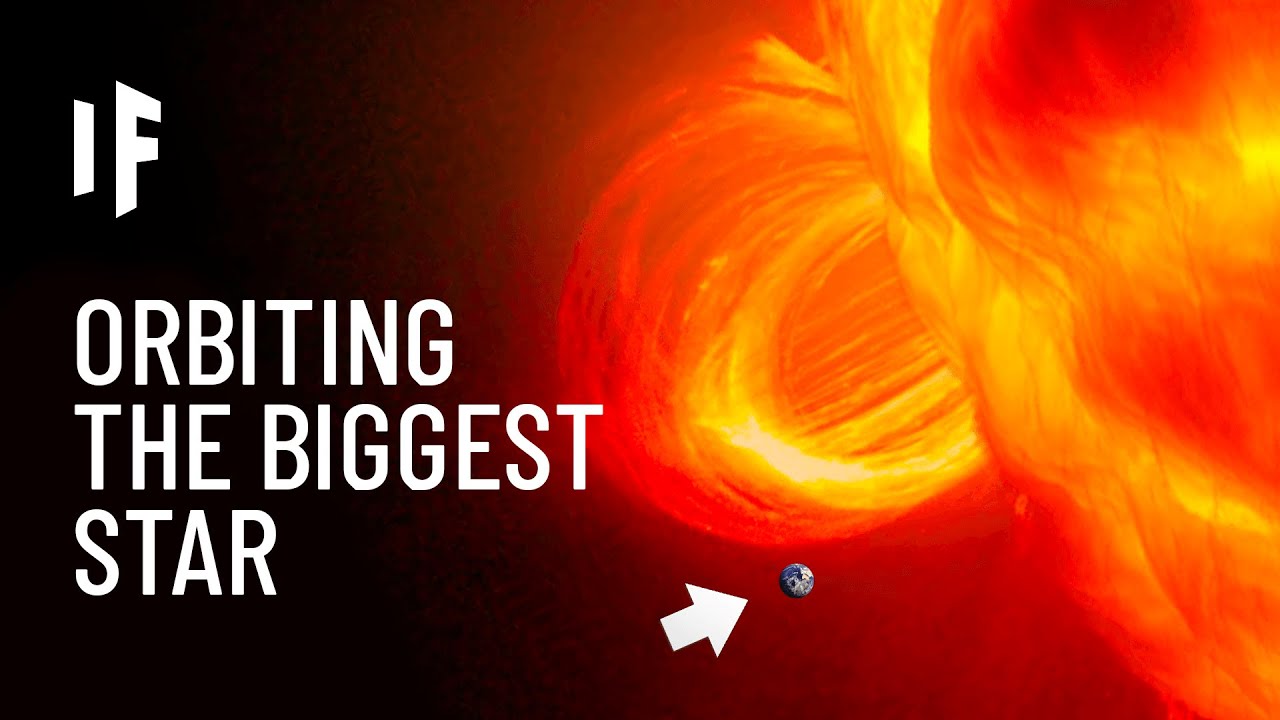 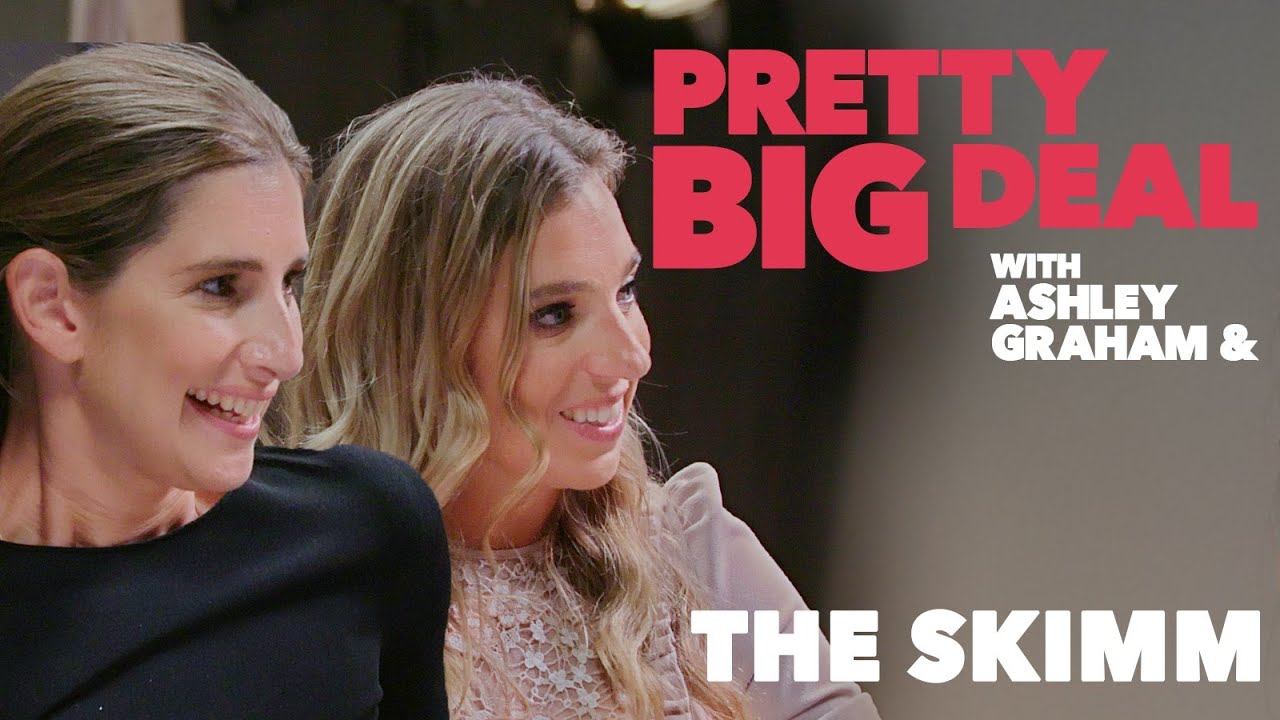 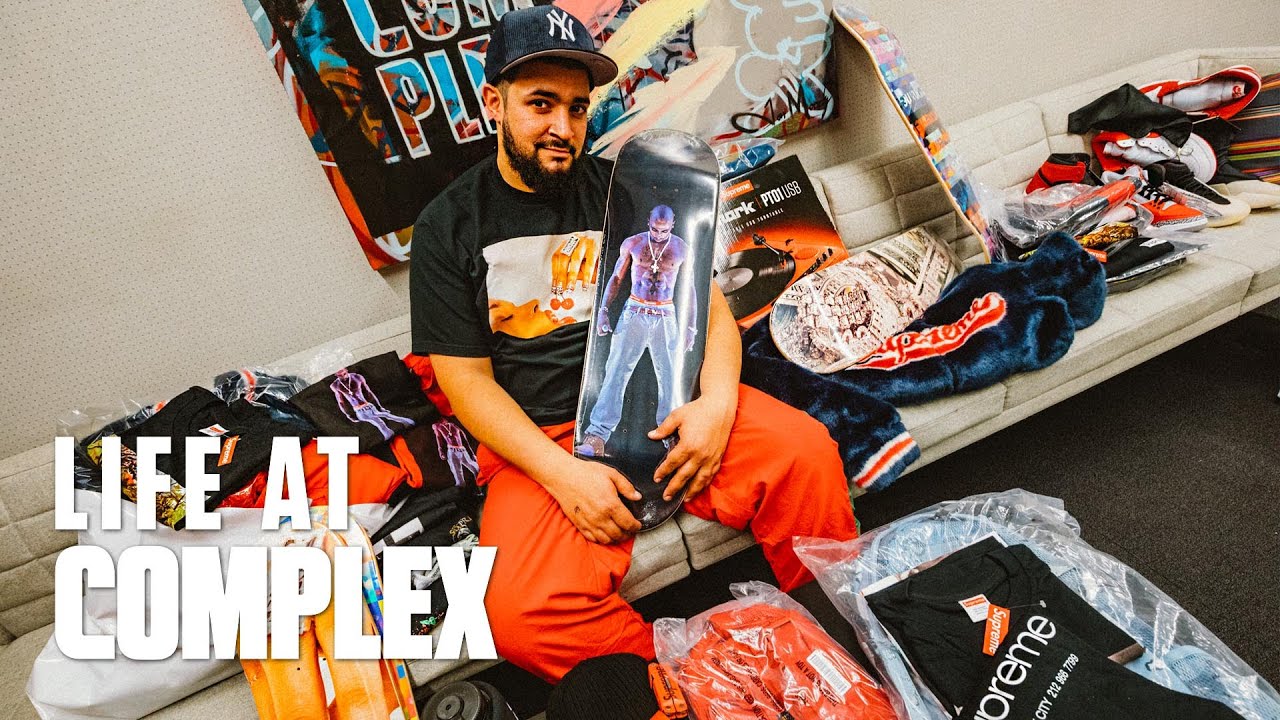 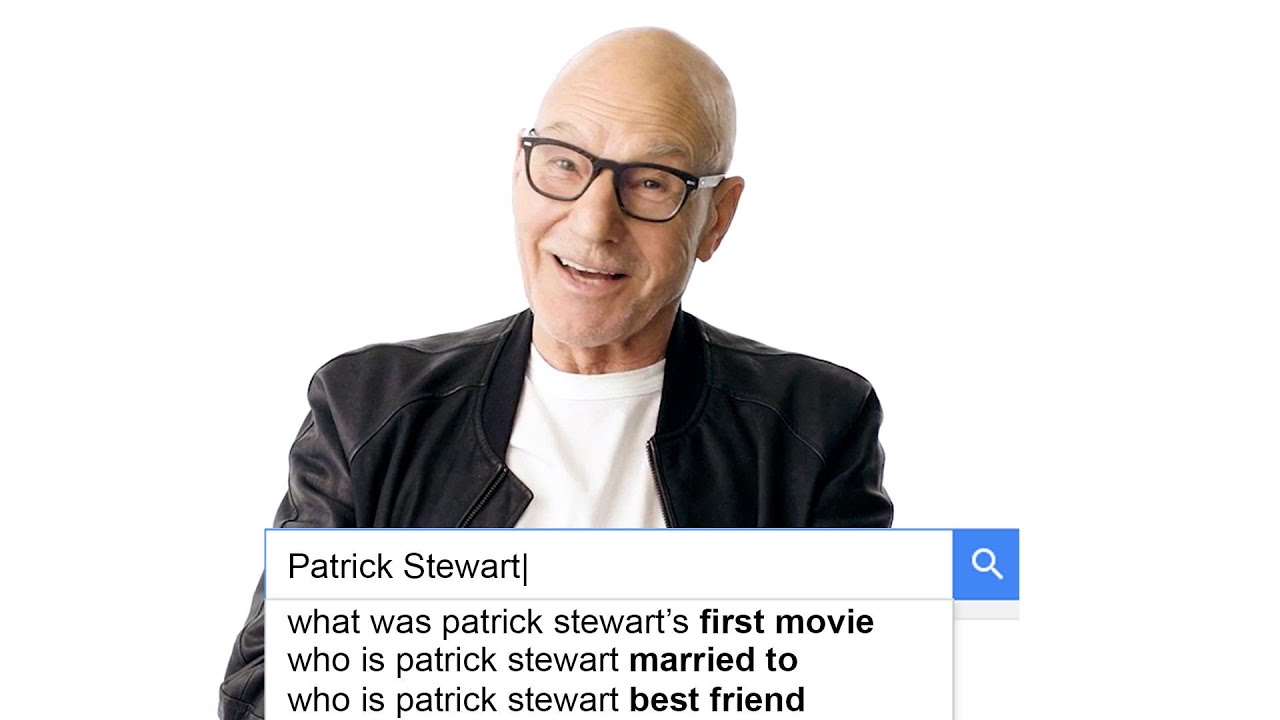 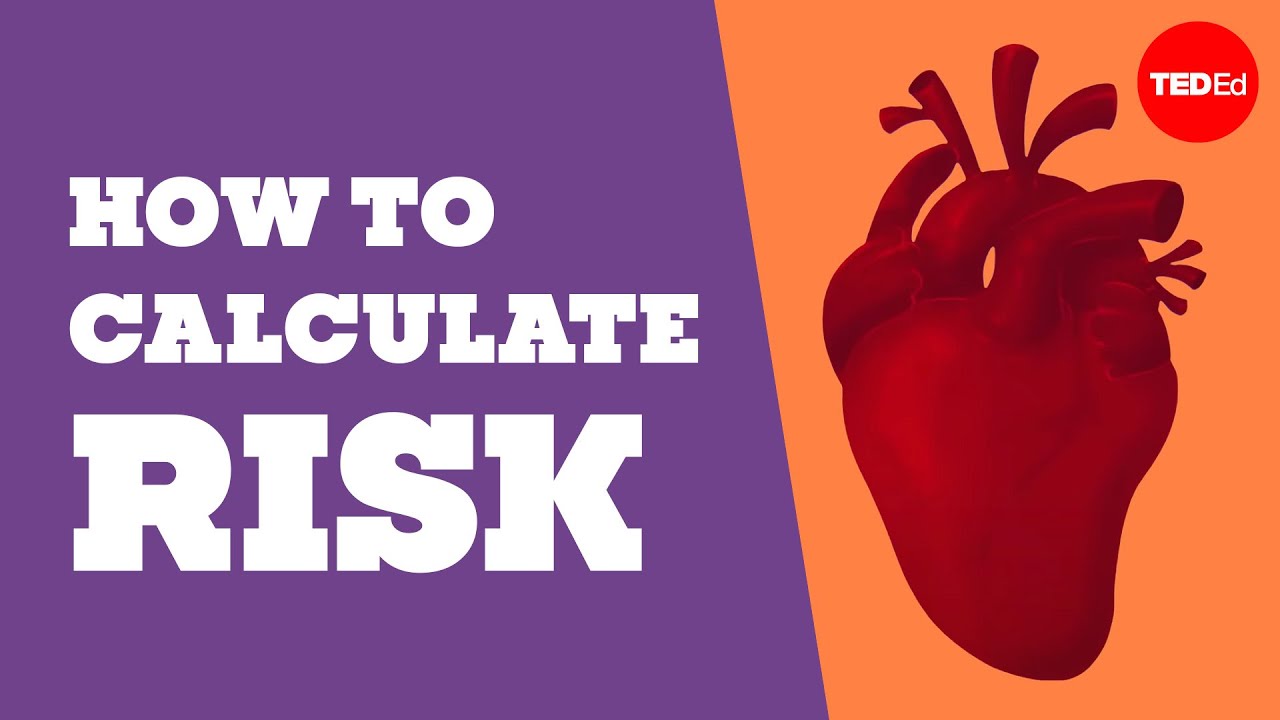 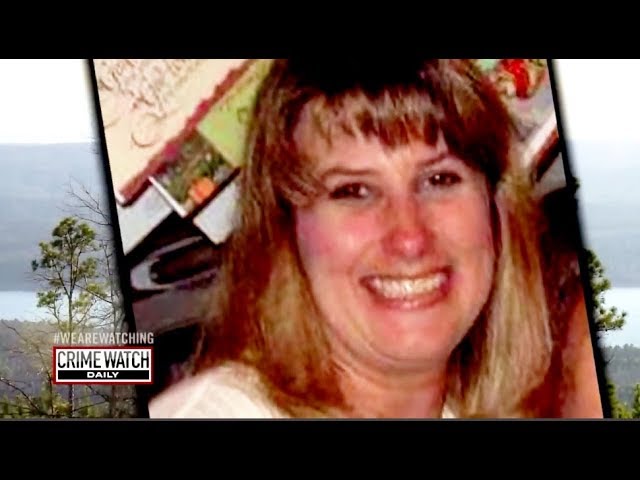 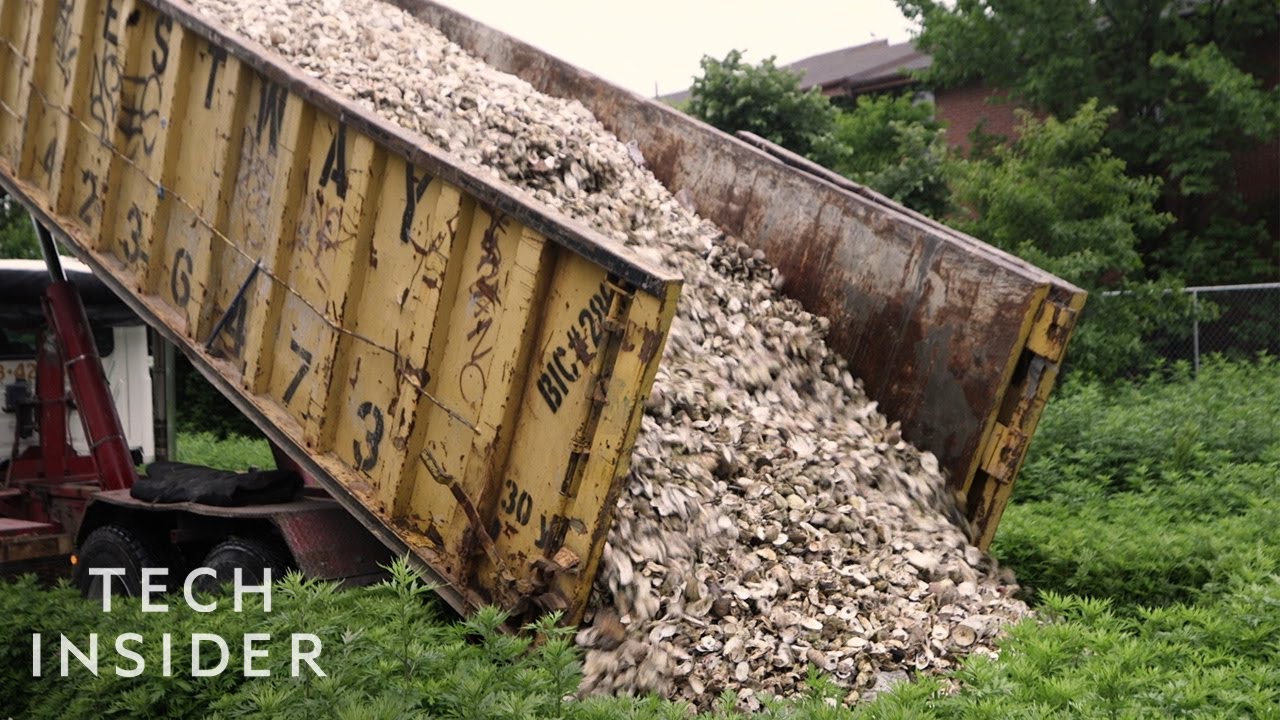 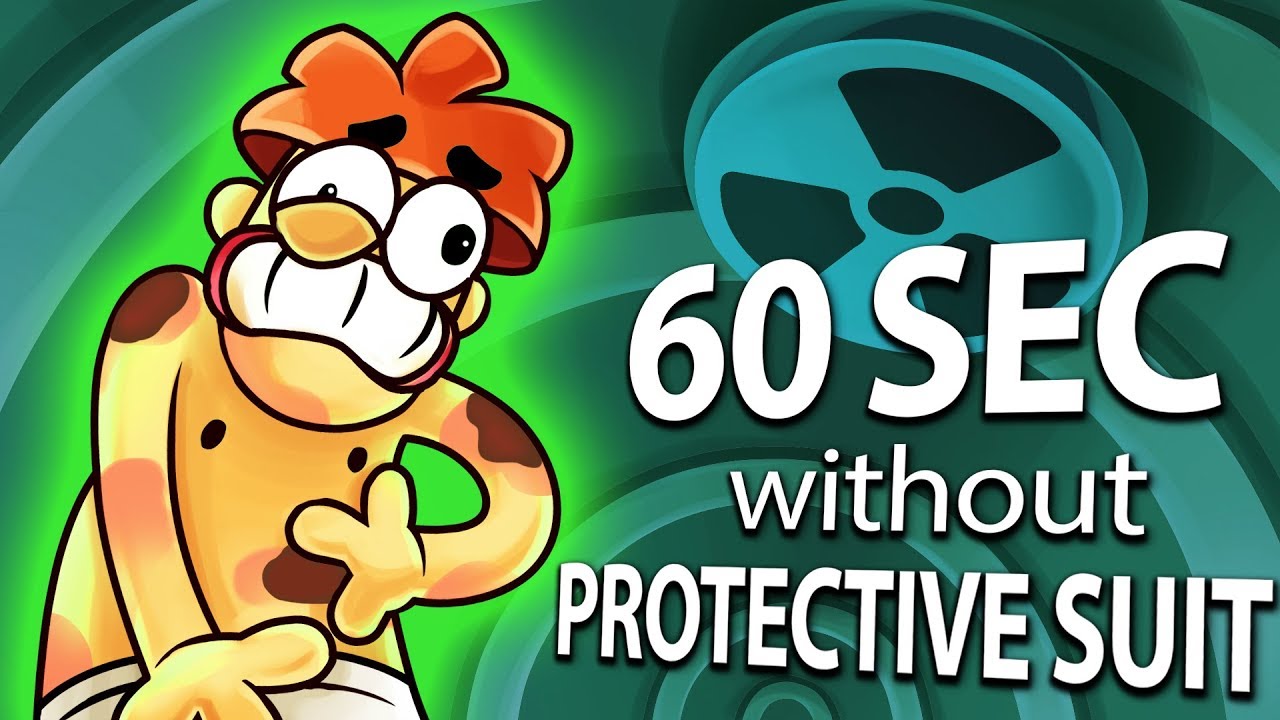 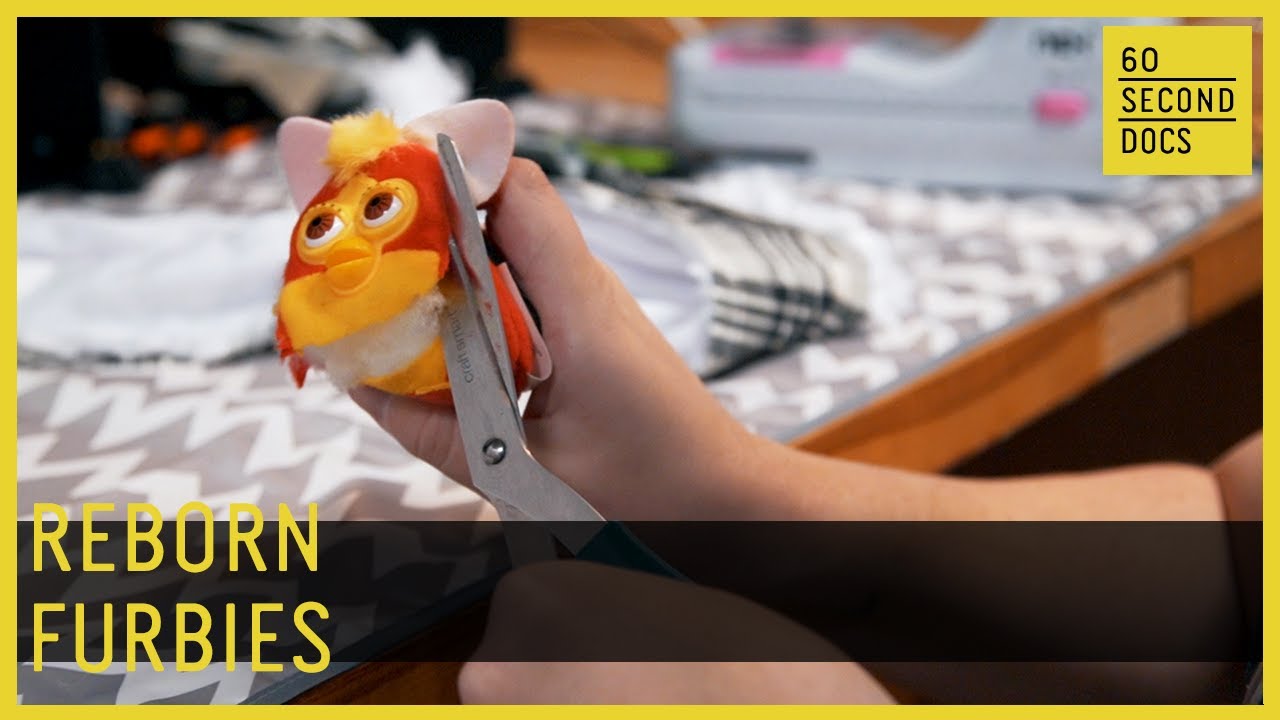