Follow
This Is What Happened To Mimi From OutDaughtered
Feb 22 2020
OutDaughtered stars Adam and Danielle Busby are some of the busiest parents around, raising six little girls while holding down jobs, and it's all seen by millions on their hit TLC show. Thankfully, Danielle's mom, Michelle Theriot, aka Mimi, is always eager to help, a little too eager, at times.

As fans will know, Mimi moved from Louisiana to Texas to be closer to her grandchildren shortly after the quintuplets were born. Although she was originally living with Adam and Danielle eventually their home was a bit too packed and Mimi reluctantly moved out to her own place, with a little help from Danielle and a strategically planned surprise party.

"It's made it more exciting with­ them. I love being able to capture moments with them. And I see them all the time, especially my sister that lives here close to me, so it would have been weird not having her involved, them involved, because we're always together."

Although it seemed like Mimi had finally settled happily into her new place, tragedy struck which led her to reevaluate her circumstances. Sadly, as chronicled on the show, she lost her home in Hurricane Harvey in 2017. The house was completely destroyed, which led Mimi to move back in with family again. The move was welcomed by Danielle, but for Mimi, the circumstances were pretty tough.

Danielle wrote on their family blog at the time,

"My mom, Mimi, as well as tons of other close friends of ours have lost everything. We were not able to get into Mimi's house for about 4 days after the storm due to the high water. We had to throw away pretty much EVERYTHING. It has been very emotional...having to throw away family heirlooms, photos from when we were all kids...just...all around our memories."

Although surrounded by family in her difficult time, Mimi did admit on OutDaughtered to not being completely comfortable staying with her daughter and son-in-law again.

The tragedy made Mimi incredibly grateful for all the blessings in her life, particularly the outpouring of fan support during the ordeal. Posting a photo to Instagram, the proud grandmother thanked those who supported her.

"I could never say THANK YOU enough to so many that GATHERED around me during the tragic event of Harvey...This tragic event brought so many lives together for GOOD. So my memories of hurts have been overcome with all the LOVE and SUPPORT from SO MANY. THANK YOU AGAIN."

Things appear to be looking up for Mimi these days as she has apparently successfully earned her real estate license. She seems to be doing just fine as a realtor, as Facebook reviews generally describe her as a hard working, sweet lady, which pairs pretty well with fans' perception of her.

Now a realtor for Keller Williams, her official bio notes that Mimi was a teacher for 25 years but always had an interest in real estate thanks to her father, who worked on developing properties as she was growing up.

Mimi also notes in her bio that she helped loved ones locate the best properties for them over the years. Her new vocation definitely came in handy when Adam and Danielle needed a place to stay while their home underwent mold remediation.

The Busbys discovered their home was riddled with mold when Ava, who was having difficulty breathing, had to be taken to the doctor. Danielle subsequently went looking for a rental home to suit their needs, with Mimi acting as her real estate agent and ultimately finding them the perfect home.

Mimi continues to be a remarkably positive influence on her grandchildren, too, as a 2019 feature in Romper attested. The piece details how Mimi kept the kids entertained and focused during a busy photo-shoot, enthusiastically directing, via a purple megaphone no less, "One, two, three! Smile for me!"

She even found some downtime for a duet of Mark Ronson and Bruno Mars' hit "Uptown Funk" with little Riley. Watch the video to learn What Happened To Mimi From OutDaughtered! 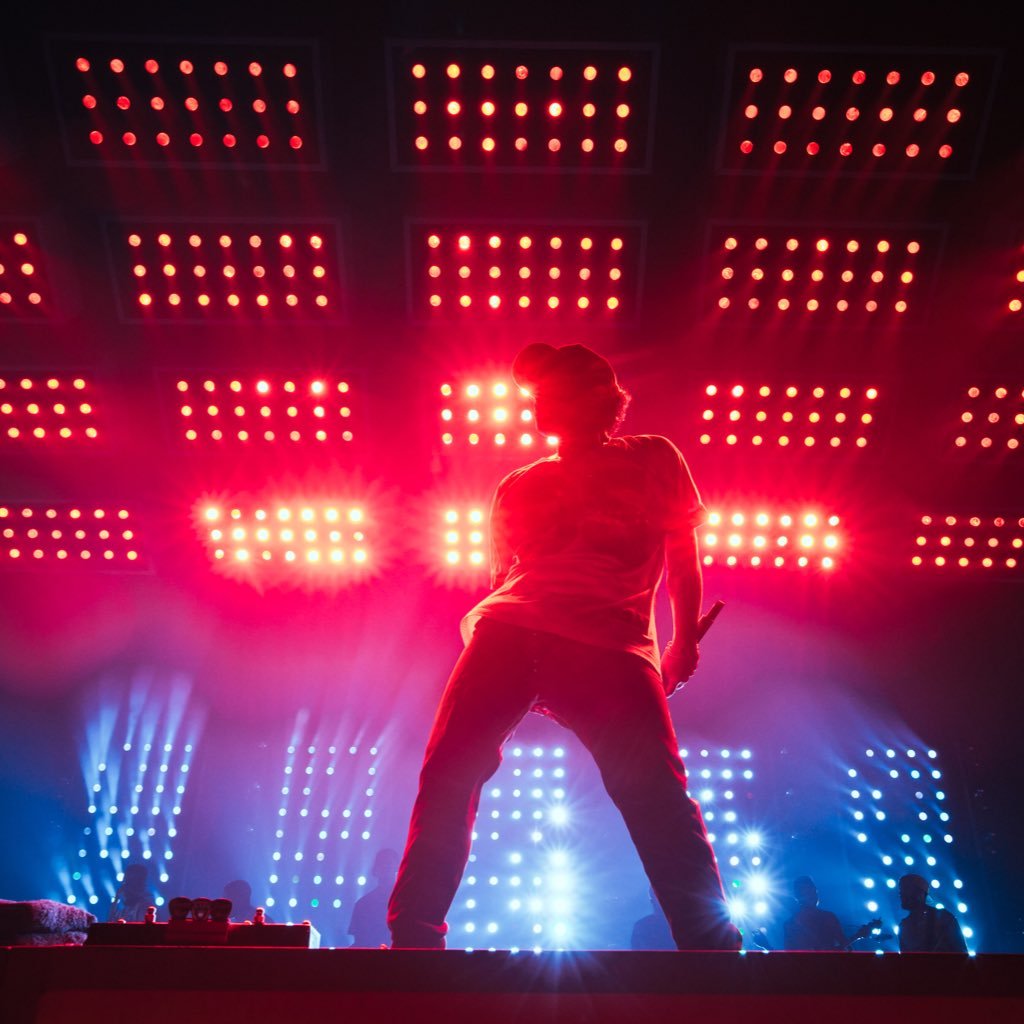 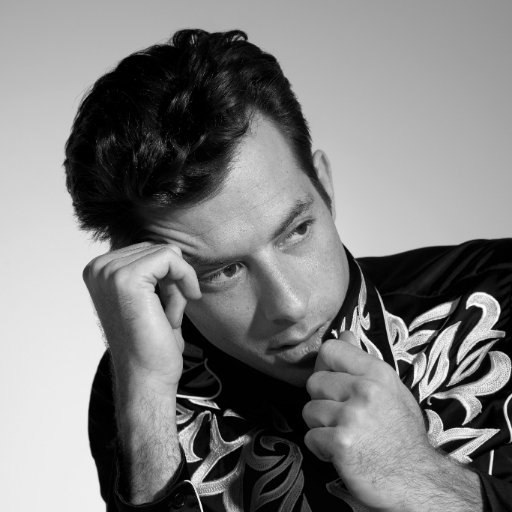 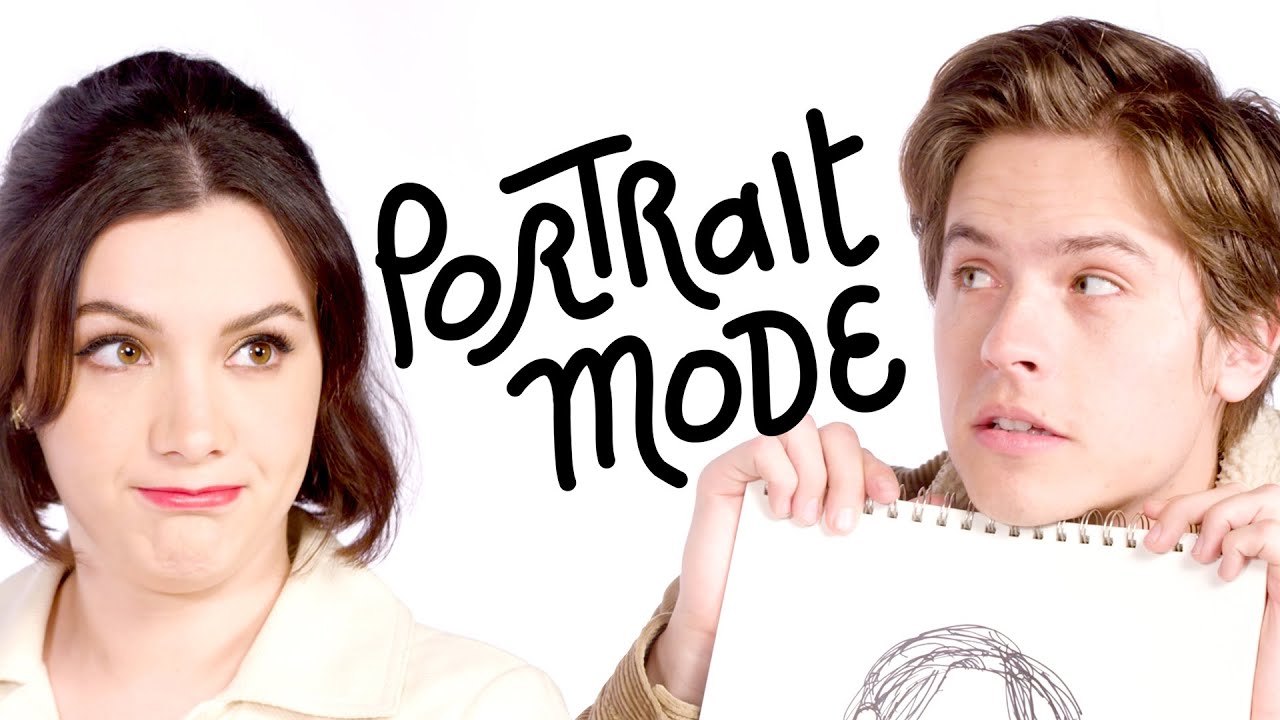 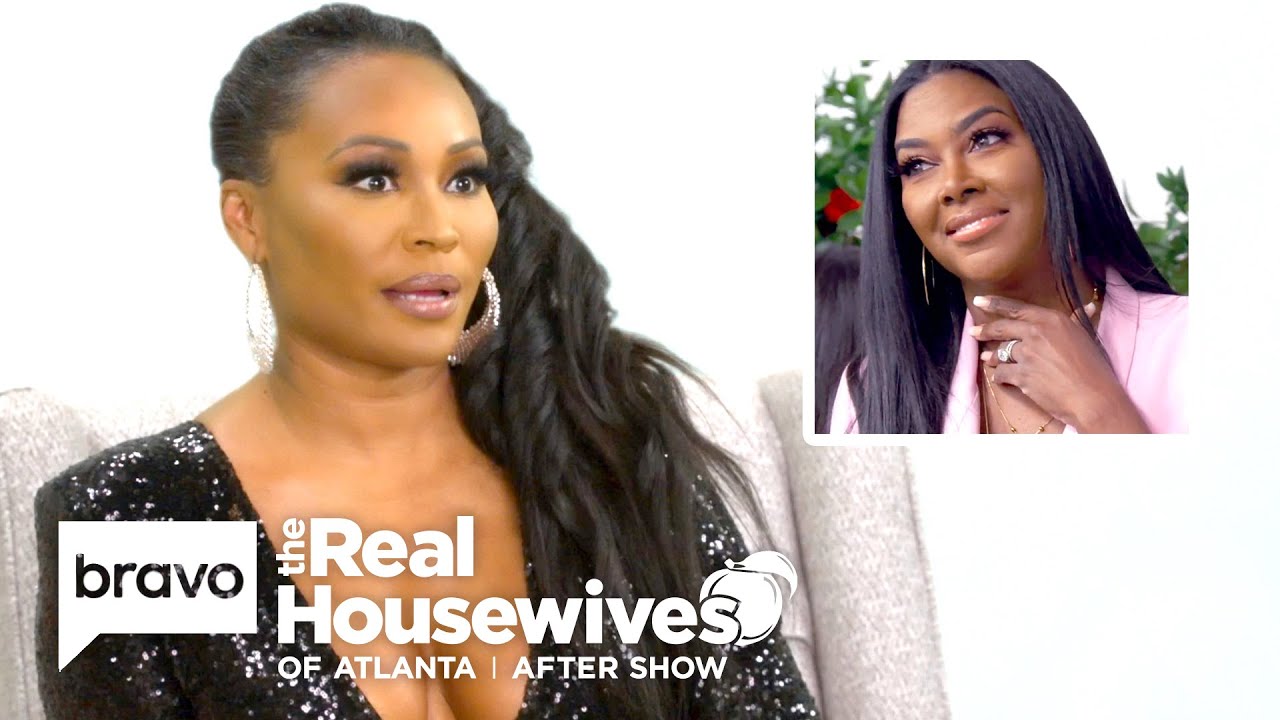 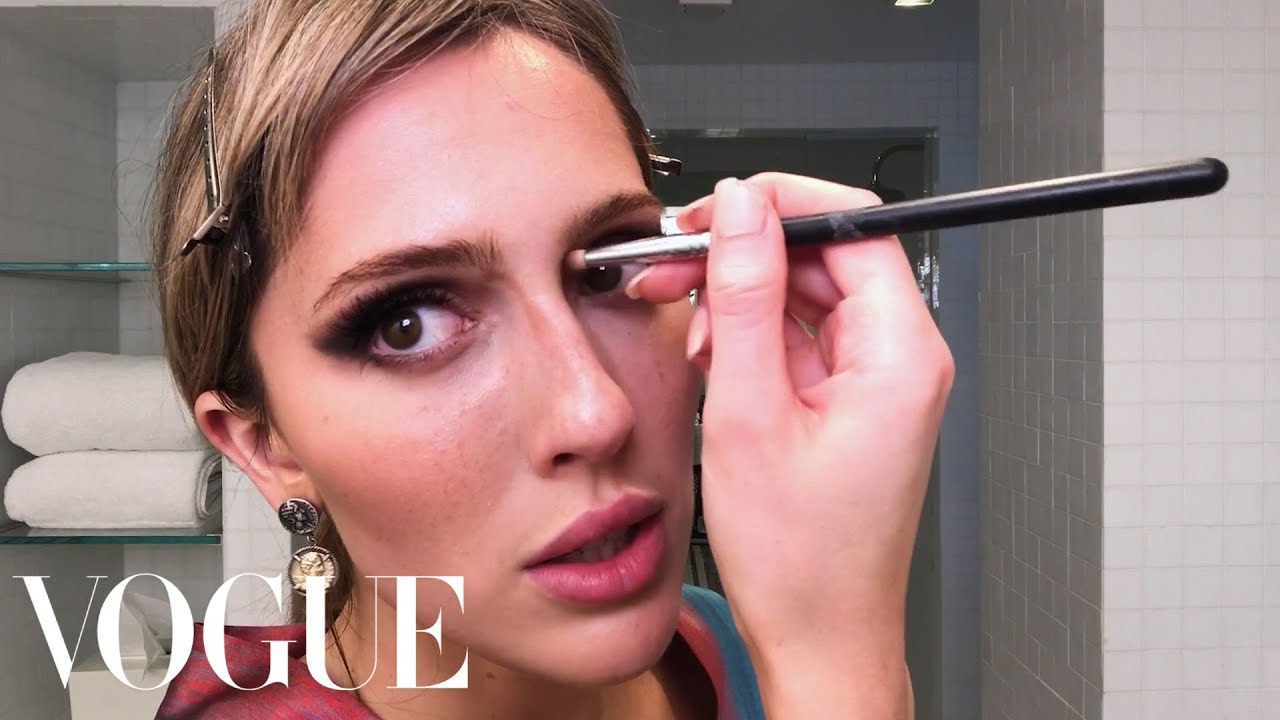 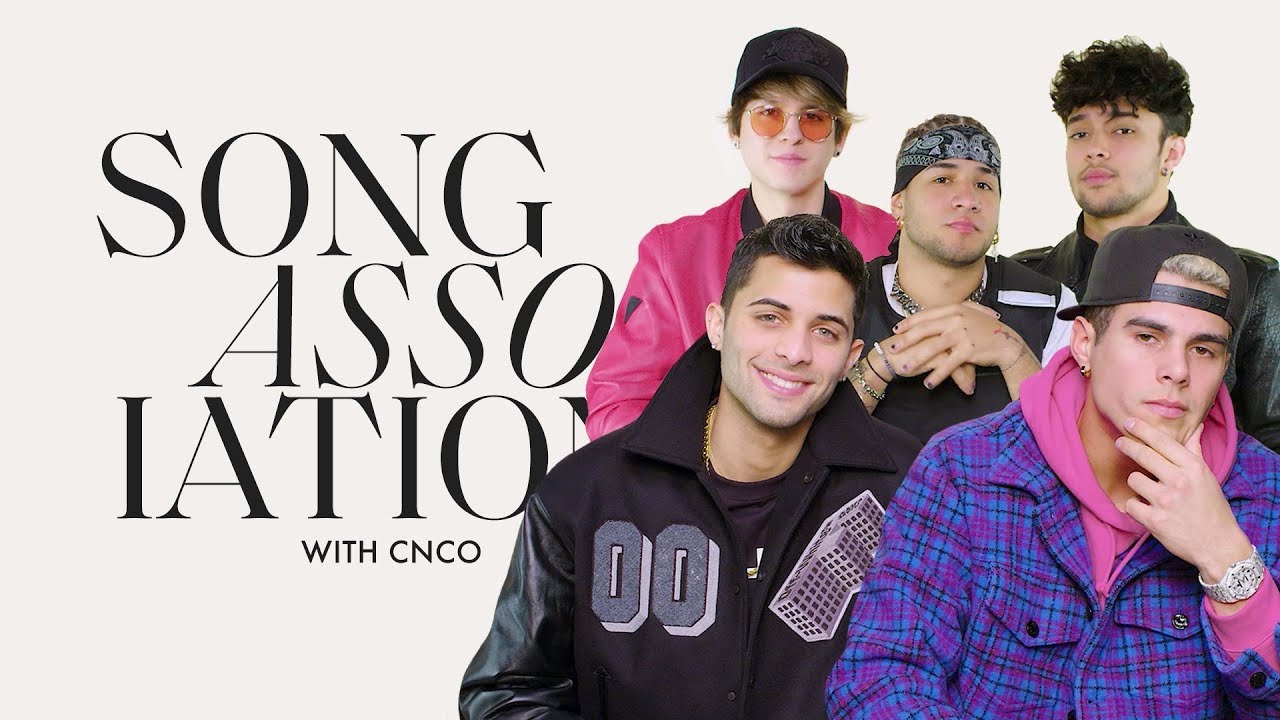 Mar 30 2020
CNCO Sings "Mamita," Camilo, and Billie Eilish in a Game of Song Association
BY ELLE 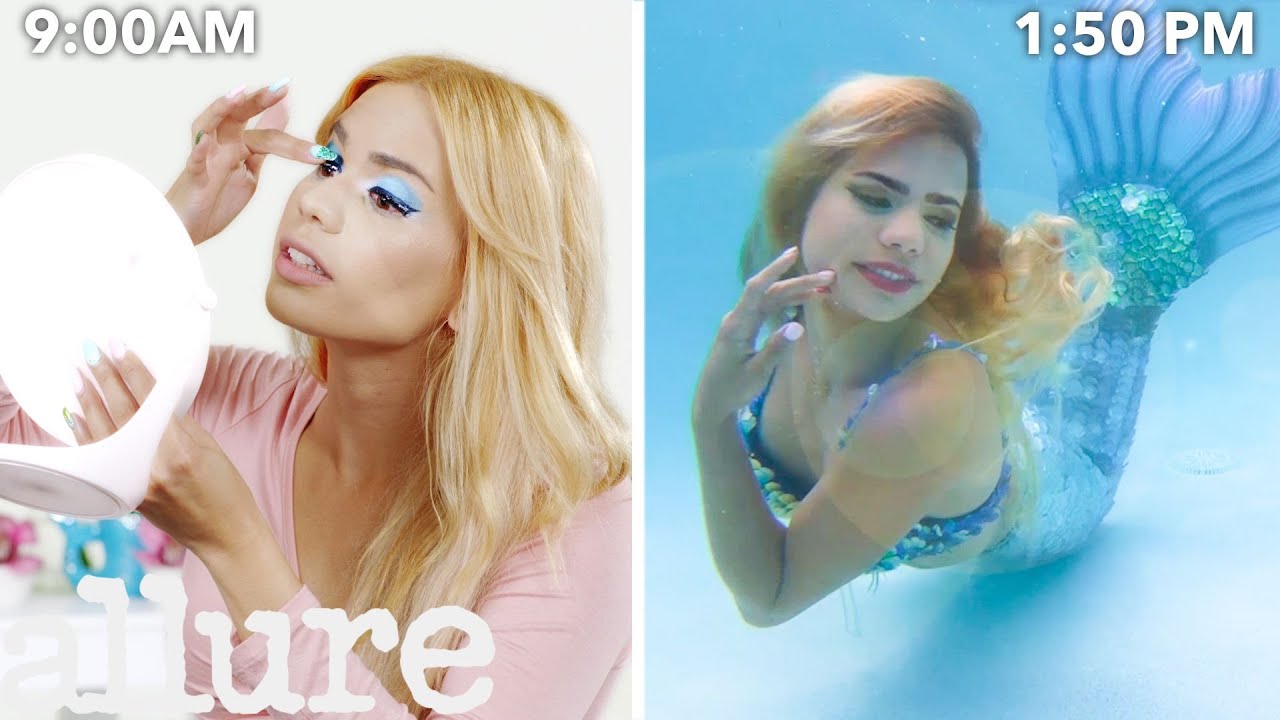 Mar 30 2020
A Professional Mermaid's Entire Routine, from Waking Up to Saving the Ocean | Allure
BY Allure 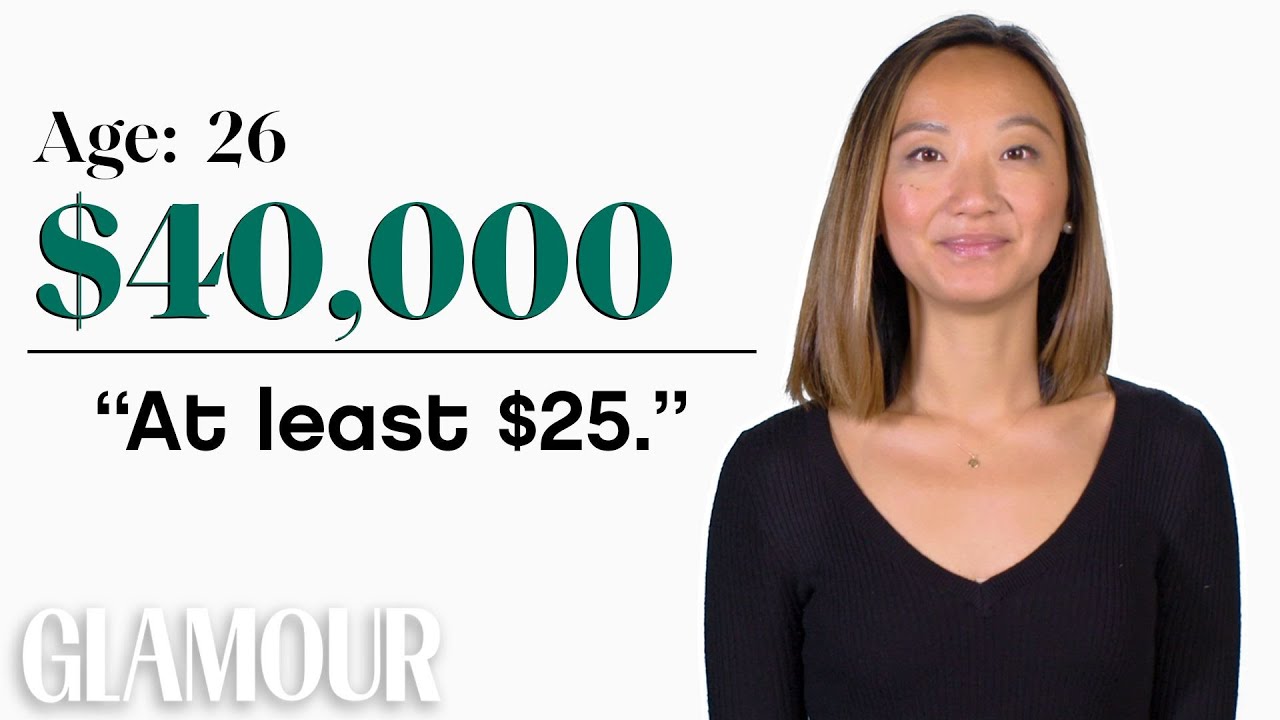 Mar 30 2020
Women of Different Salaries: How Much Do You Save a Month? | Glamour
BY Glamour 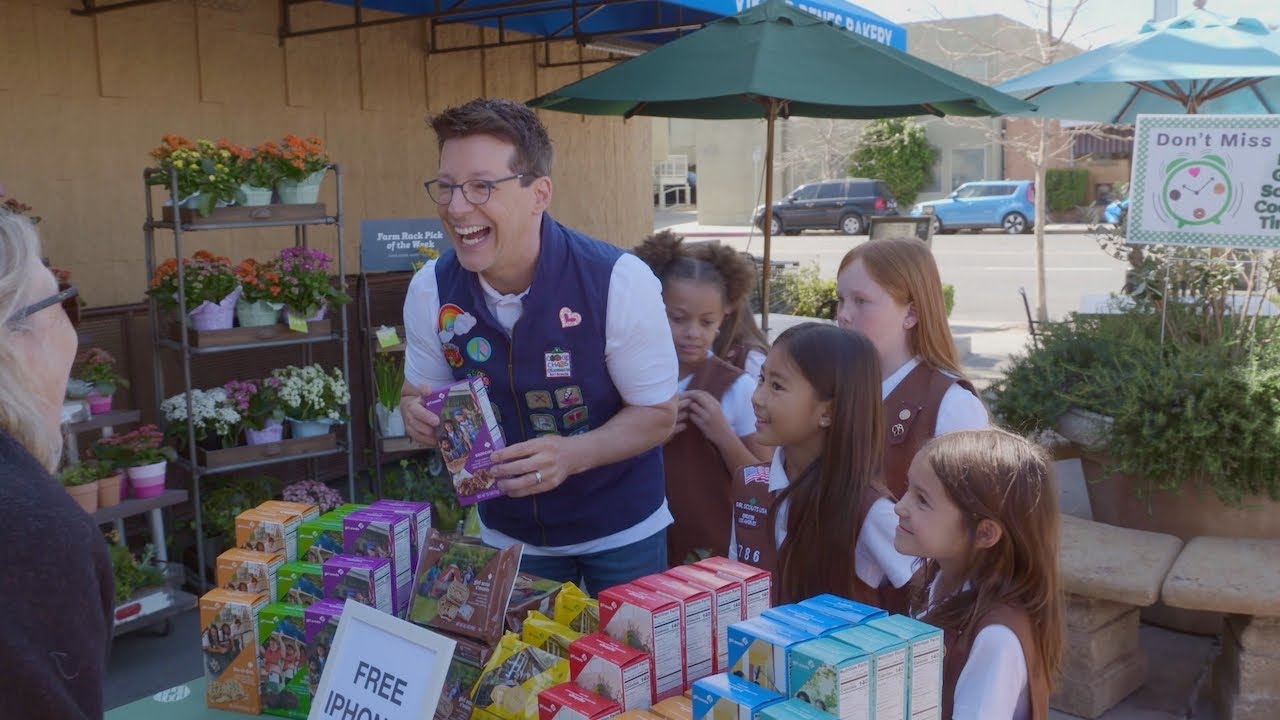 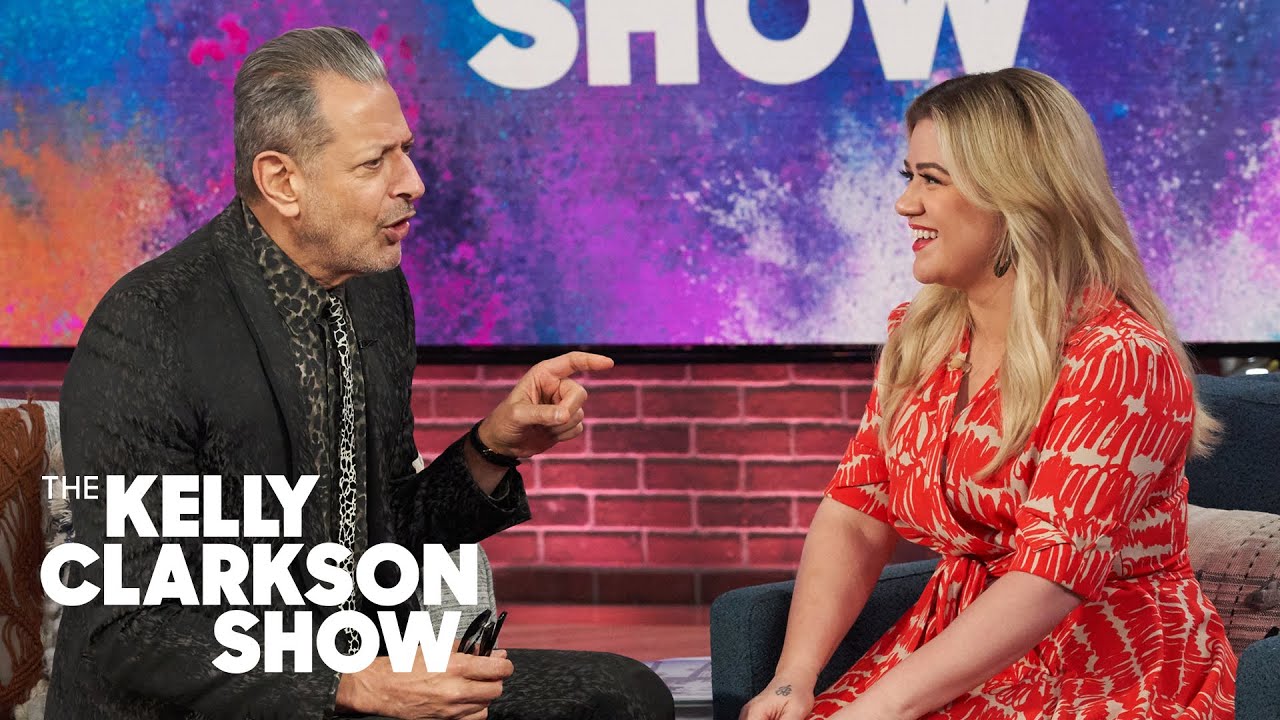 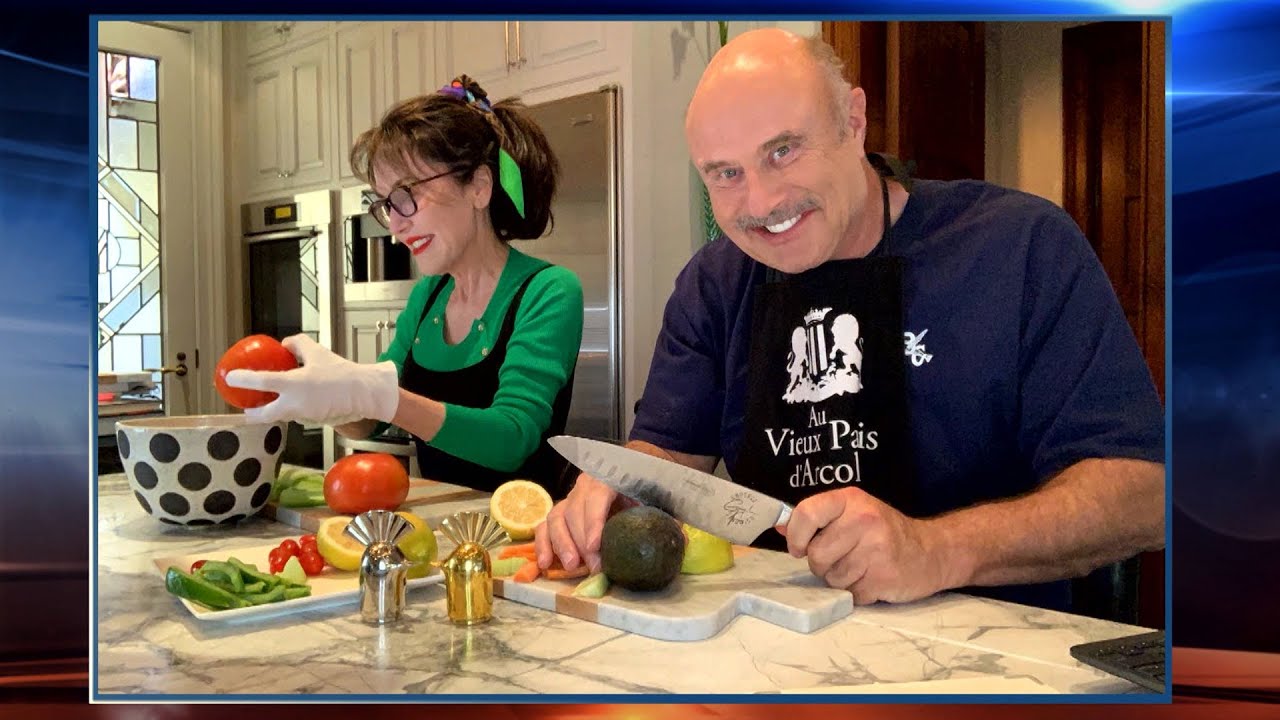 Mar 30 2020
How Dr. Phil And Robin Are Spending Their Time In Isolation At Home – And Maintaining A Happy...
BY Dr. Phil 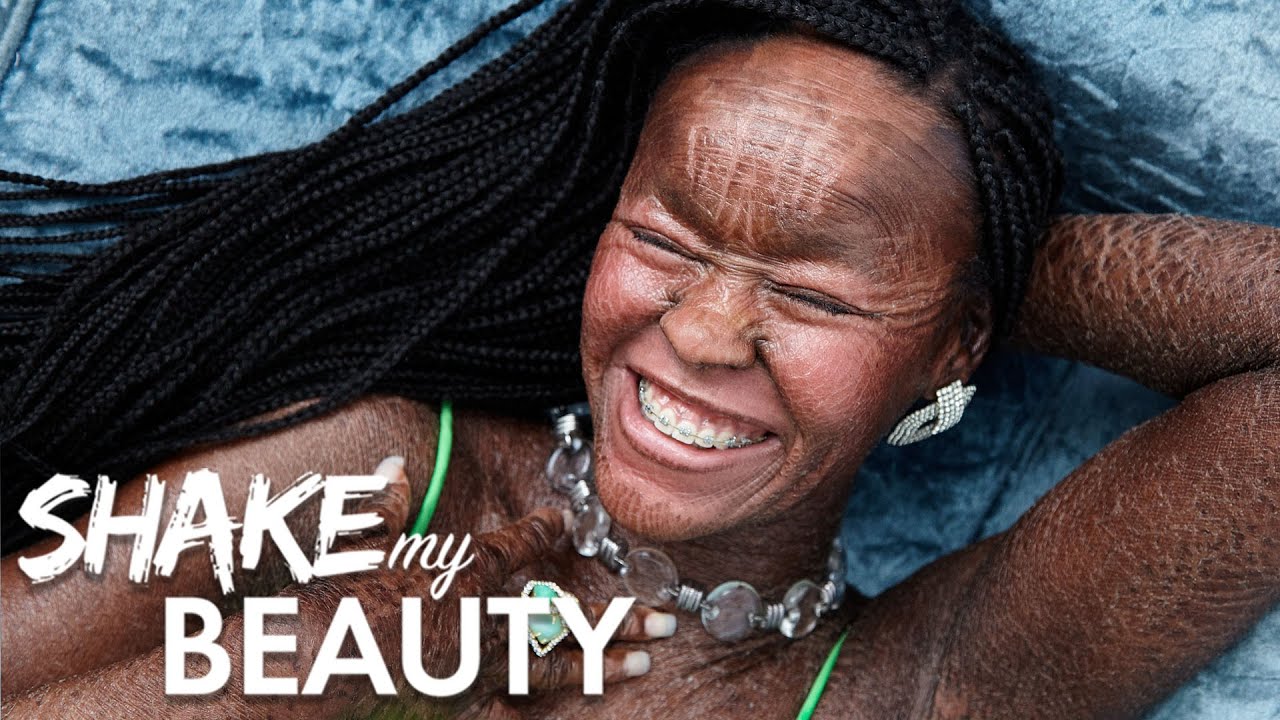 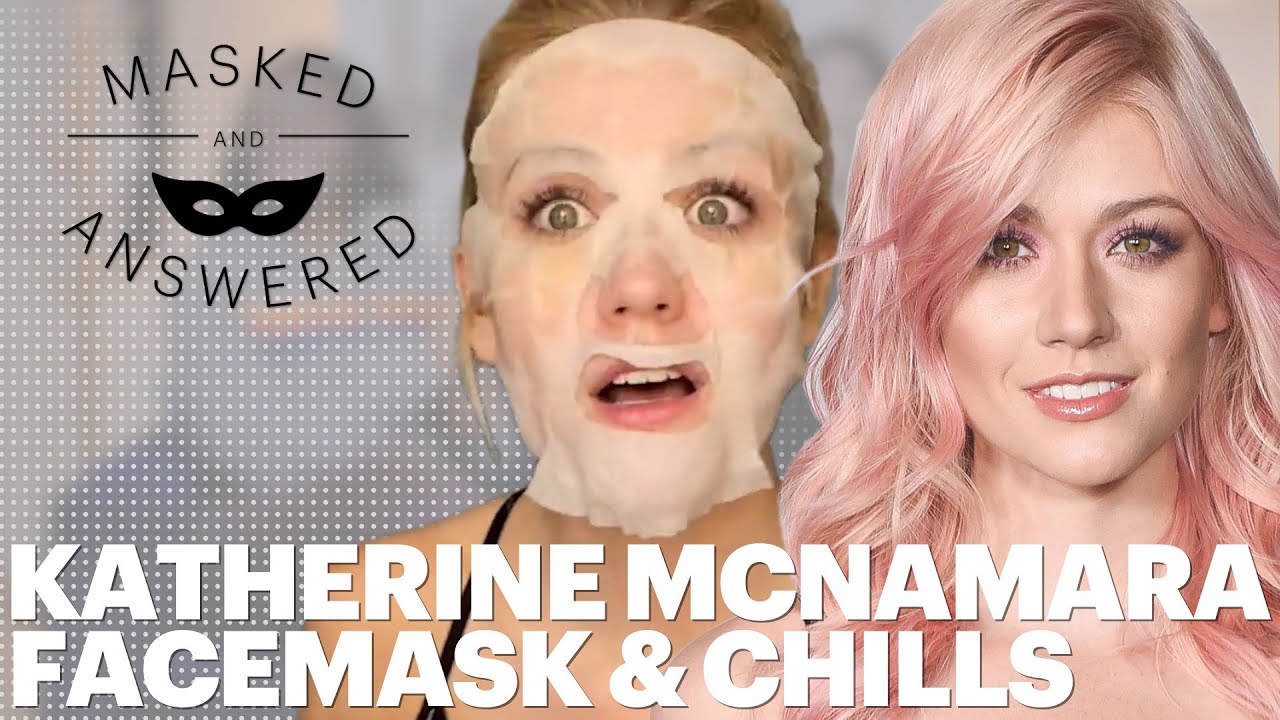