Follow
The Untold Truth Of Beyonce
Mar 30 2020
Even though Destiny's Child was a chart-topping group, it was clear there was a standout star in the group. We now know her as a style icon, advocate for empowerment and expression, actress, filmmaker and more. Let's go behind the wind machine and explore the untold truth of Beyonce.

Beyonce and her husband Jay-Z are the wealthiest and most influential power couple in music since, well, ever. She's on the Forbes list of "America's Wealthiest Self-Made Women" with assets totaling $400 million. And according to the same magazine, he's got a net worth of around $900 million as of 2018. That's an incredible amount of wealth, and they accumulated it, for the most part, individually, and definitely through a lot of hard work and savvy investing.

To protect their money, their stuff, and themselves, Beyonce and Jay-Z created a prenup agreement prior to getting married in 2008, according to Radar Online. After reportedly suffering through marital strife in 2015 and living separate lives inside their giant Beverly Hills home, the couple figured they ought to revise that prenup. So, they created a "post-nup," which outlines how their combined $1.4 billion fortune would be split should the two ever divorce. It also allows for full joint custody of their children.

Watch the video for more of The Untold Truth Of Beyonce! 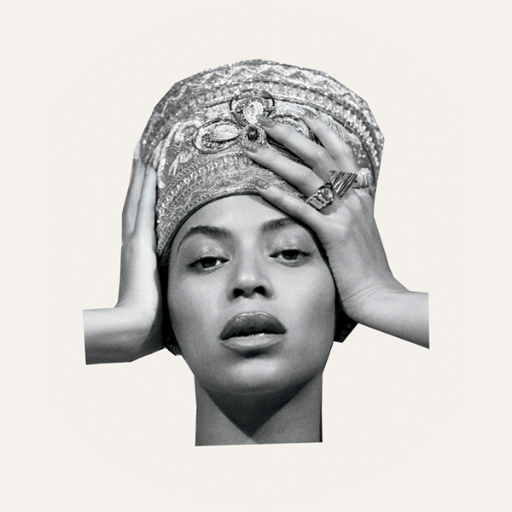 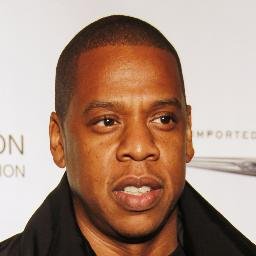 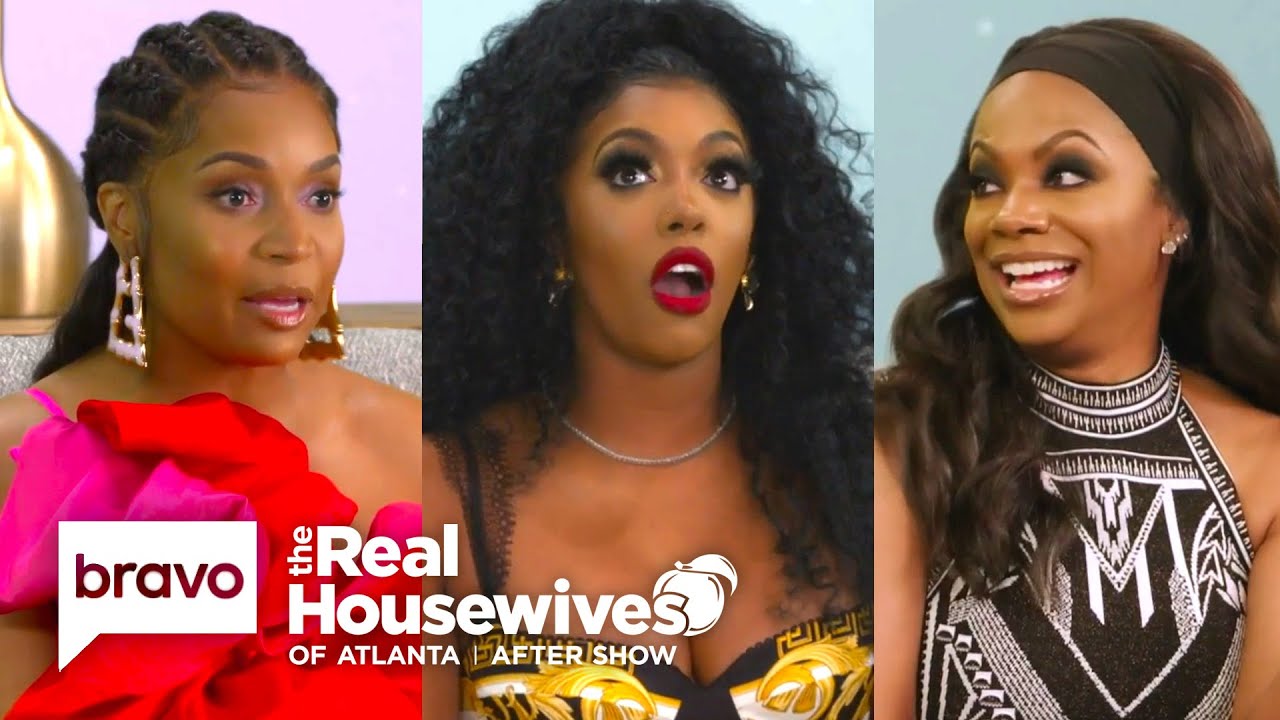 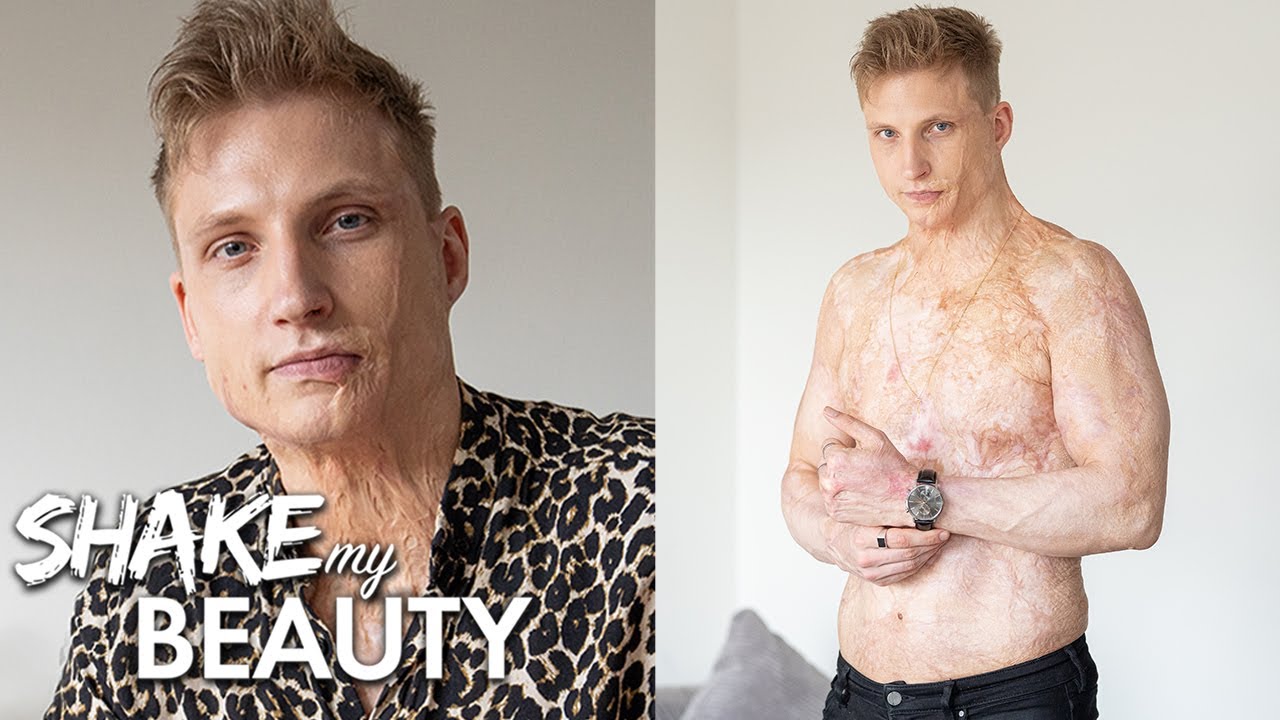 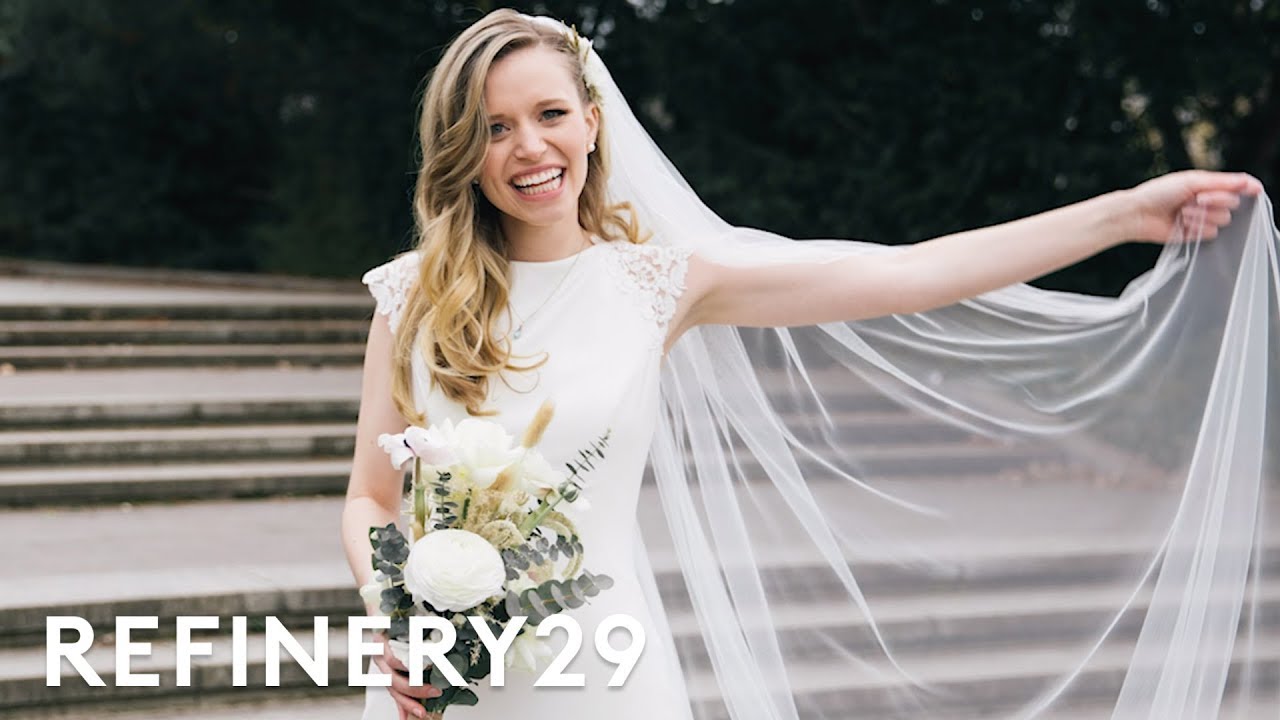 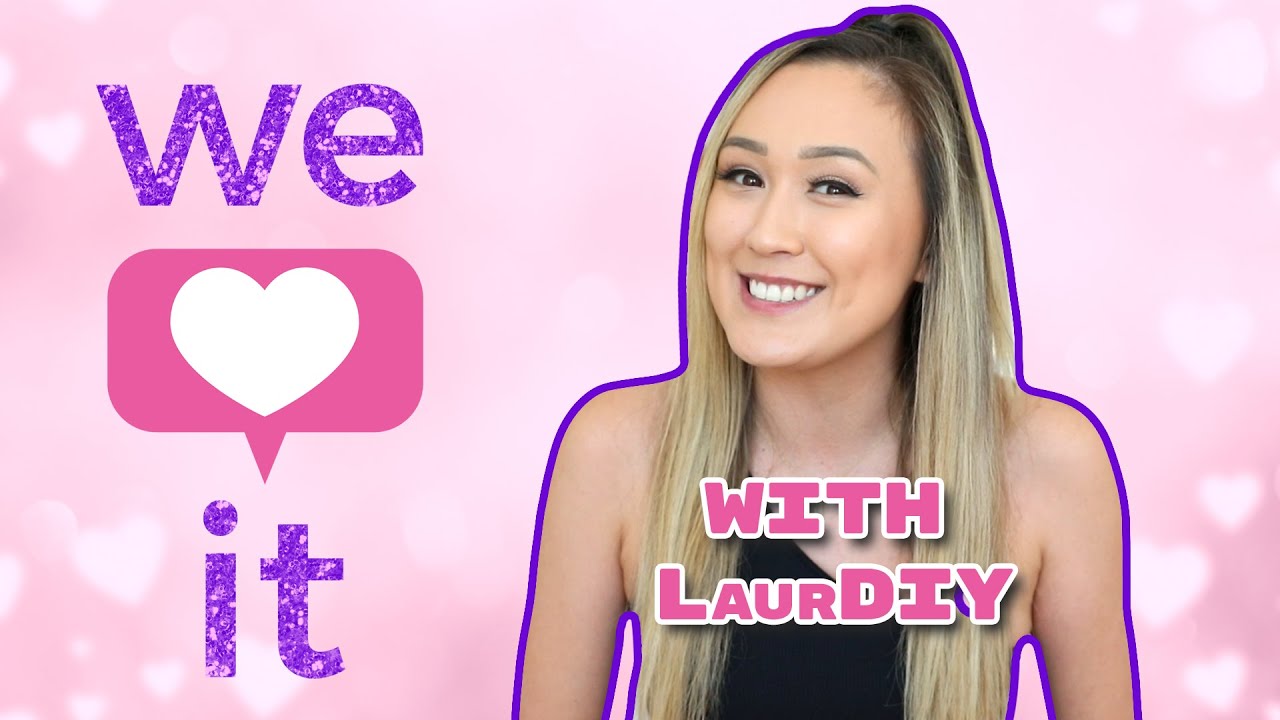 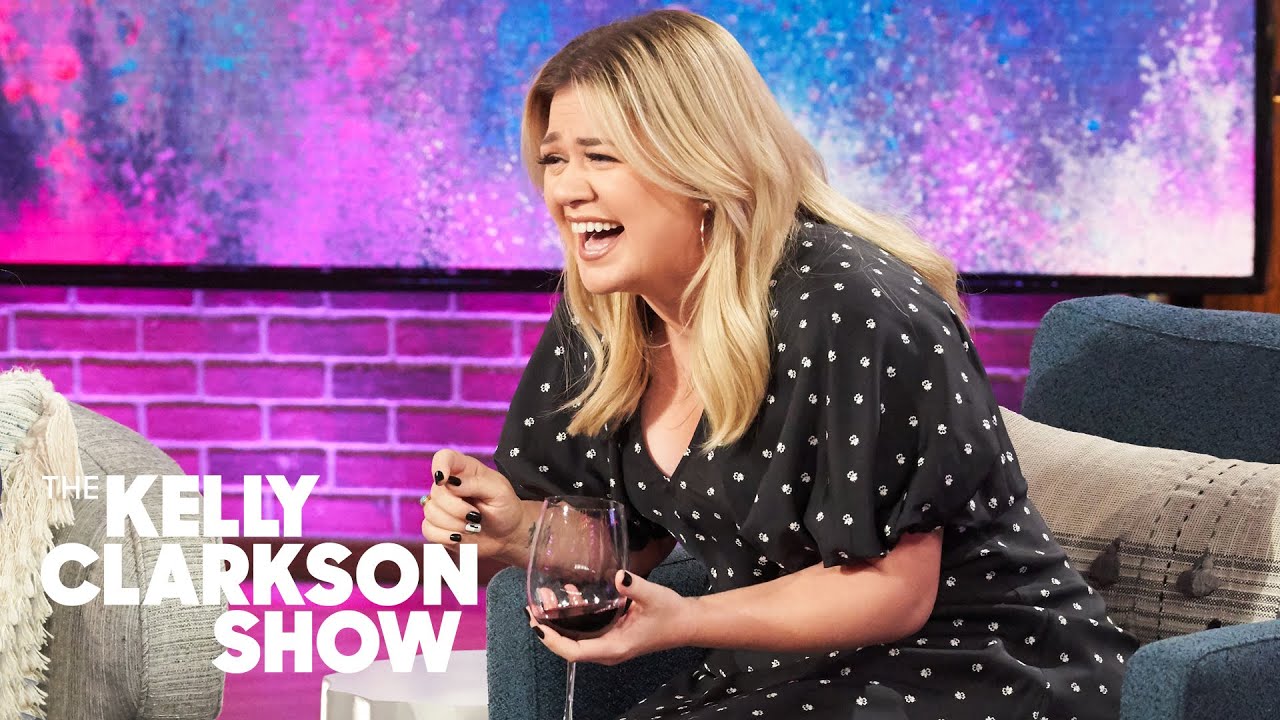 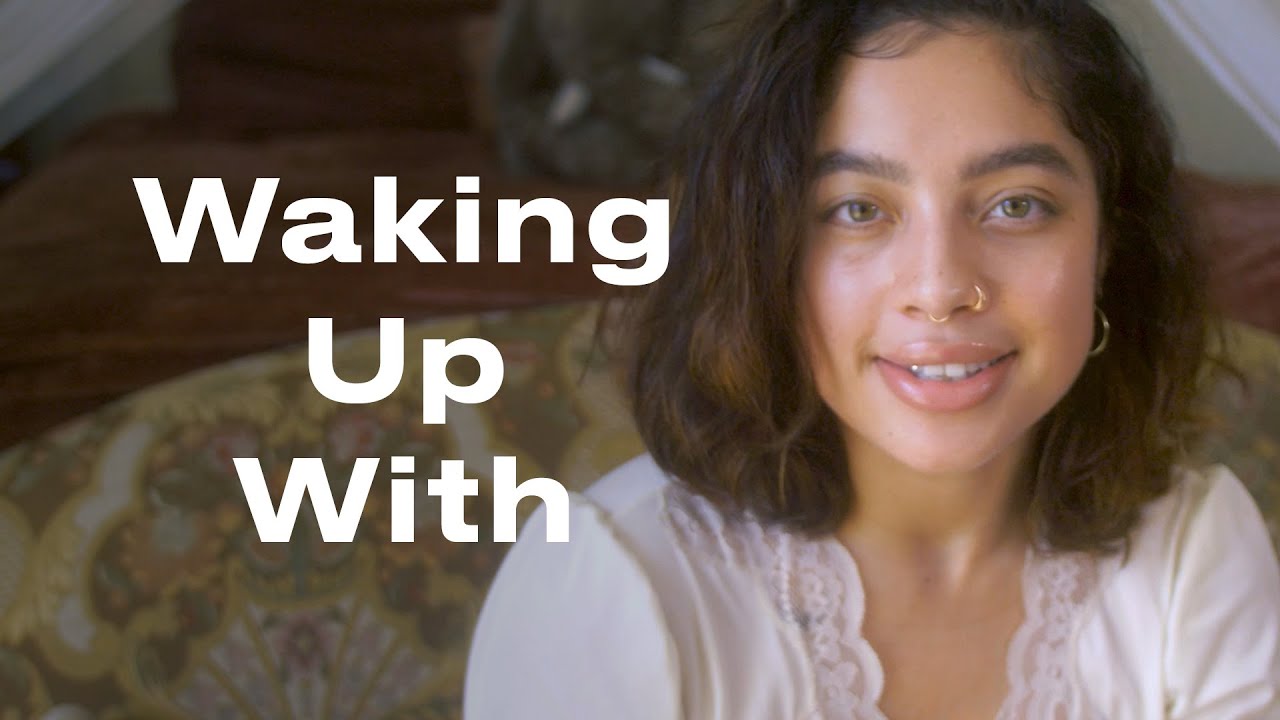 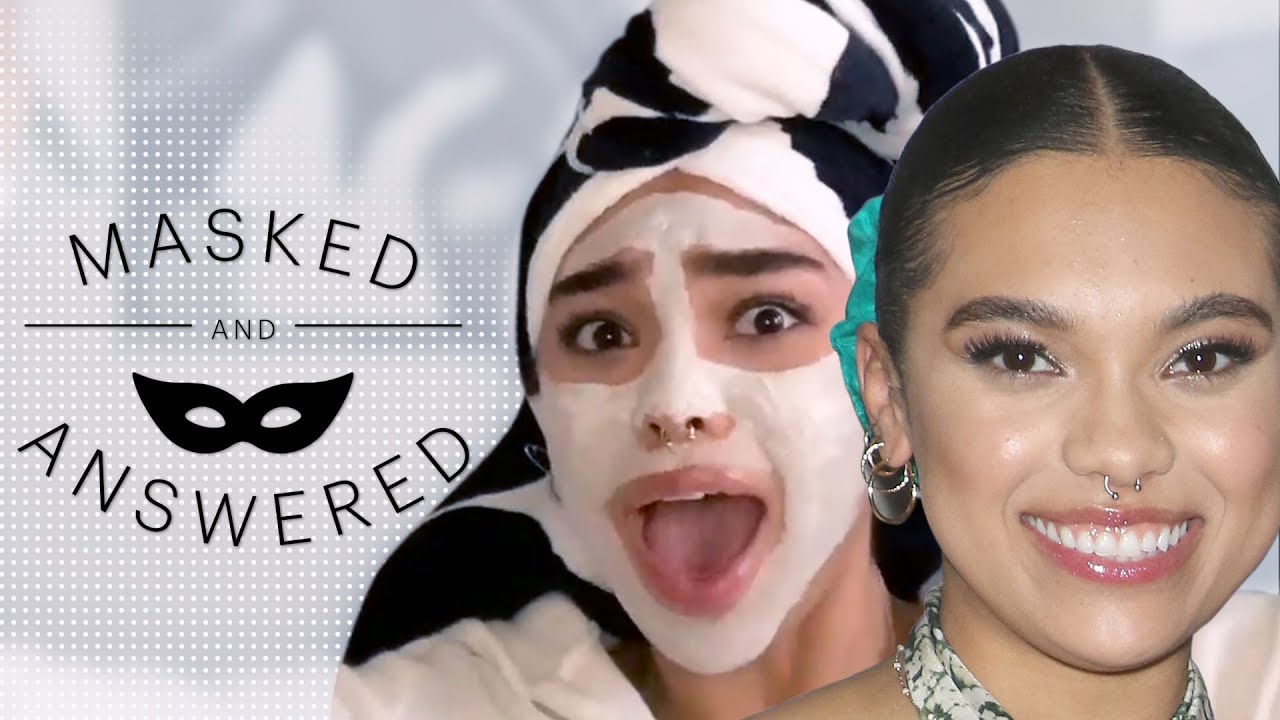 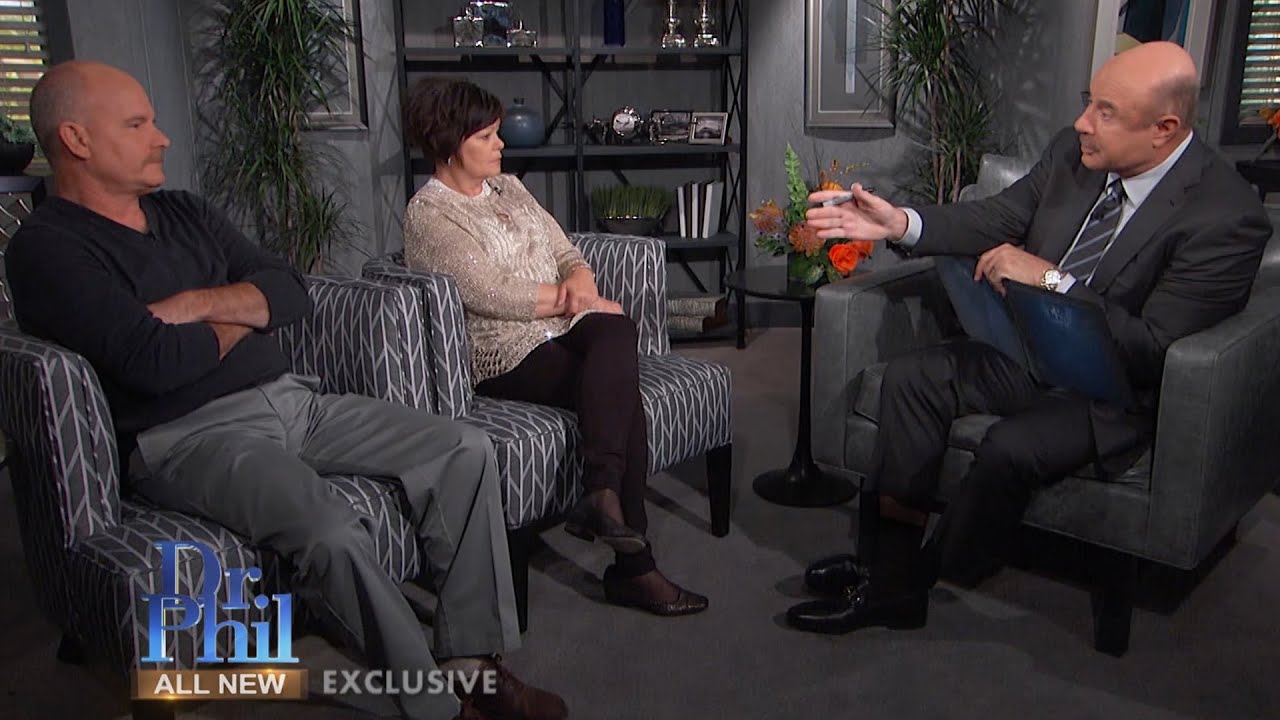 May 23 2020
Kaylyn Whitaker: Confessions of Her Killer
BY Dr. Phil 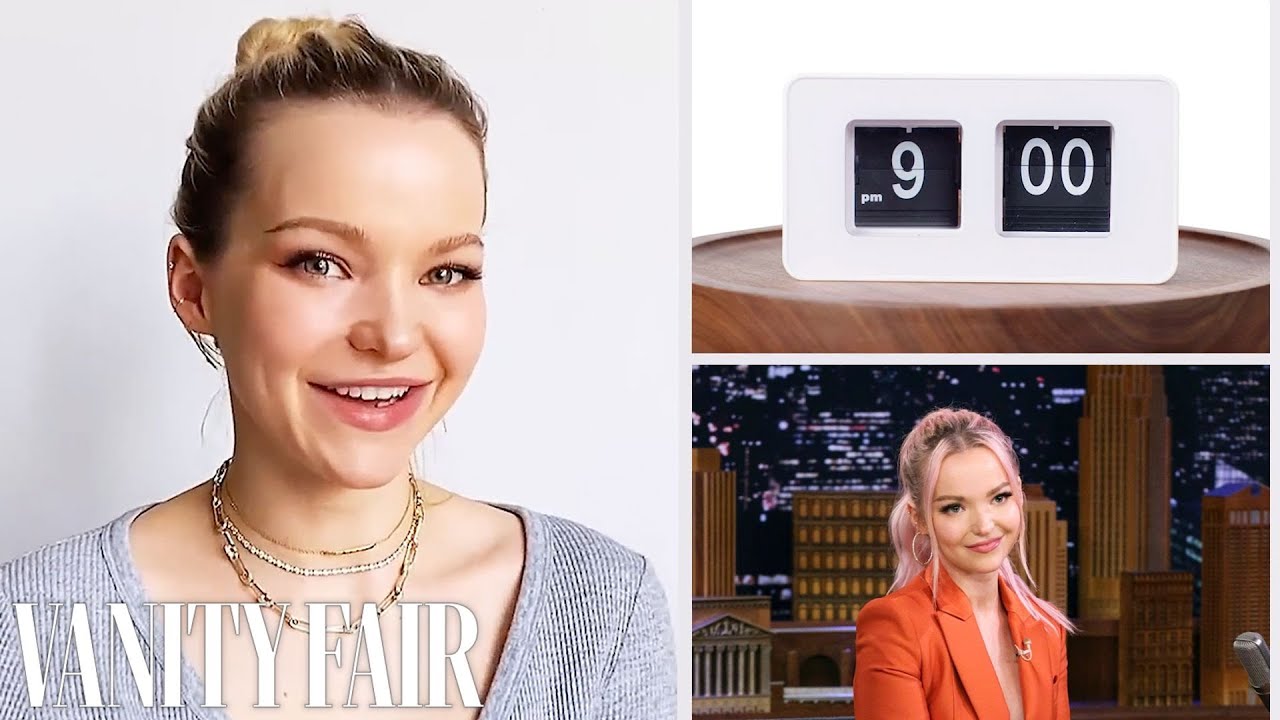 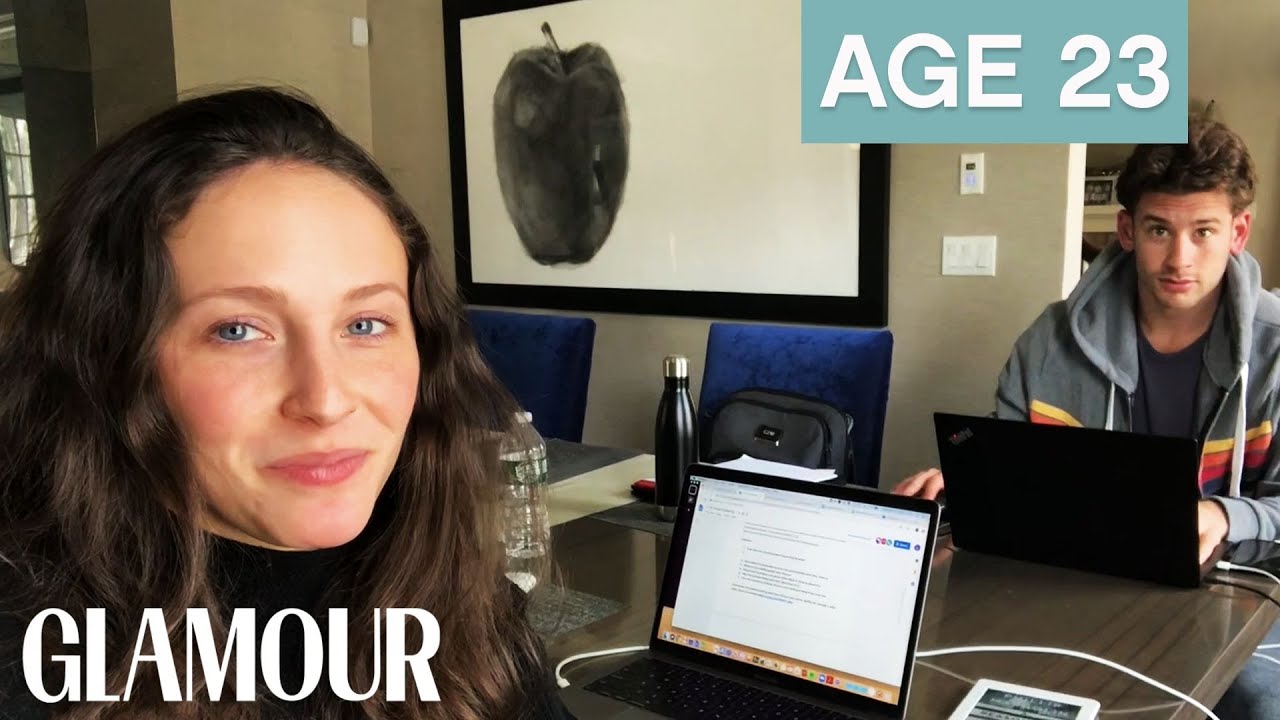 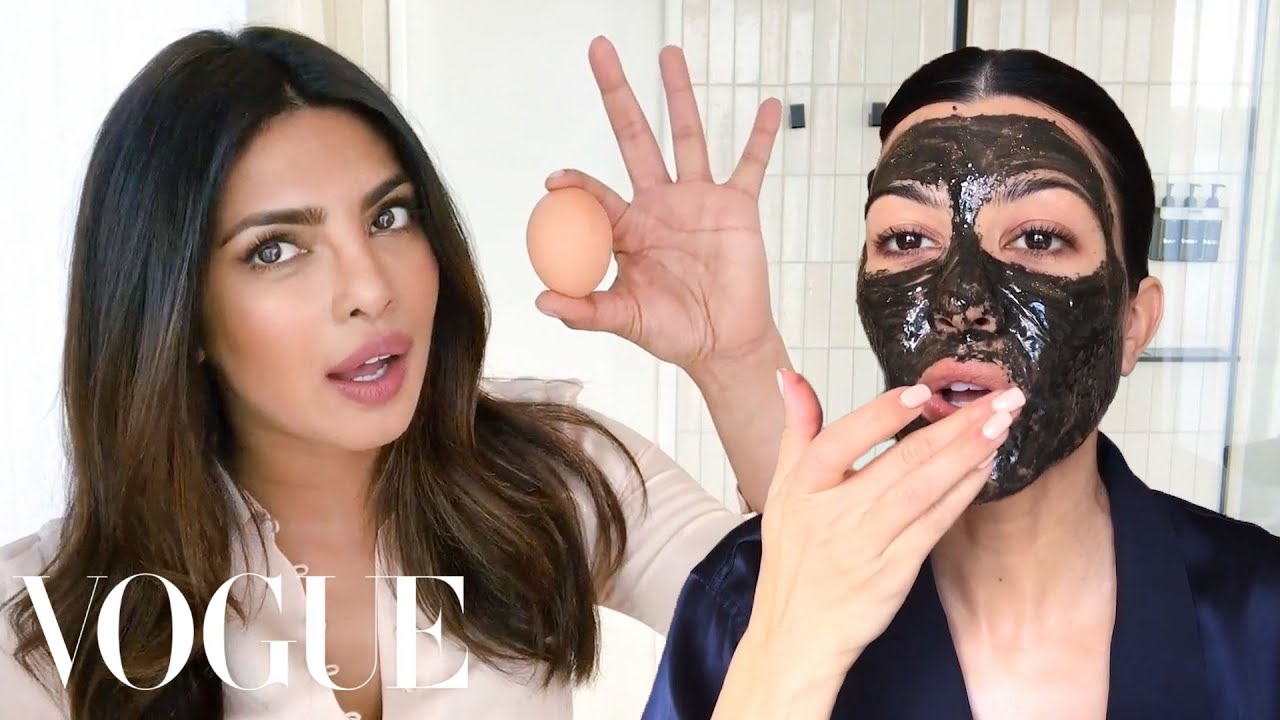