3 Missing People Who Were Found Alive Decades Later Part 3
The Best 1-Star Yelp Reviews with Aparna Nancherla | Netflix Is A Joke
The Stars Of The Real World Season 1 Are Unrecognizable Today
Thursday on 'The Real': Patricia Heaton, Boris Kodjoe
Papoose Tells Joprah How He 1st Met Remy Ma!
What Do We Learn From THE LAST DANCE? | Russell Brand
The Man Bigger Than the Meme
Every Batmobile From Movies & TV Explained
Tawny Newsome: The First Time
This is a 2.0-litre supercharged V10 sportscar that you probably didn't know about

Follow
Mila Kunis' Transformation Is Seriously Turning Heads
Apr 01 2020
Mila Kunis is best known for That '70s Show, a steady film career, and her marriage to Ashton Kutcher. But there's a lot more to her than all that. Here's the story of her stunning transformation.

Kunis was born on August 14, 1983 in Ukraine, then part of the Soviet Union. She was the second child of Mark and Elvira Kunis. The family was Jewish, which made it difficult living there at the time. As Kunis explained to The Sun in 2012,

"My whole family was in the Holocaust. My grandparents passed and not many survived. After the Holocaust, in Russia you were not allowed to be religious. So my parents raised me to know I was Jewish. You know who you are inside."

Kunis' parents both had good jobs. Mark was a mechanical engineer, and Elvira worked as a physics teacher. But the two decided to move to America to make a new life when Mila was seven years old. That road to a better life was a long and hard one, as the family had just $250 when they touched down in Los Angeles in 1991.

While the Kunises had middle-class jobs in Ukraine, they struggled to make ends meet in their new home, with Mark doing odd jobs, and Elvria working in a drugstore. Mila also had trouble assimilating into American culture. She told the Los Angeles Times in 2008, 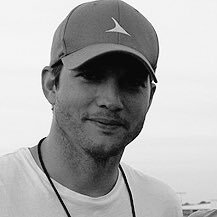 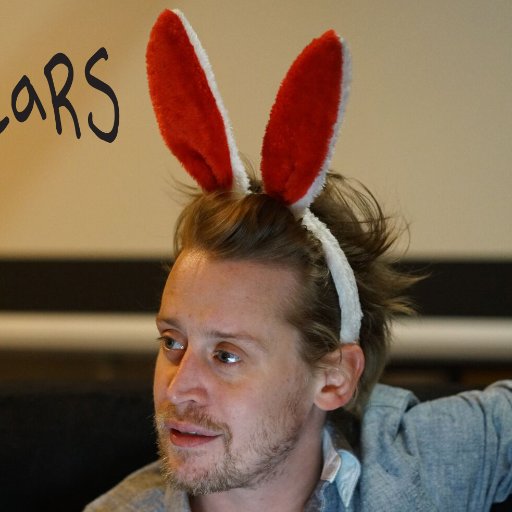 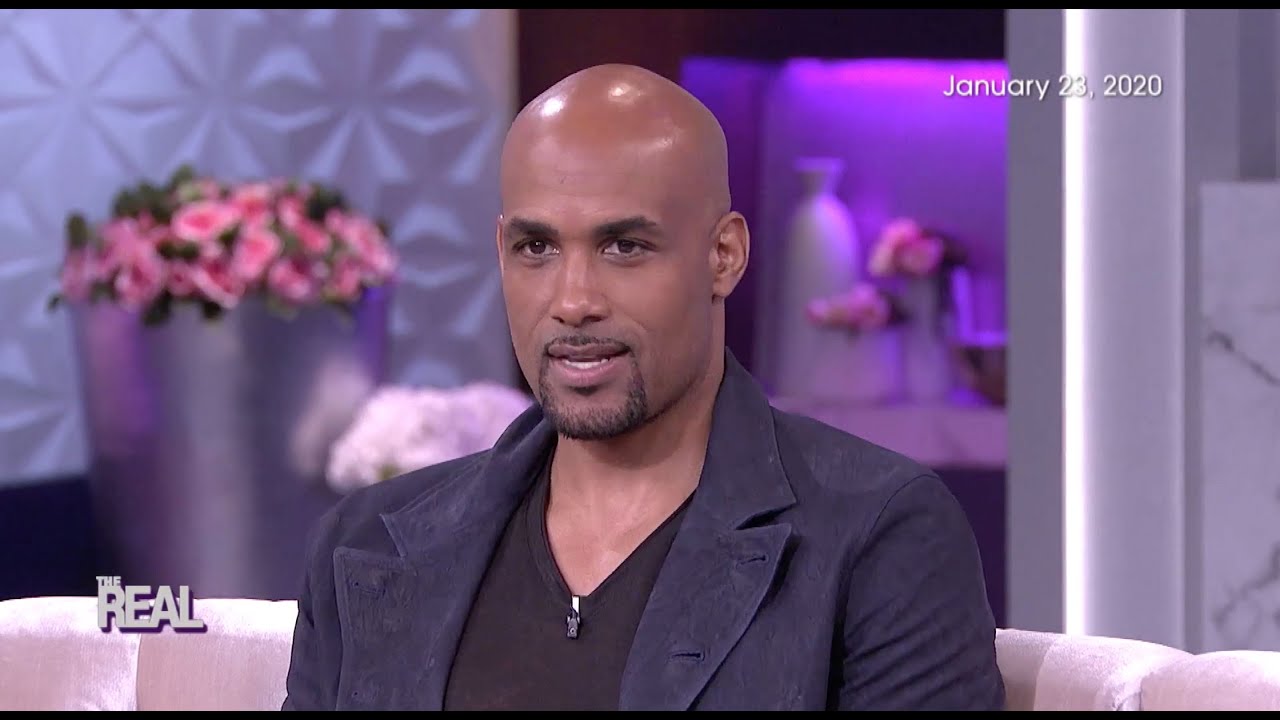 May 28 2020
Thursday on 'The Real': Patricia Heaton, Boris Kodjoe
BY Curious Cat 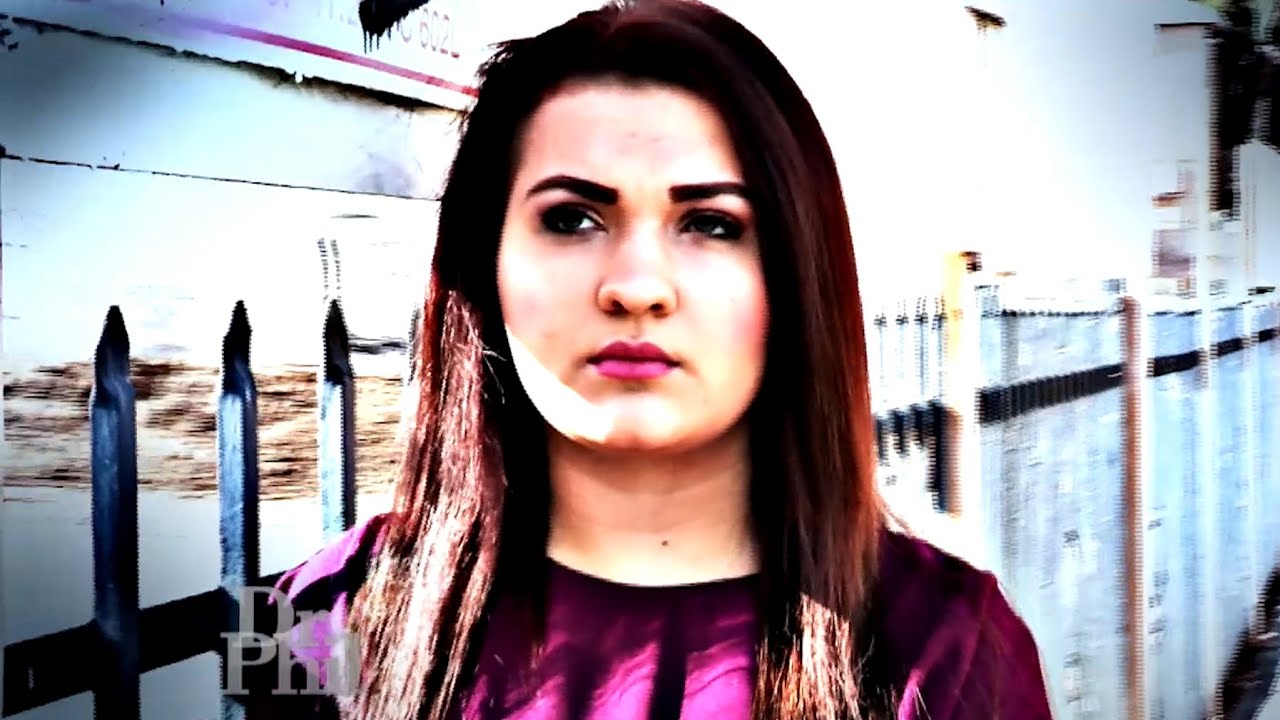 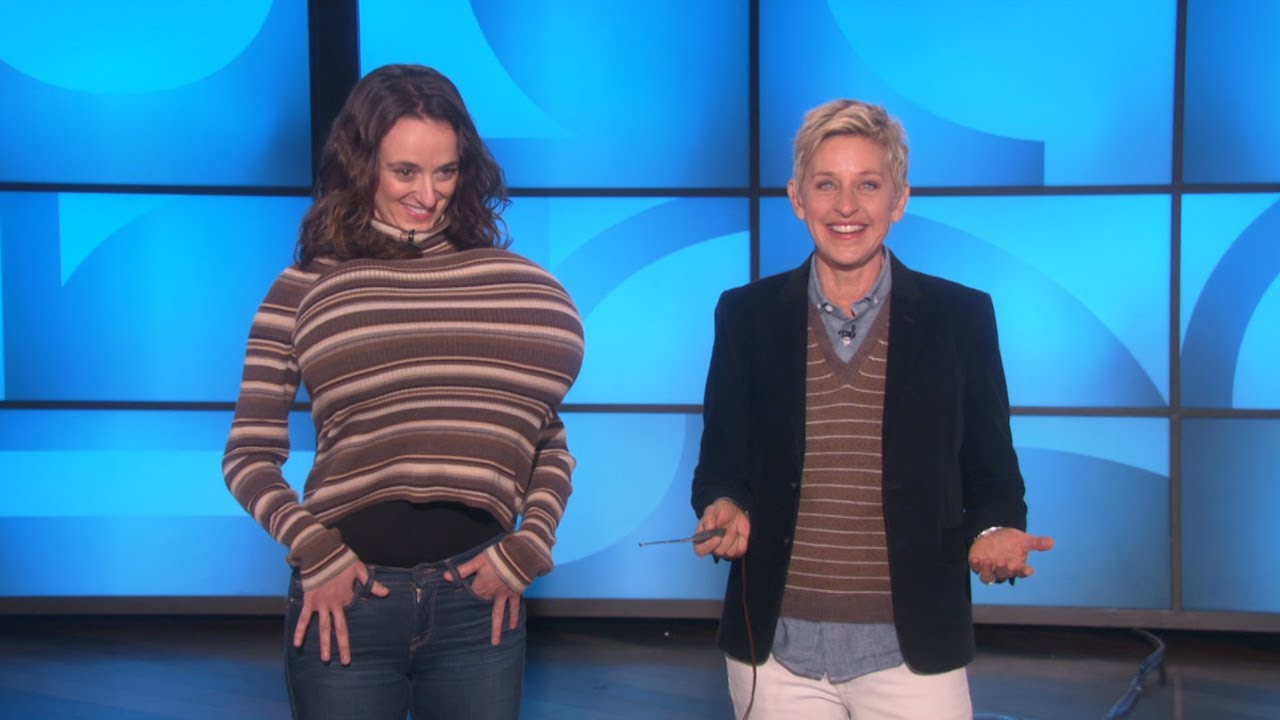 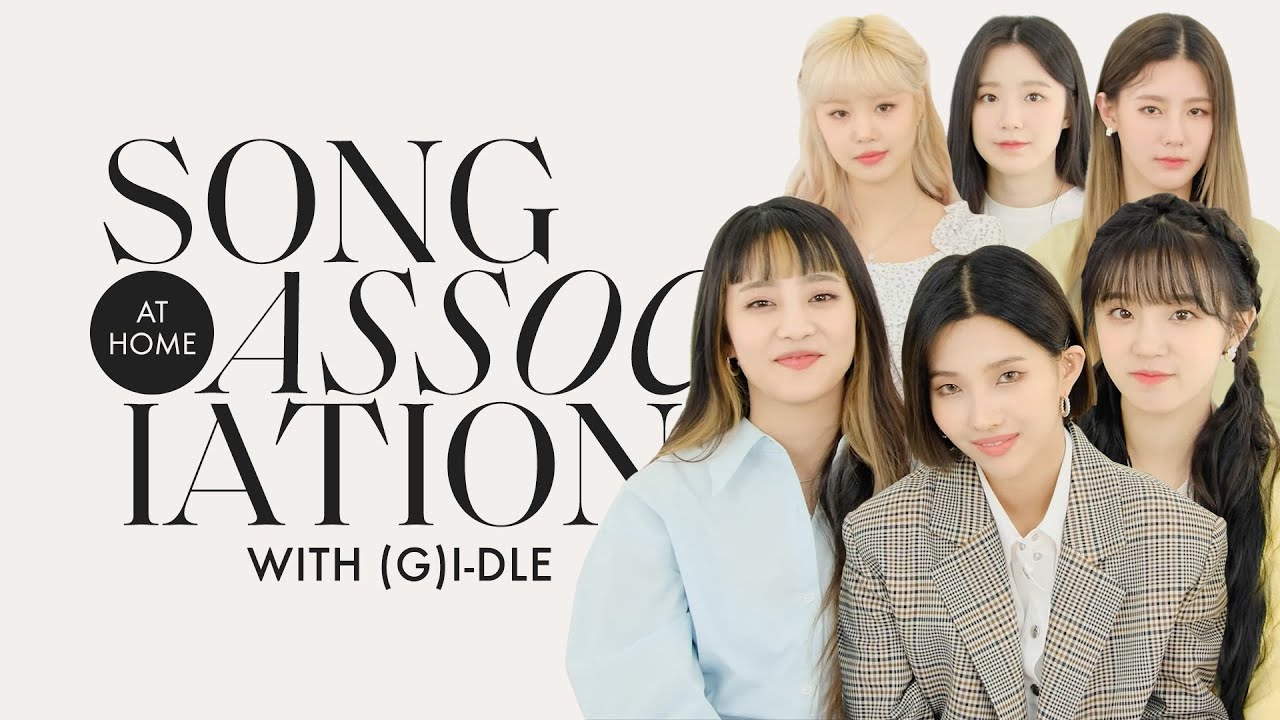 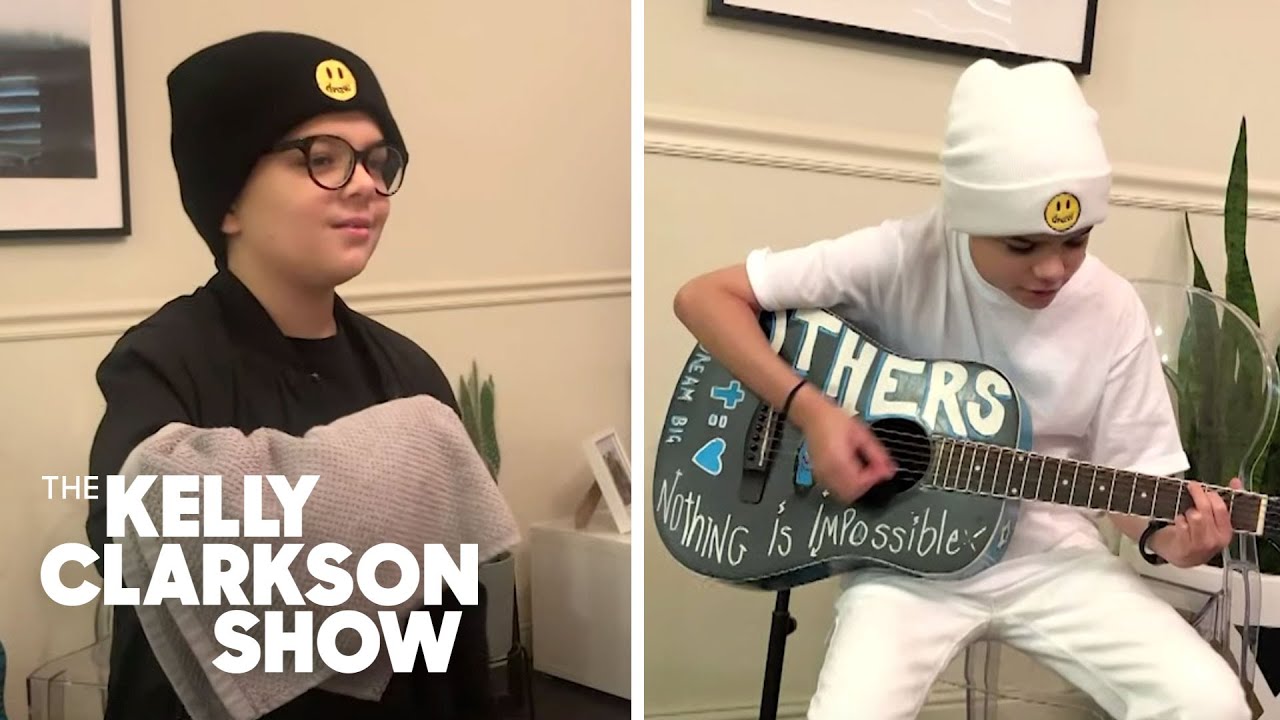 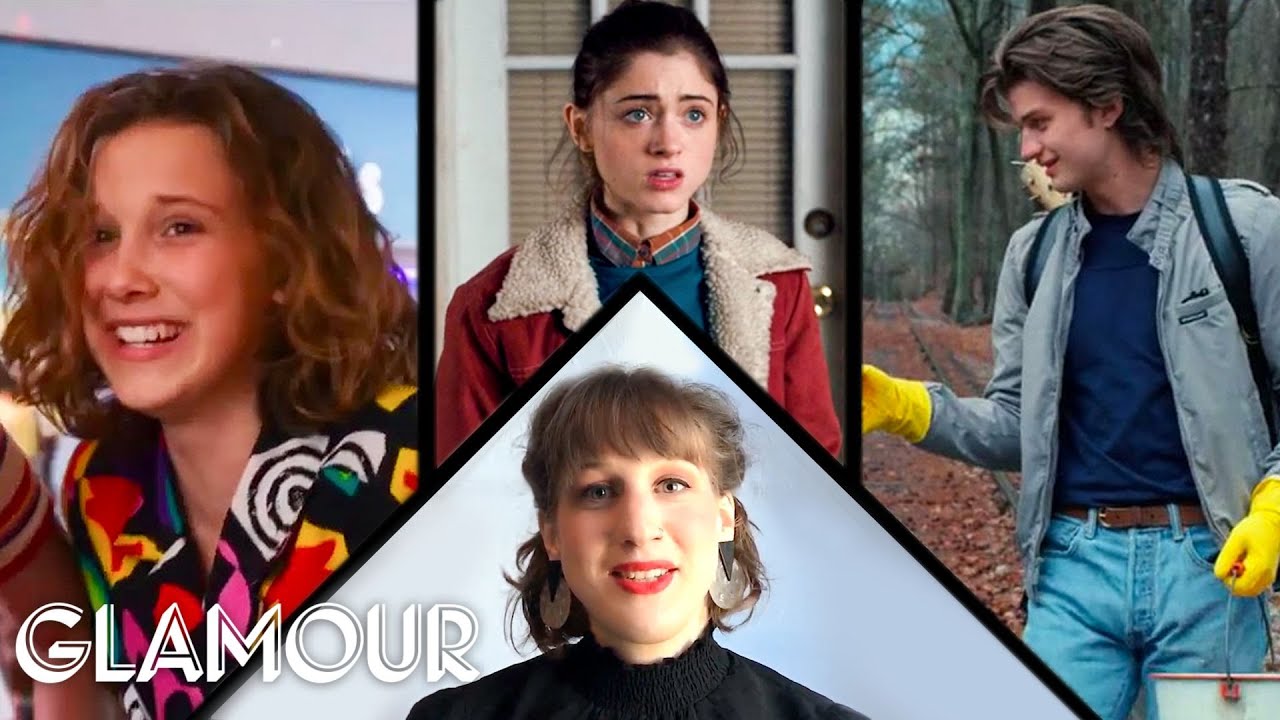 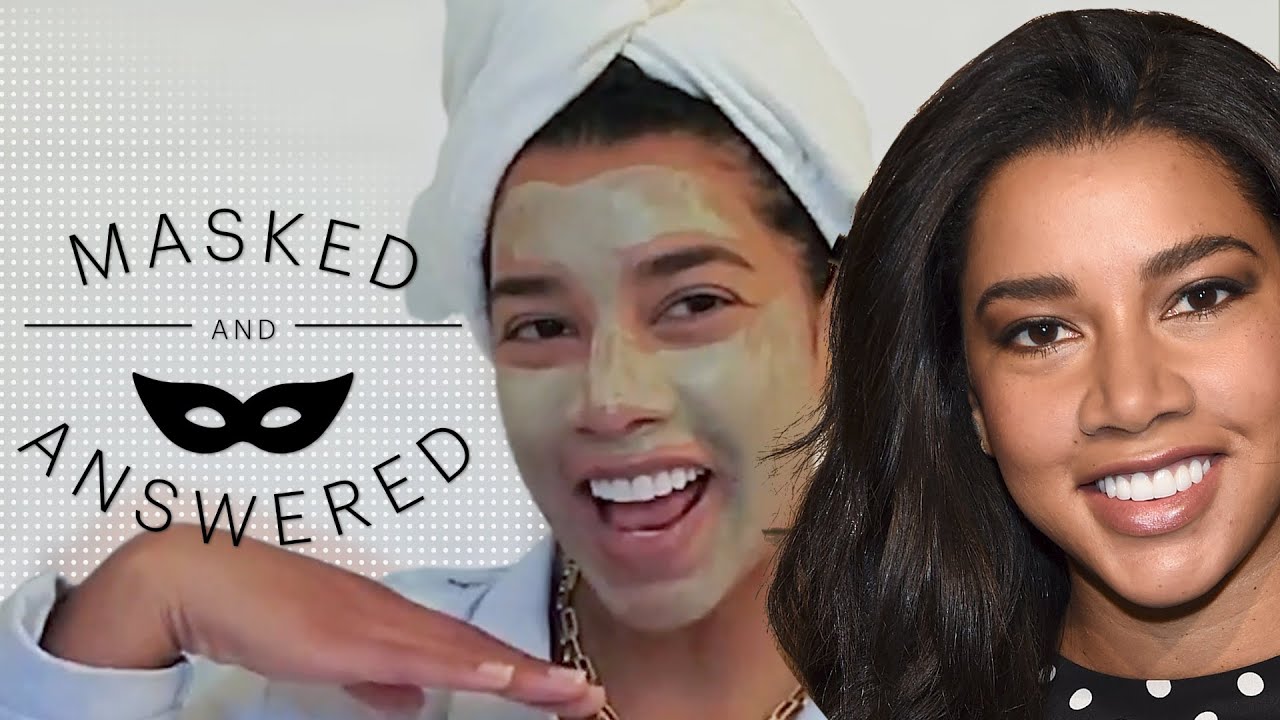 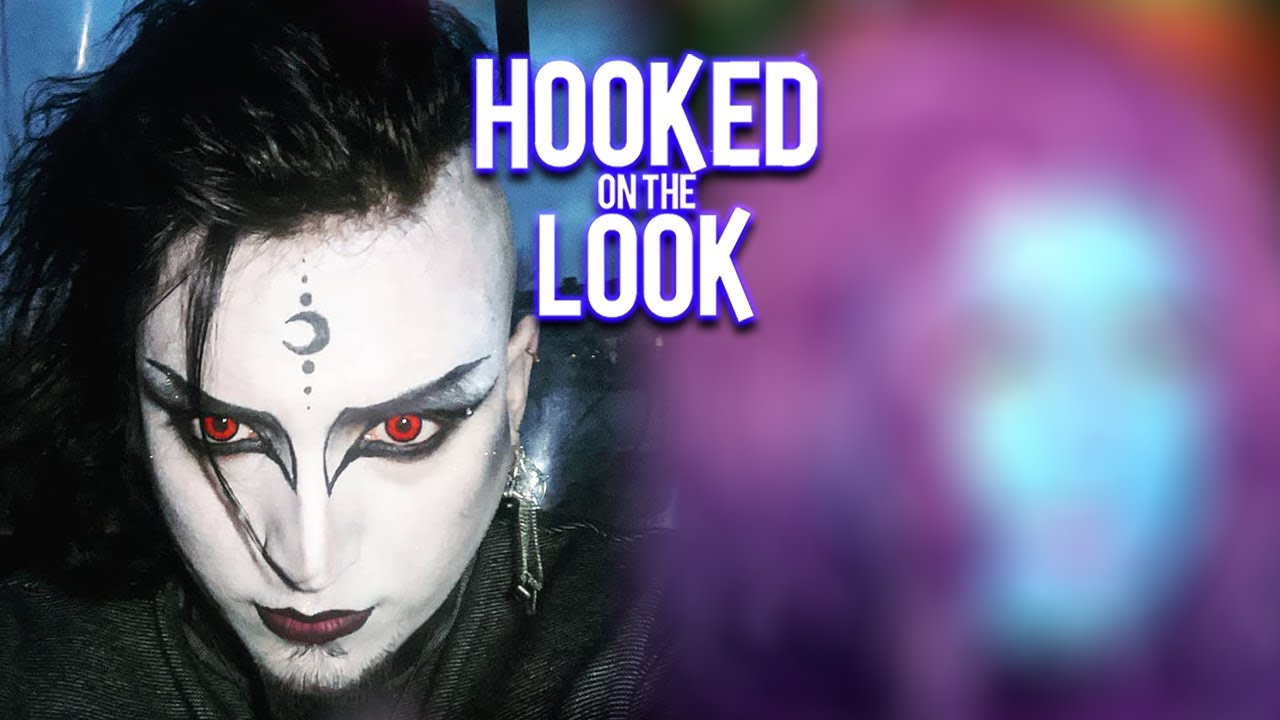 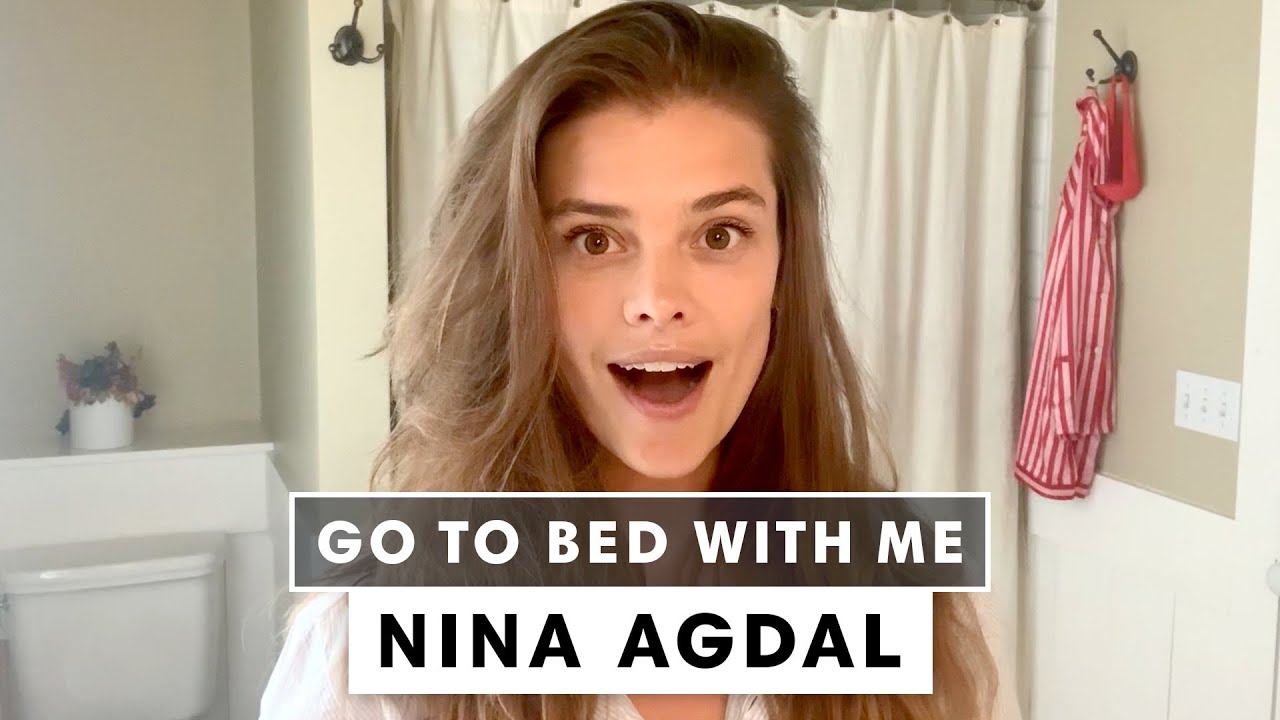 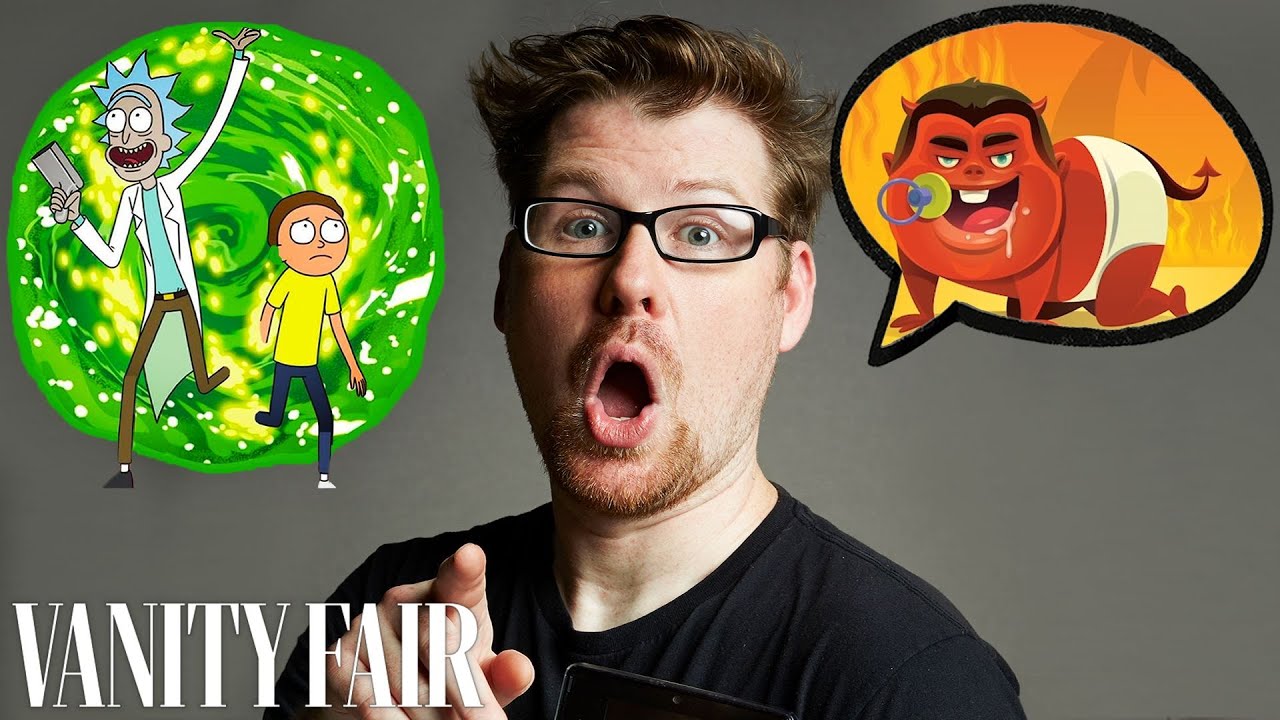 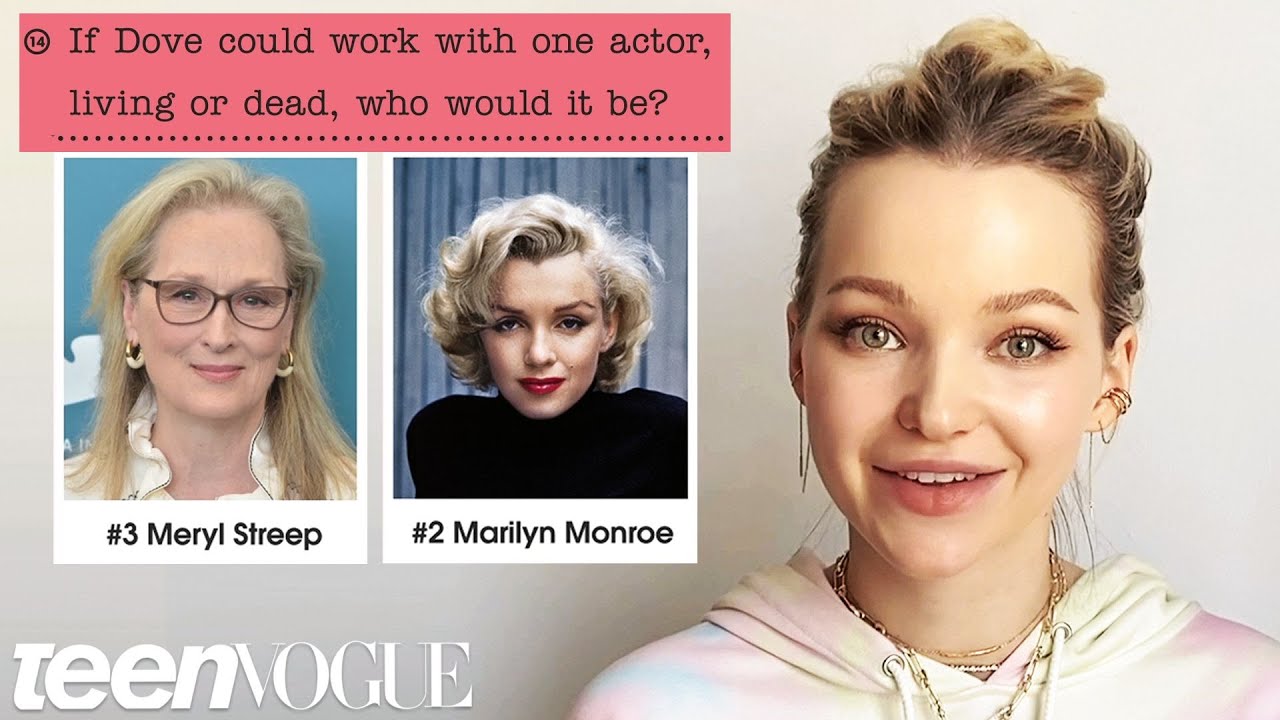