You probably know that he's currently in a relationship with his girlfriend, the business owner Nicole Kimpel. You probably also know that he was married to actress Melanie Griffith for quite a long time, but they eventually divorced in 2015. However, you might not know too much about Stella Banderas, the daughter that Antonio and Melanie welcomed into the world back in 1996.

For the record, Antonio also helped raise Griffith's children from her two former marriages to Steven Bauer and Don Johnson. There's her son Alexander Bauer, and her daughter, Dakota Johnson…the actress best known for her role in the 50 Shades of Grey series. In September 2019, Antonio Banderas told Vulture,

"They called me Paponio, a mixture between Papa and Antonio."

Over the years, Antonio has brought Stella to more than a few red carpet premieres. And even if you're already familiar with the actor's glamorous family, you might be surprised to see how Stella has seemingly grown up overnight. Stella appears to be a much more private person than her big sister Dakota Johnson, but we still managed to dig around and find out a few pertinent facts about her. In a 2018 interview with Melanie Griffith, InStyle reported that

"Stella...is a student at USC who spent the summer taking acting classes at [Stella Adler Academy of Acting & Theatre]."

It's unclear whether Stella Banderas has since graduated from USC or whether she's still enrolled in school...but it's great to know that she's interested in pursuing acting. It's also worth mentioning that Stella did briefly appear in the 1999 film Crazy in Alabama at the tender age of three. And not coincidentally, this little-seen film starred Melanie Griffith and just so happened to be the directorial debut of a certain Antonio Banderas. Hey, it's all who you know.

As for Stella's more recent endeavors, it appears she's been booking modeling gigs with Vision Los Angeles, which according to its official website is a,

"boutique-styled, high fashion and beauty agency dedicated to the discovery and development of fresh, unique talent in the U.S."

Plus, she also partnered with beauty brand Violet Grey for their Lip Sync ad campaign.

Oh, and here's some more breaking news for you: Antonio Banderas happens to be a highly supportive dad. When asked about his daughter's interest in acting during a June 2018 appearance on Access Hollywood, he said,

"I think she's initiating it in the right way...She wants to explore that territory, and I think she's doing it in the way you should do it. Putting the elbows on the table and studying. You know, confronting yourself with acting."

But wait a minute...hold everything: What if Stella decides that acting just isn't for her? Antonio pointedly told Access Hollywood,

"I want her to do what she really feels. And she'll have my support in any field that she decides to go [into], if she wants to be a doctor, I will be there supporting her. I don't want to force her to do anything she doesn't want to do. I want my daughter to be a free, independent woman. She has to find her way."

Yep, it sounds like Stella has quite an amazing guy in her corner…but that's not to say they don't have disagreements from time to time. For example, Stella is apparently rather down on Antonio's fashion sense…and she hopes to improve it one day with a little bit of help from Dakota Johnson. Here's Antonio's take on this riveting family drama, taken from a statement he made to Fashionista:

"They want papi to be more trendy, and sometimes I get caught in old patterns that I have for whatever reason. Today, for example, they wouldn't like me because I'm wearing cowboy boots. I've been coming every day with sneakers and pants that are very narrow over here. They like that kind of thing for me, but they don't like these boots. 'Papi, that's not you."

Considering Stella Banderas and Dakota Johnson are both rather fashion-forward young ladies, perhaps Antonio should seriously consider taking their advice. Just a thought. Watch the video to learn The Truth About Antonio Banderas' Daughter, Stella! 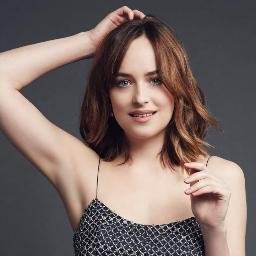 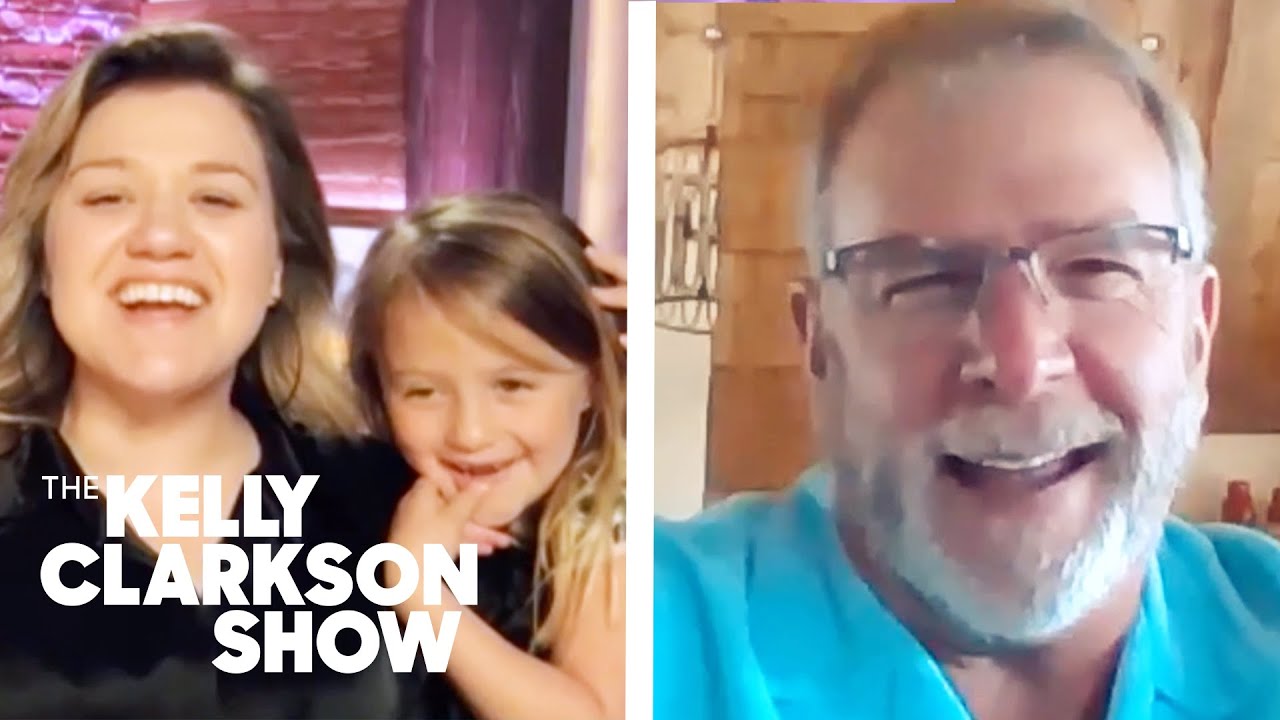 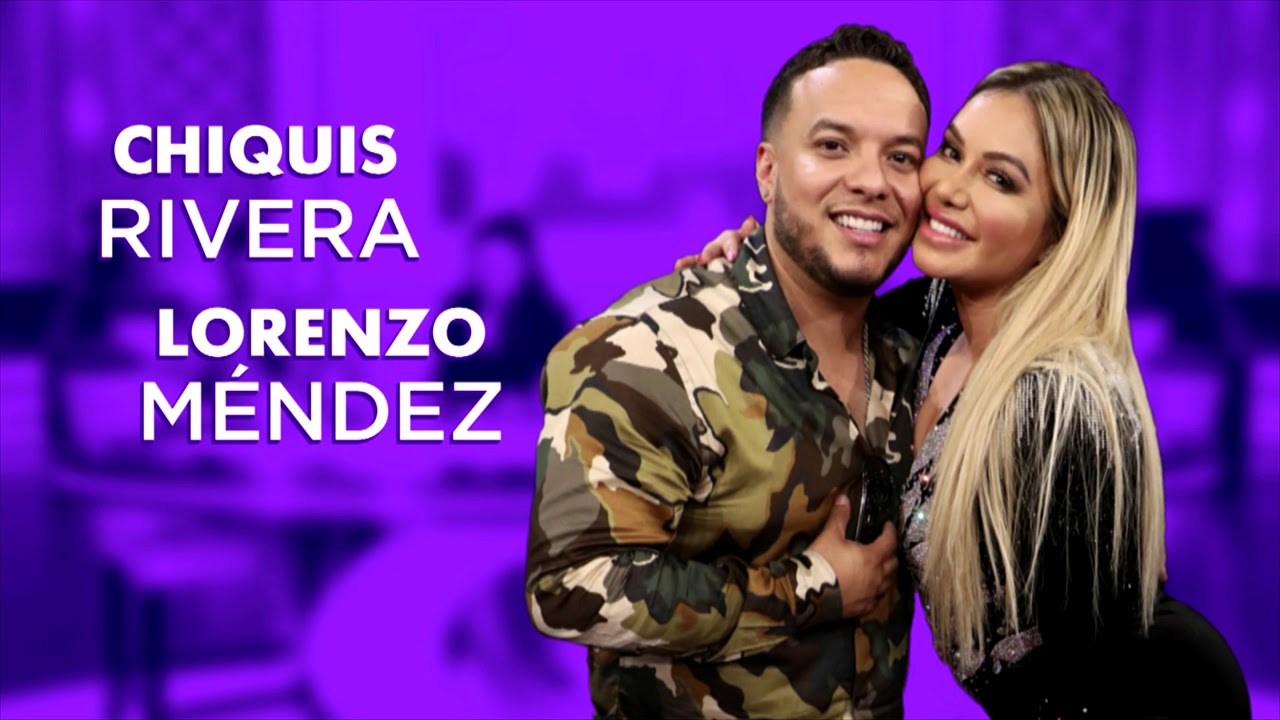 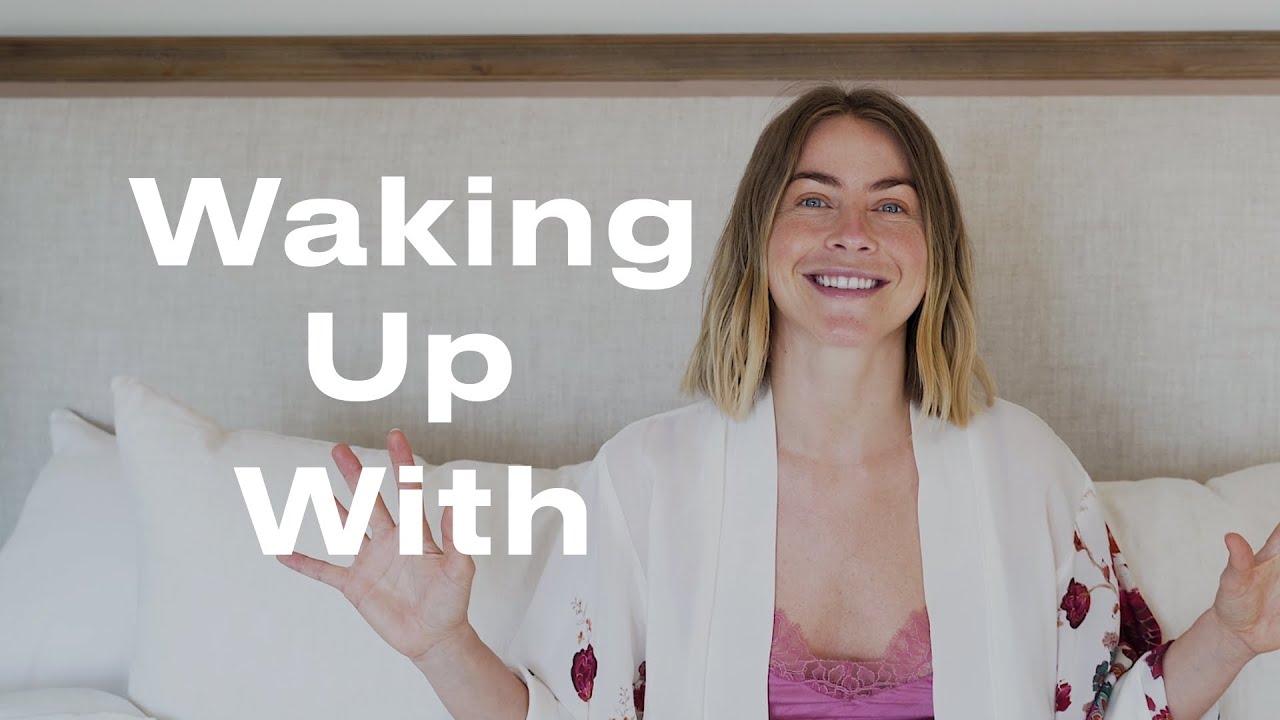 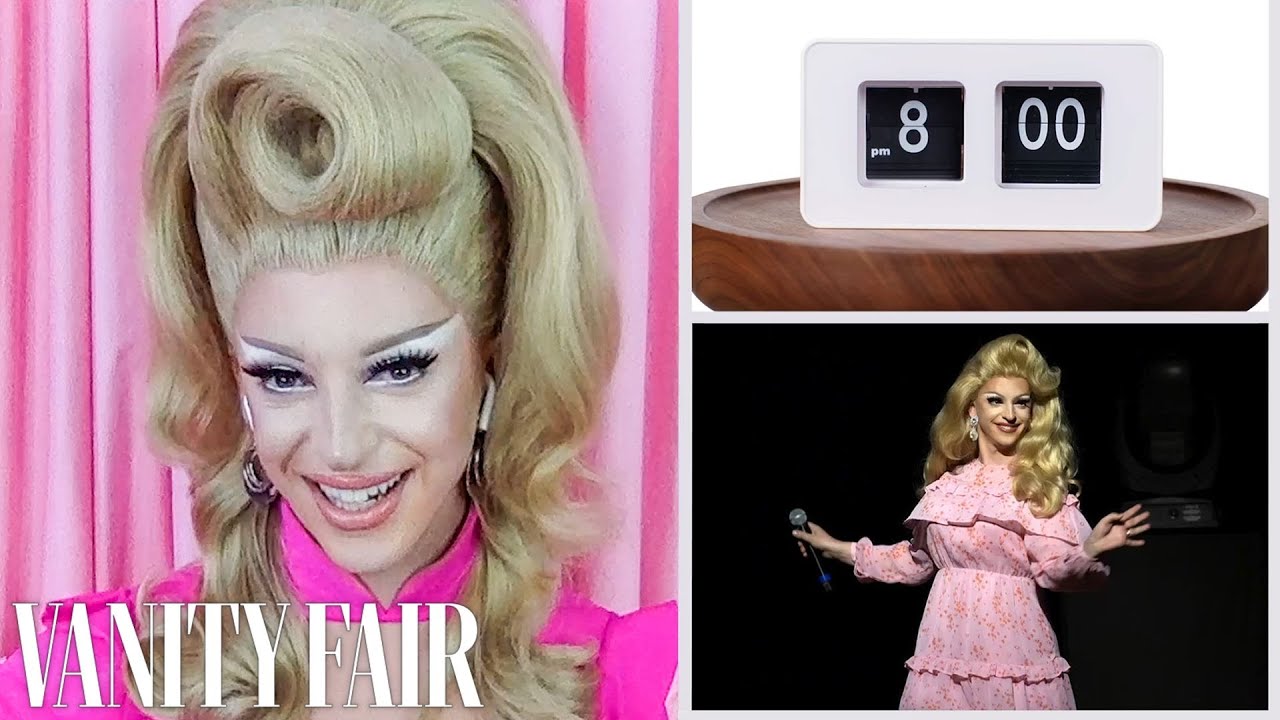 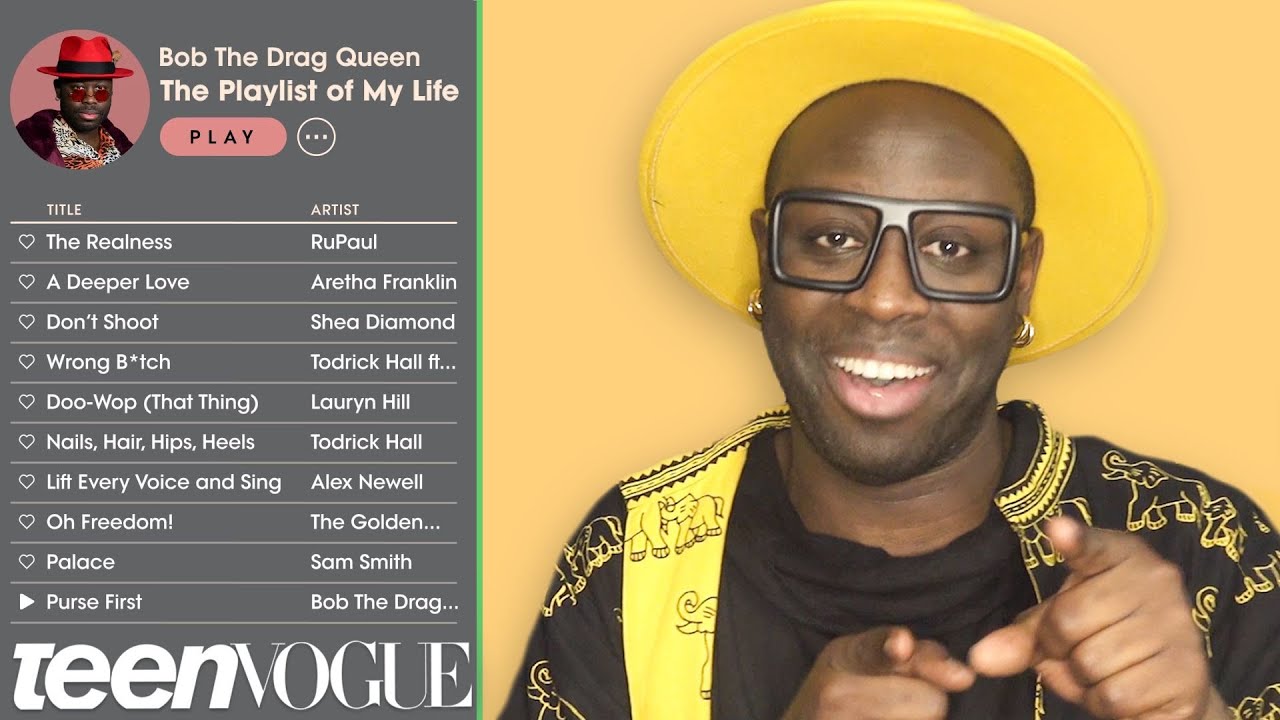 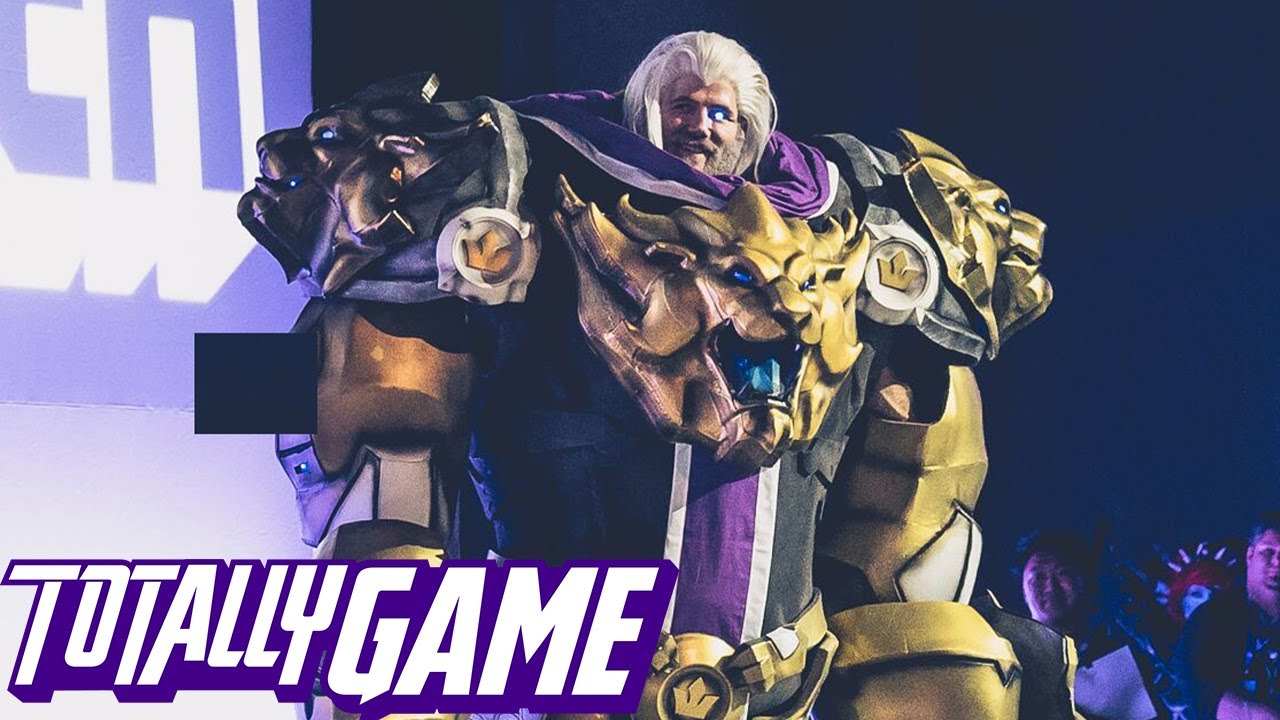 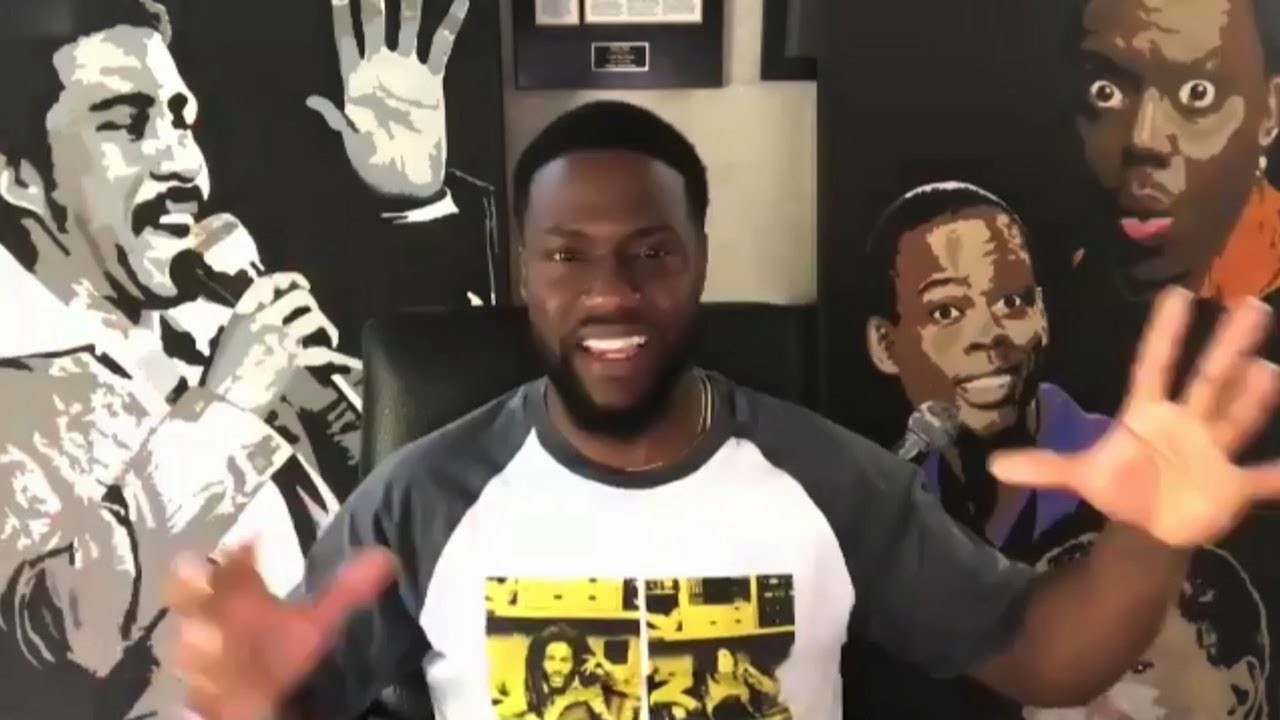 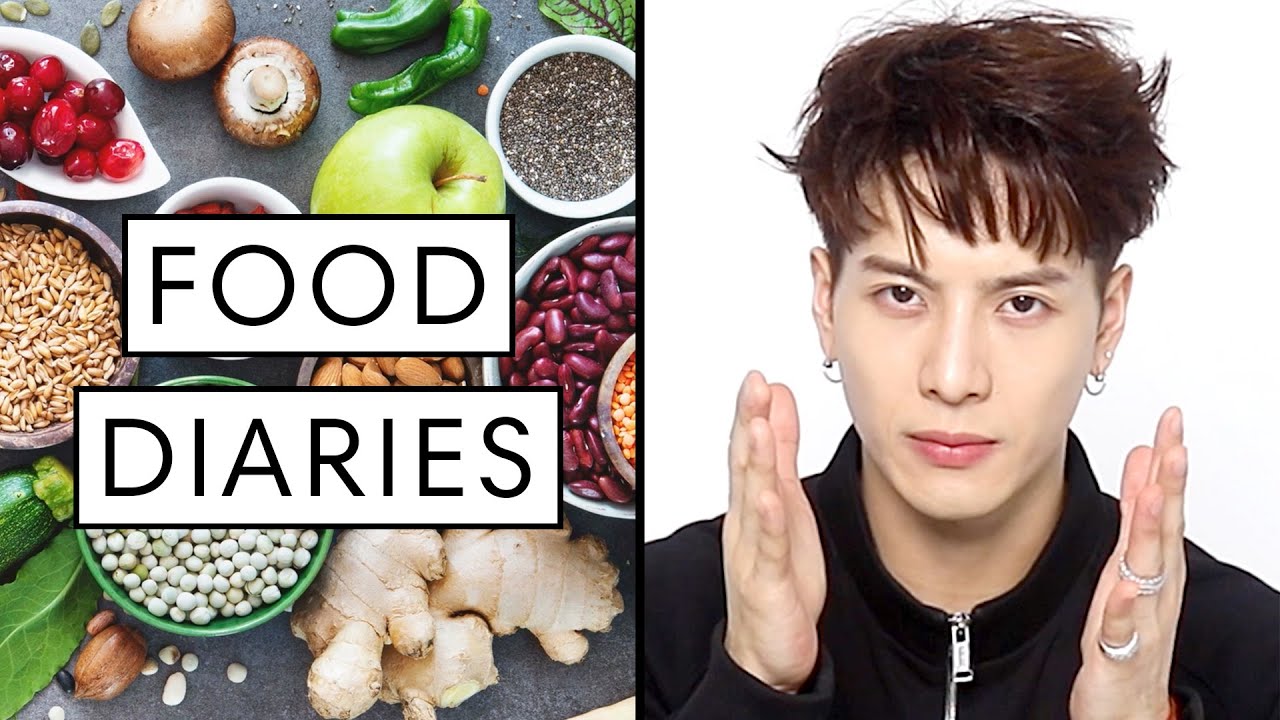 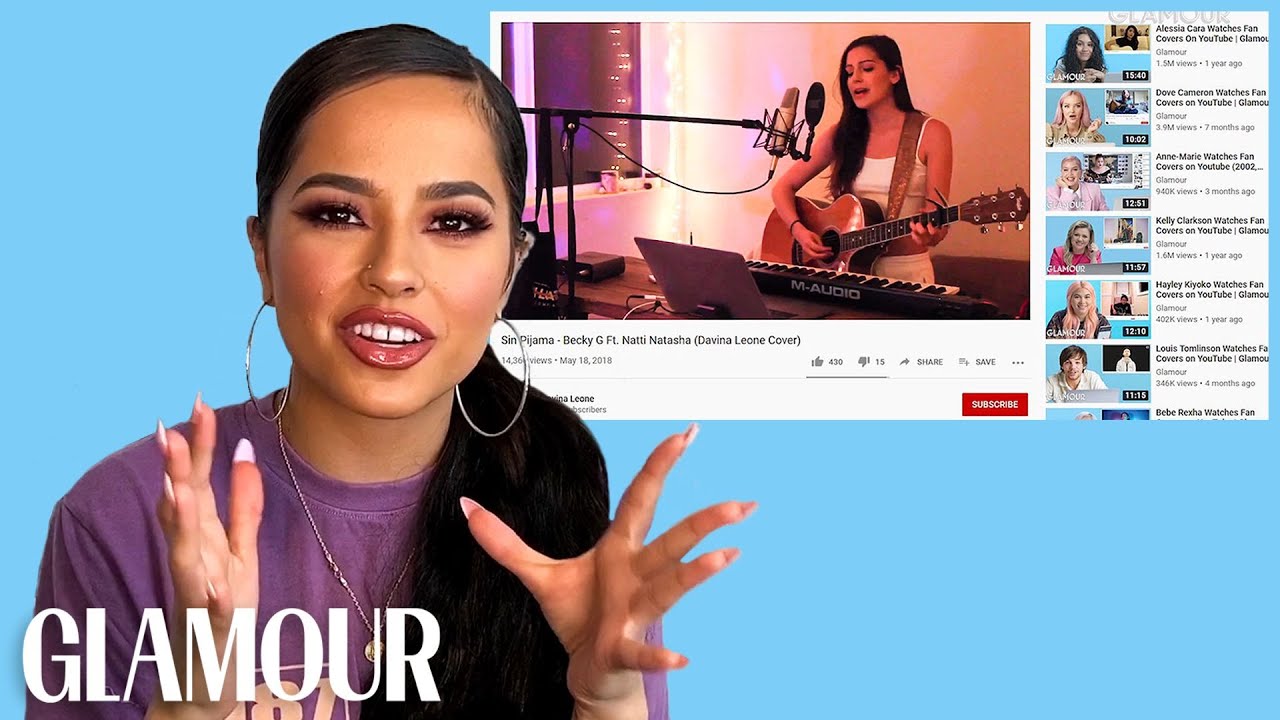 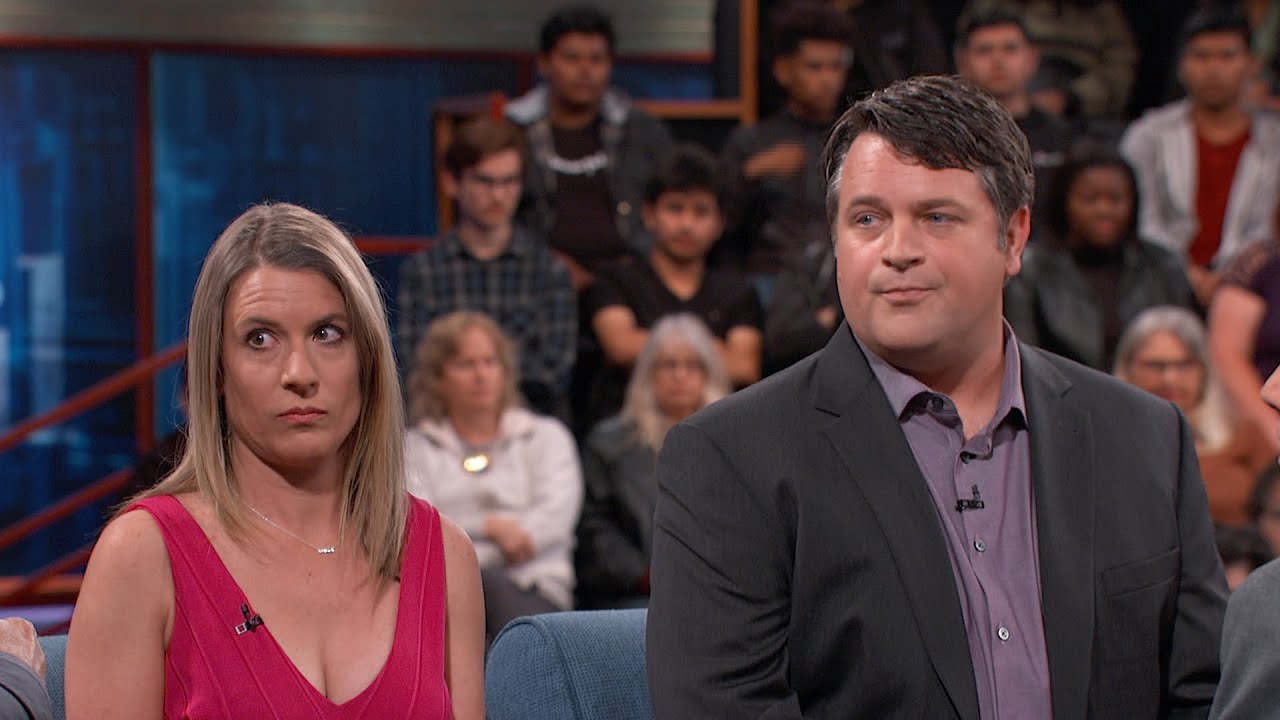 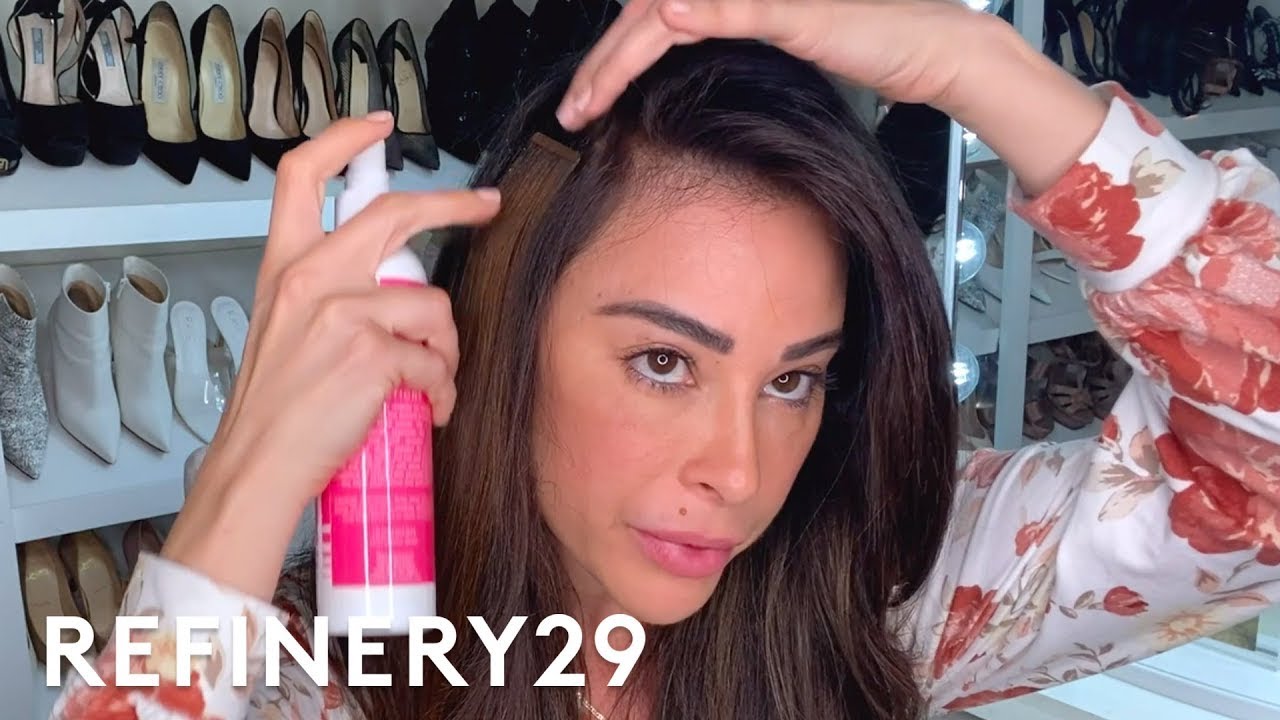 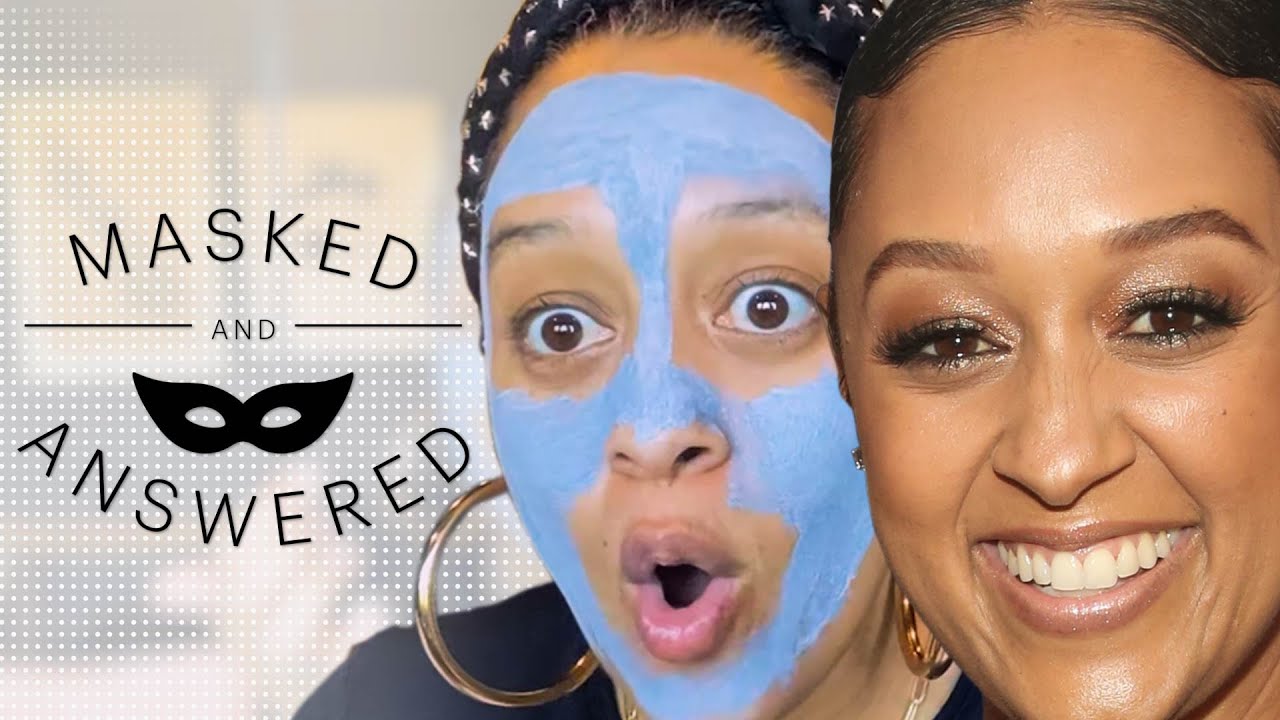