Follow
Ellen's Former DJ Breaks His Silence
Aug 07 2020
As The Ellen DeGeneres Show is under investigation over accusations of a toxic workplace culture, one prominent former cast member has finally come out with his thoughts. So far, much of the reporting about the daytime talk show's behind-the-scenes culture has come from anonymous sources. BuzzFeed's bombshell piece came from interviews with one current and 10 former employees, all of whom chose to remain anonymous.

Stars like Katy Perry, Jerry O'Connell, and DeGeneres' wife Portia de Rossi have since come out to defend DeGeneres. Perry took to Twitter to share her experience, writing,

"I know I can't speak for anyone else's experience besides my own but I want to acknowledge that I have only ever had positive takeaways from my time with Ellen & on [The Ellen Degeneres Show]. I think we all have witnessed the light & continual fight for equality that she has brought."

However, as Crazy Ex-Girlfriend star Rachel Bloom noted on Twitter, celebrities get very different treatment on talk shows than employees do. Bloom wrote,

"Just wanna say that I have both worked behind the scenes of tv shows and been the celebrity guest on them and the two experiences are very different. Having a good time being a guest does not necessarily have anything to do with the experiences of the employees."

Now, the show's former DJ, Tony Okungbowa, is speaking out about his experiences, meaning doors might be opening for other Ellen employees to go on the record, especially as the staff is now returning to production, according to Us Weekly.

Okungbowa helmed the DJ booth on The Ellen DeGeneres Show over the course of ten years, where he was known as DJ Tony. He left in 2013, and now stars in the CBS sitcom Bob Hearts Abishola. On Wednesday, August 5, Okungbowa posted a throwback photo of his DJ days on Instagram, with a caption addressing the current controversy.

"I have been getting calls asking me about the Ellen Degeneres Show and I would like to address the time I spent there. I was on air talent from 2003-2006 and from 2007-2013. While I am grateful for the opportunity it afforded me, I did experience and feel the toxicity of the environment and I stand with my former colleagues in their quest to create a healthier and more inclusive workplace as the show moves forward."

While one fan commented asking whether the abuse had come from DeGeneres herself, Okungbowa didn't reply.

The BuzzFeed report included alleged abuse and racism toward staff, including a joke from a senior producer that two Black people looked alike simply because they had similar hairstyles. Earlier this year, the show came under fire for failing to communicate to its staff how and whether they would be paid during the coronavirus pandemic. Then, in a second shocking report, it was alleged by 36 former staffers that sexual misconduct also took place behind the scenes on the show. While no one has directly accused DeGeneres of perpetrating this behavior, many feel she should have known what was going on. And others are chastising her for promoting kindness to the cameras, with such turmoil going on for staffers.

Meanwhile, as big stars like Kevin Hart come to DeGeneres' defense, other celebrities are speaking out against her.

The first big name to support the notion that DeGeneres isn't as kind as her audience has come to believe is Everybody Loves Raymond's Brad Garrett [GARE-it], who appeared on the show at least six times over the course of his career. The actor shared on Twitter,

"Sorry but it comes from the top...Know more than one who were treated horribly by her.⁩ Common knowledge."

More celebrities are starting to take sides, with Jay Leno most recently tweeting out his support for the beleaguered star. Leno wrote,

"I don't discard a 40-year friendship on hearsay. The Ellen I know has raised over $125 million dollars for charity and has always been a kind and decent person. I fully support her."

Incidentally, DeGeneres' charity work has gotten her out of trouble in the past, as she told Jimmy Kimmel in 2018.

"Having worked with Ellen DeGeneres on several occasions I can only say I have never seen her mistreat or embarrass anyone. It appears some people are starting to enjoy Witch hunts again."

A source told Us Weekly that Ellen staff members had a meeting on August 3rd, and were assured, quote, "Ellen is not giving up and the show will go on." Watch the video to learn how Ellen's Former DJ Breaks His Silence! 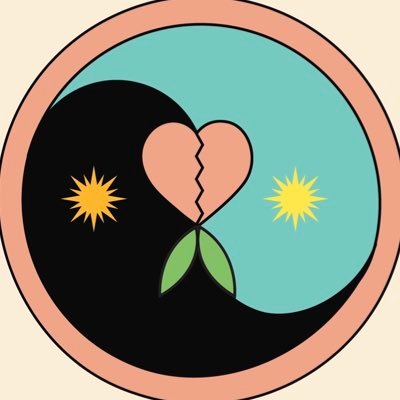 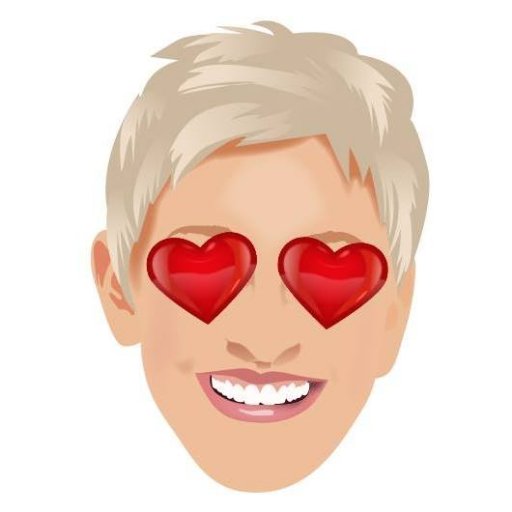 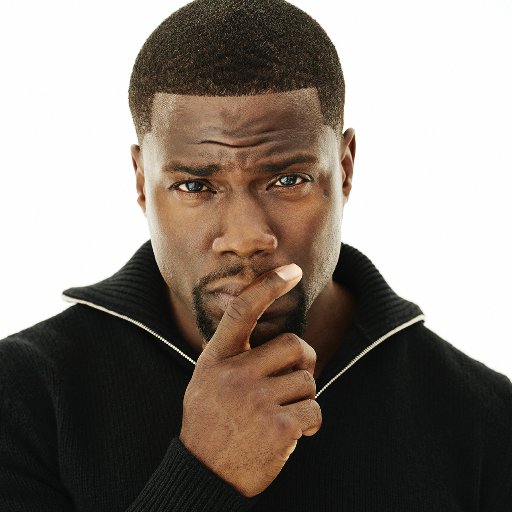 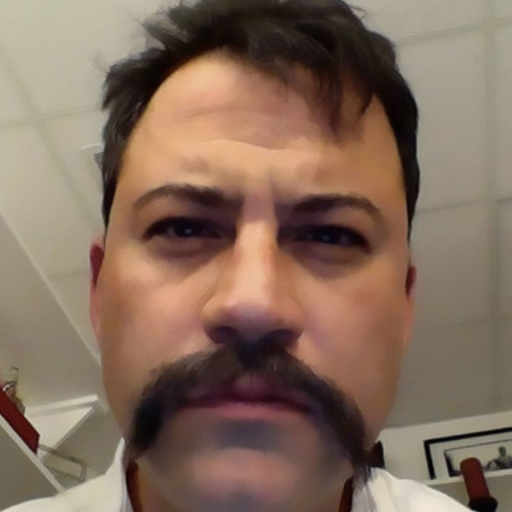 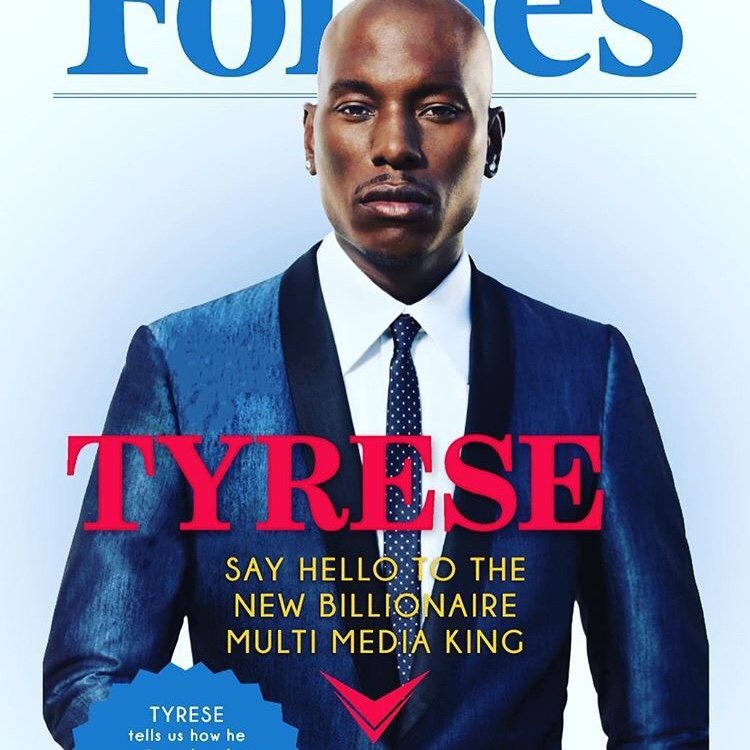 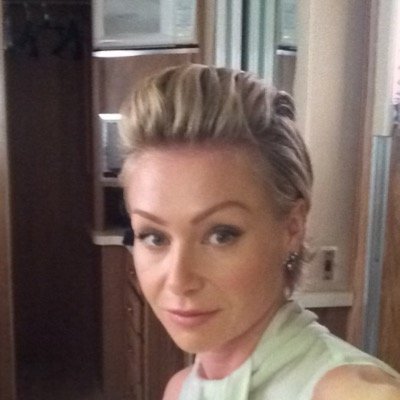 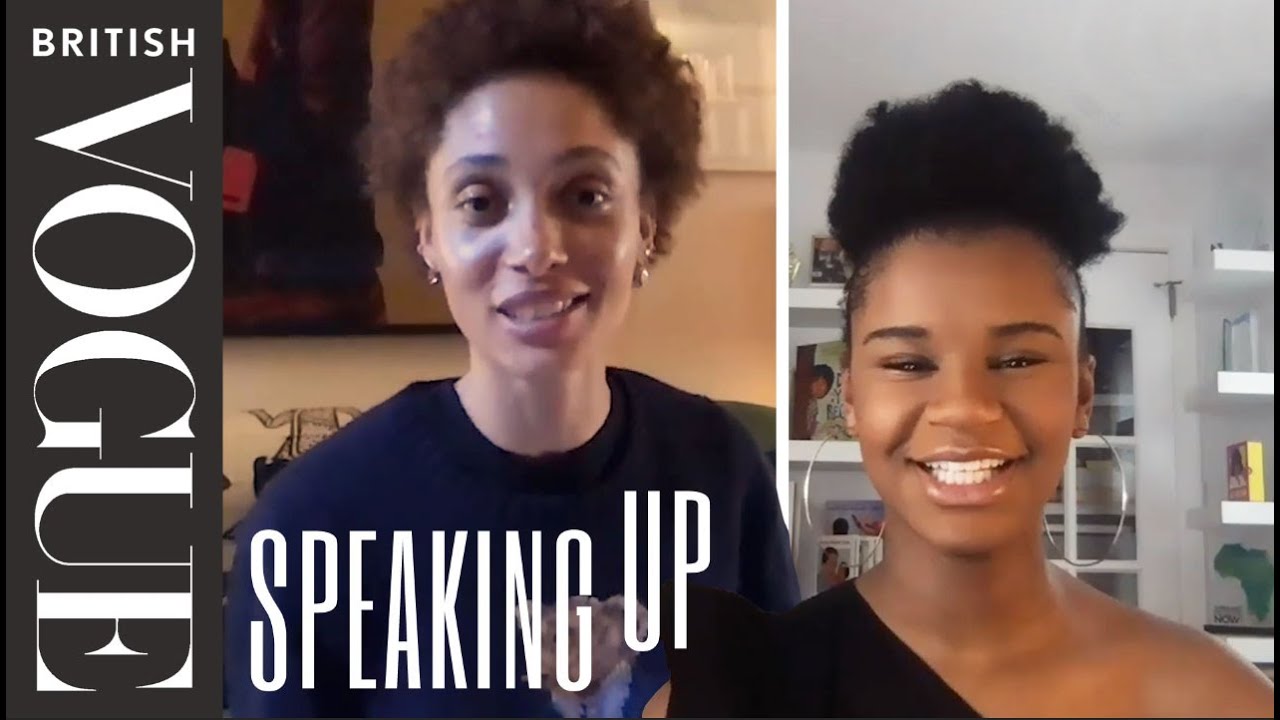 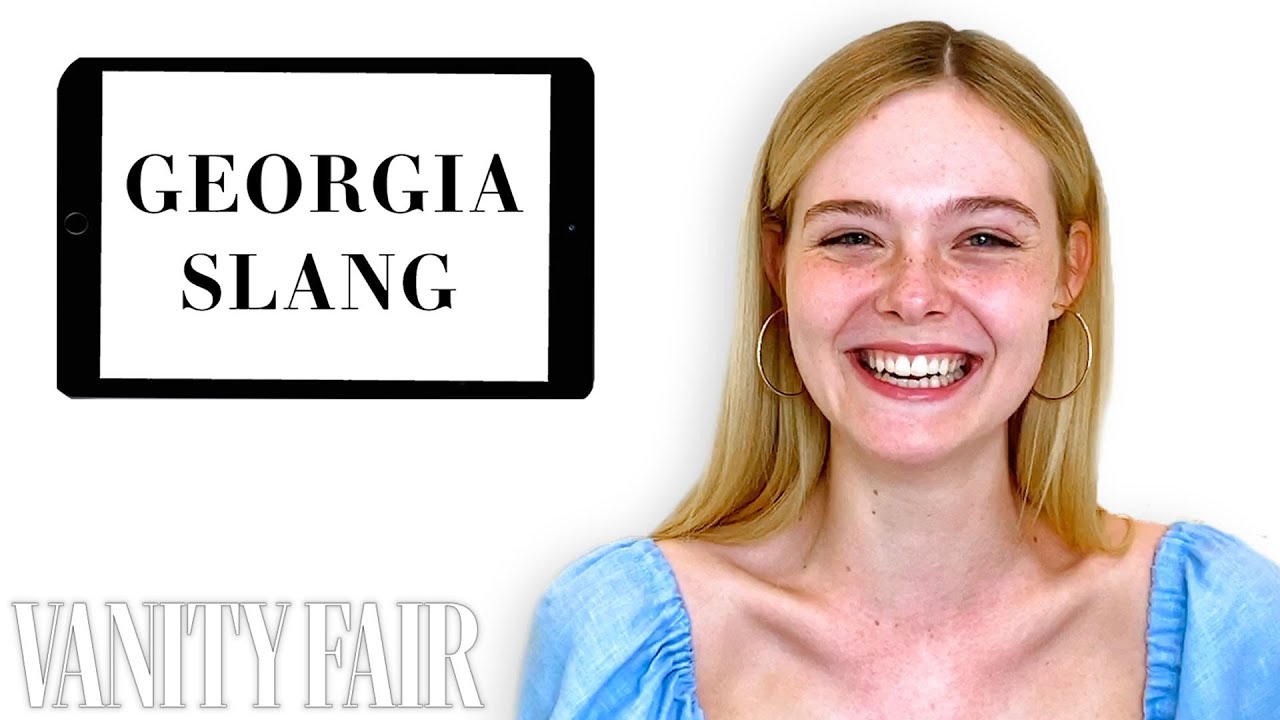 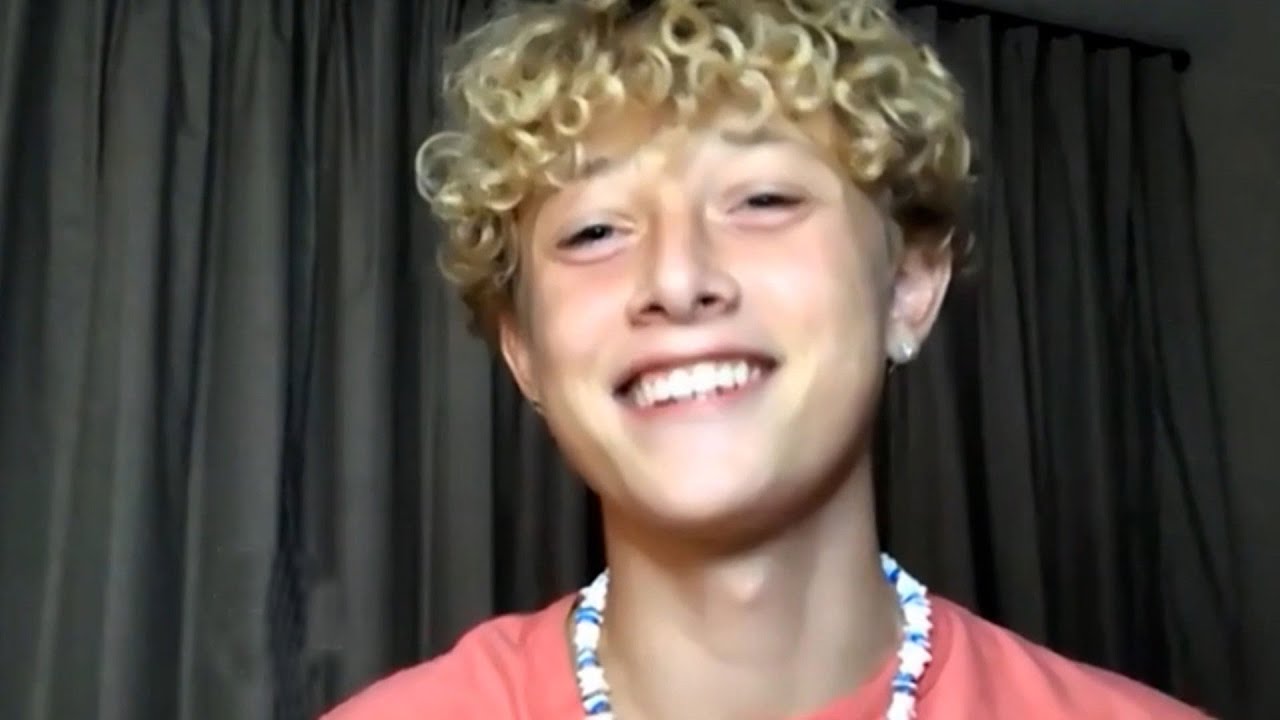 Sep 22 2020
Teen Says He Will Do Whatever Stunts Audience Asks To Get Likes And Become Social Media Influencer
BY Dr. Phil 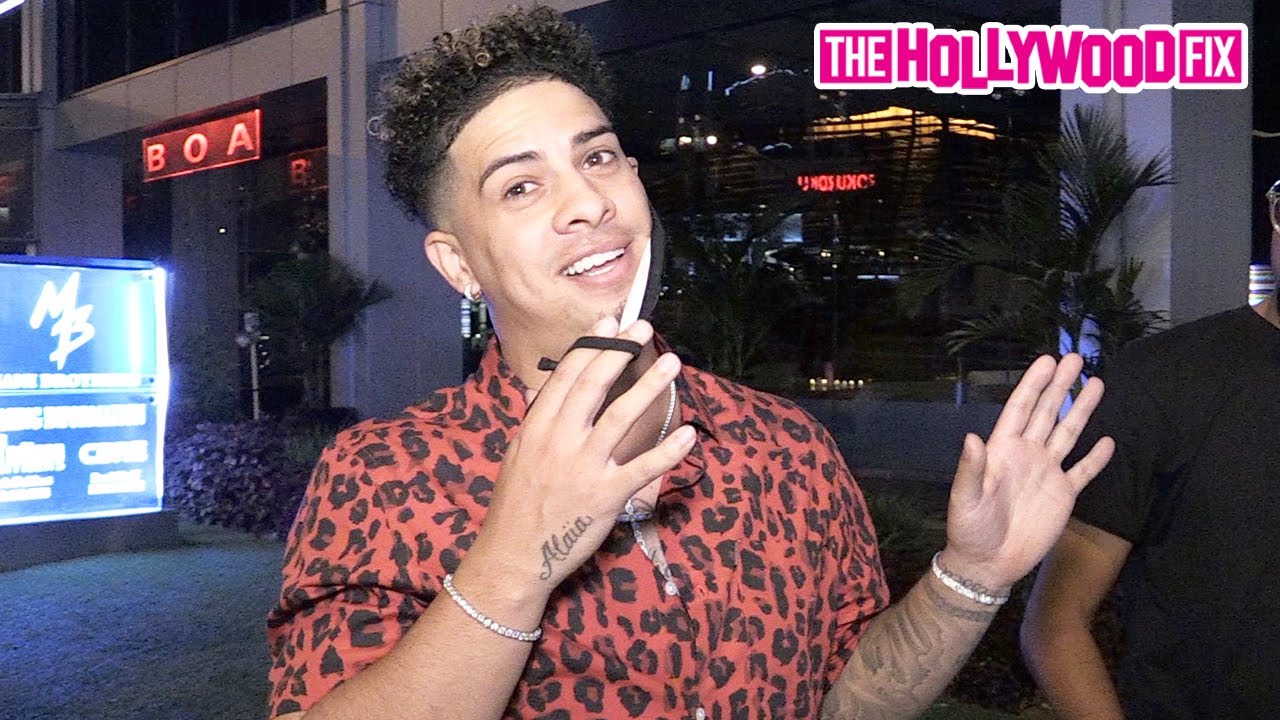 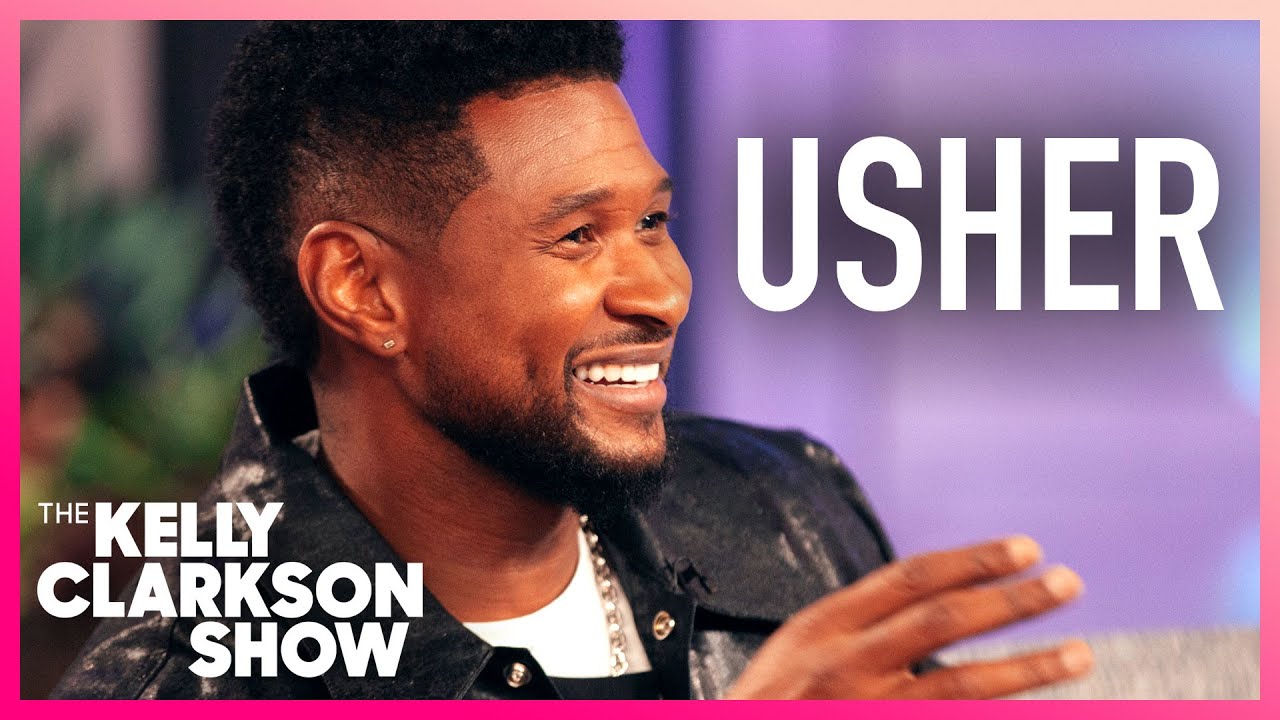 Sep 22 2020
Usher's Been Living Out Of A Trailer, FYI
BY The Kelly Clarkson Show 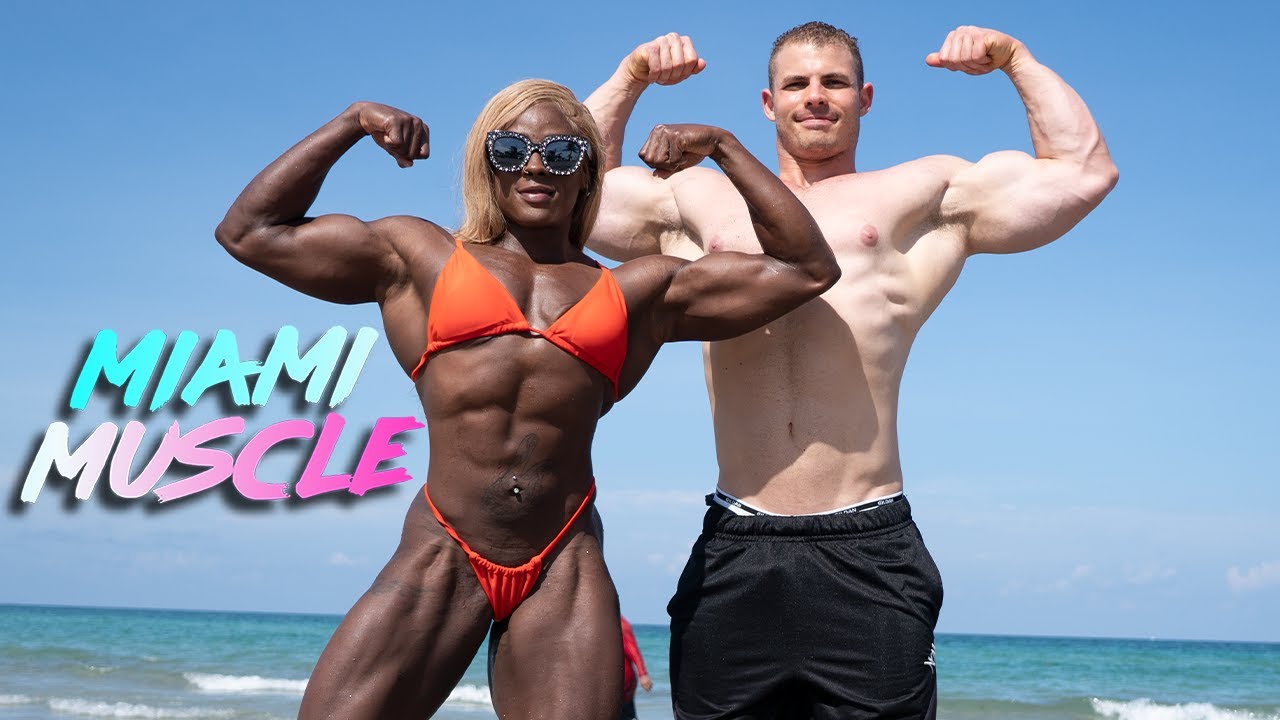 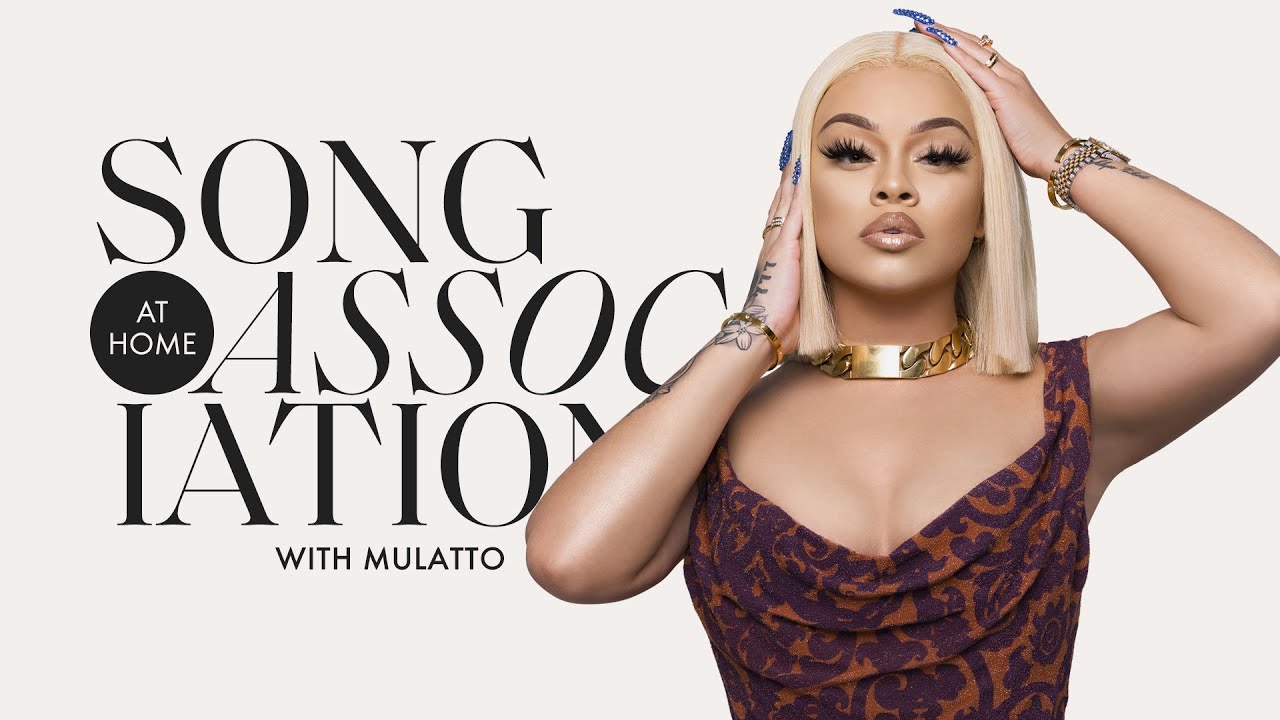 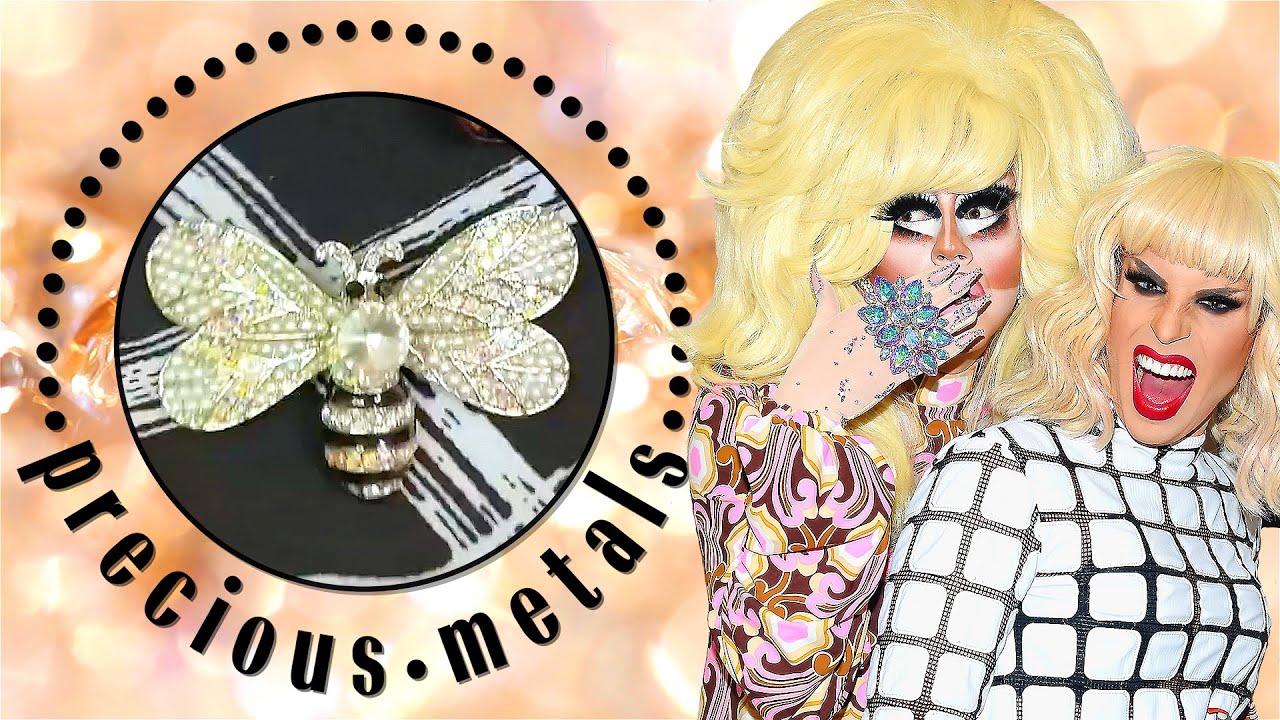 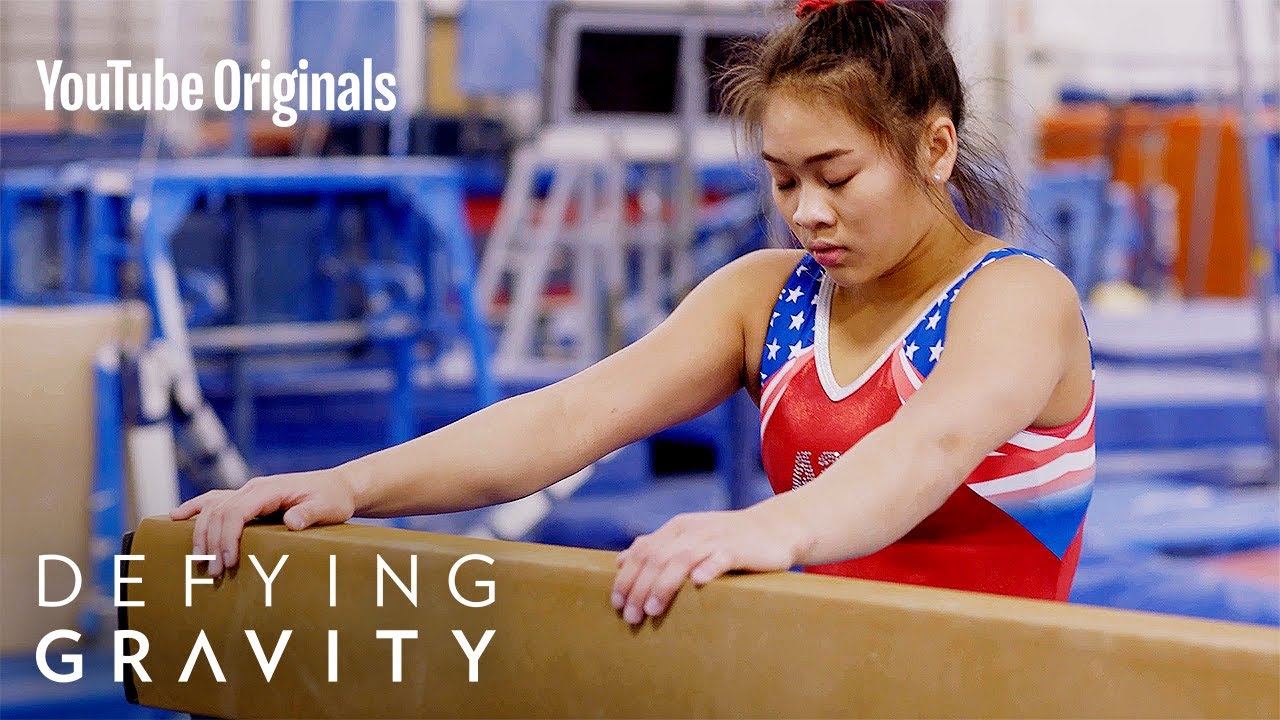 Sep 21 2020
The Aggressive Mentality of Balance Beam
BY Glamour 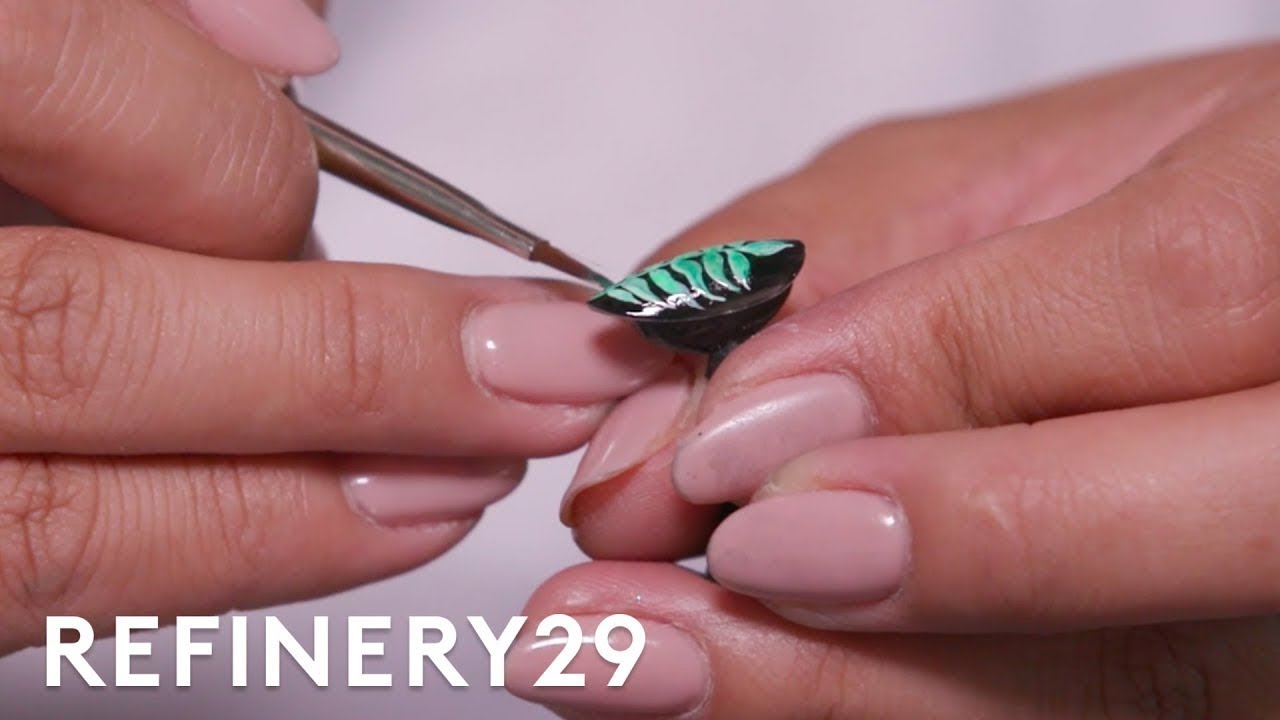 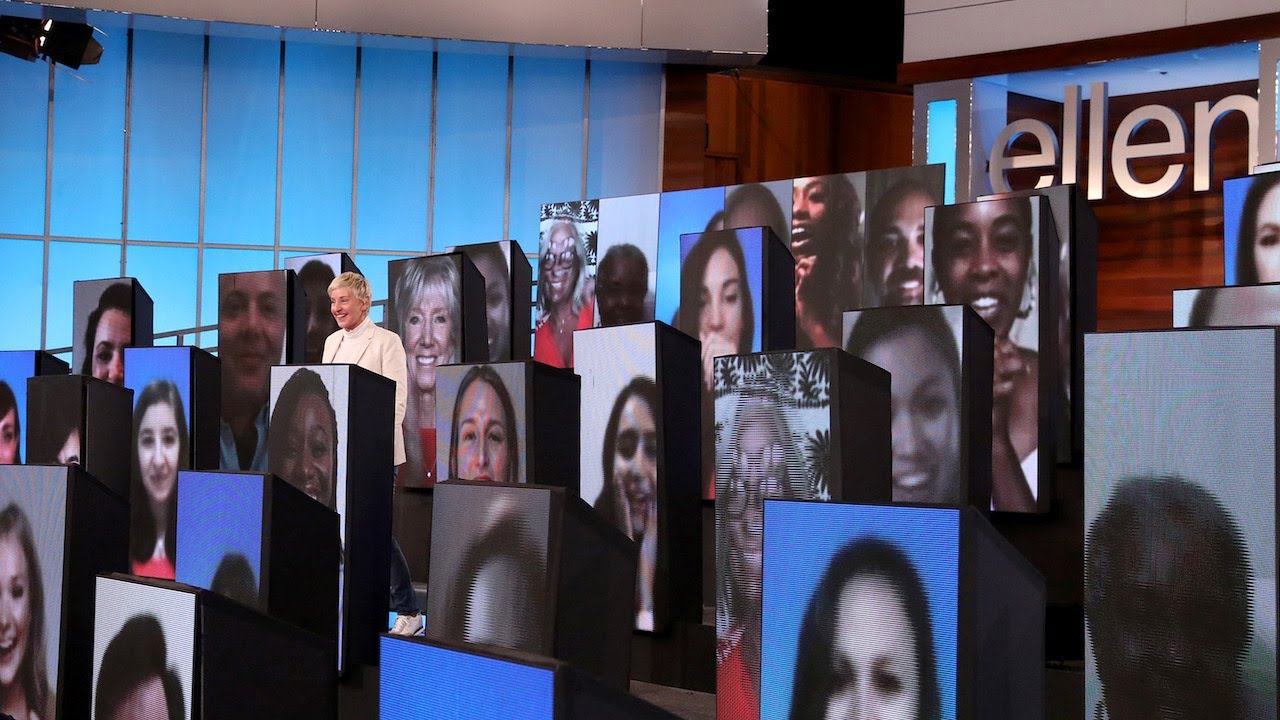 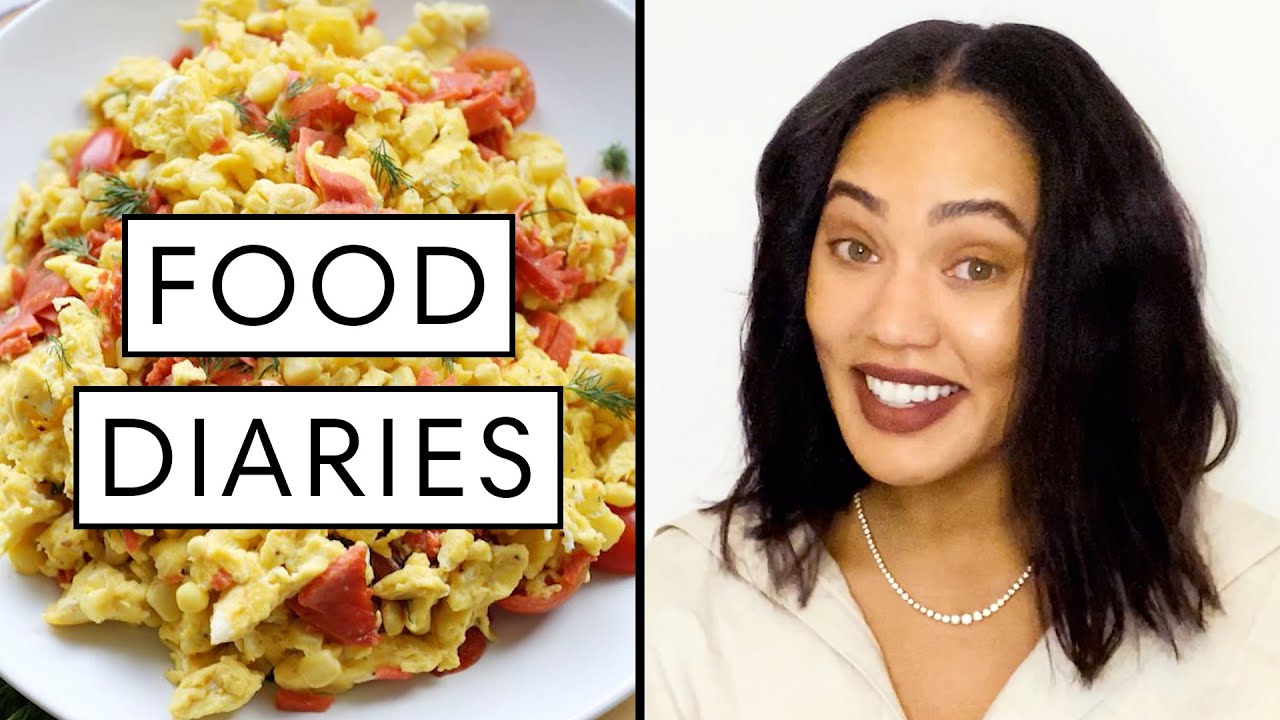