Follow
The Untold Truth Of Maren Morris
Sep 17 2020
Maren Morris burst onto the scene with her debut album, Hero, in 2016, which blended country, pop, and hip-hop. Fill up the truck and put the dog in the back as we take a ride through the untold truth of Maren Morris.

During a 2019 appearance on Watch What Happens Live, Maren Morris revealed to a shocked Andy Cohen that, prior to hitting the big-time, she'd been rejected from American Idol, The Voice, and more.

She went on to explain that she's totally okay with contestants covering her songs for the exact reasons you might expect. She said,

"People cover my songs for their auditions on those shows, so it's like, not only is it really nice to have my song on a national television show. Get to collect the check and have some sweet revenge."

Getting international exposure and direct deposits in her bank account from shows that rejected her? That's a country song in the making right there. Keep watching to learn The Untold Truth Of Maren Morris! 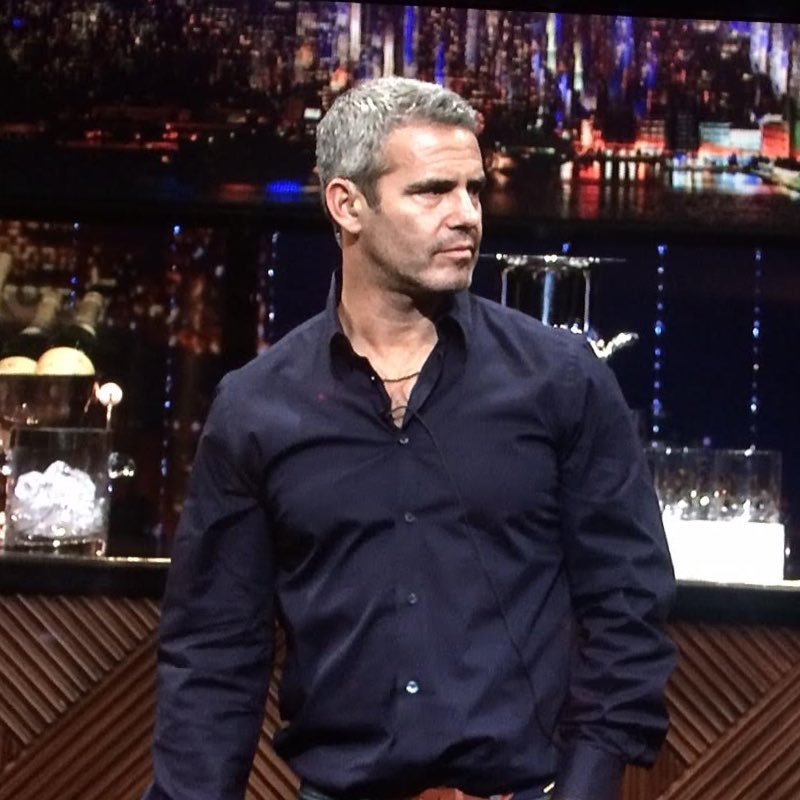 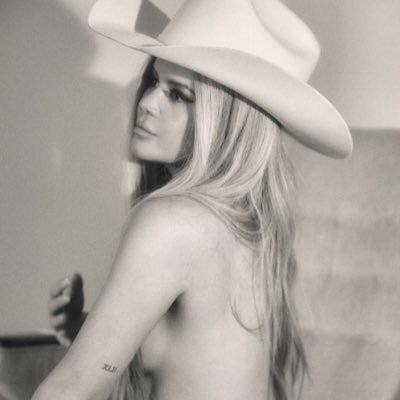 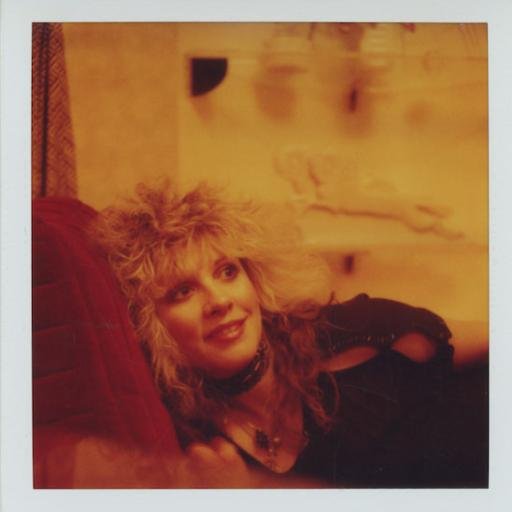 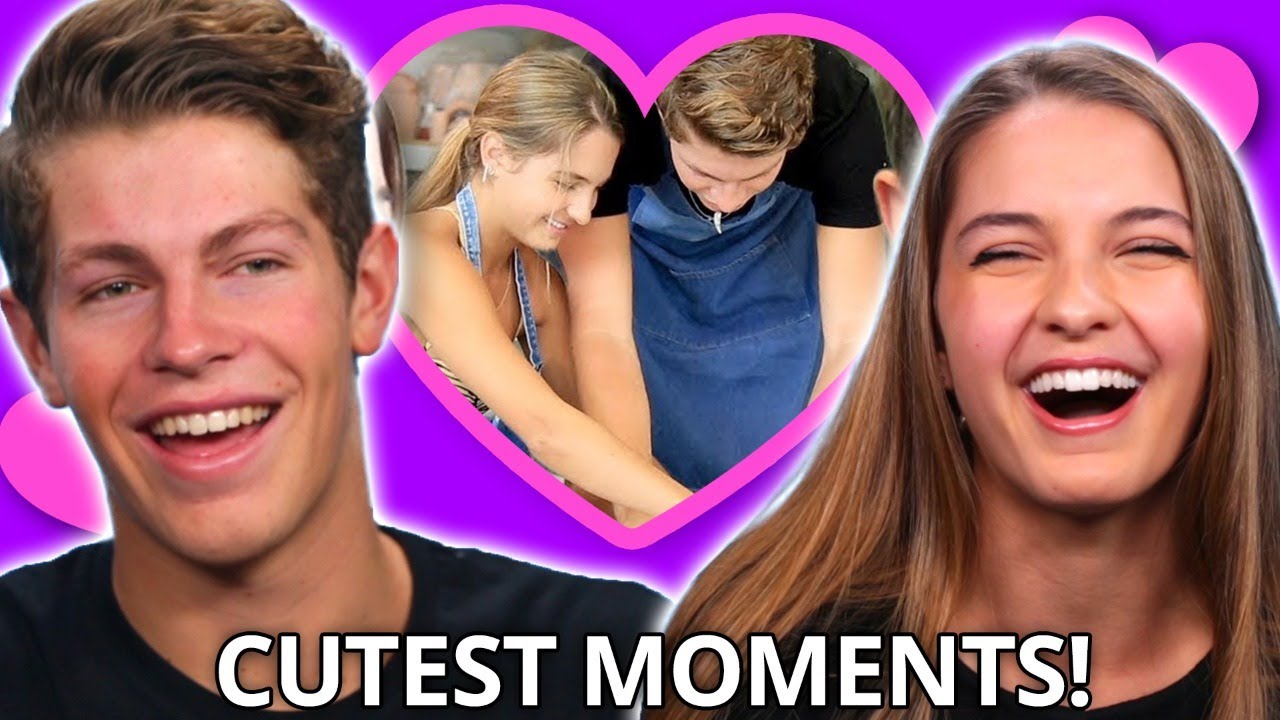 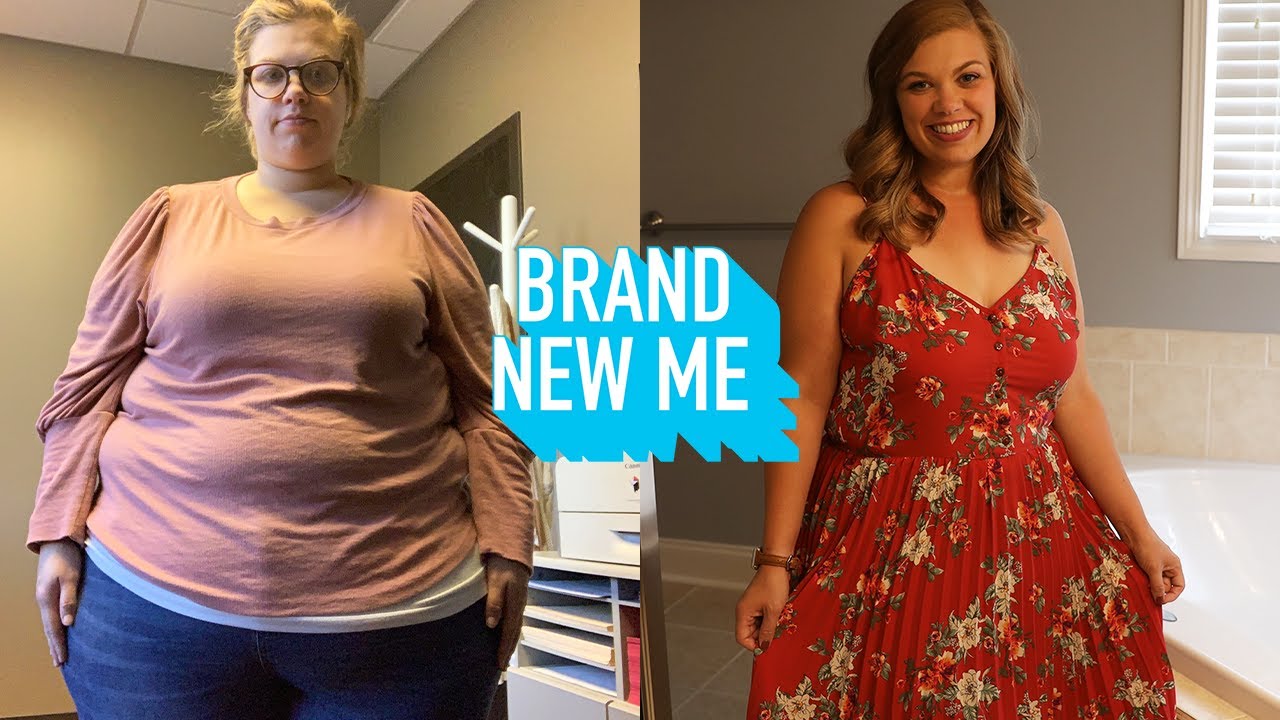 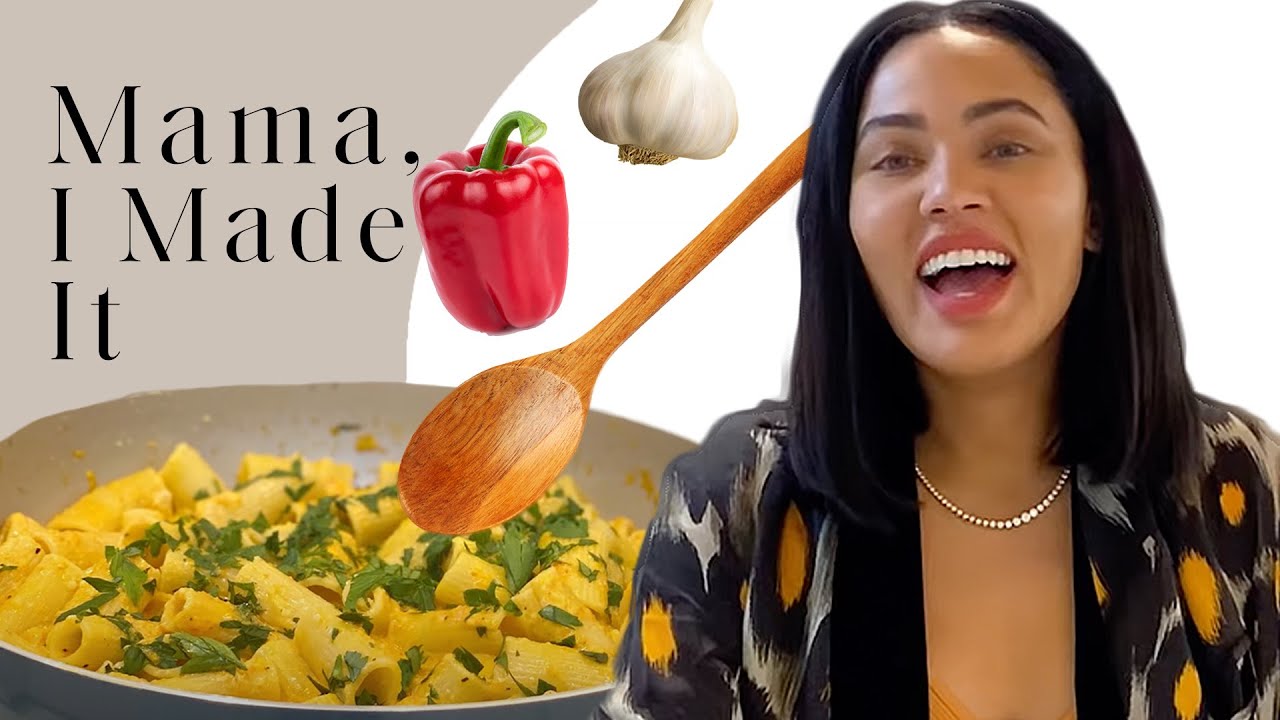 Sep 26 2020
Ayesha Curry Shares Her Roasted Red Pepper Pasta Recipe with ELLE | Mama, I Made It
BY ELLE 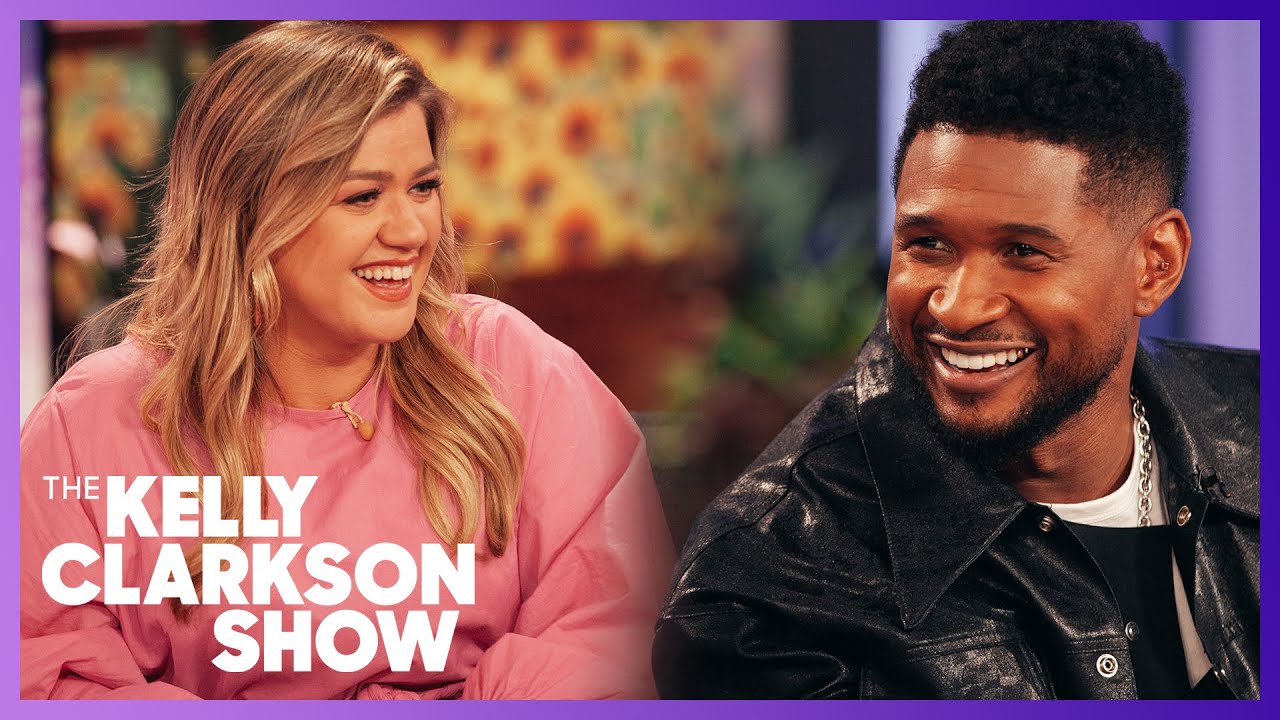 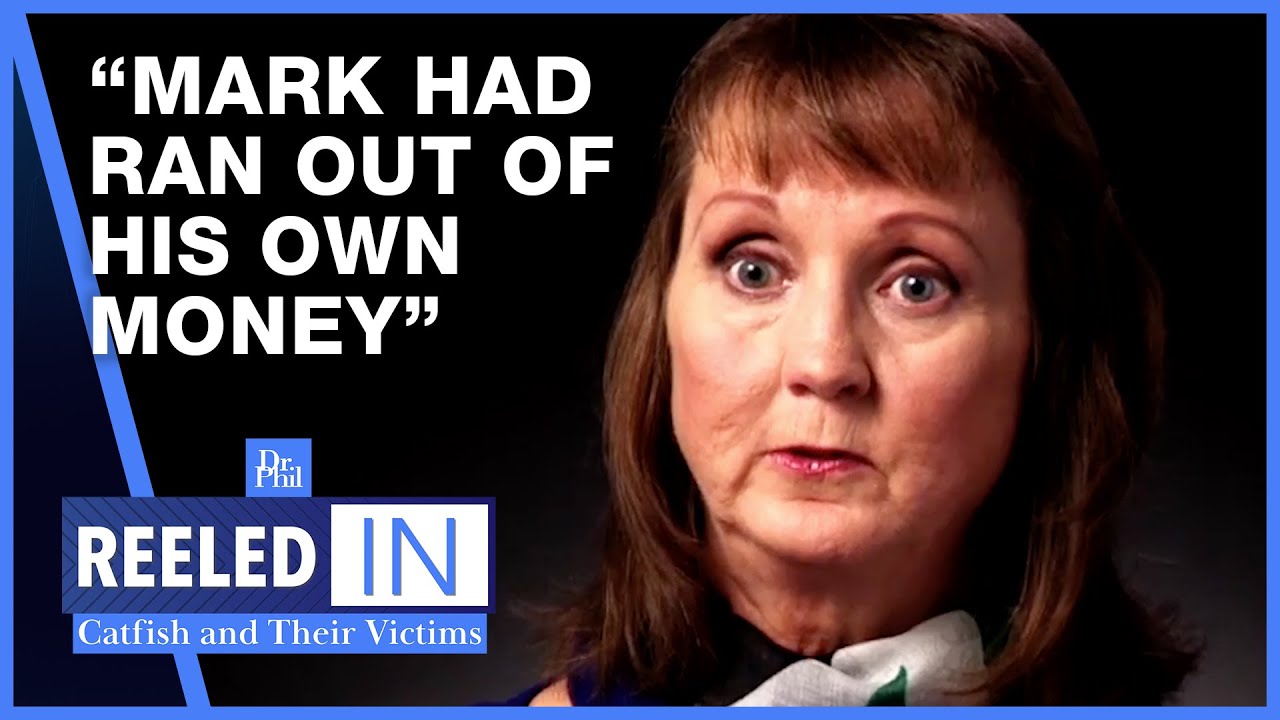 Sep 26 2020
Woman Claims A Catfish Scammed Her Friend, So Why Is She Sending Money On His Behalf?
BY Dr. Phil 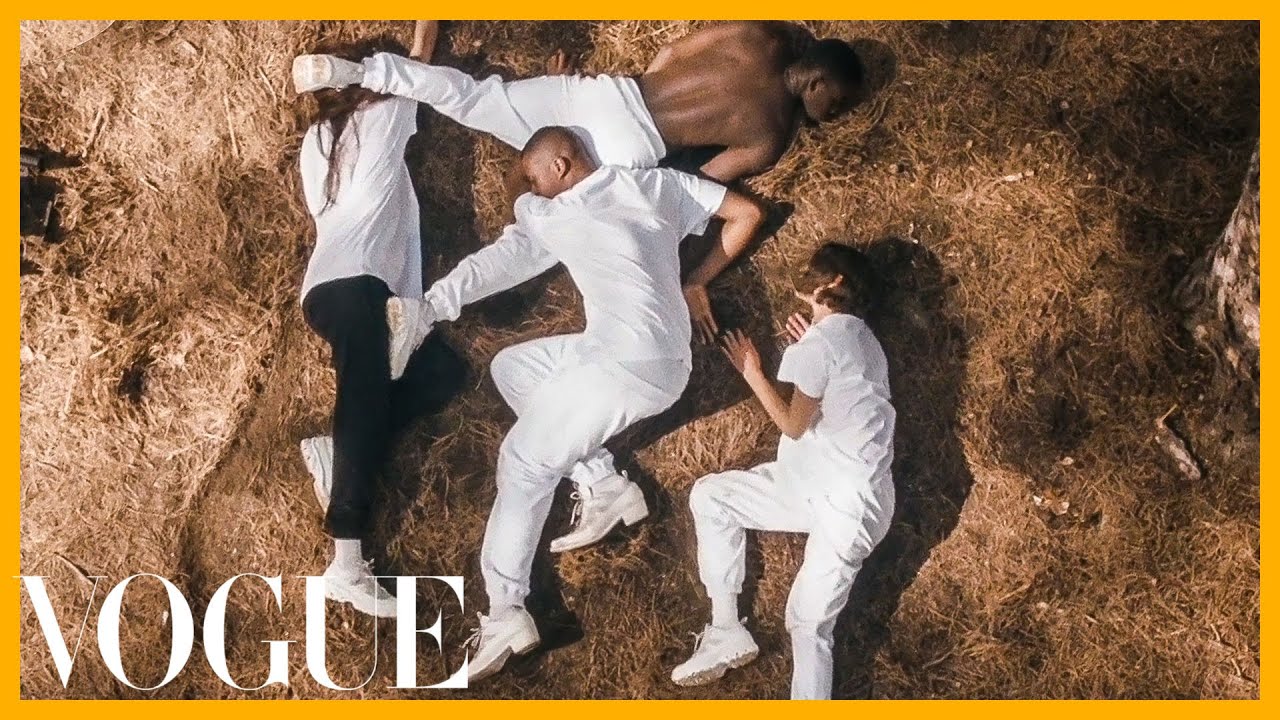 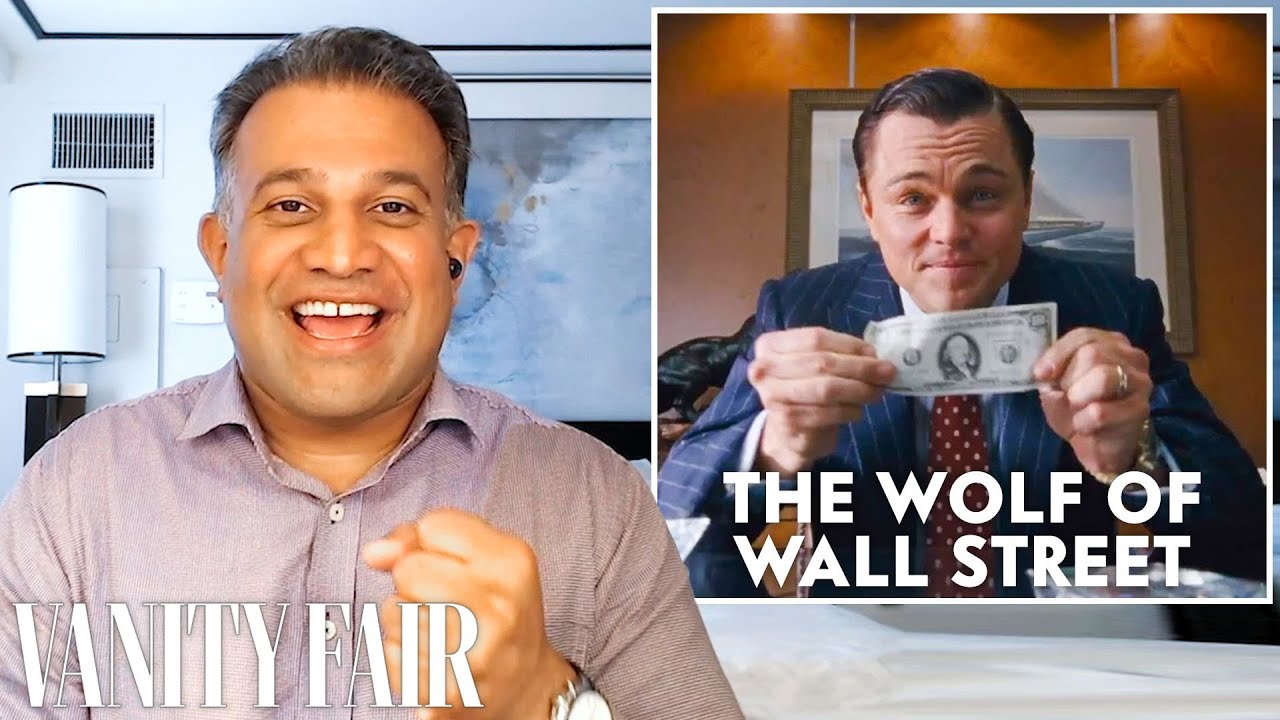 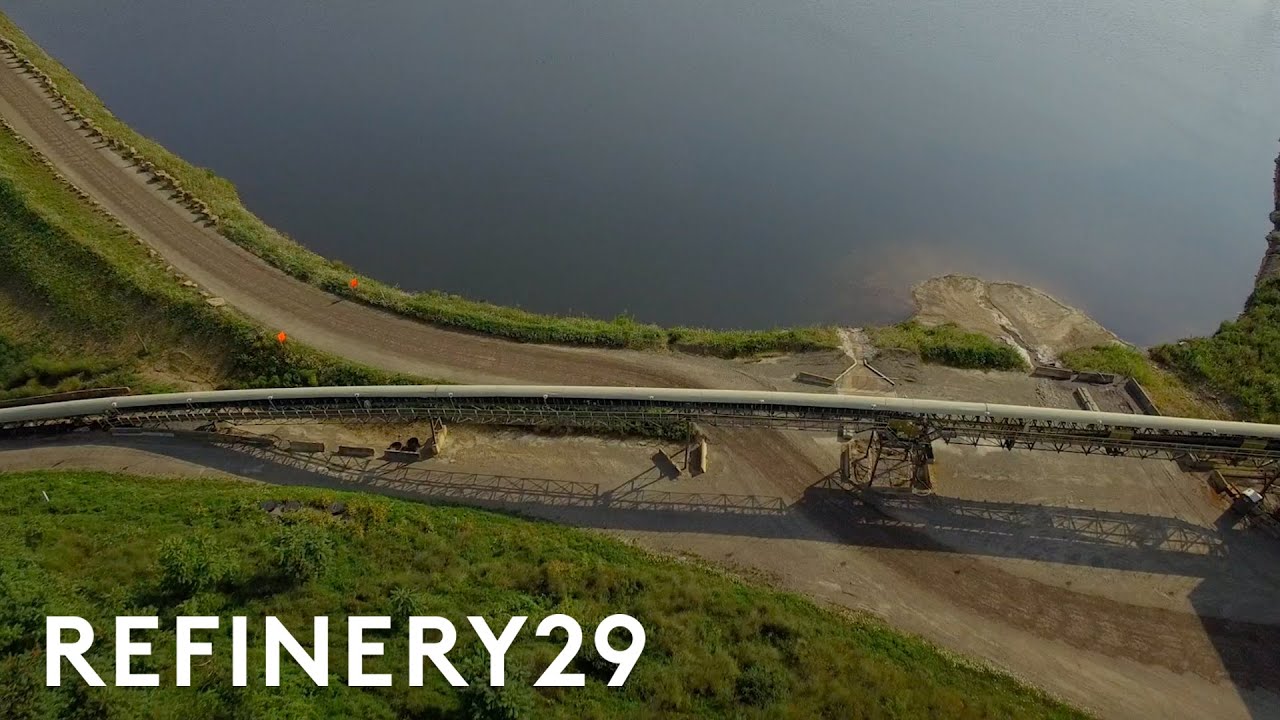 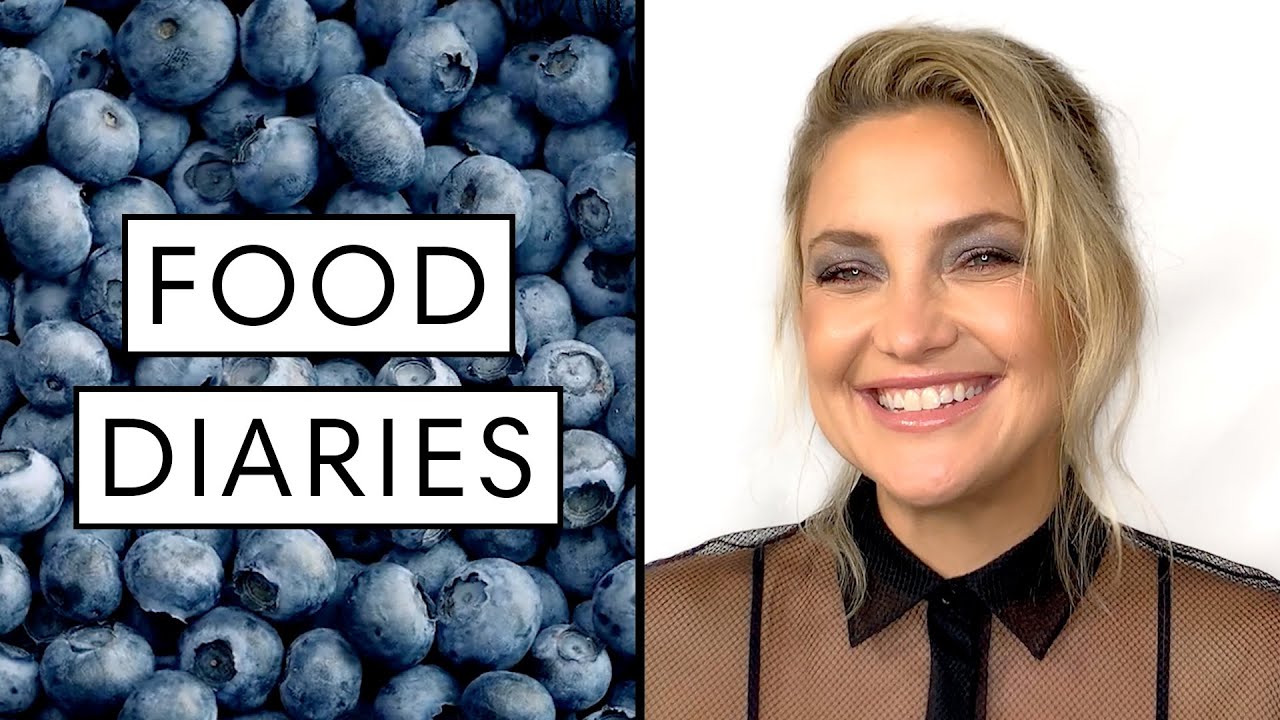 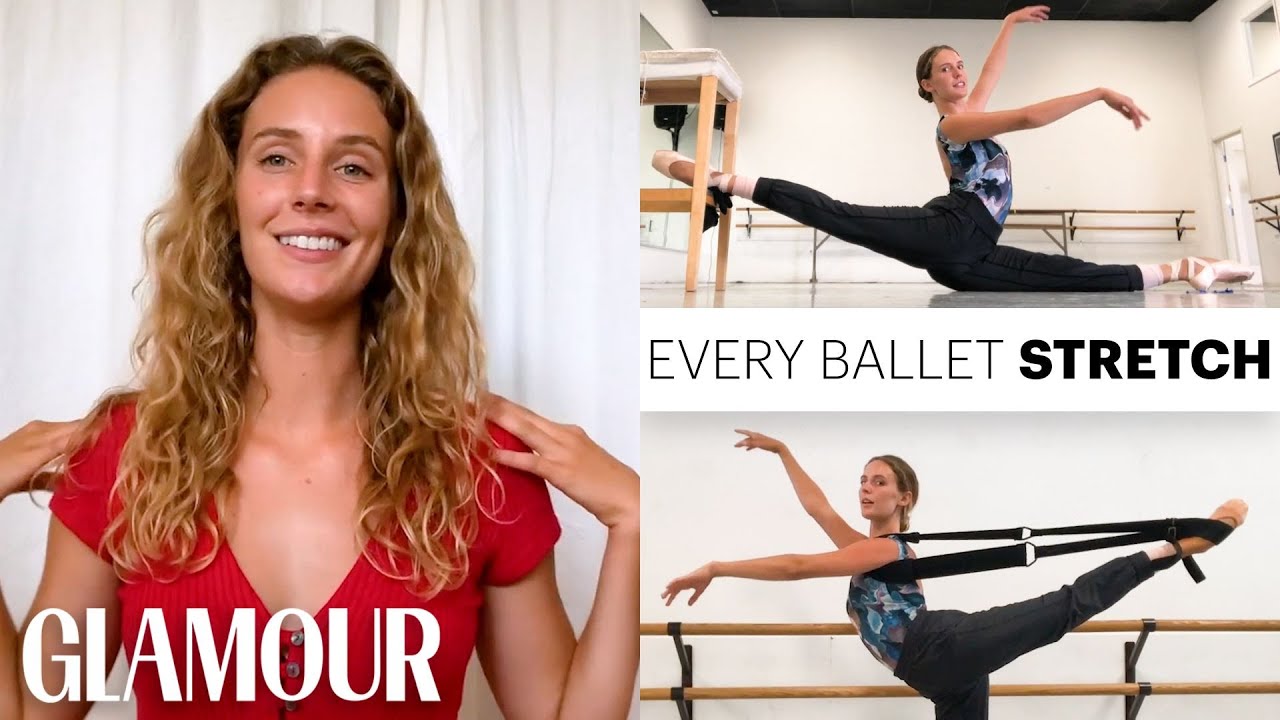 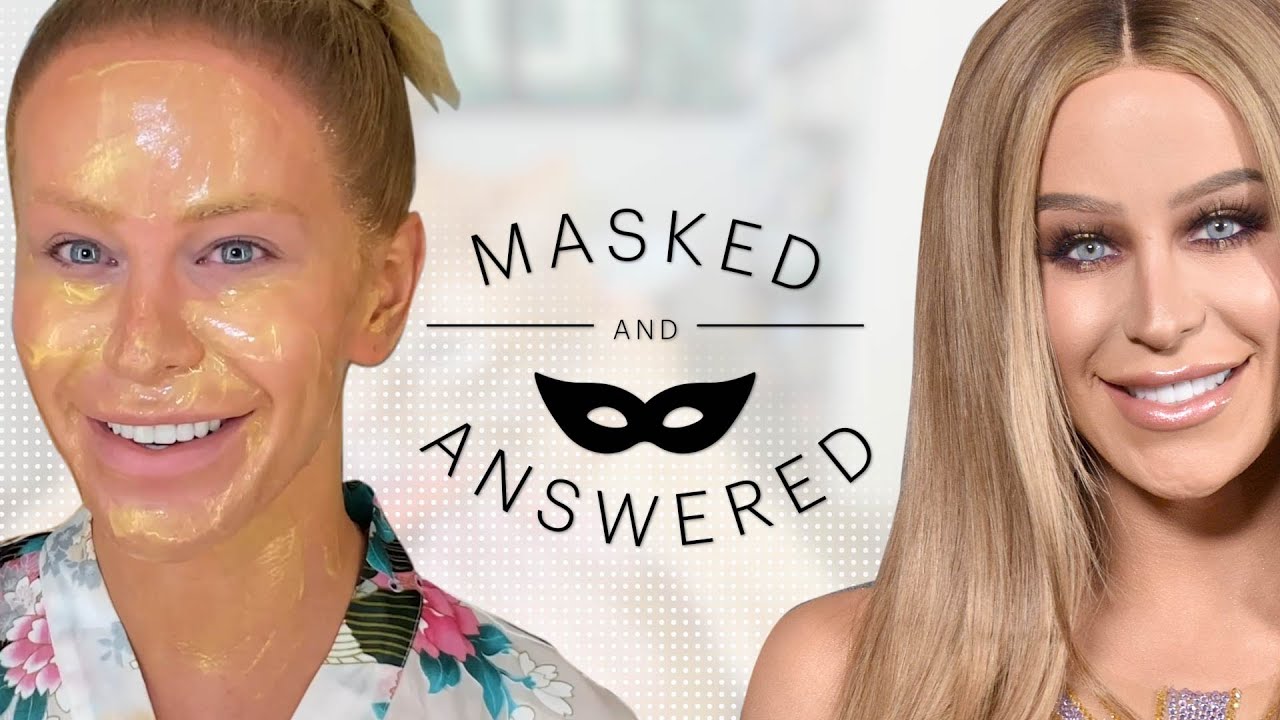