K-pop group Blackpink has taken over 2020 with their much anticipated studio album, collab with Selena Gomez and most recently, their intimate Netflix documentary, Light Up the Sky! But who’s the man pulling all the strings?

Teddy Park recently stepped out of the shadows as the man behind Blackpink. He is a super producer when it comes to Korean music and has written and produced all of their songs to date. In the new Netflix documentary, Blackpink: Light Up The Sky audiences meet the music superstar that has been hiding behind the extremely successful K-pop group.

From being a K-pop star himself, to owning a record label and producing some of the hottest acts to come out of South Korea, Teddy has made a name for himself among music industry aficionados. Watch to learn more about the music industry heavyweights extensive list of credits. 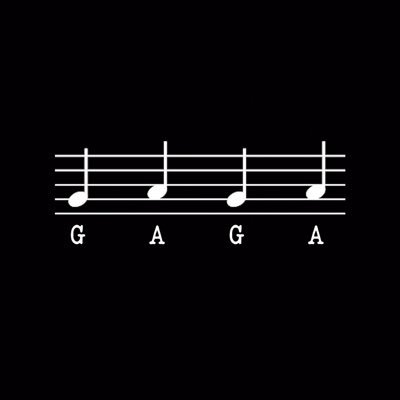 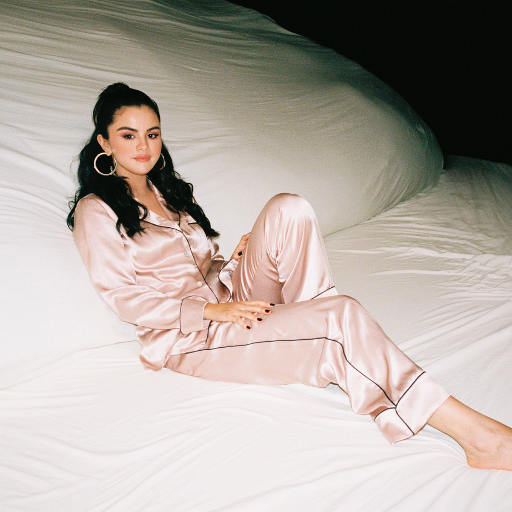 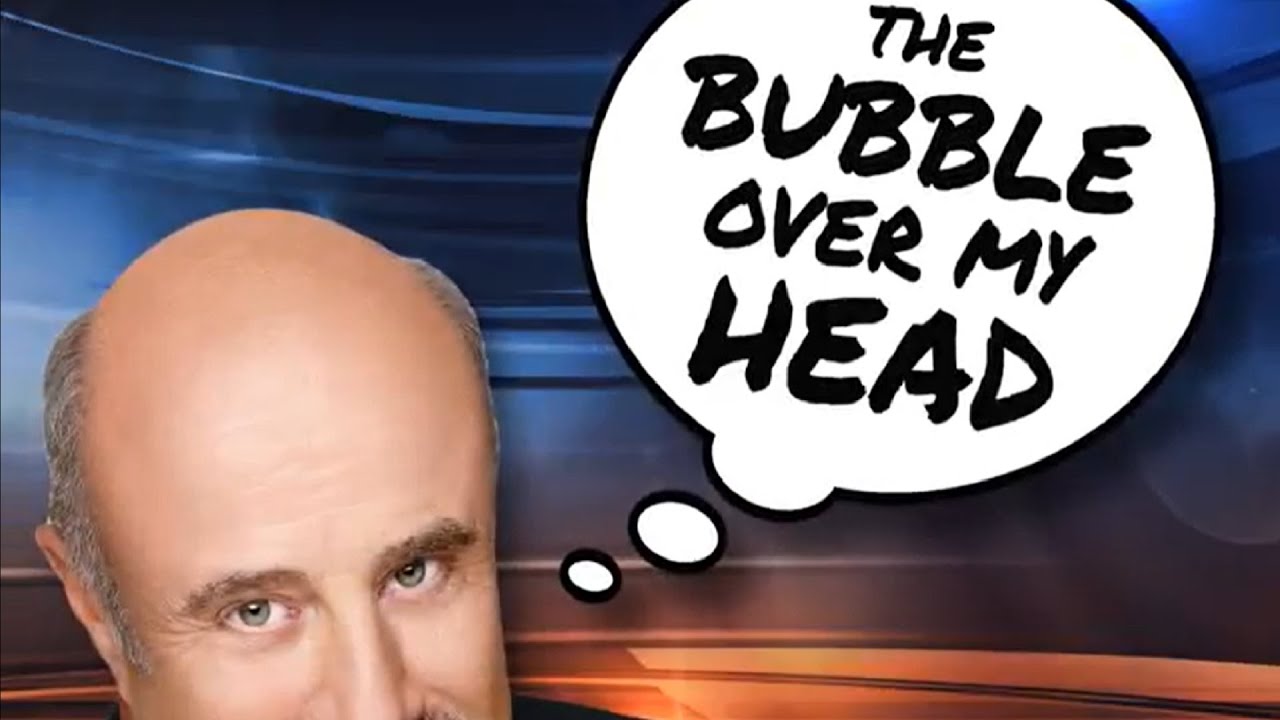 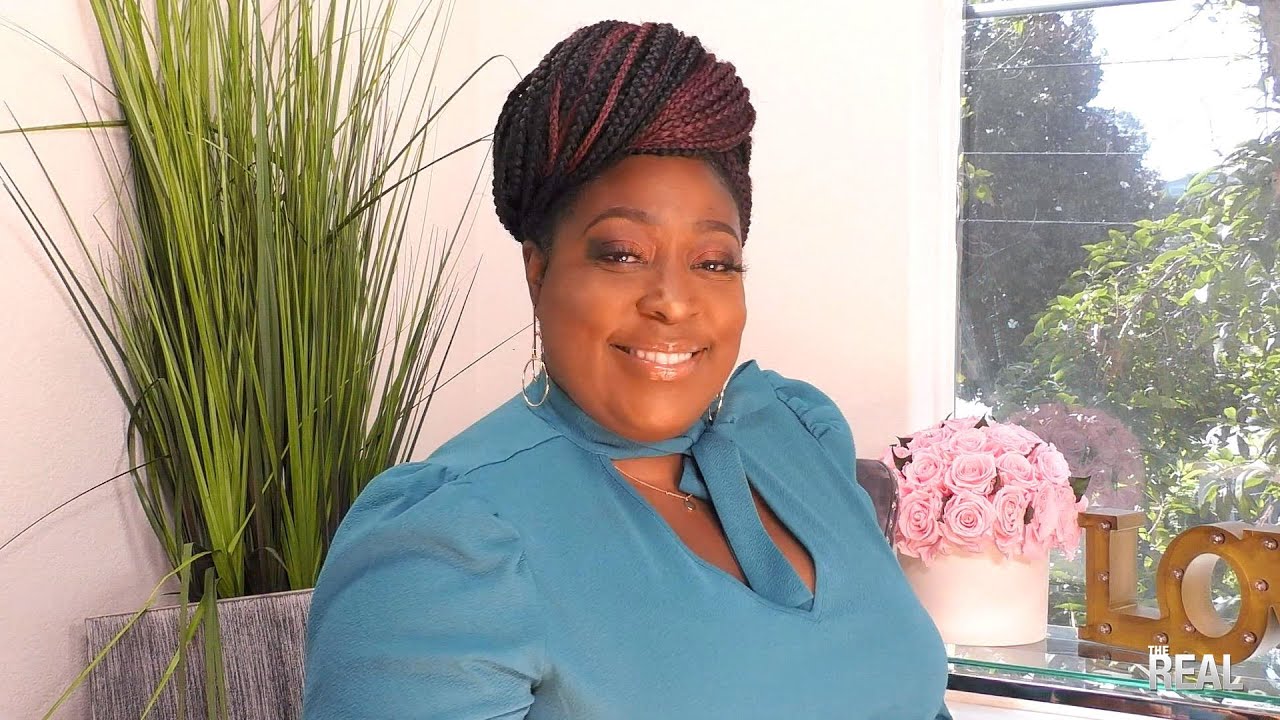 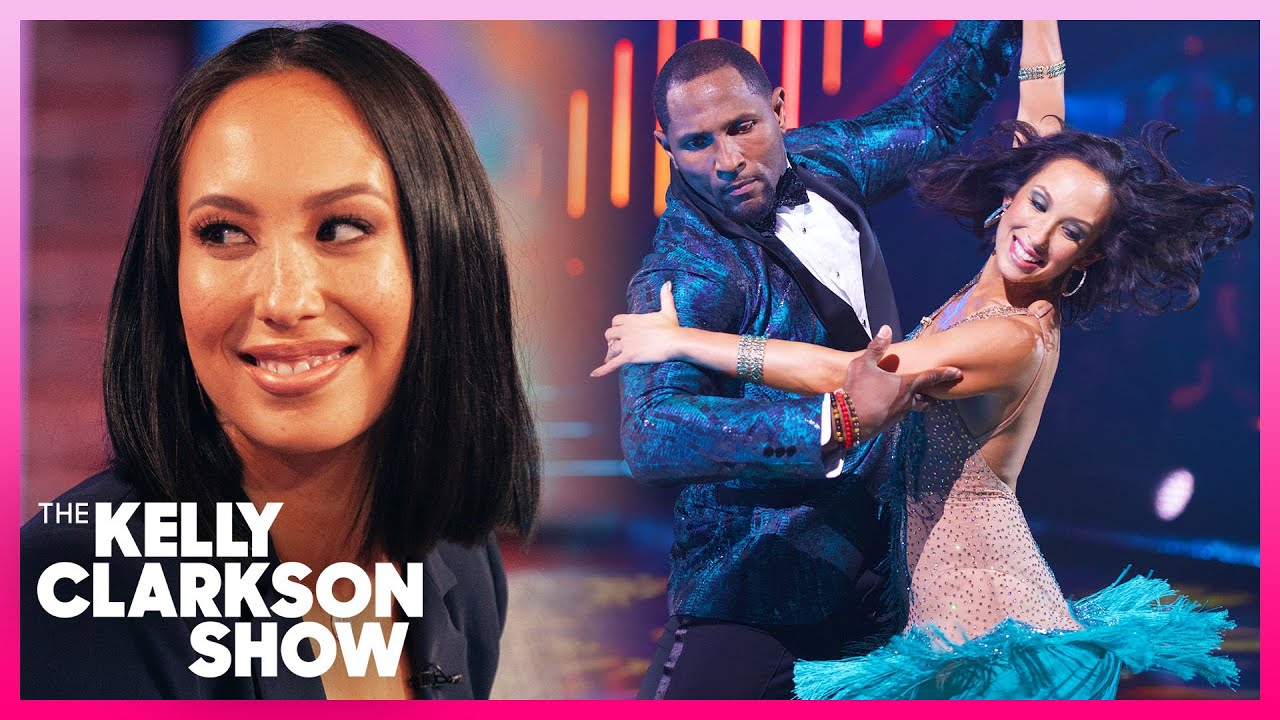 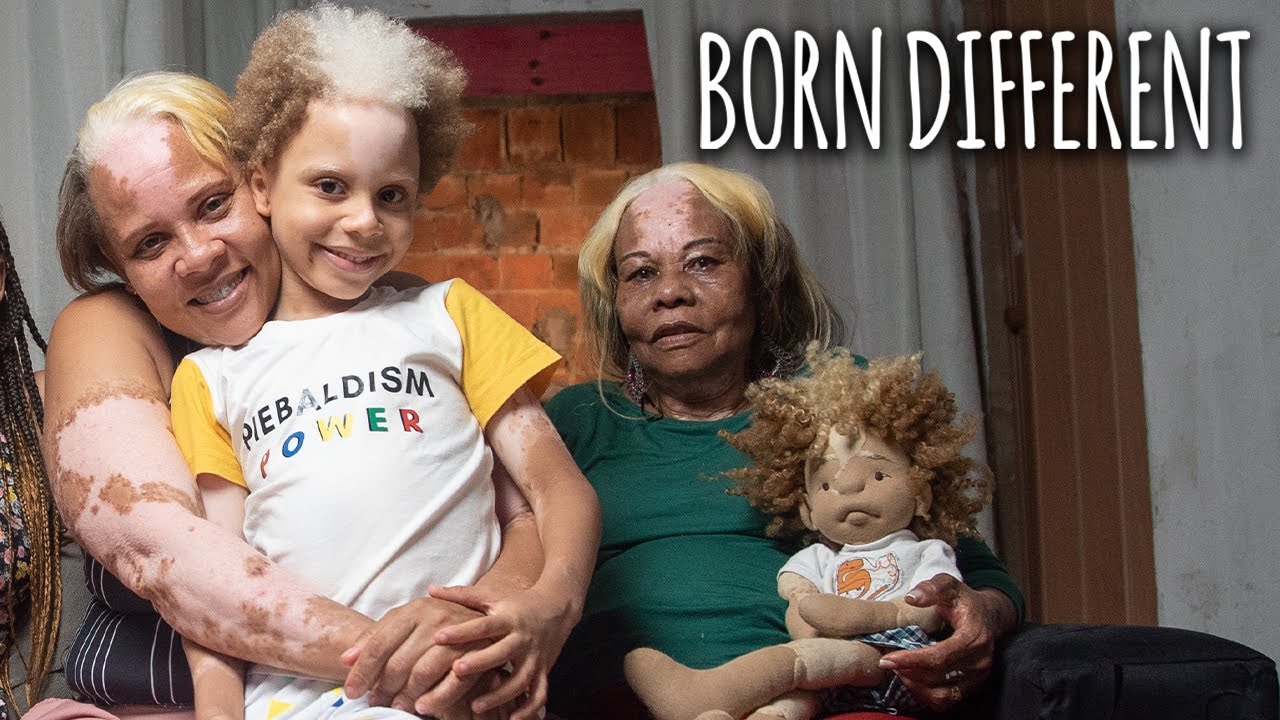 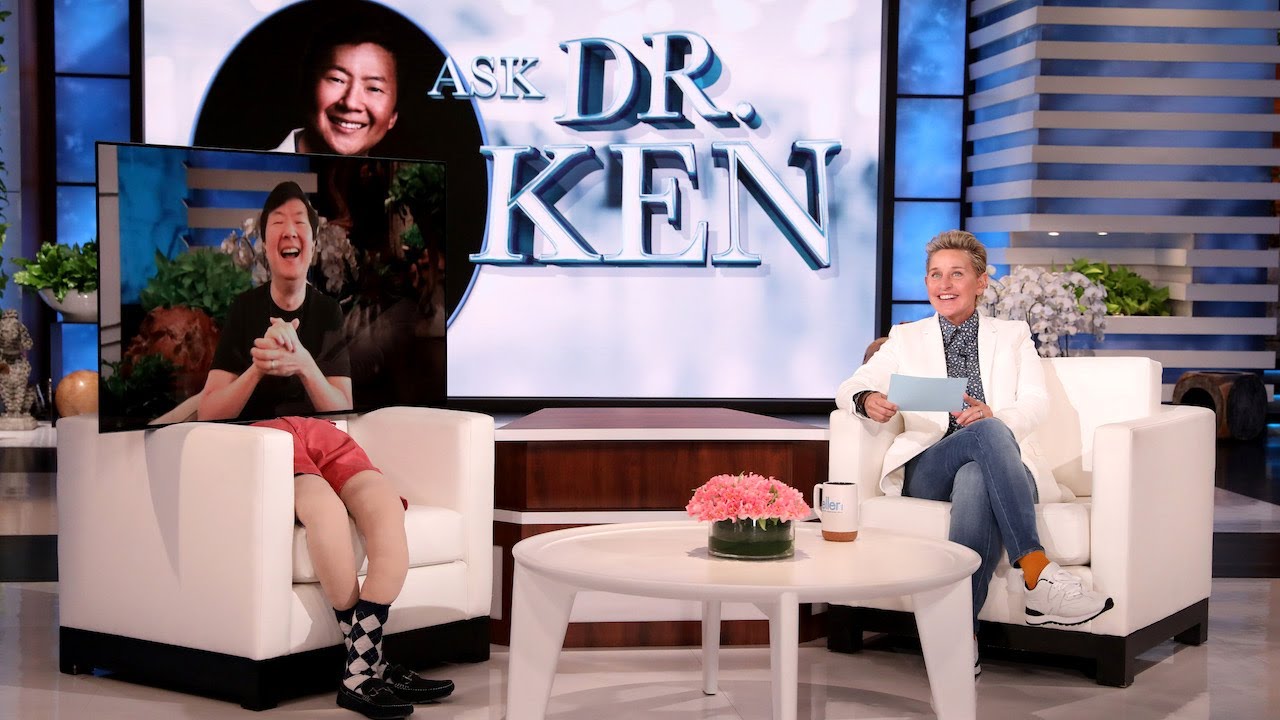 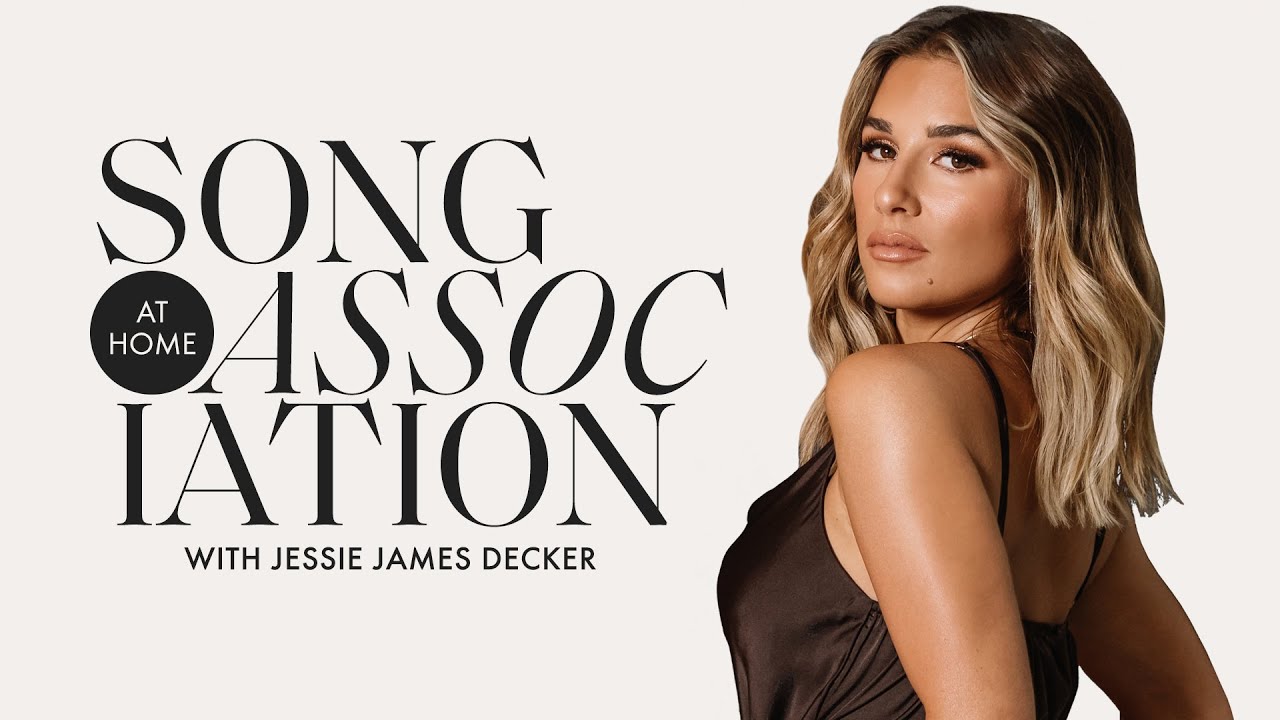 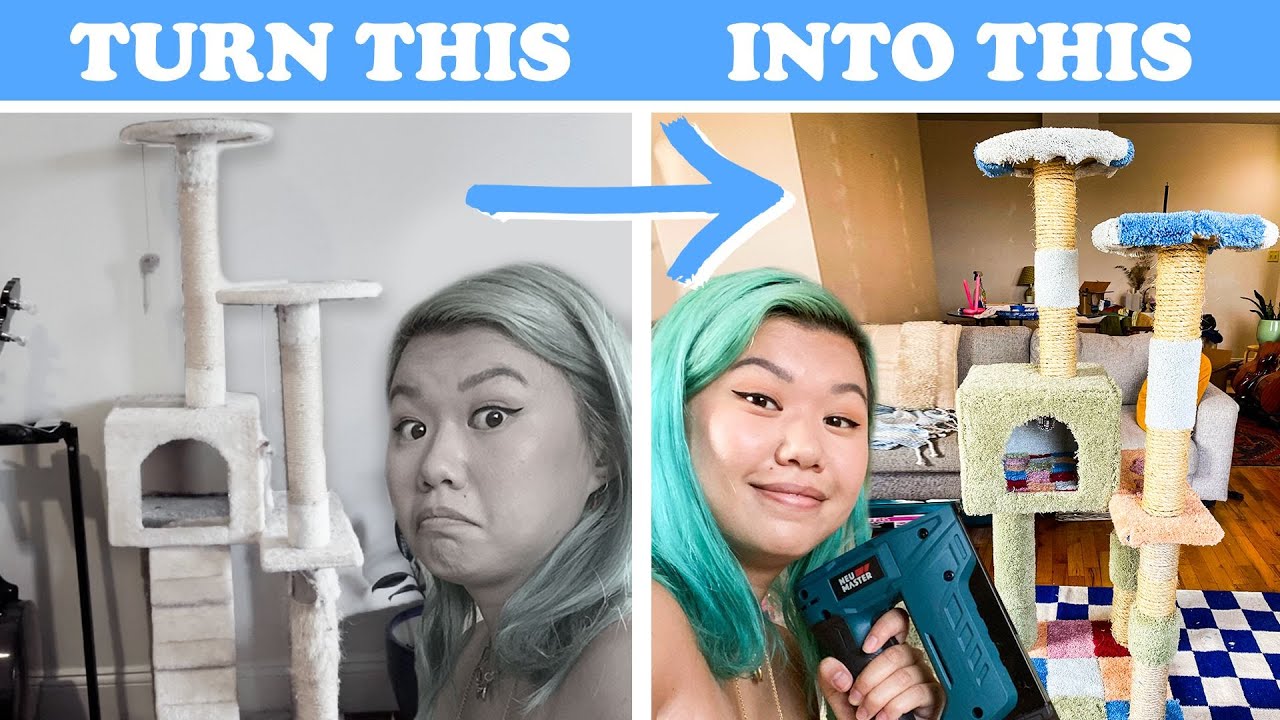 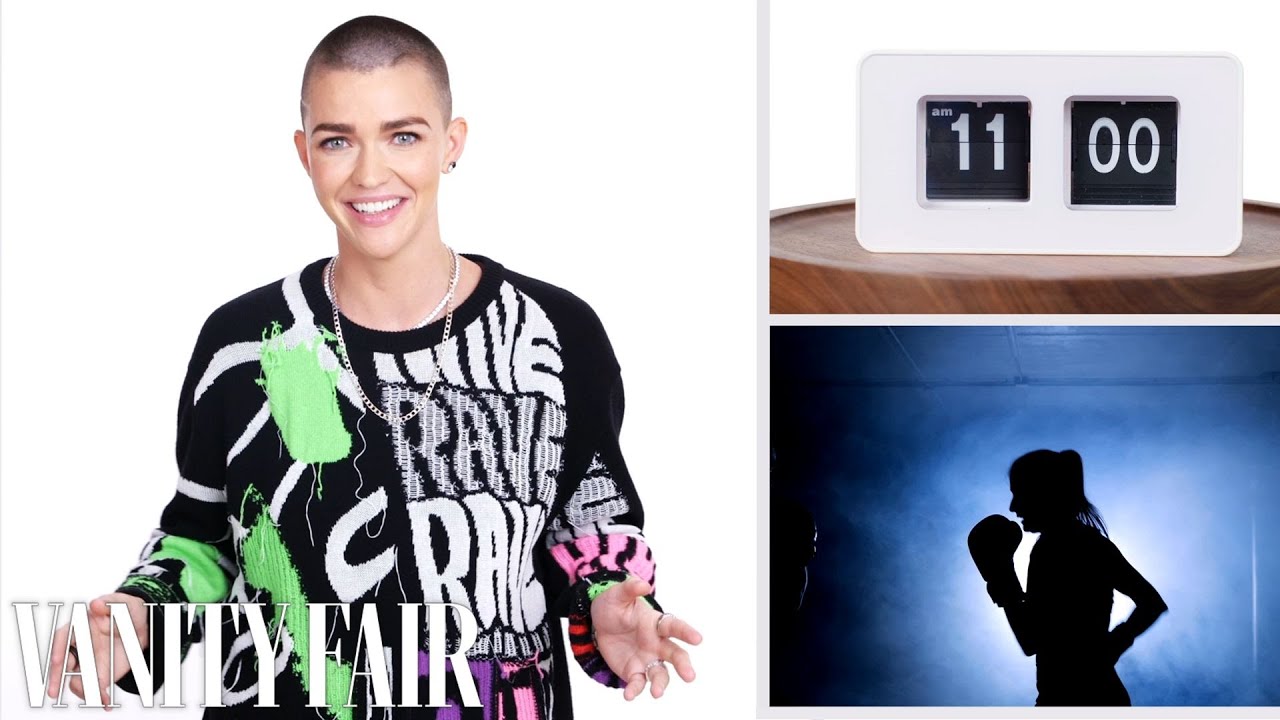 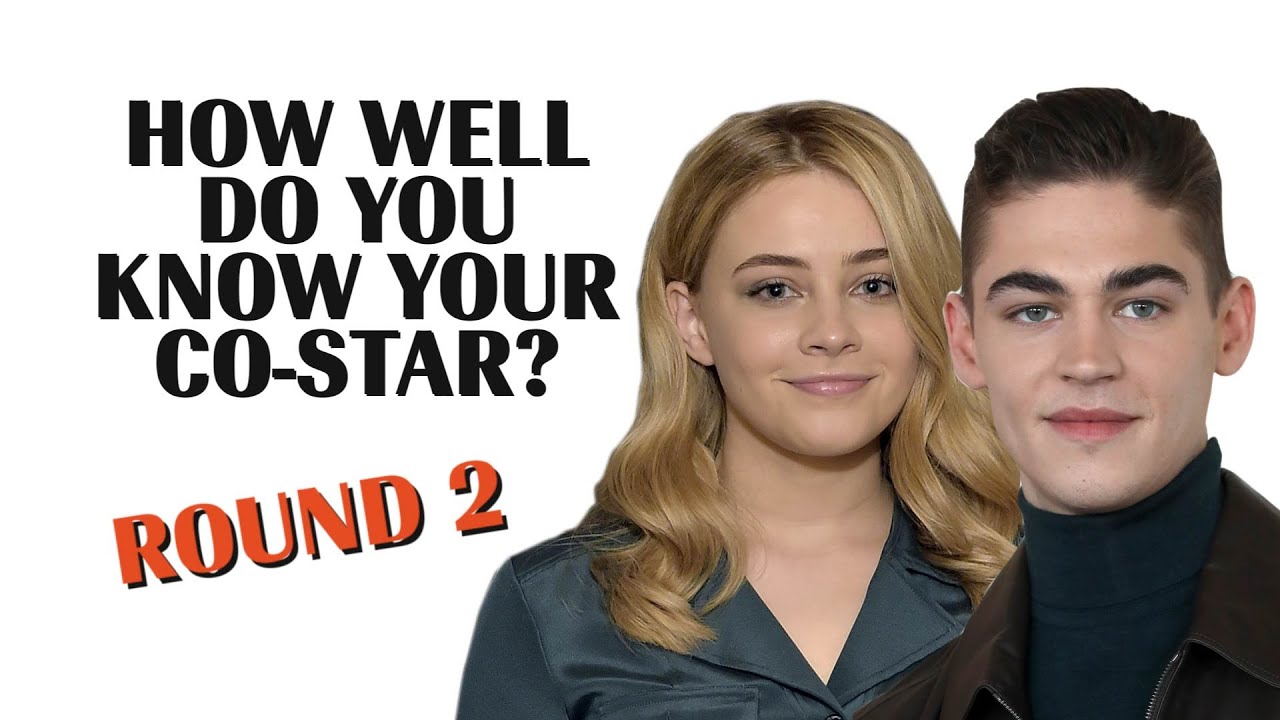 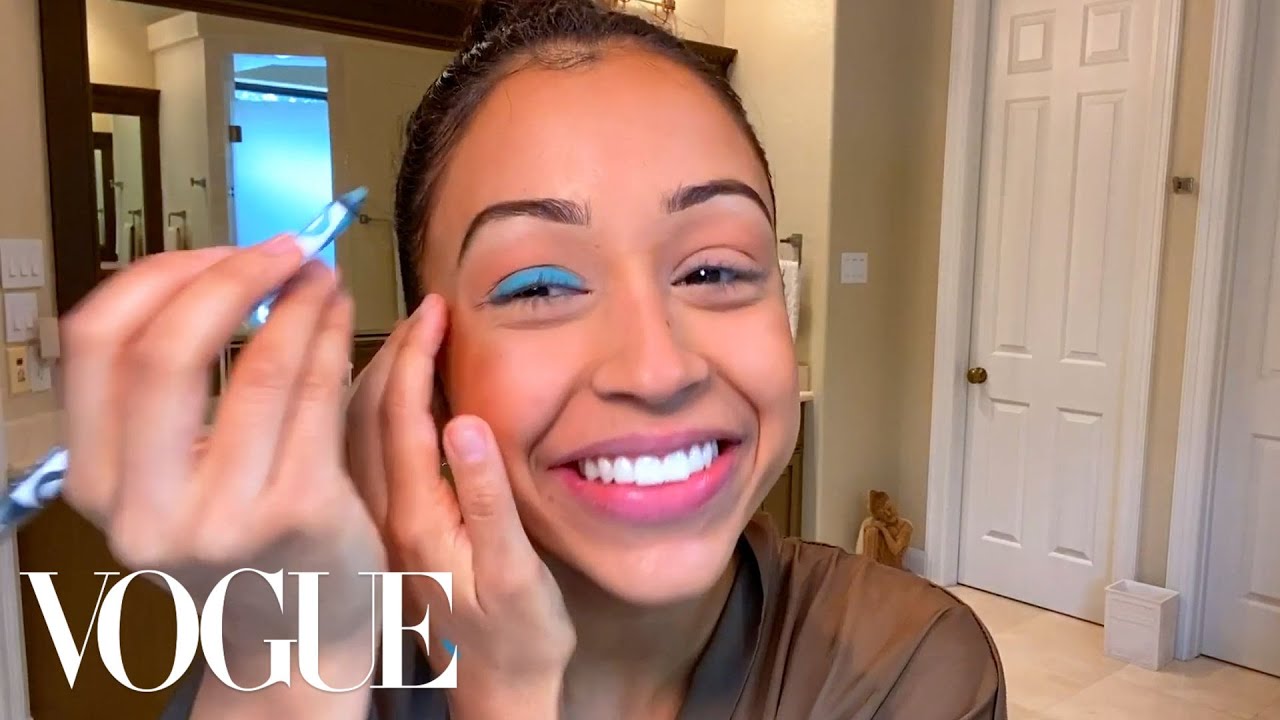 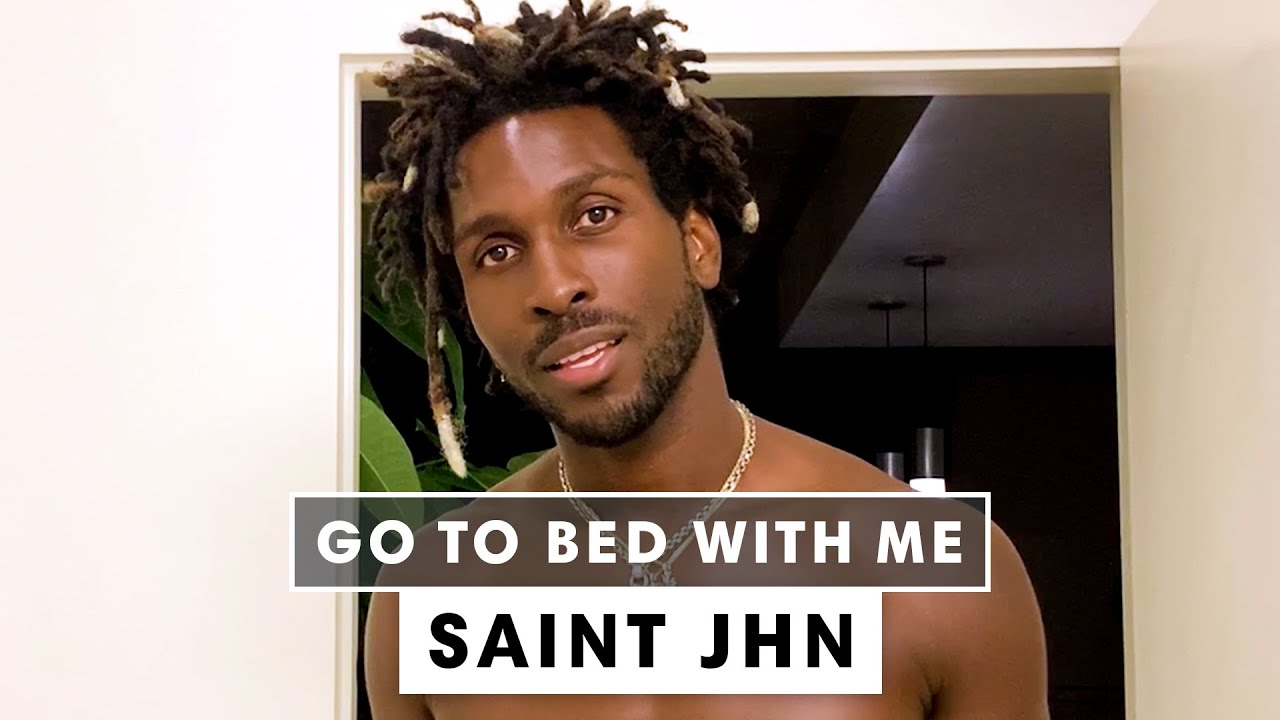 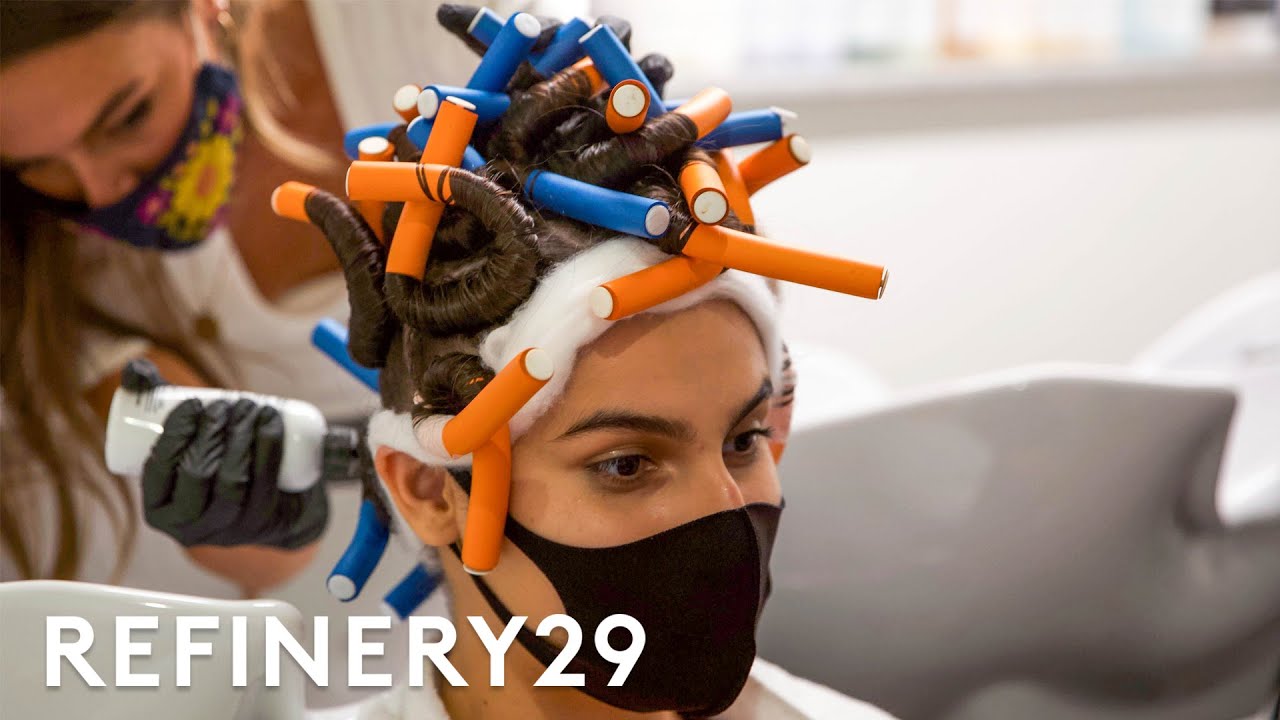