Follow
These Are The Worst Kissers In Hollywood
Oct 25 2020
Actors may be great at pretending — but just because a hot and steamy kiss looks convincing on camera doesn't mean any of that heat translates to real life. From bad breath offenders to those who just don't have the chops, here are the so-called worst kissers in Hollywood. Pucker up.

Jennifer Lawrence has kissed quite a few stars over the course of her Oscar-winning career. She's even been nominated for best kiss at the MTV Movie Awards three times — with a win in 2013 for locking lips with Bradley Cooper in Silver Linings Playbook. But, sadly, it appears that her kisses were the result of some really good acting because J-Law certainly isn't doing herself any favors. On The Graham Norton Show, Lawrence admitted that her Hunger Games love interests, Josh Hutcherson and Liam Hemsworth, were wildly unlucky to lock lips with the star. She revealed she didn't exactly pop a breath mint before the camera started rolling, adding,

Hemsworth, for one, definitely noticed, and later told Jimmy Fallon,

"Anytime I had to kiss Jennifer was pretty uncomfortable. […] If we had a kissing scene, she would make a point of eating garlic or tuna fish […] something that was disgusting."

While Hutcherson hasn't commented specifically on J-Law's breath, the actor did note that when it came to their scenes, her kisses were pretty messy. During a panel at Comic-Con, the actor revealed,

"In the resuscitation there was a kiss and there was slobber, and the slobber sort of got connected to my face."

J-Law even agreed, remembering specifically that the snot coming from her nose got caught up in Hutcherson's mouth. Pretty gross. Keep watching to learn about more of The Worst Kissers In Hollywood! 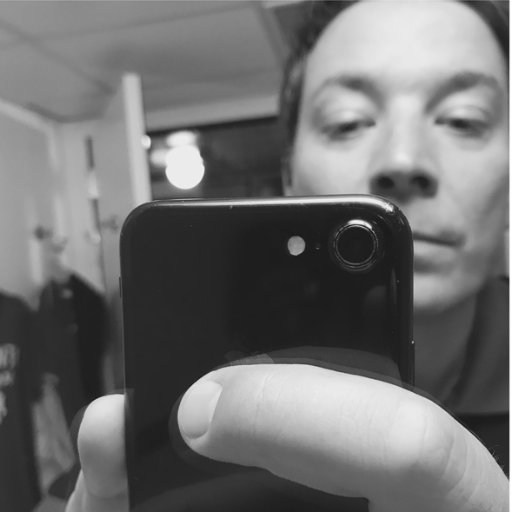 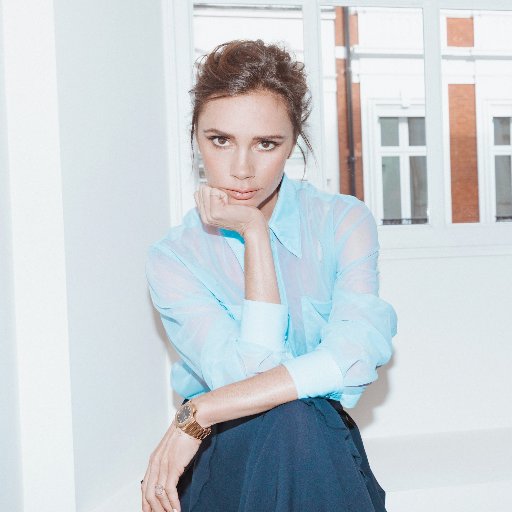 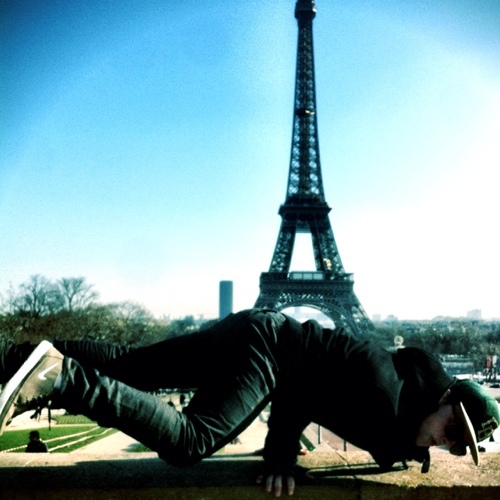 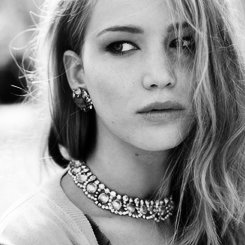 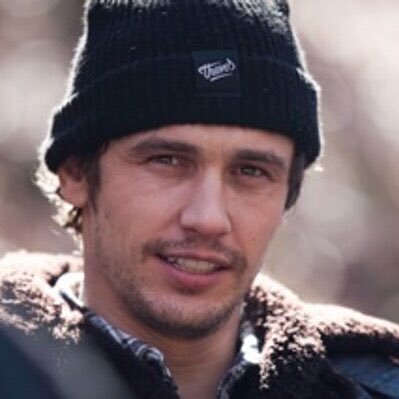 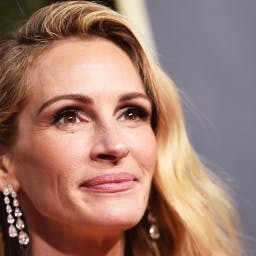 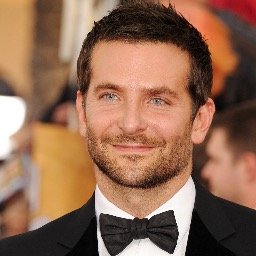 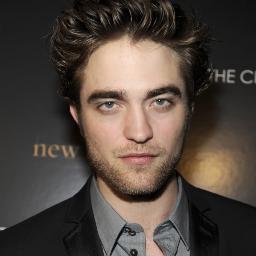 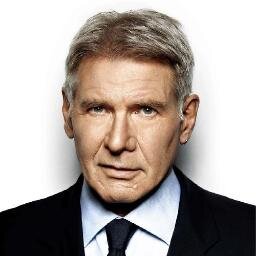 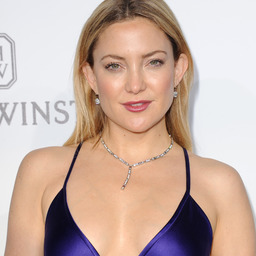 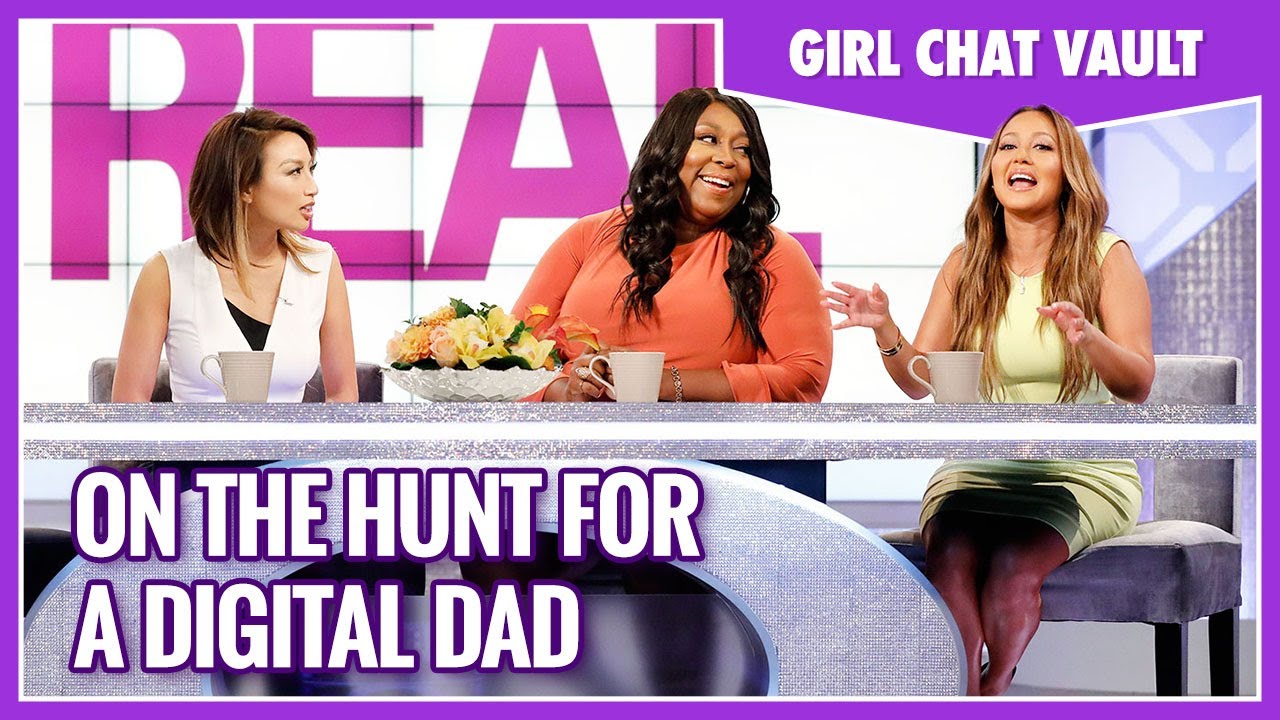 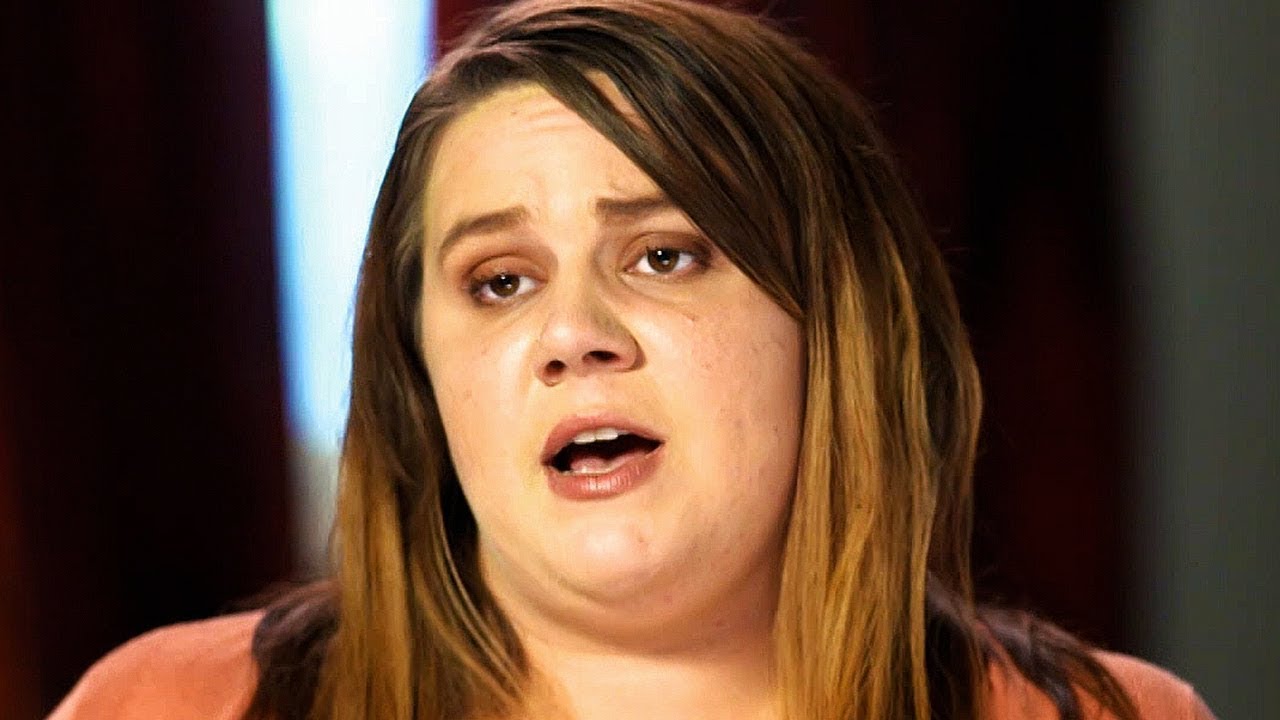 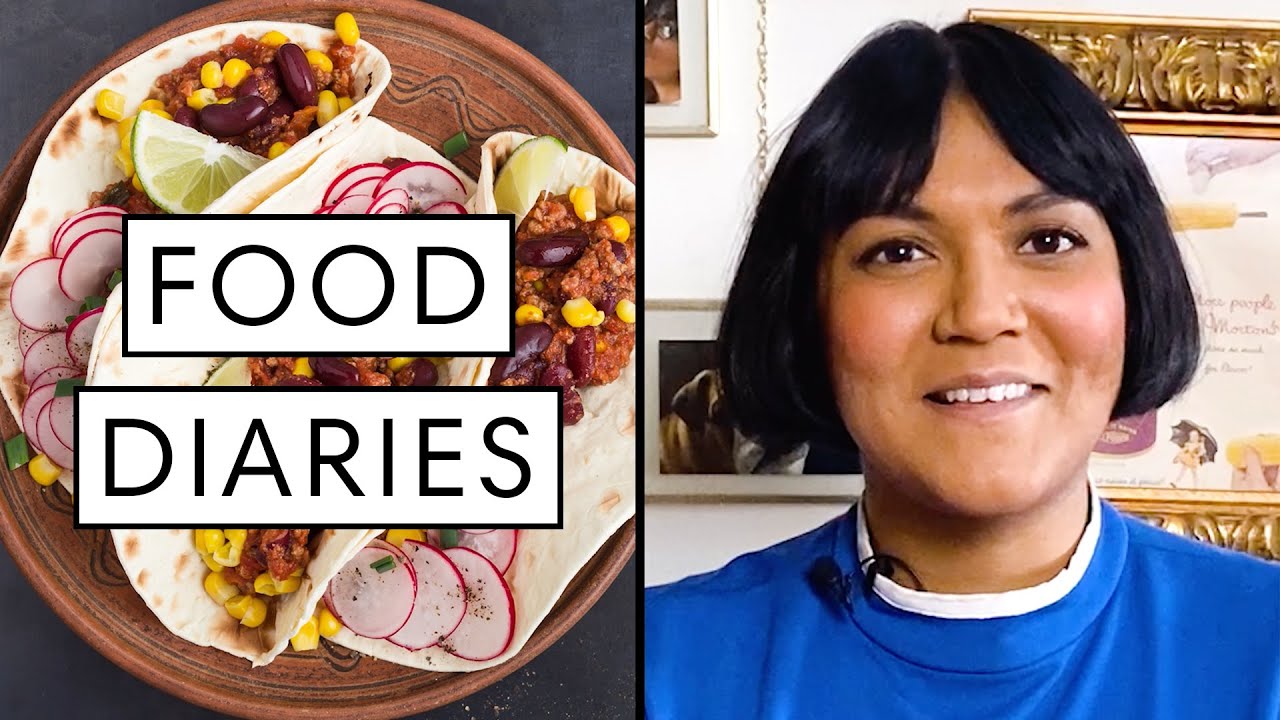 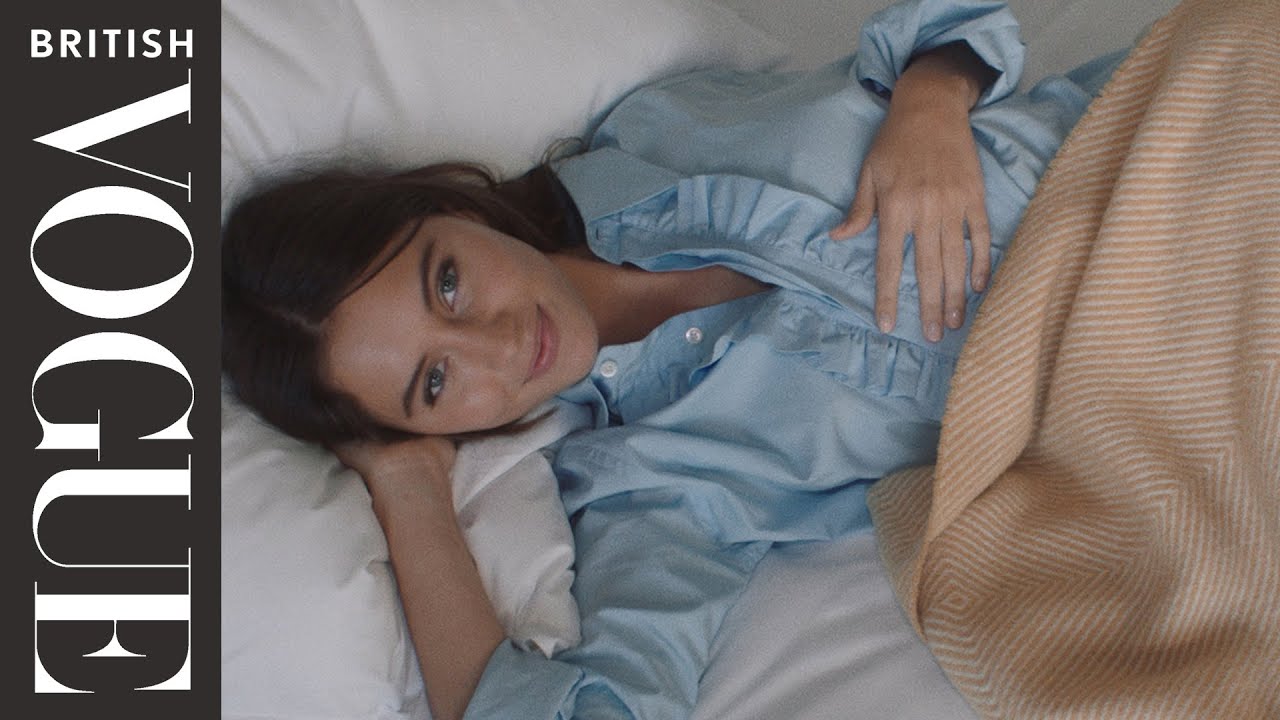 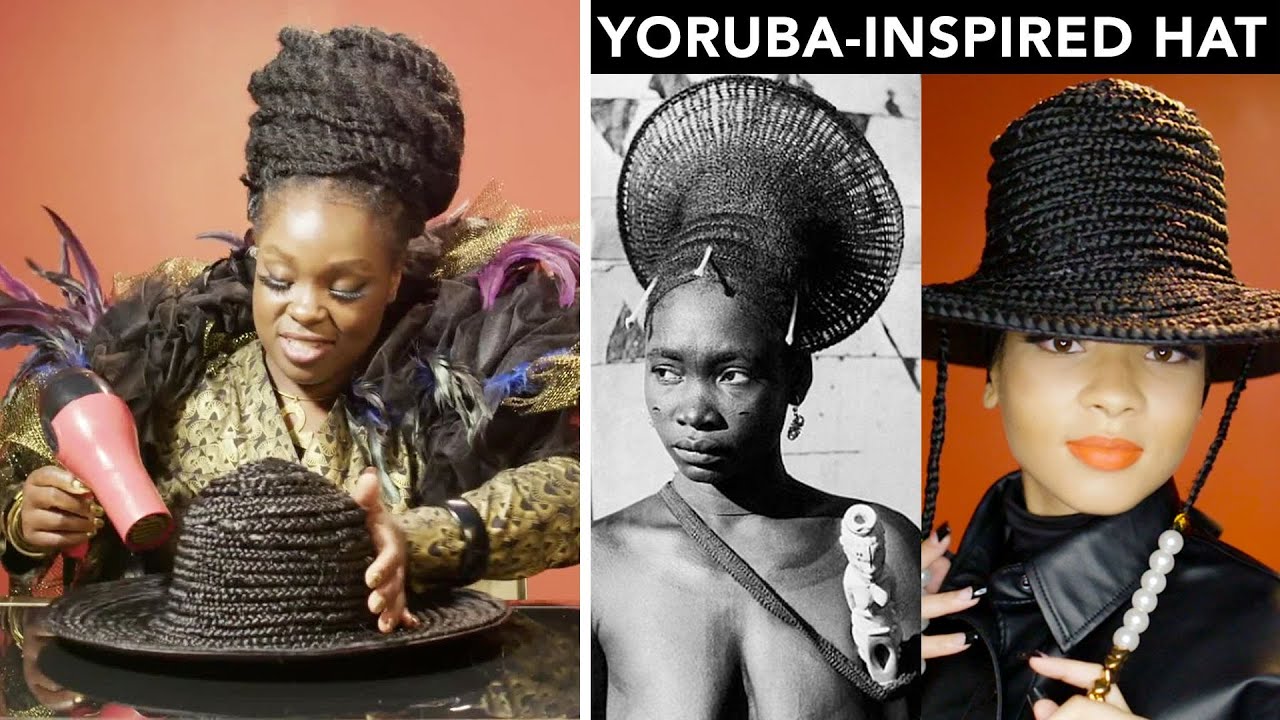 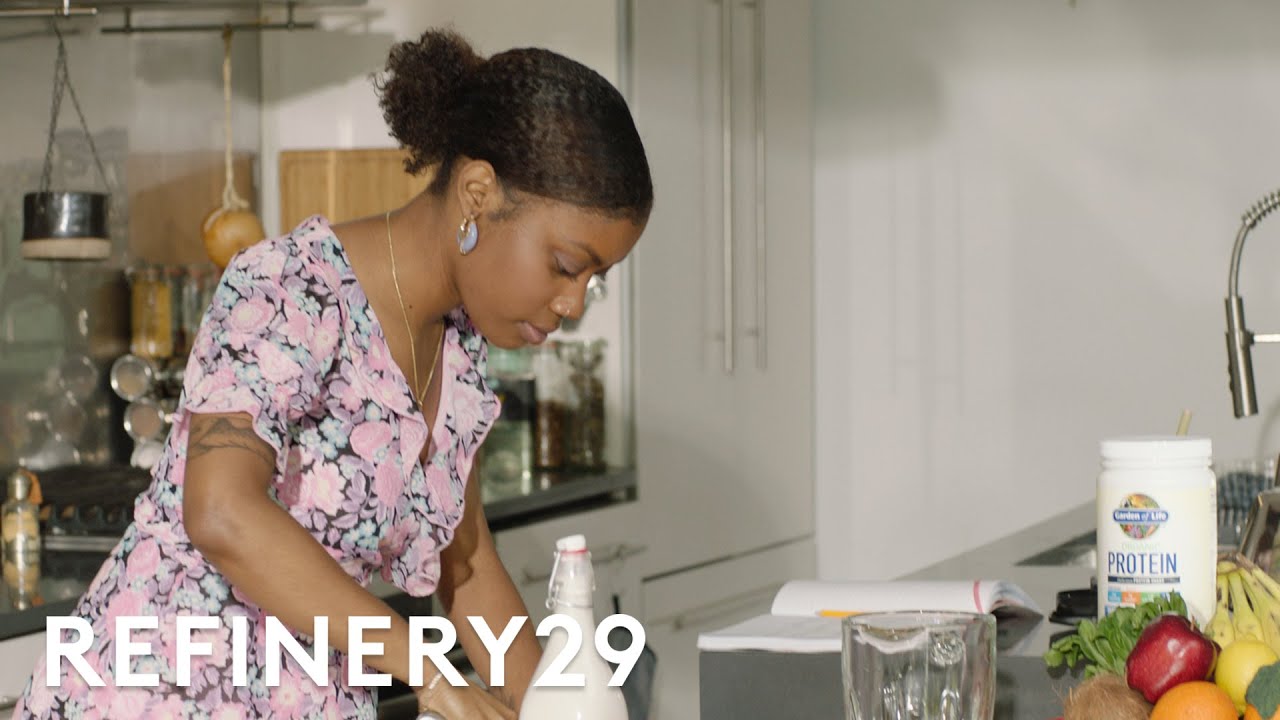 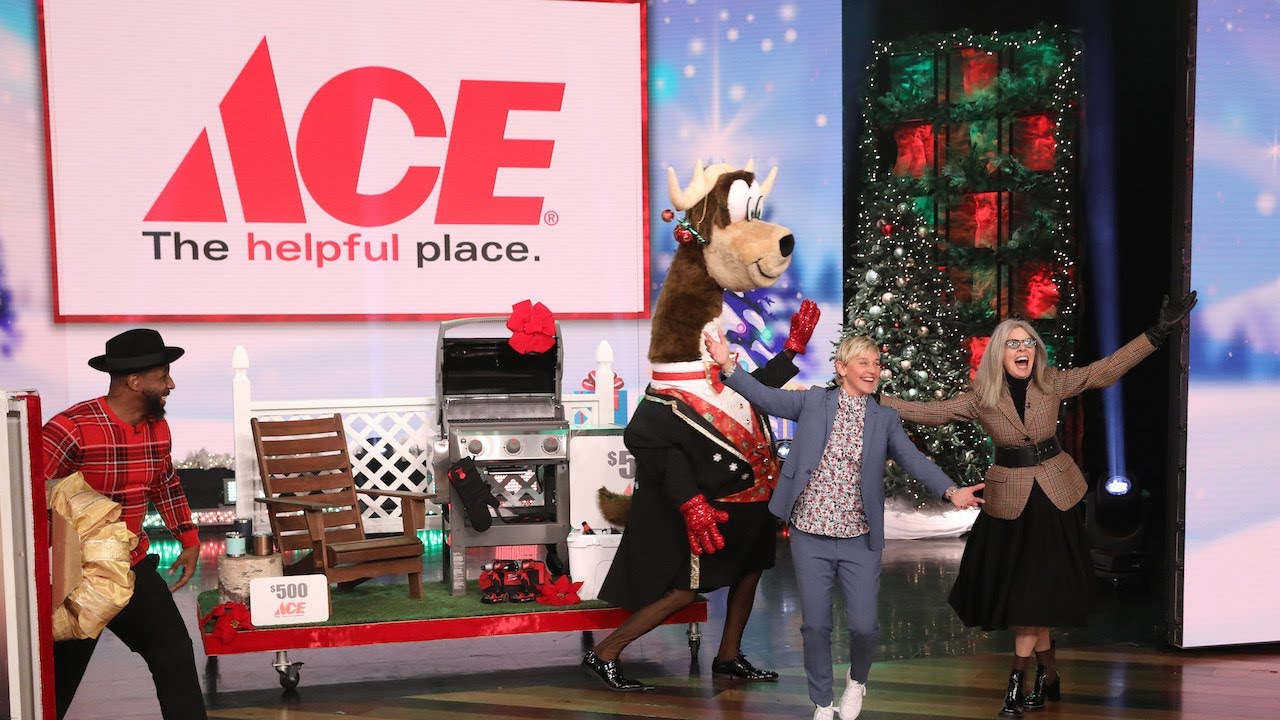 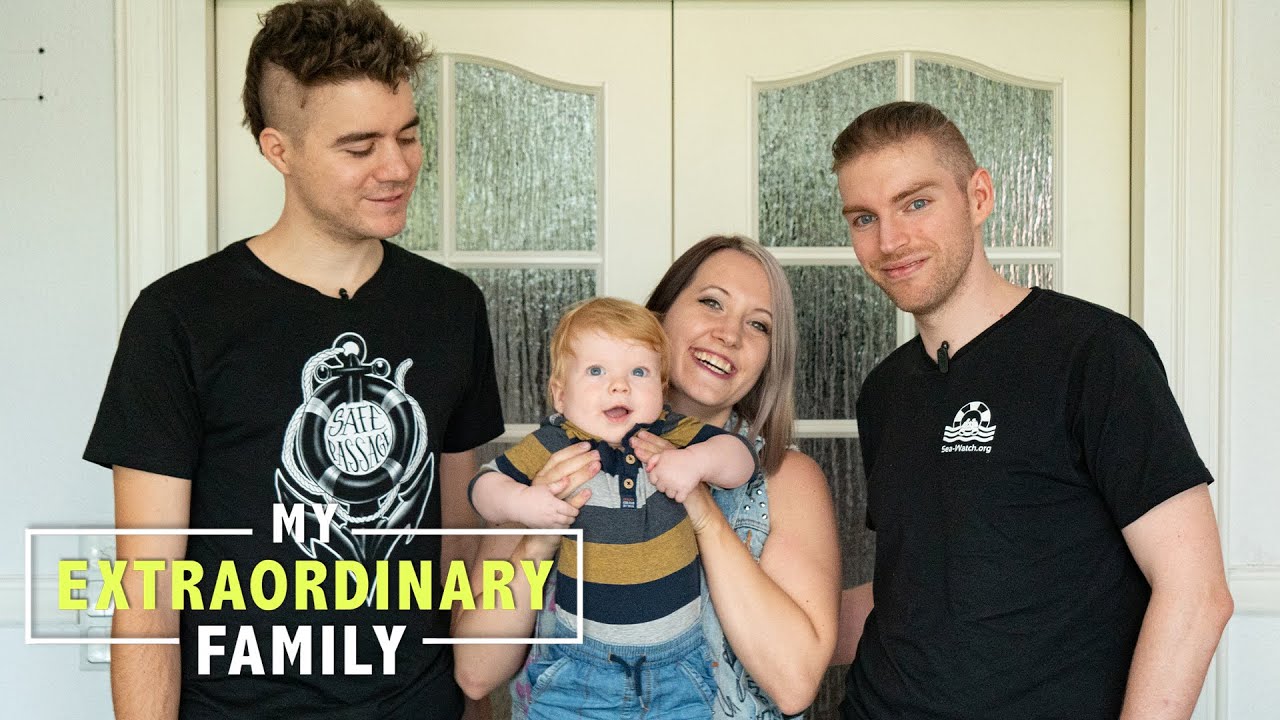 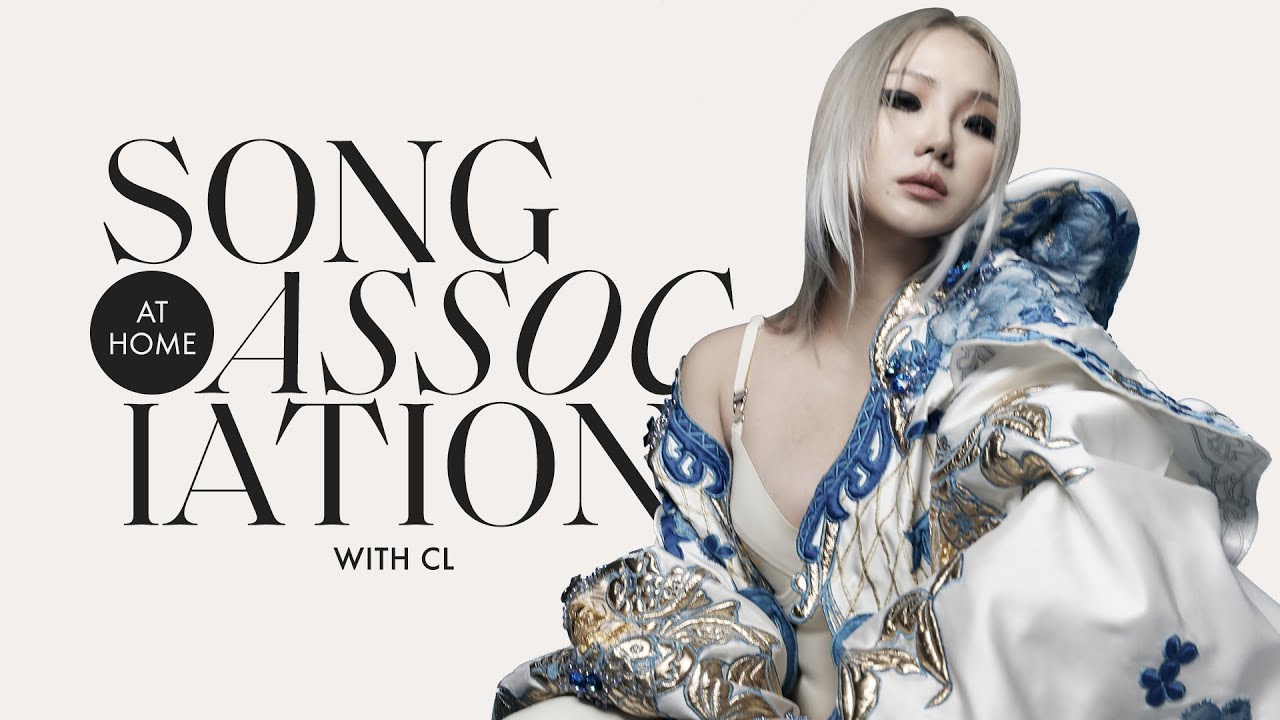 Dec 03 2020
CL Sings Drake, Kendrick Lamar, and "Lifted" in a Game of Song Association
BY ELLE 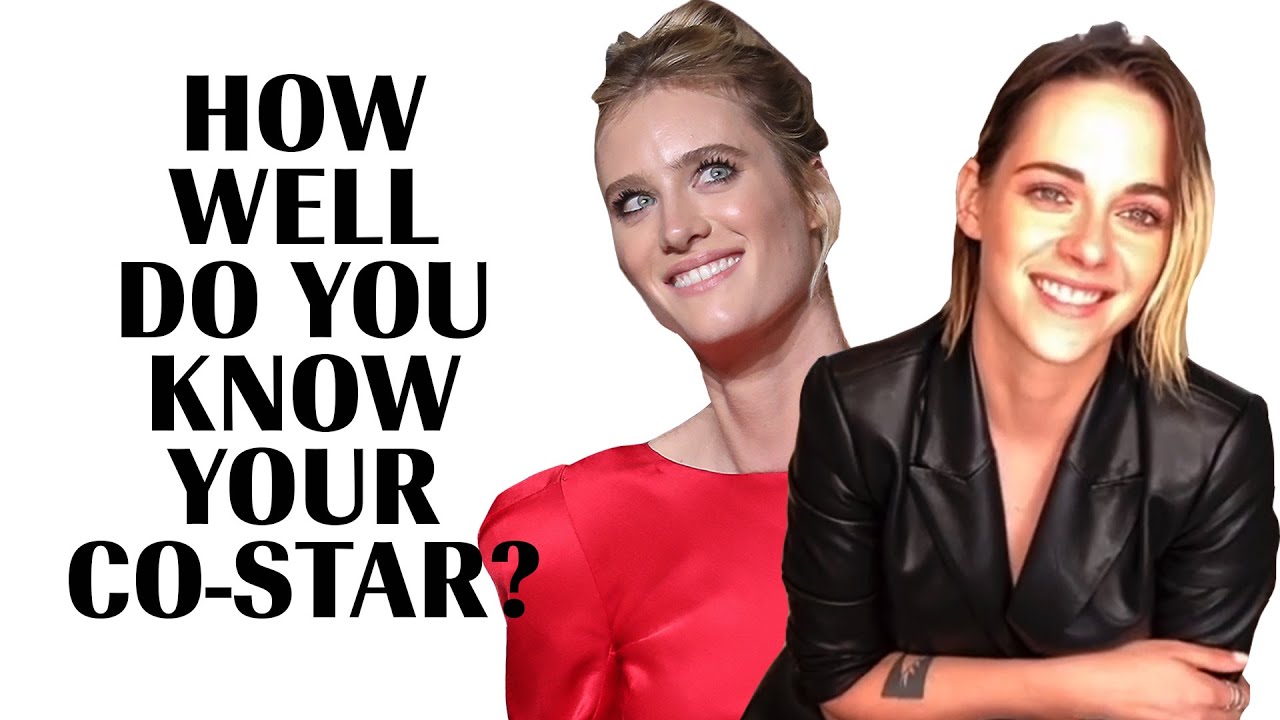 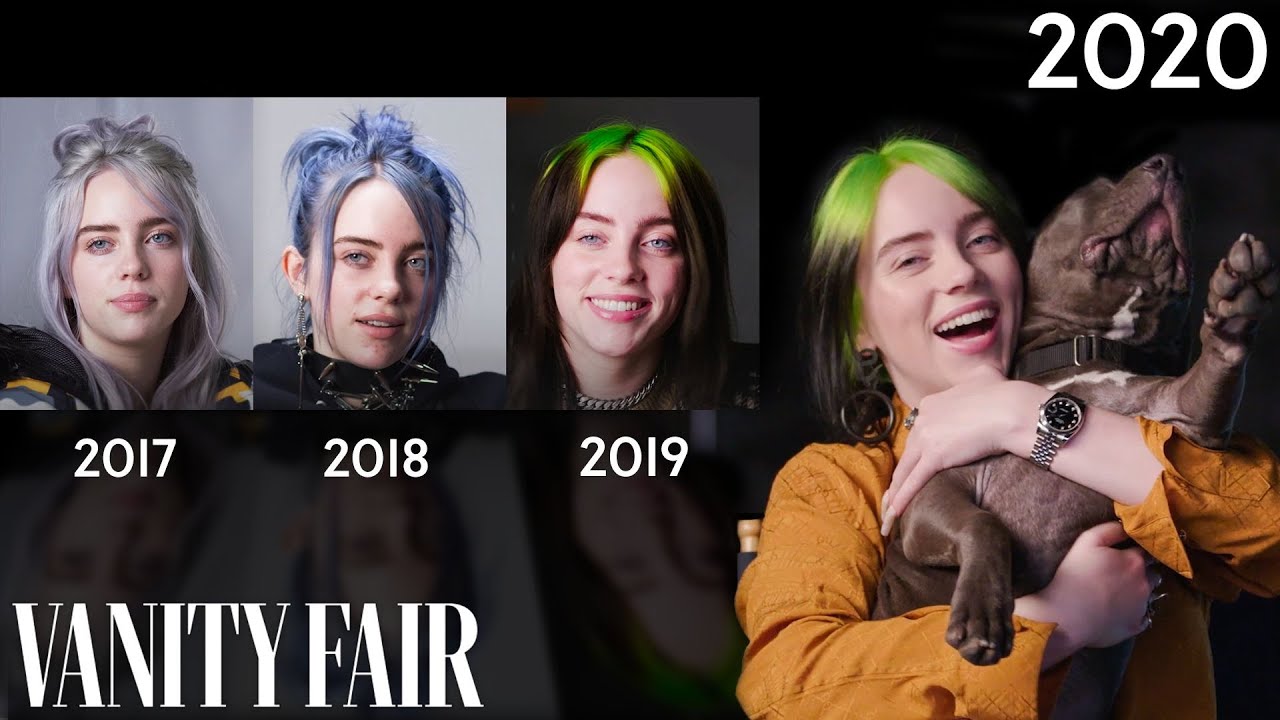