Follow
Here's The Truth About Netflix's The Crown
Nov 30 2020
Netflix's The Crown chronicles Queen Elizabeth II's extraordinary reign after being thrust upon the throne at age 25. Initially starring Claire Foy and Matt Smith, the series has gone on to cast a number of great talents in its depiction of the royals. This is the truth of Netflix's The Crown.

As The Crown went into production, reports emerged about the show's gargantuan budget, a testament to Netflix's commitment to getting every detail correct in what promised to be one of its marquee shows. As The Daily Beast reported, the show's alleged $130 million budget made it the most expensive television show in the history of the medium. But was it?

In a subsequent interview with Express, series creator Peter Morgan threw a little reality into the mix. Claims that The Crown cost $130 million were not exactly on the money. He explained that the sky-high sum that was reported would have more accurately referred to the show's overall deal with Netflix, which had committed to 20 episodes over two seasons.

"None of the rumors [were true] and it was sort of painful not being able to say it. [...] Because we did a deal for two seasons, people thought that's what we were getting per season."

Instead, he noted that a more accurate price tag for the show in its first two years would have been about $63 million per season — a hefty sum for a TV show, but certainly not enough to make it the priciest of all time.

Watch this video for more on the truth about Netflix's The Crown! 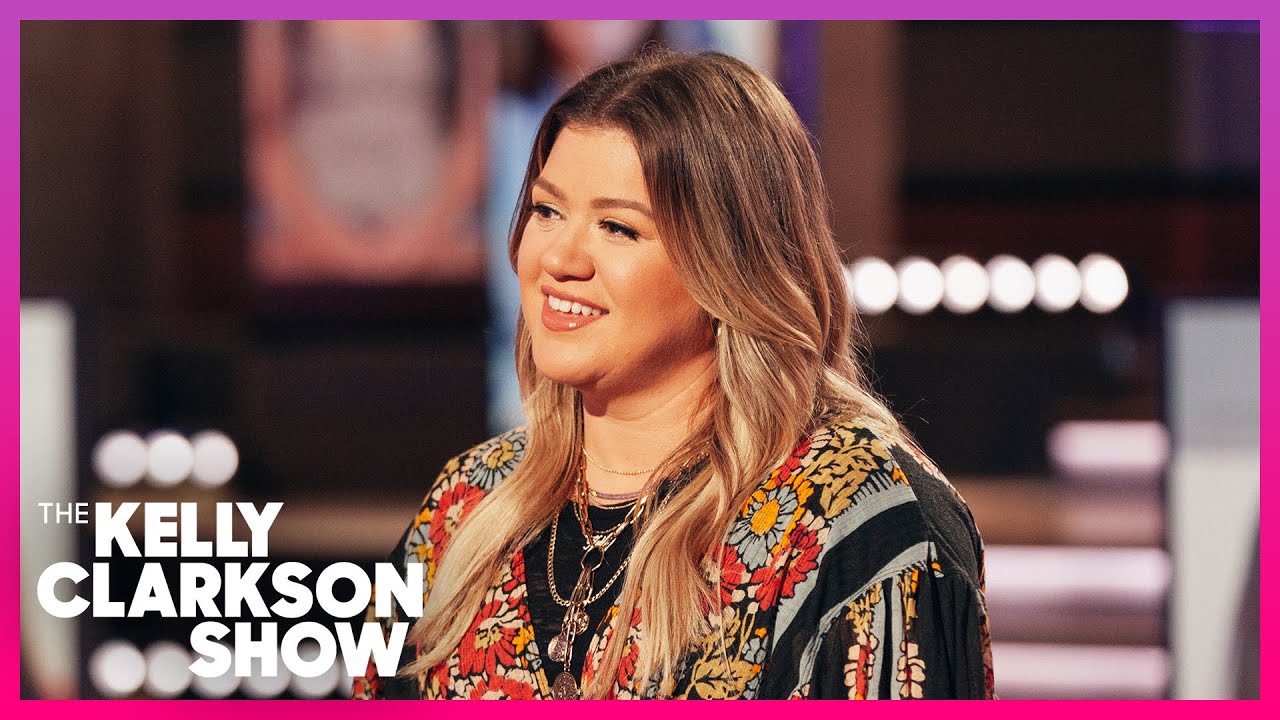 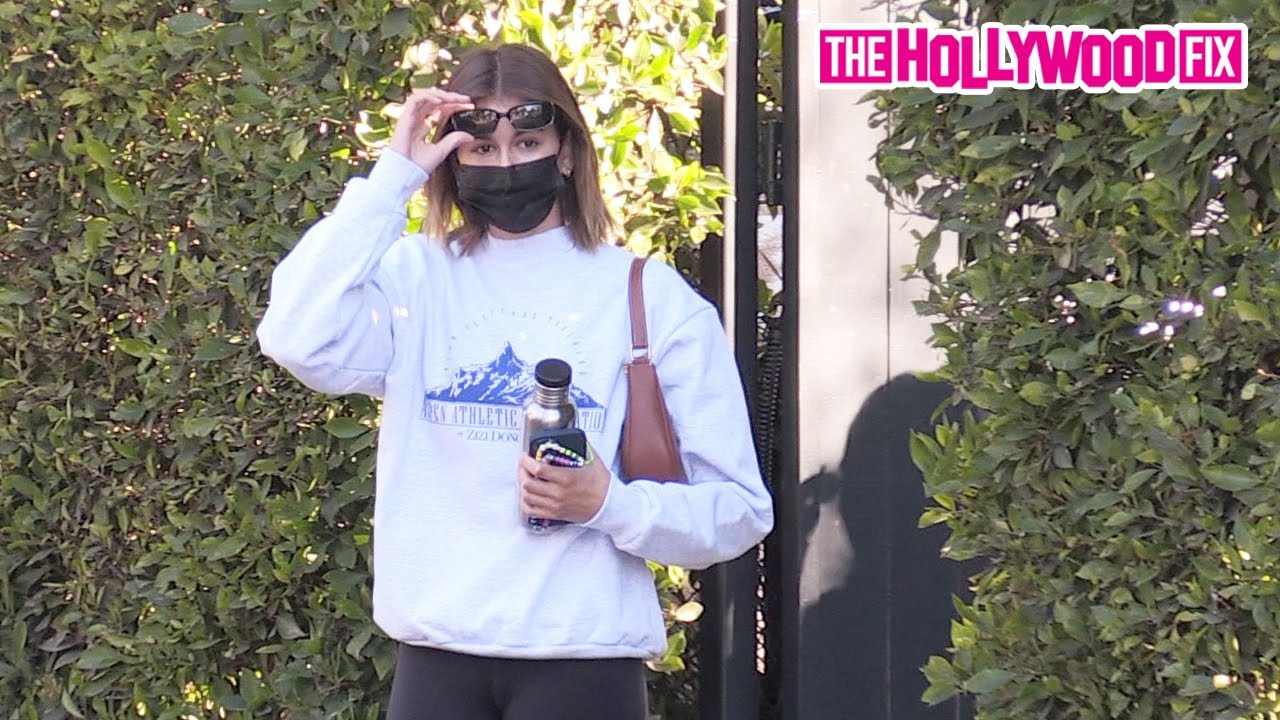 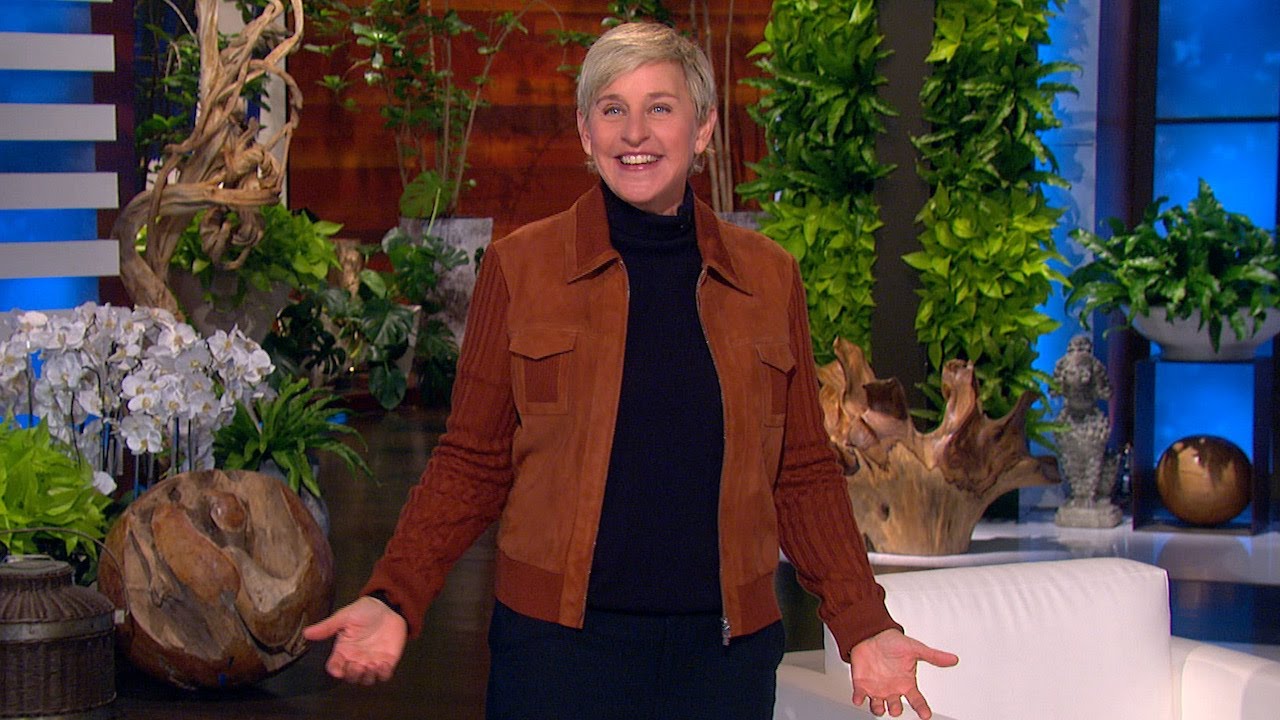 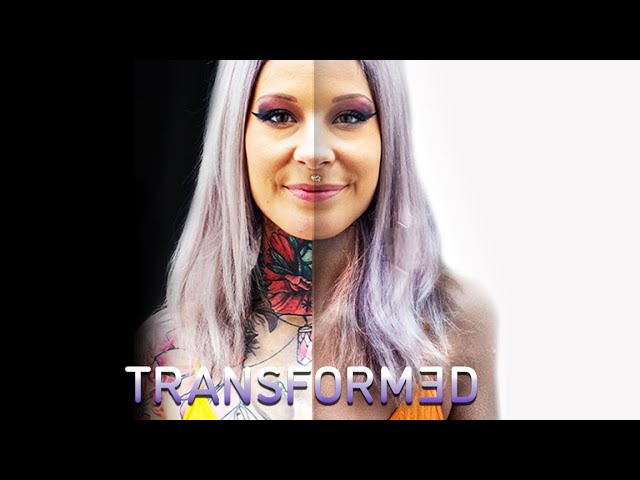 Jan 26 2021
Will My Husband Prefer Me Without My Tattoos? | TRANSFORMED
BY Barcroft TV 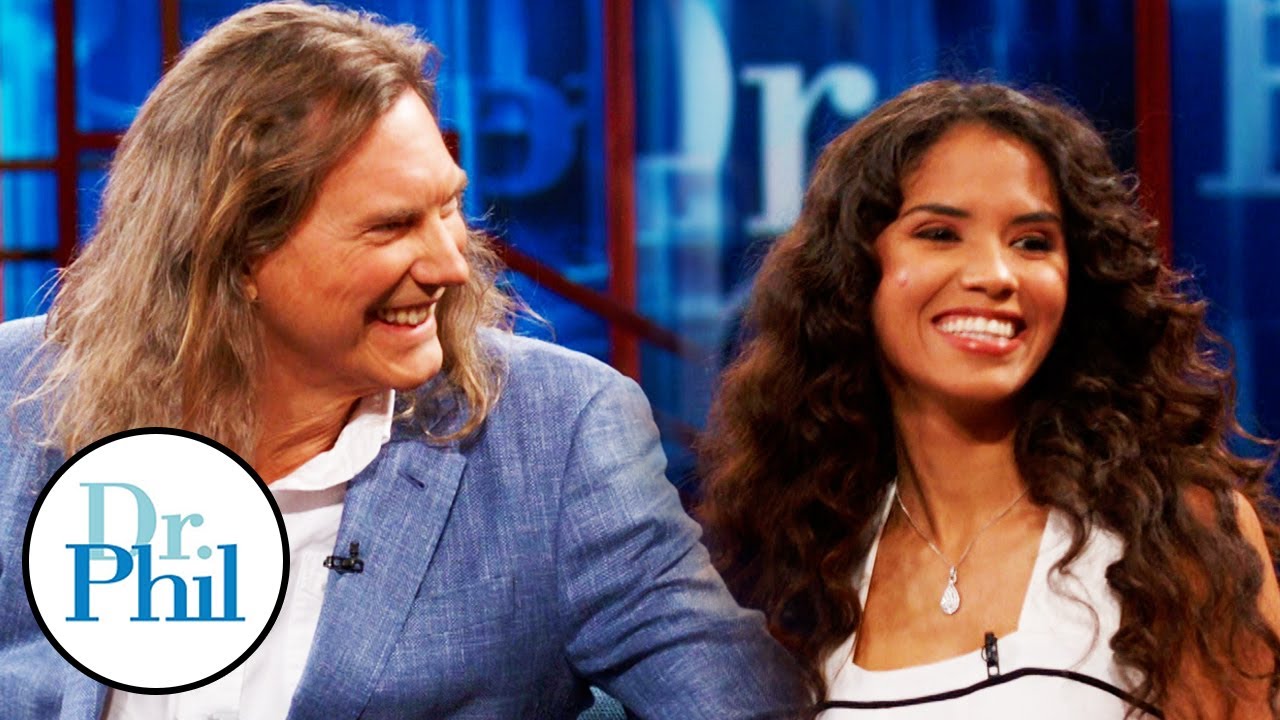 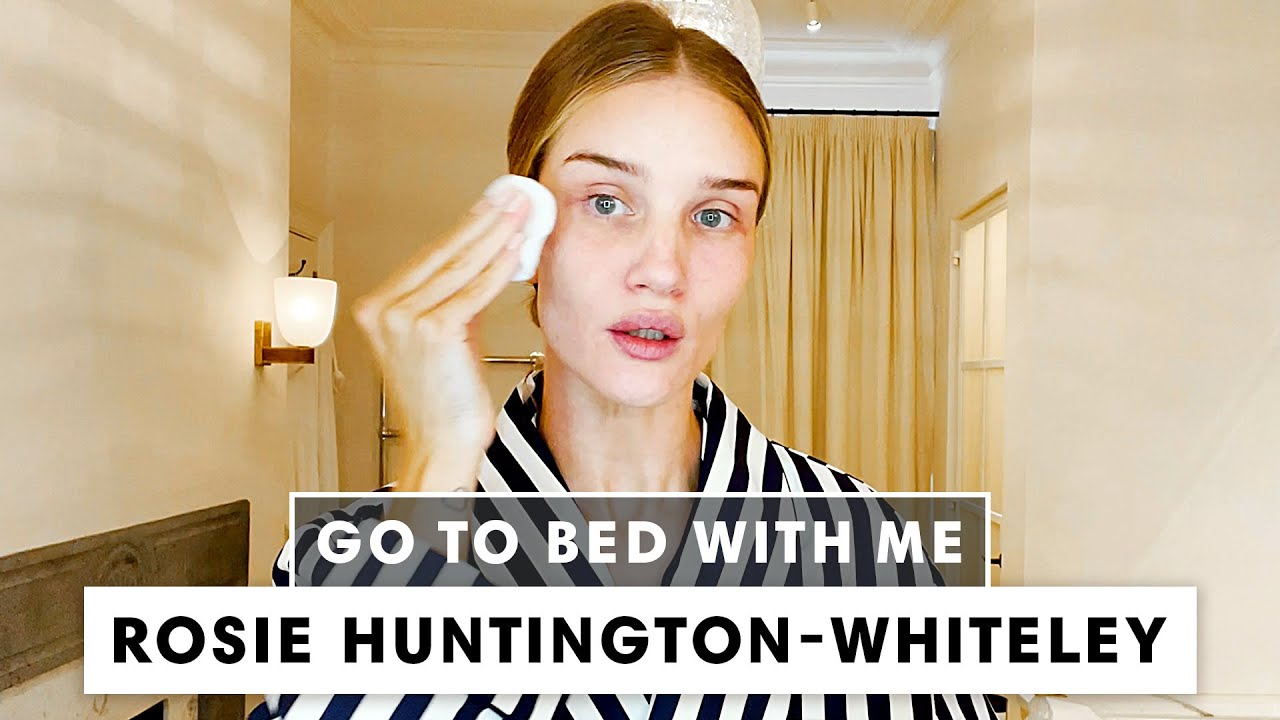 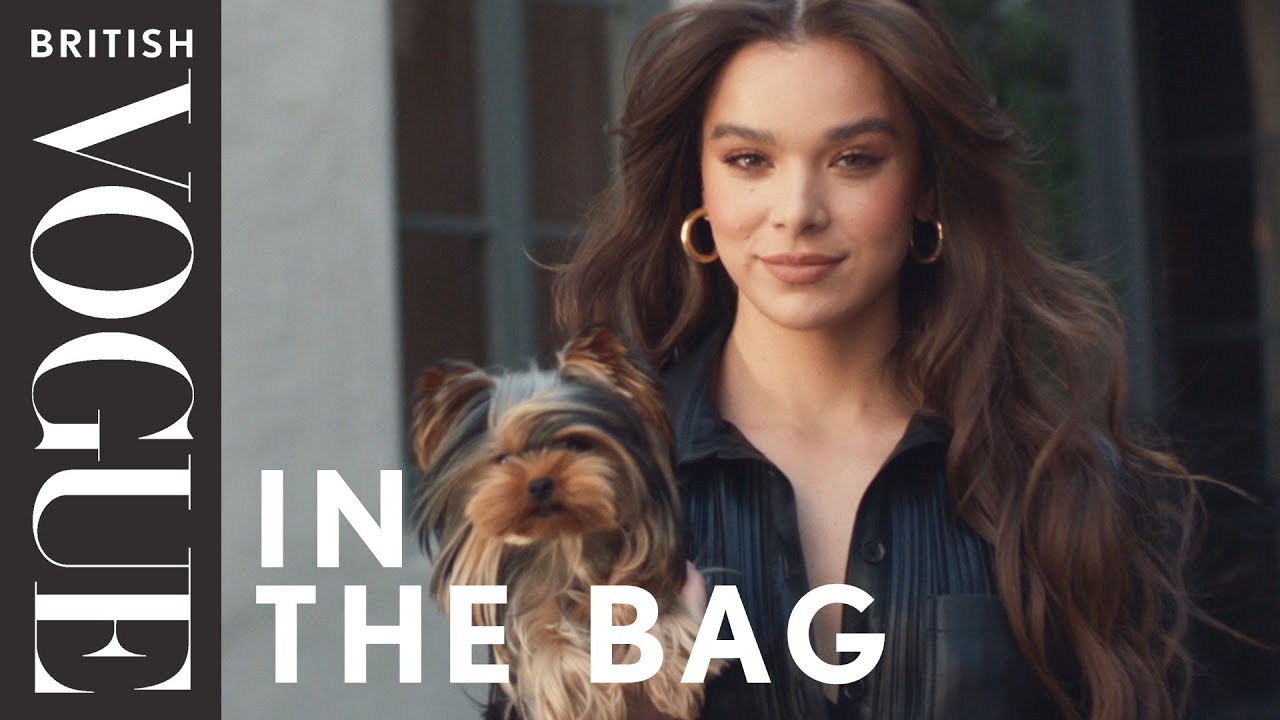 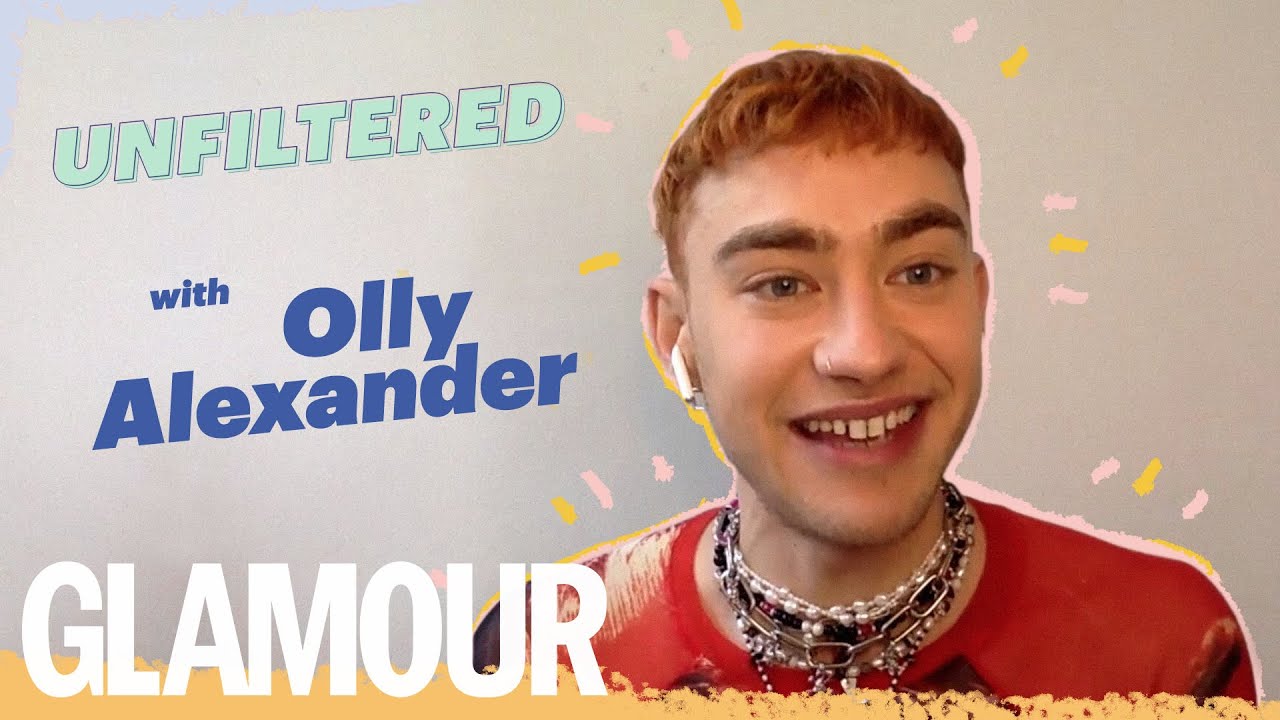 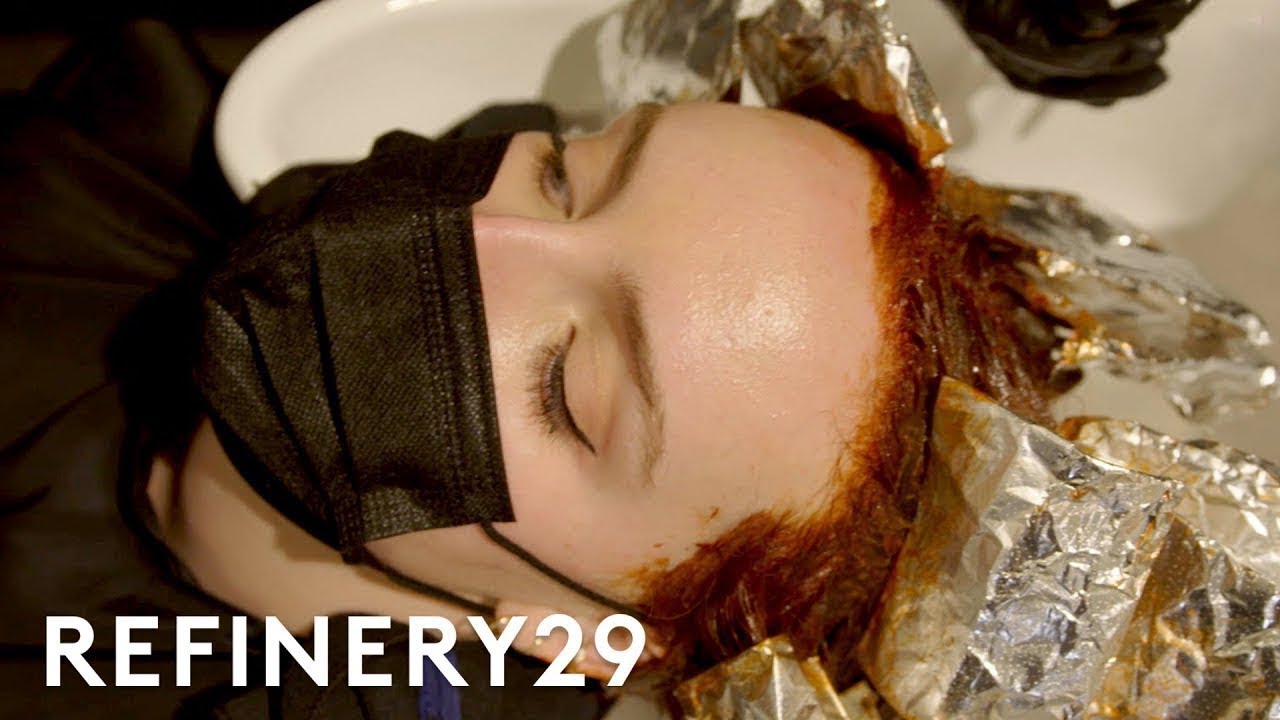 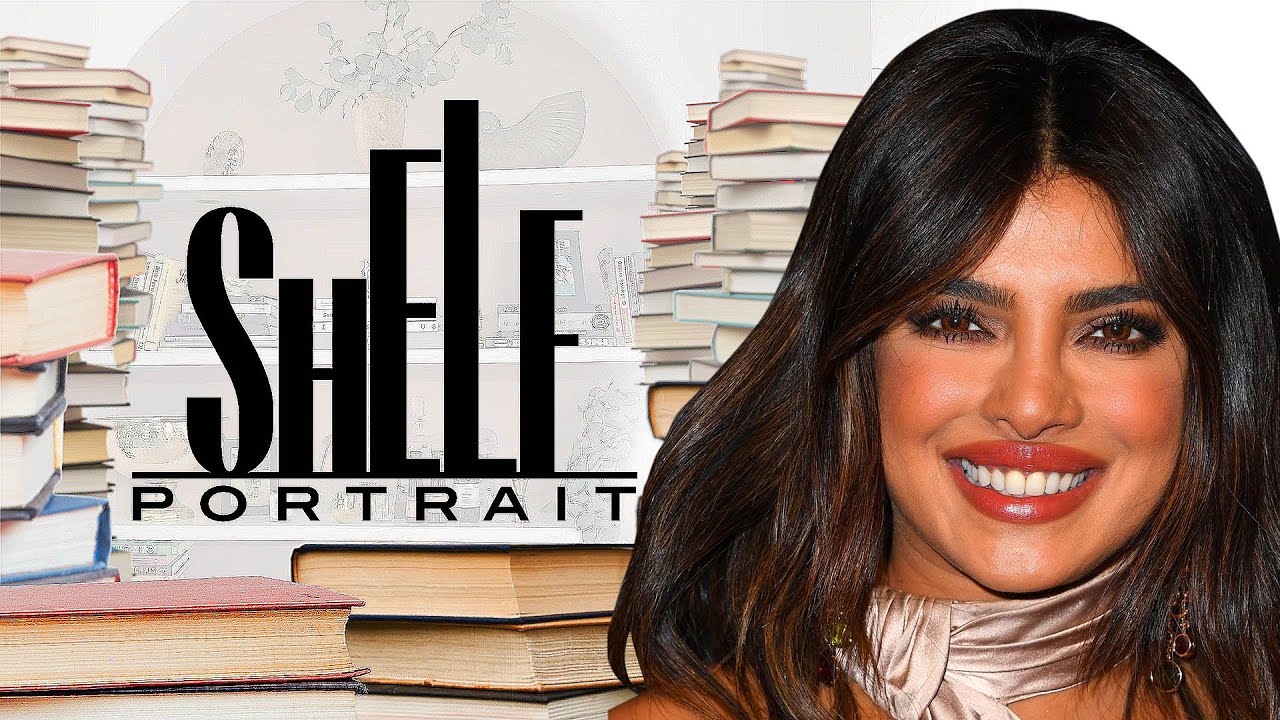 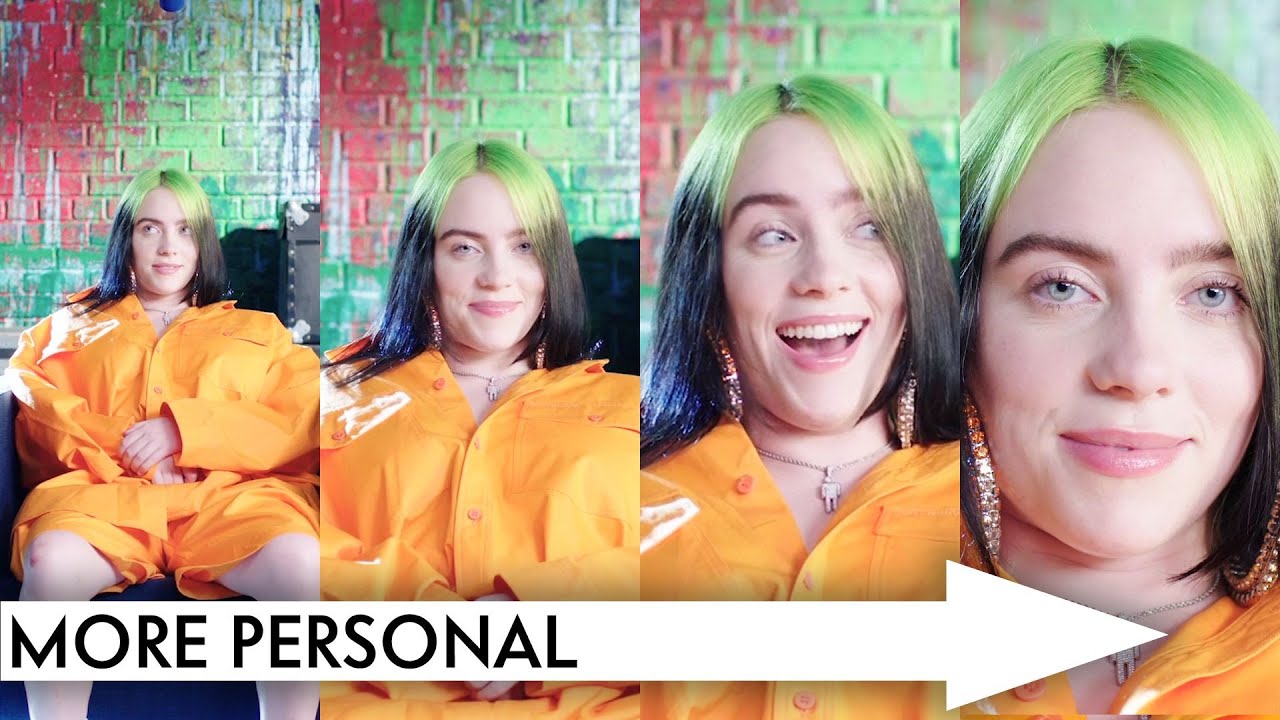