Follow
Kelly Ripa's New Co-Host On Live Is Raising Eyebrows
Dec 18 2020
Over the years, Kelly Ripa has undergone quite a few changes when it comes to her Live co-hosts. Though she initially began her career alongside the legendary Regis Philbin, who passed away in July 2020 at the age of 88, she's been the most consistent part of the hit morning talk show after it underwent many ups and downs. Who can forget the infamous drama that took place on Live after host Michael Strahan blindsided Ripa with his departure in 2016? At the time, Ripa — who was noticeably absent from the show for nearly a week after his announcement — quote, "needed a couple of days to gather my thoughts" and "gain some perspective (as per The Hollywood Reporter) before coming back and congratulating her friend and fellow co-host on the new opportunity at Good Morning America.

On May 1st, 2017, it was announced that Ryan Seacrest would join Ripa as her new permanent co-host, succeeding Strahan. Since then, the two have been inseparable, giving fans the dynamic duo host vibes Live has become known for. But in December 2020, the American Idol host was missing from the show — leading many to wonder what the heck is going on.

Ryan Seacrest missed his fourth straight Live With Kelly and Ryan episode during the week of December 14th, 2020. He had previously missed two other episodes of the morning talk show, with Bravo's Andy Cohen filling in for him. But for the December 16th and 17th episodes, Anderson Cooper took over as Kelly Ripa's new co-host. In two behind-the-scenes videos shared the official Live Instagram, Cooper can be seen heading out onto the stage with Ripa.

It's clear the longtime Live host is a fan of Cooper as the two share a two-decade-long friendship. In 2014, she told Vanity Fair,

"I'm in love with him. I've had a 20-year unrequited love affair with him."

She added that husband Mark Consuelos isn't jealous, though, as, quote, "he understands that Anderson doesn't share my enthusiasm." Fans were equally happy to see Anderson take over as co-host on the Live stage. One person wrote in the comments,

"Anderson Cooper is a gift to morning host chat. He needs a chair at the host desk!!"

"I love when Anderson co-hosts! It's been a while!"

There's been a lot of speculation regarding Ryan Seacrest's absence from Live With Kelly and Ryan, but it seems there's a perfectly good explanation as to why he's gone MIA for the week of December 14th, 2020. According to his recent social media activity, he seemingly took some time off from the morning talk show with Kelly Ripa to film episodes of American Idol. He shared two photos via Instagram — one that shows him posing on a rooftop with the American Idol logo on it and another of him sitting on a directors-style chair outside a trailer as he scrolls through his phone. Seacrest captioned one of the shots,

It's hardly uncommon for the hosts of Live With Kelly and Ryan to take time off. In early December 2020, Ripa was absent from the show and replaced by Tamron Hall so she could reunite and spend quality time with her husband, who's been away filming Riverdale in Vancouver, Canada. In October 2020, Seacrest was forced to take a few days off from the show as he awaited COVID-19 results. Ripa told the audience at the time,

"We have all of these new restrictions now, so this is one. We have to wait until he comes back negative before he can get in here. It's public health. We take it seriously."

For years, there has been rumors that Ryan Seacrest wanted to quit Live With Kelly and Ryan, with the National Enquirer reporting in 2018 that he was, quote, "on the verge of quitting" because he was "fed up" with [Kelly] Ripa's "domineering diva-tude." However, the American Idol host has made no indication that he plans to leave — with his rep even telling Gossip Cop that the rumors of him quitting were, quote, "untrue." Ripa, for her part, has not addressed the gossip.

Thankfully, it looks like fans don't need to worry about another Live shake-up. According to the official Live With Kelly and Ryan website, Ryan Seacrest will be back on set Friday, December 18th, 2020 to welcome guests Goldie Hawn and Kurt Russell, as well as take part in Live's "Holiday Sweater Show" and virtually host the daytime talk show's annual "Sweater Pageant." His return will likely be met with love and applause, as he and Ripa have become one of daytime TV's favorite talk show co-hosts. 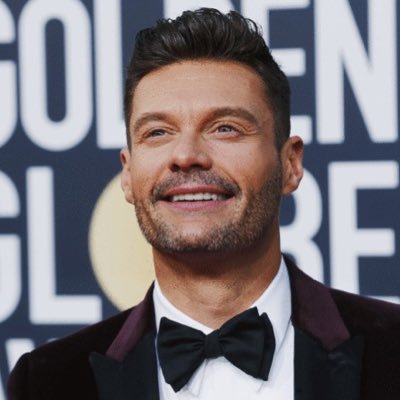 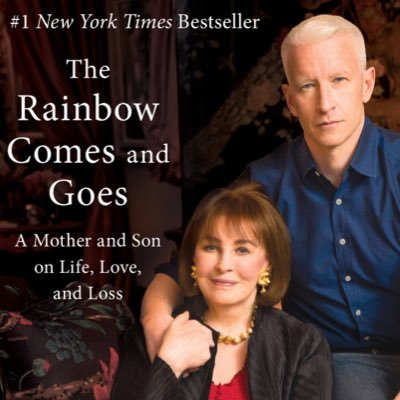 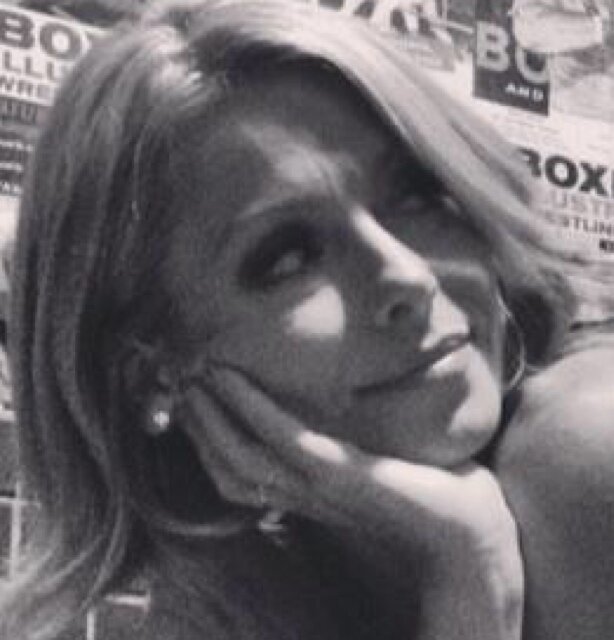 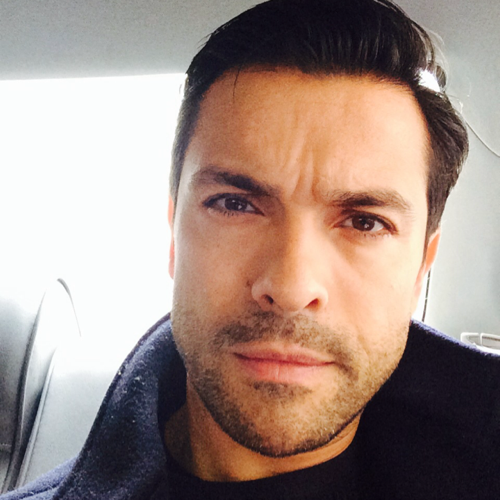 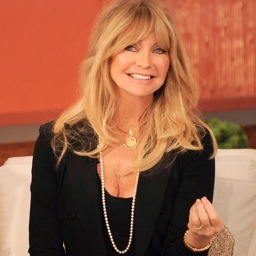 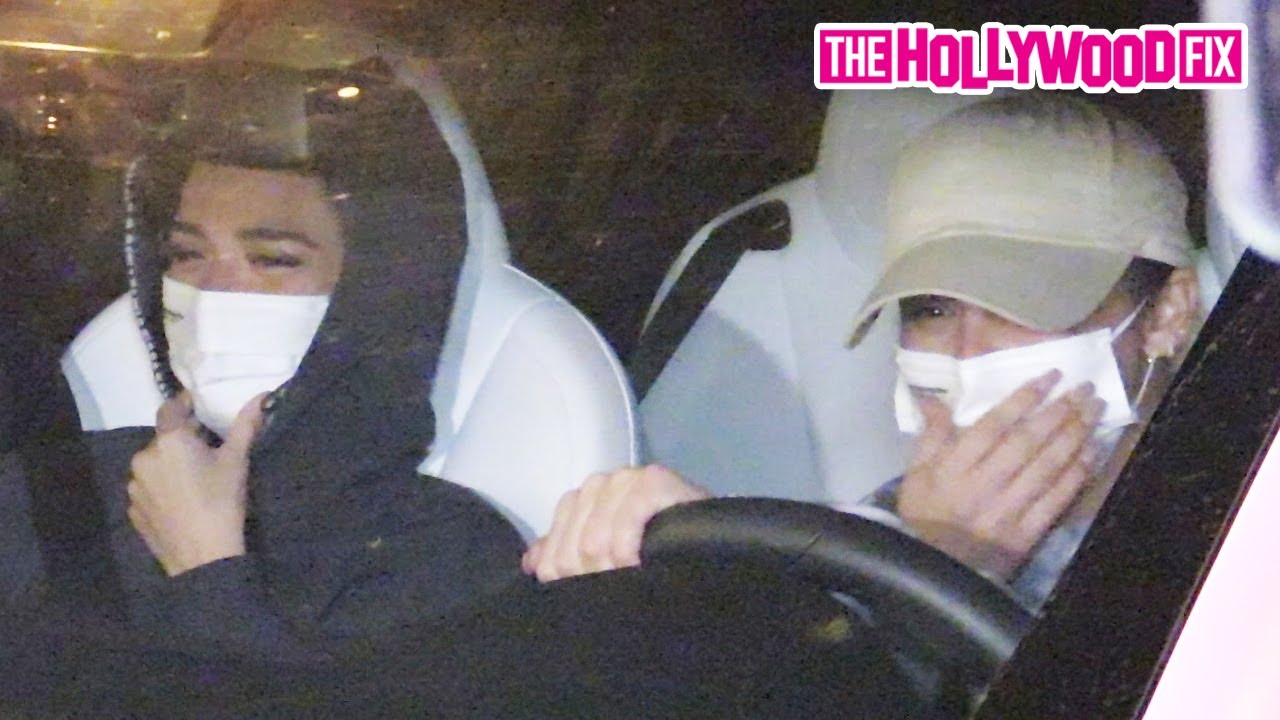 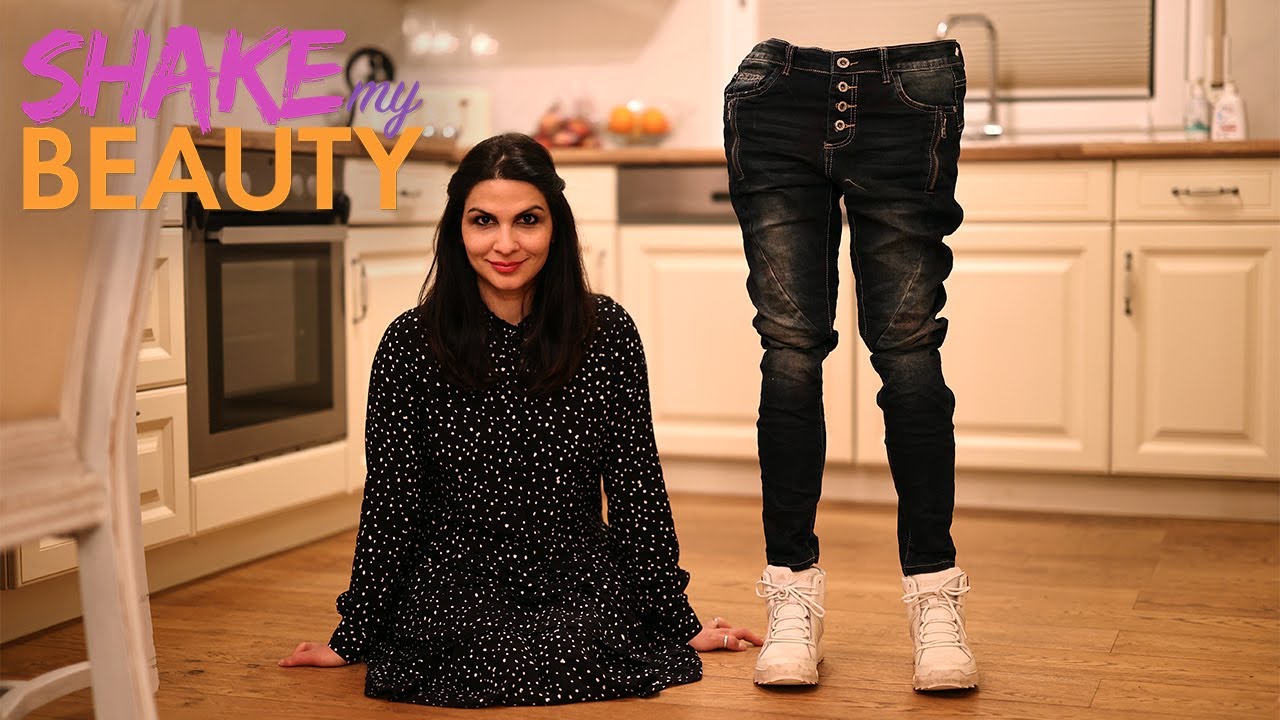 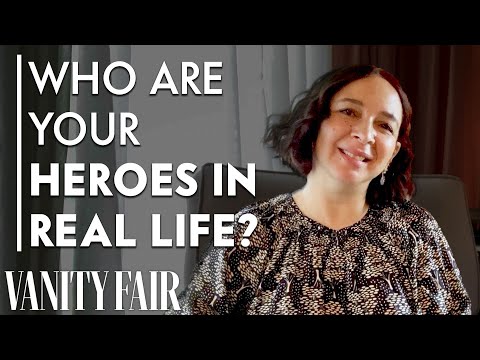 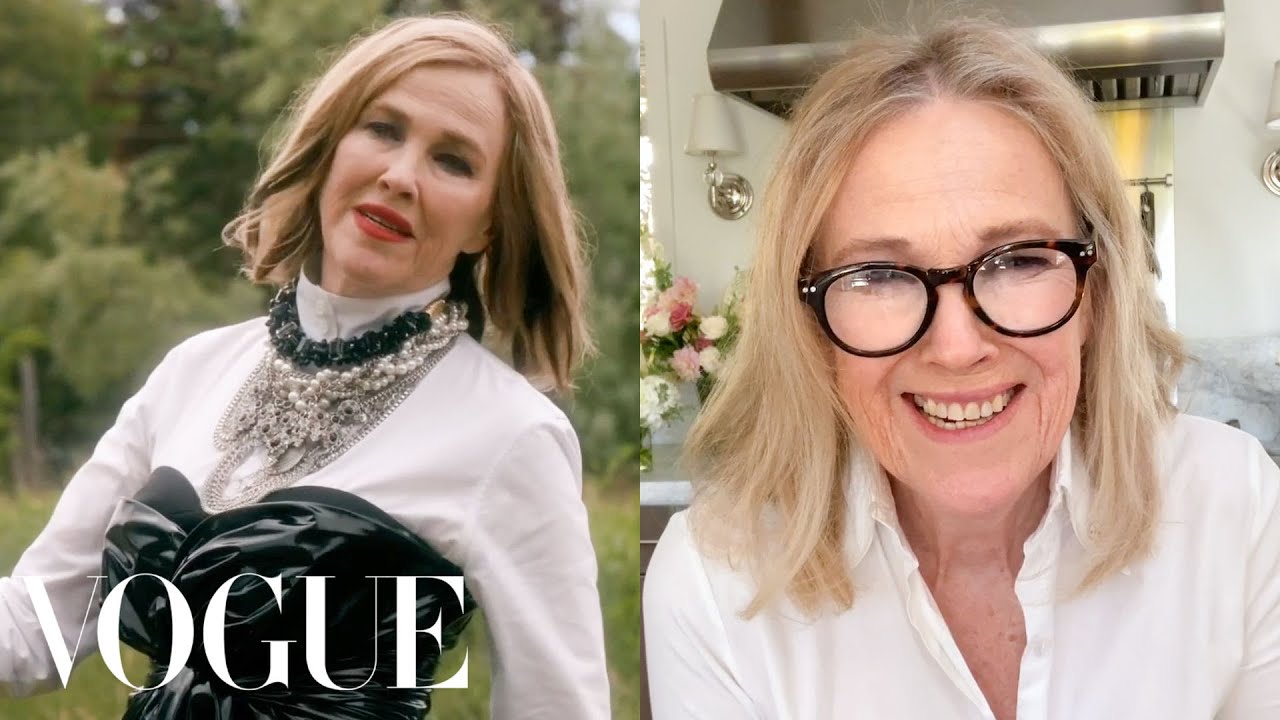 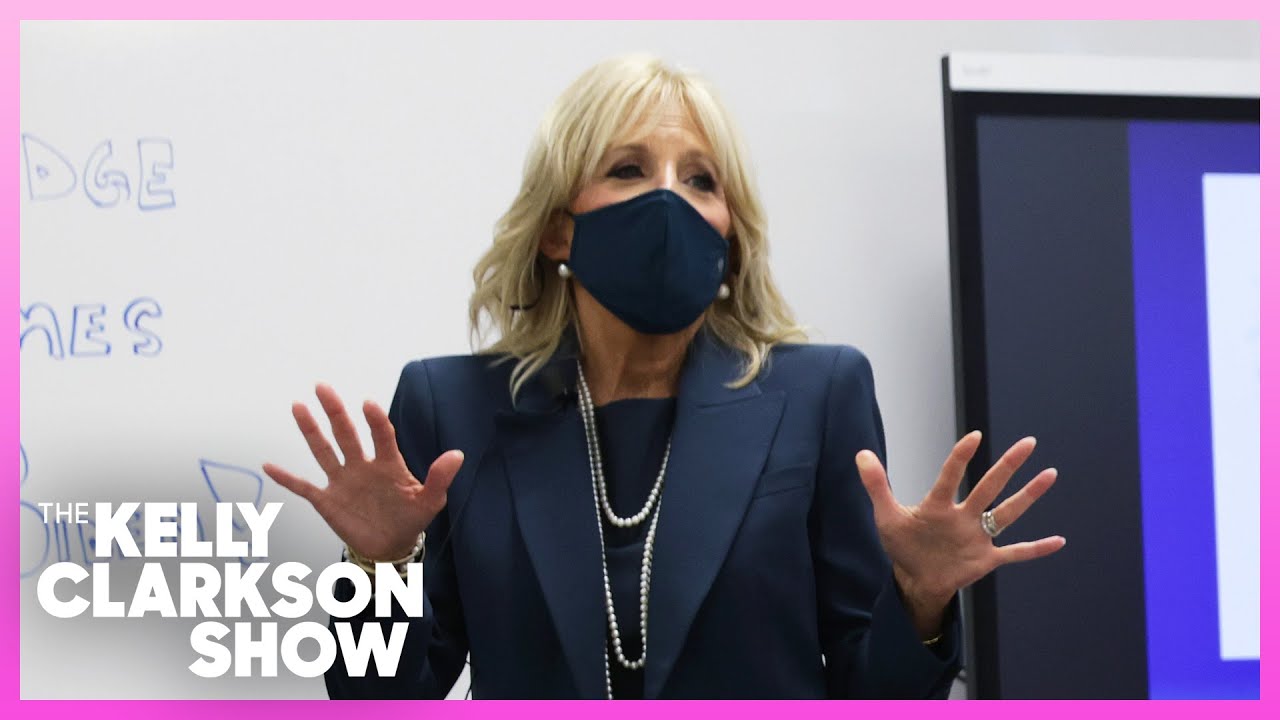 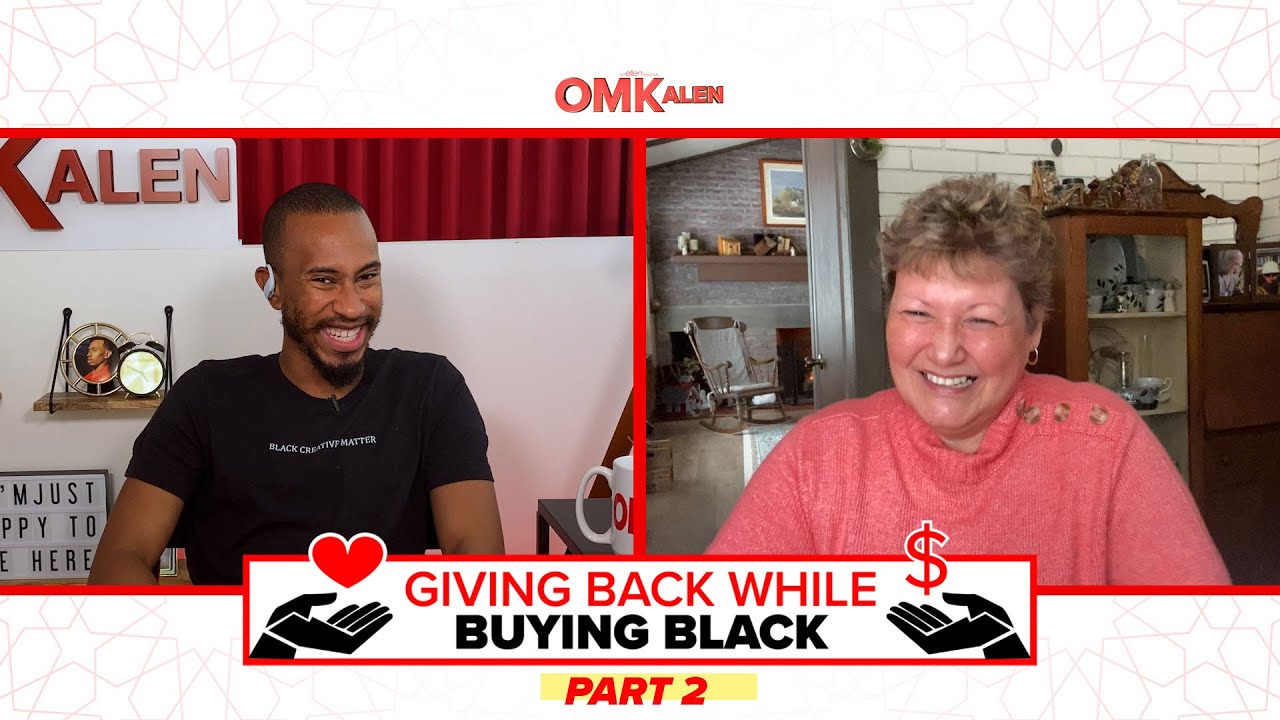 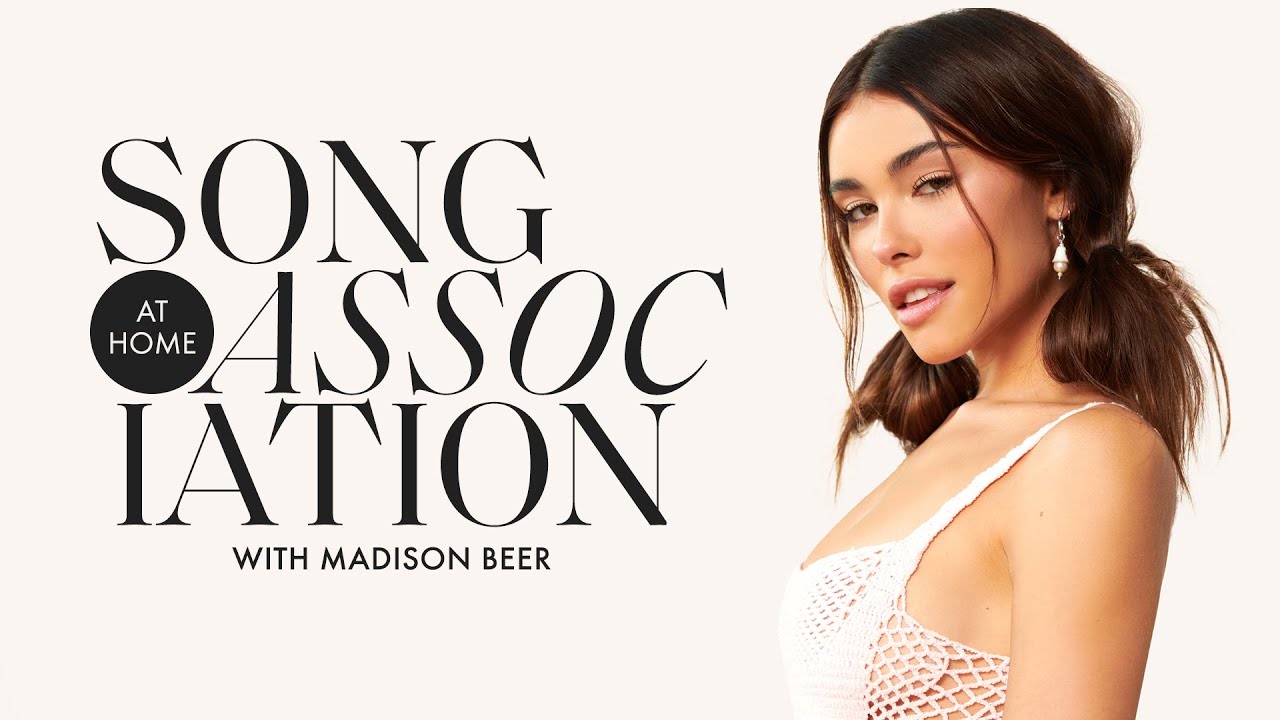 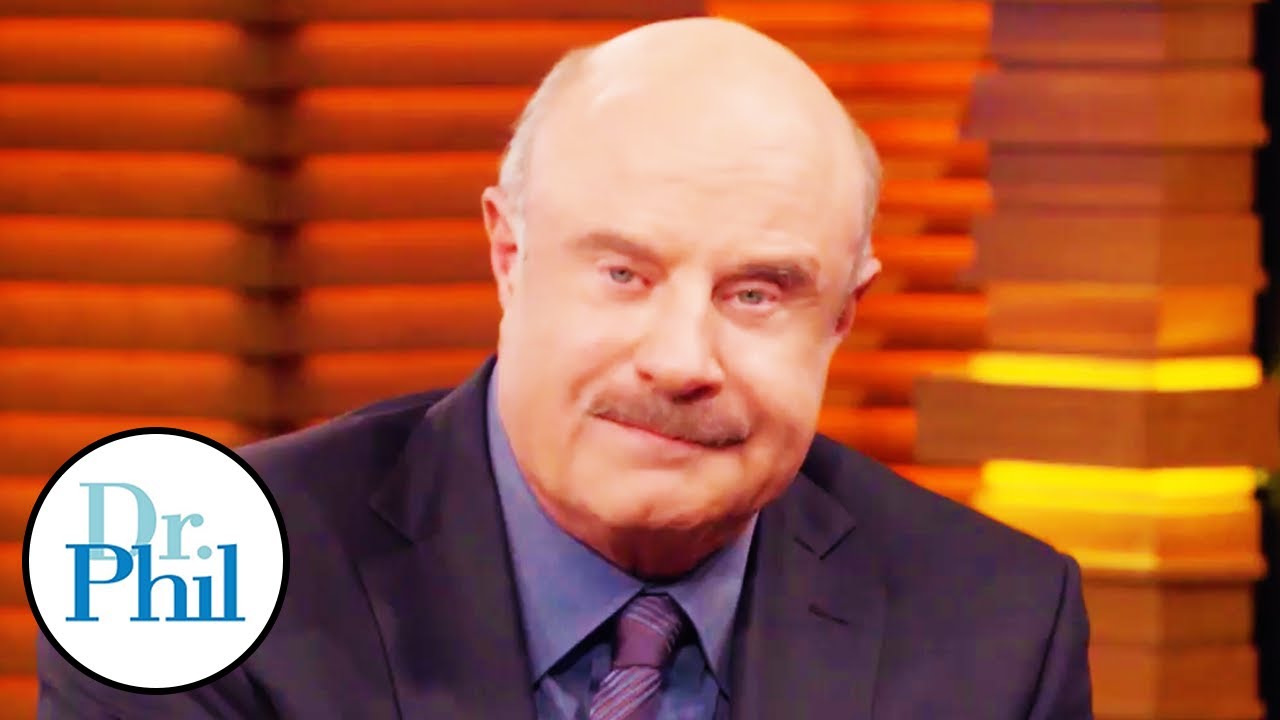 Feb 26 2021
Dr. Phil Tells Couple What Is Making Them Believe A Neighbor Is Poisoning Them (Part 5)
BY Dr. Phil 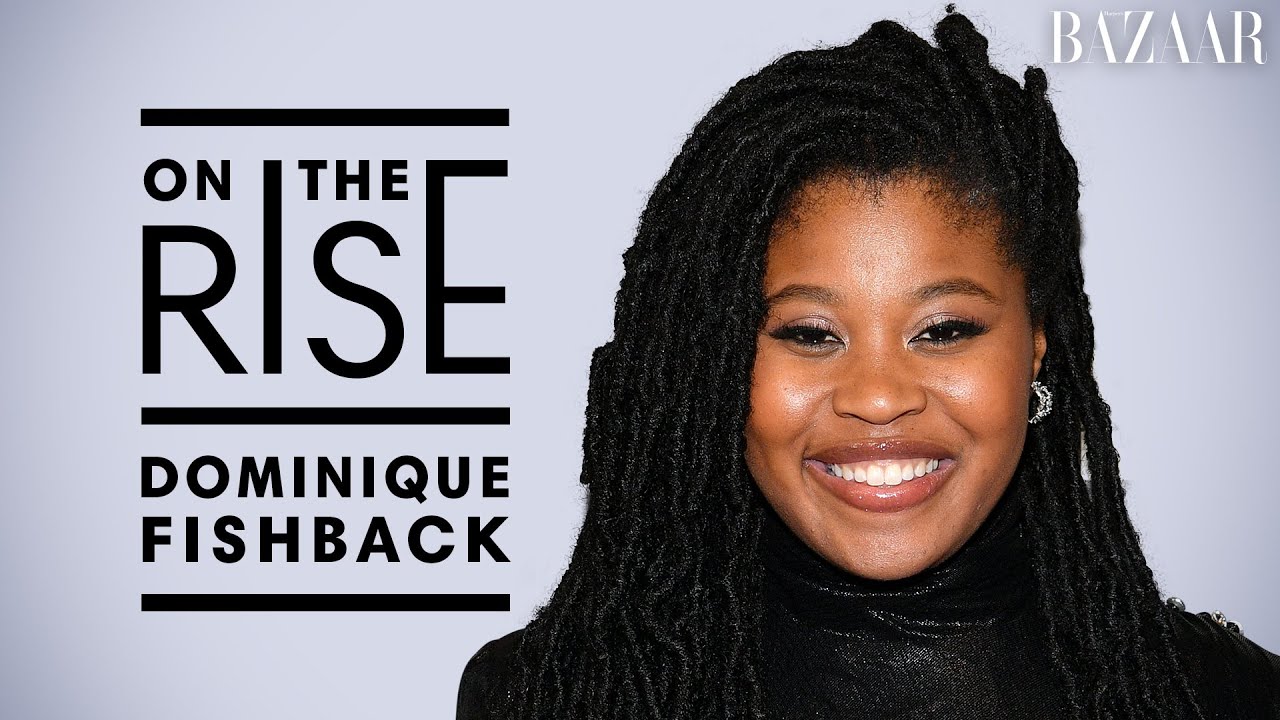 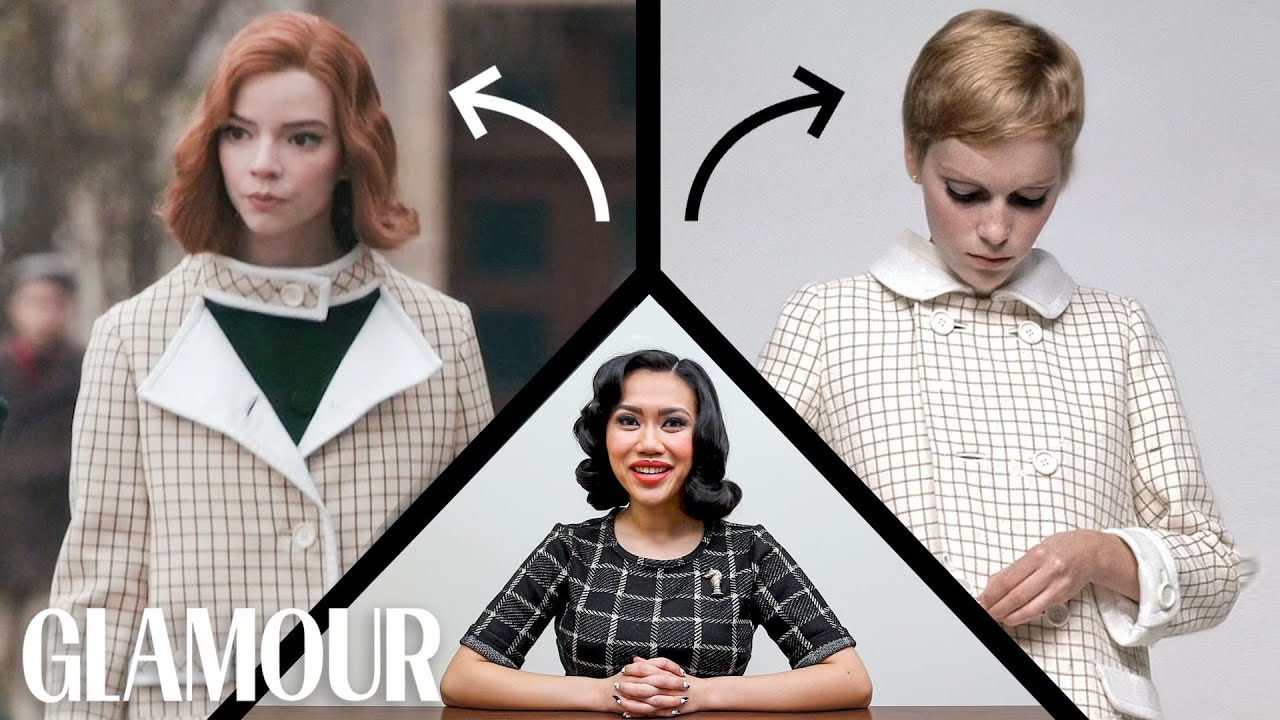 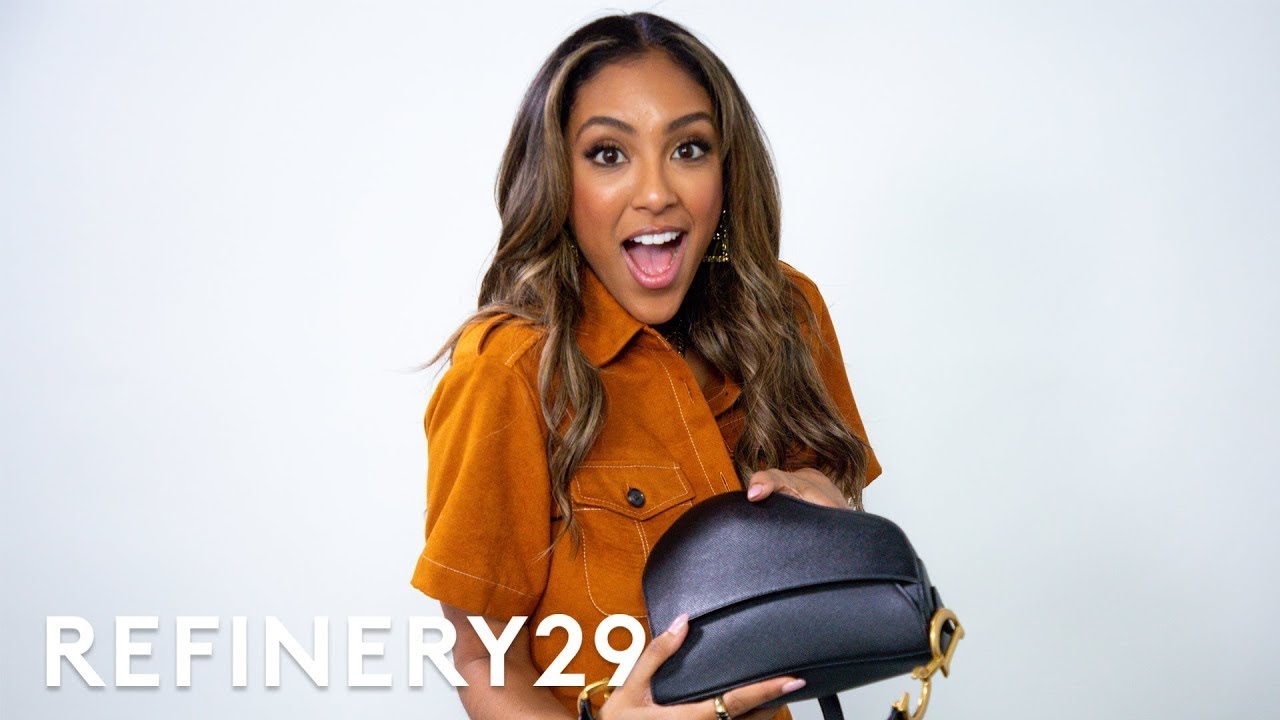 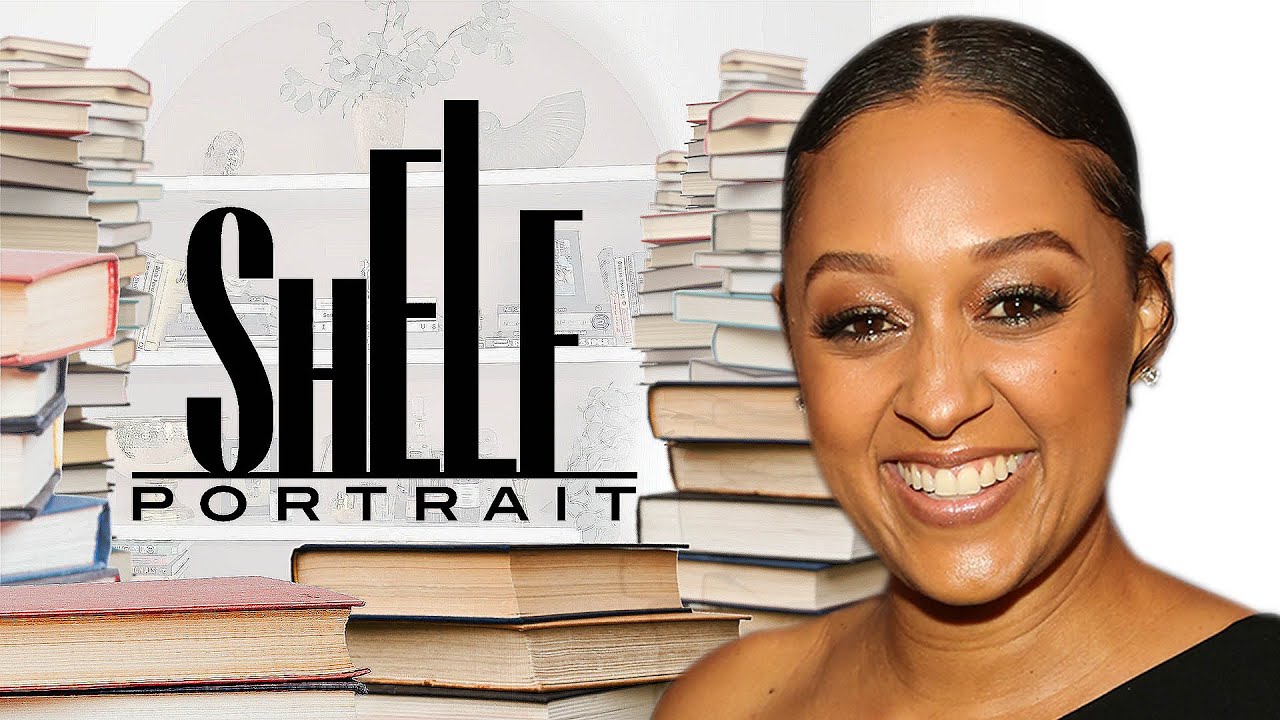