Hailey Bieber Laughs With Justin On The Phone Before Workout With Alexa Demie From Euphoria At Forma
What You Don't Know About Grayson Chrisley
Into the Killing Ep 39: Jeanine Nicarico
Tax Purposes | Aziz Ansari #shorts
Trying To Guess MY NEW CAR (Blindfolded)
Living With Dissociative Identity Disorder | Minutes With | @LADbible TV
What the Gambling Industry Doesn’t Want You To Know
Deadliest Roads | Nicaragua: In the Name of the Law | Free Documentary
ZACK BIA RUNS HOLLYWOOD — BFFs EP. 61 W/ STETSON BENNETT
Why do cats have vertical pupils? - Emma Bryce

For those who don't care much about sports, the big game was still worth watching. The Weeknd absolutely slayed the halftime show, and in the main event for many, the commercials kept viewers glued to the screen. State Farm nailed it with a surprise cameo from Drake in its ad, and Tracy Morgan's Super Bowl spots for Rocket Mortgage proved divisive.

But one commercial that's causing a massive buzz is the T-Mobile ad featuring Gwen Stefani and Blake Shelton. The telecommunications giant used its Super Bowl commercial to orchestrate a major reunion from The Voice. The commercial features Adam Levine answering Stefani's call from "a few years ago." Stefani says to Levine that she's ready to start dating again.

Stefani lists what she wants:

"I'm sick of L.A. guys. I want someone completely different. Maybe from another country and someone cultured and sensitive and who is not threatened by a strong, confident woman."

Unfortunately, Levine has spotty service due to his lackluster data network. The gag of the ad is that if he'd had T-Mobile, he would have heard Stefani clearly.

But he only hears Stefani say:

"I'm sick of L.A. guys. I want someone completely... country. Uncultured and... threatened by a strong confident woman."

Levine then sets her up with Blake Shelton, who he happens to be with at a bar. Shelton shows up to the date in spurs, and the rest is history.

"This Adam Levine, Blake Shelton & Gwen Stefani Super Bowl commercial is the best one yet."

While lots of fans loved Stefani and Shelton's playful banter, others were a little confused by the overall premise of the ad. Shortly after it aired, fans took to Twitter to discuss their thoughts — with some initial reactions being that The Voice couple had broken up. One fan wrote,

"I was confused for a second because I thought @TMobile was announcing the break up of Gwen Stefani and Blake Shelton."

"I thought Gwen and Blake broke up for a second. Rolling on the floor laughing."

Despite the commercial ending with the tagline...

"Don't trust your love life to just any network."

...some questioned whether it was even worth using T-Mobile at all, considering it all worked out well for the now-engaged Stefani and Shelton. One fan wrote,

"But wait, I'm confused.....if I use a spotty network, I could end up in a solid relationship like Gwen and Blake....or I could use tmobile?"

"The only thing that Gwen Stefani/Blake Shelton/T-Mobile Super Bowl ad did was make me NOT upgrade to 5G because it could prevent me from meeting the love of my life."

But for some fans, the ad became the new official story of Stefani and Shelton's early dating days. One joked,

"As far as I'm concerned that is exactly how Gwen Stefani and Blake Shelton got together."

Fans were enthusiastic about the couple's willingness to troll themselves, and the feeling was apparently mutual for the stars themselves. T-Mobile senior vice president of brand marketing and communications Peter DeLuca told AdWeek that the couple was all for some self-deprecating humor from the get-go. DeLuca said,

"We presented the scripts, and they loved them."

Both Stefani and Shelton tweeted the commercial on game night, poking fun at their well-known public personas. Stefani referenced her iconic song, "Hollaback Girl," when she used the banana emoji to write,

"Showing up to a date in spurs is absolutely [bananas]."

Shelton hilariously referred to his line when he tweeted,

"It's wings and nachos!"

The couple officially met as competing coaches on The Voice in 2015, and following five years of dating, they announced their engagement on Instagram in October 2020.

Stefani recently told Ryan Seacrest during an interview she hopes to marry Shelton at a later date to avoid restrictions during a, quote, "COVID situation." 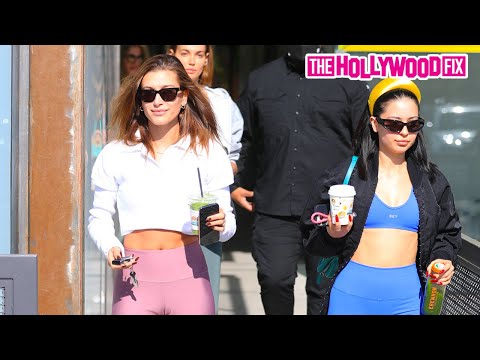 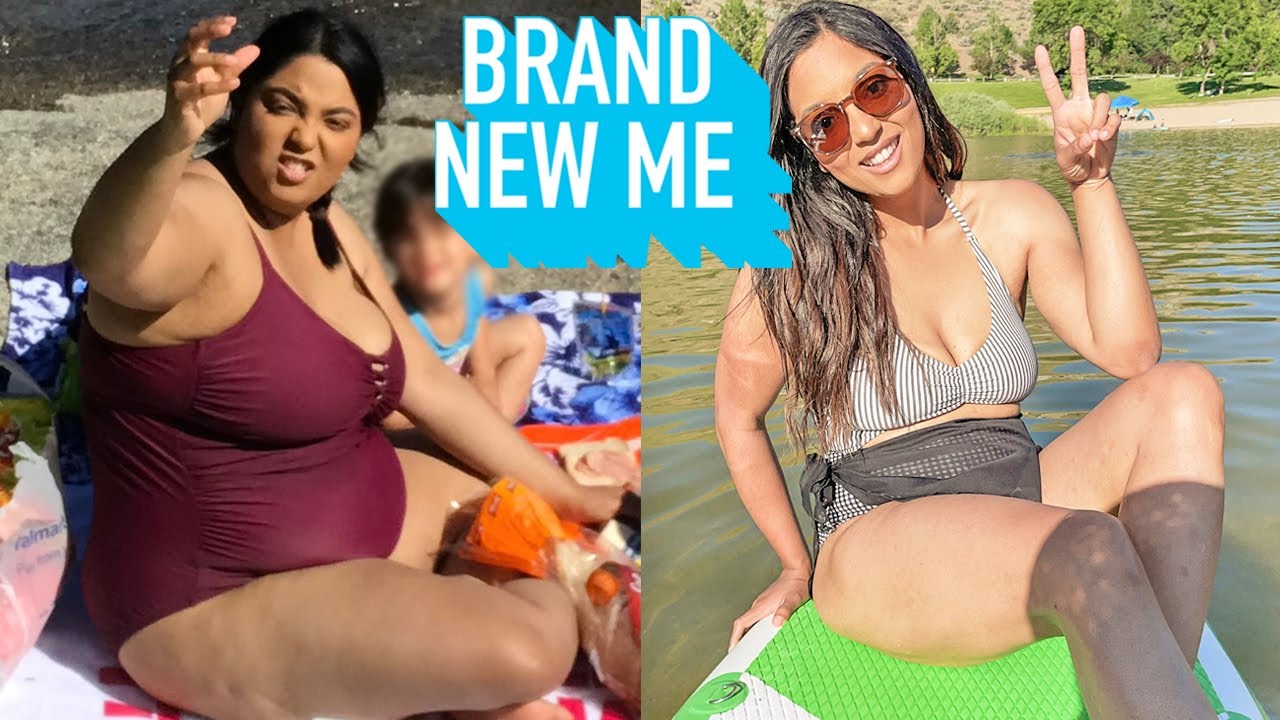