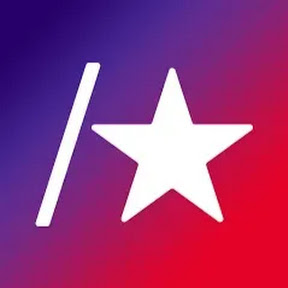 Follow
Father & Daughter Raise $26M with Zoom Concert Series
Jul 22 2021
This father and daughter spent their time in quarantine raising more than $26 million for charity! Demi and Richard Weitz became a lot closer while quarantining during the Covid-19 pandemic, but unlike other families, they were able to use their Hollywood connections to create a Zoom concert series titled, “Quarantunes.” The father-daughter duo joined Kit Hoover on Access Daily to describe the series of events that led to success of their philanthropic ventures. When Demi was bored during her Zoom birthday party, Hollywood agent Richard Weitz contacted his friend Debbie Gibson to virtually play piano for his daughter. Before she knew it, Demi was listening to John Mayer, Barry Manilow, and many many more artists, which sparked the idea to have people donate to charity to watch these artists. For more information, go to the rw-quarantunes Instagram page. 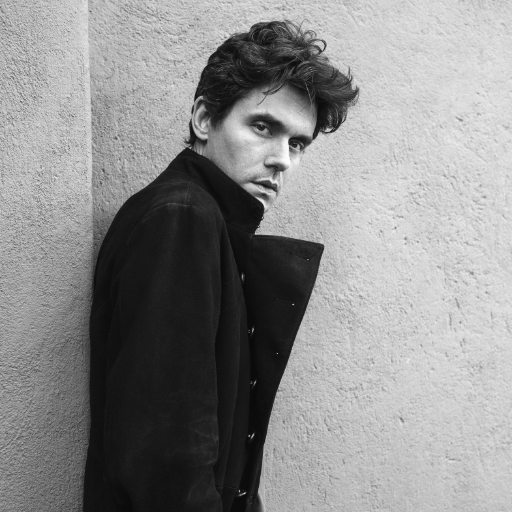 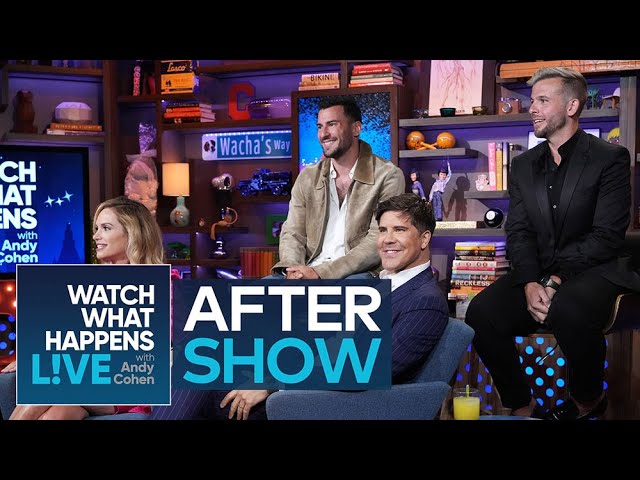 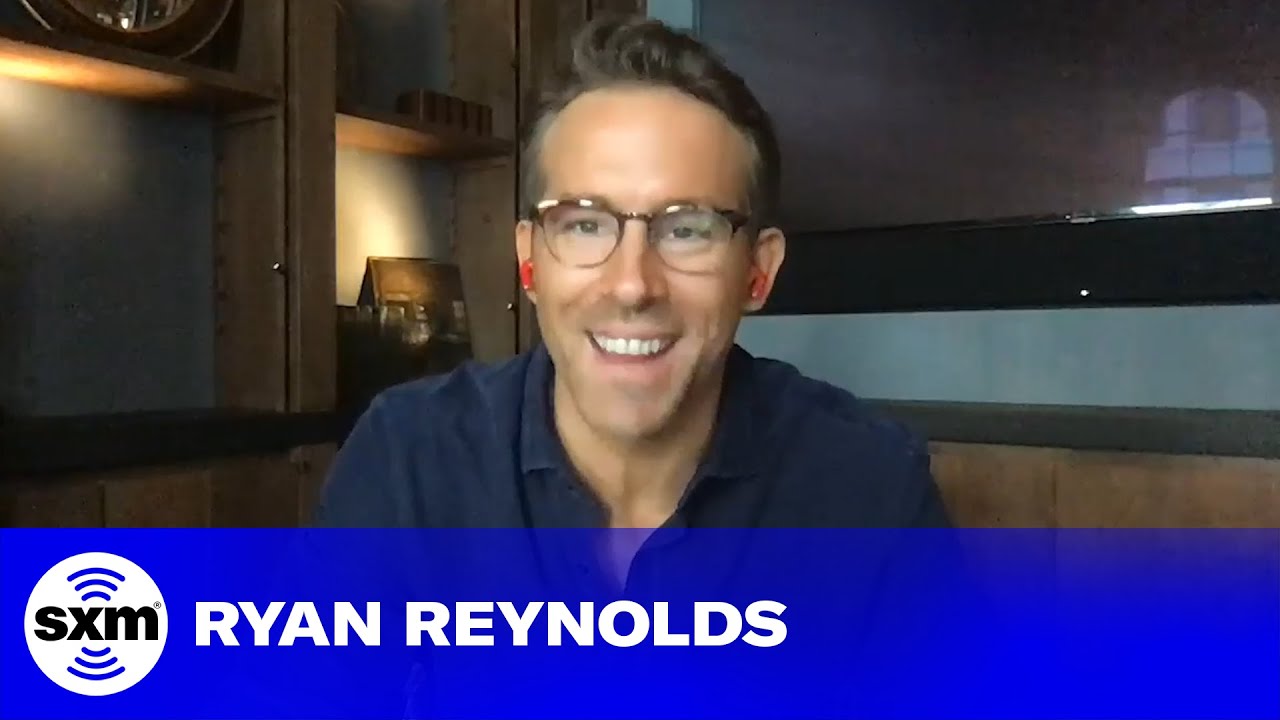 Aug 06 2021
What Did Ryan Reynolds Think of Taylor Swift's Song That Featured His Daughters?
BY SiriusXM 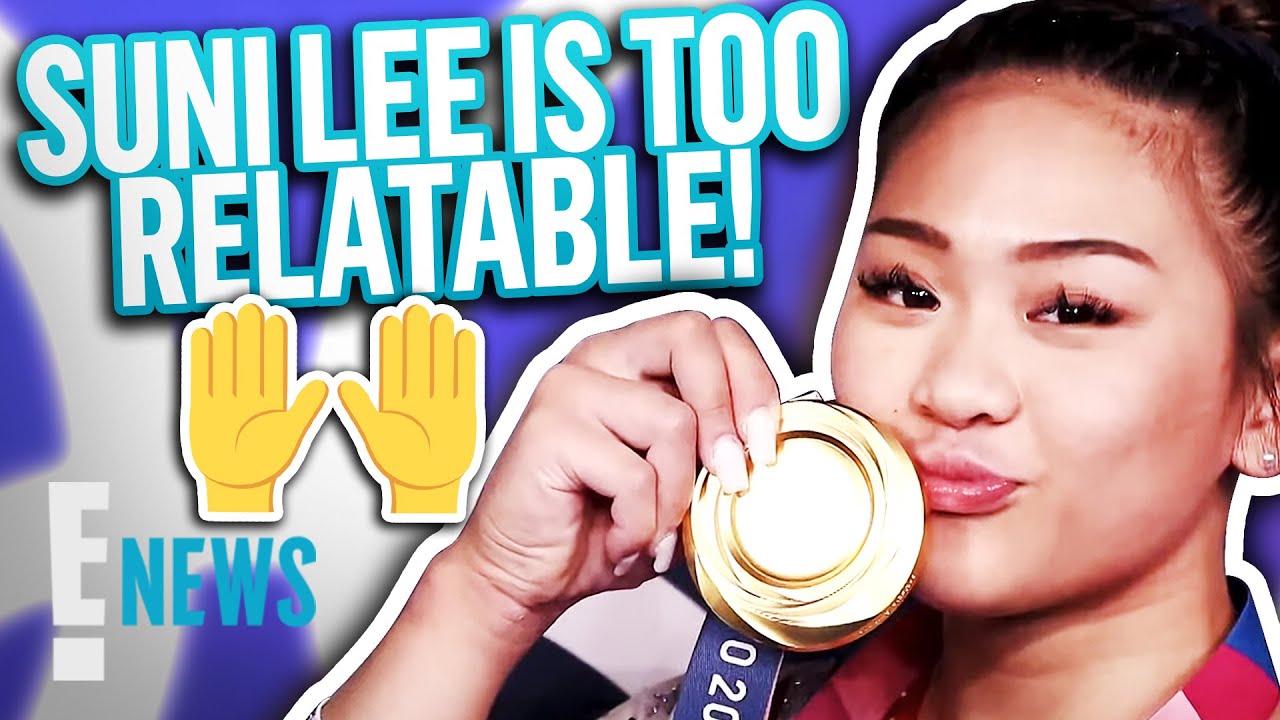 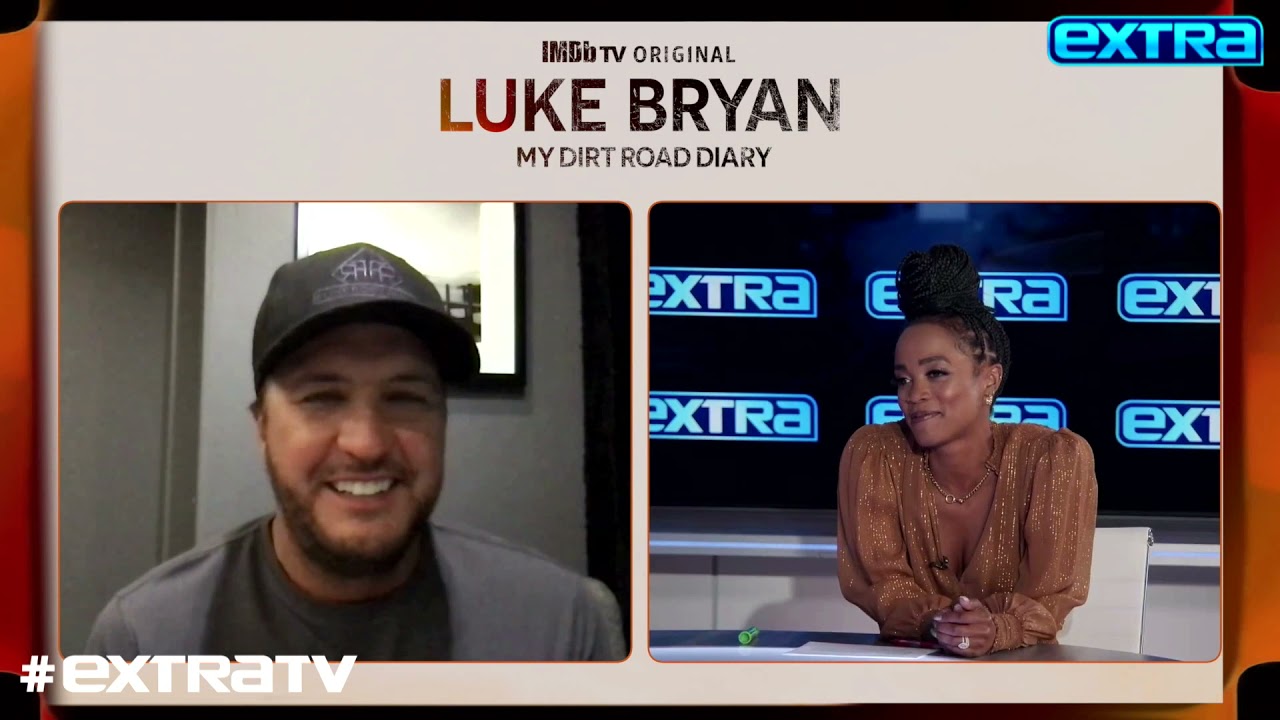 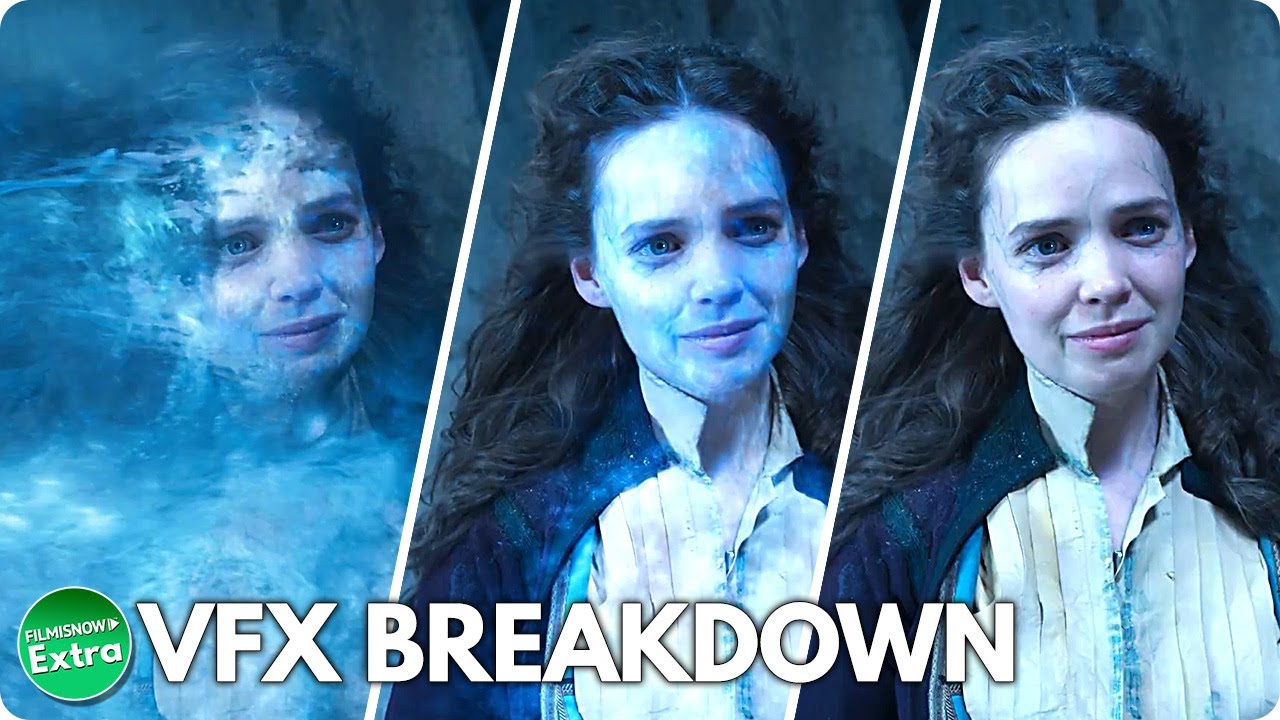 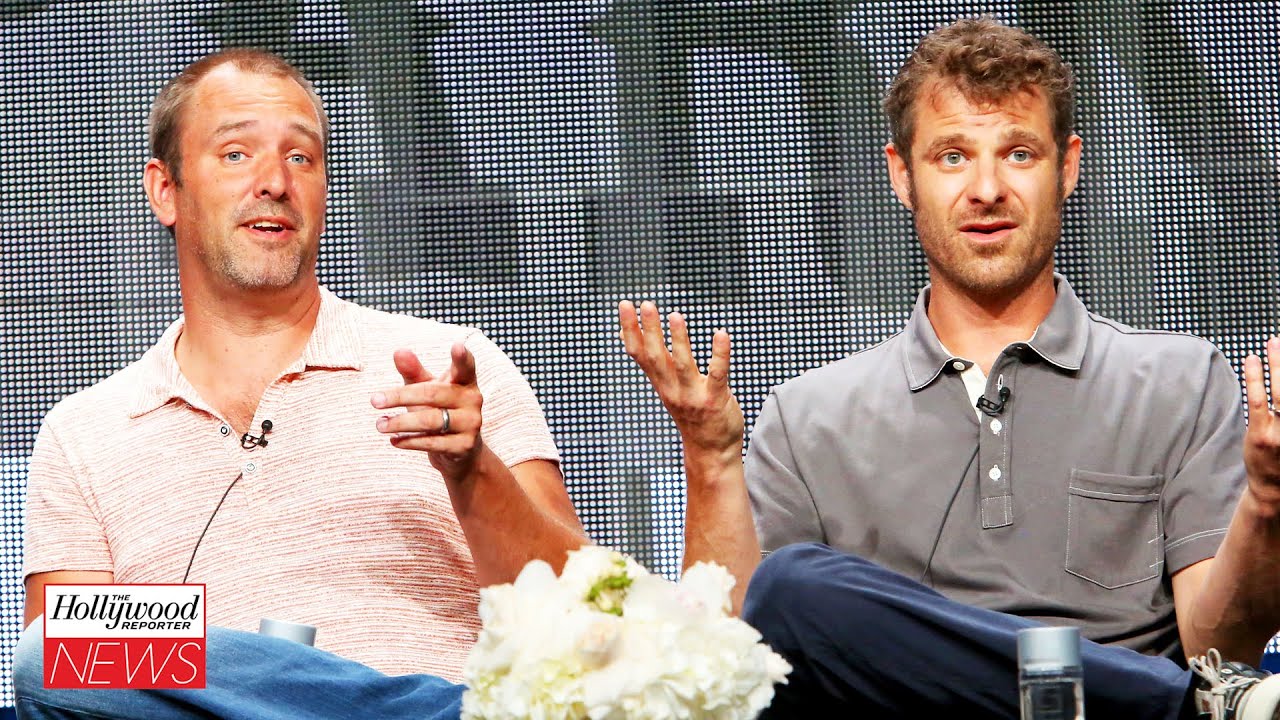 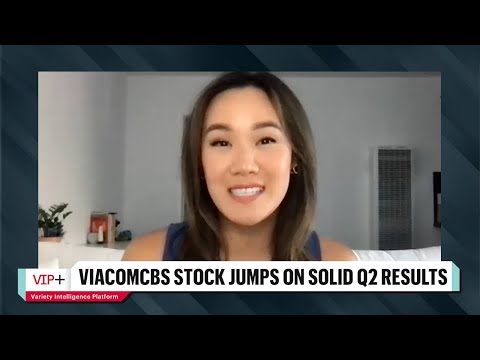 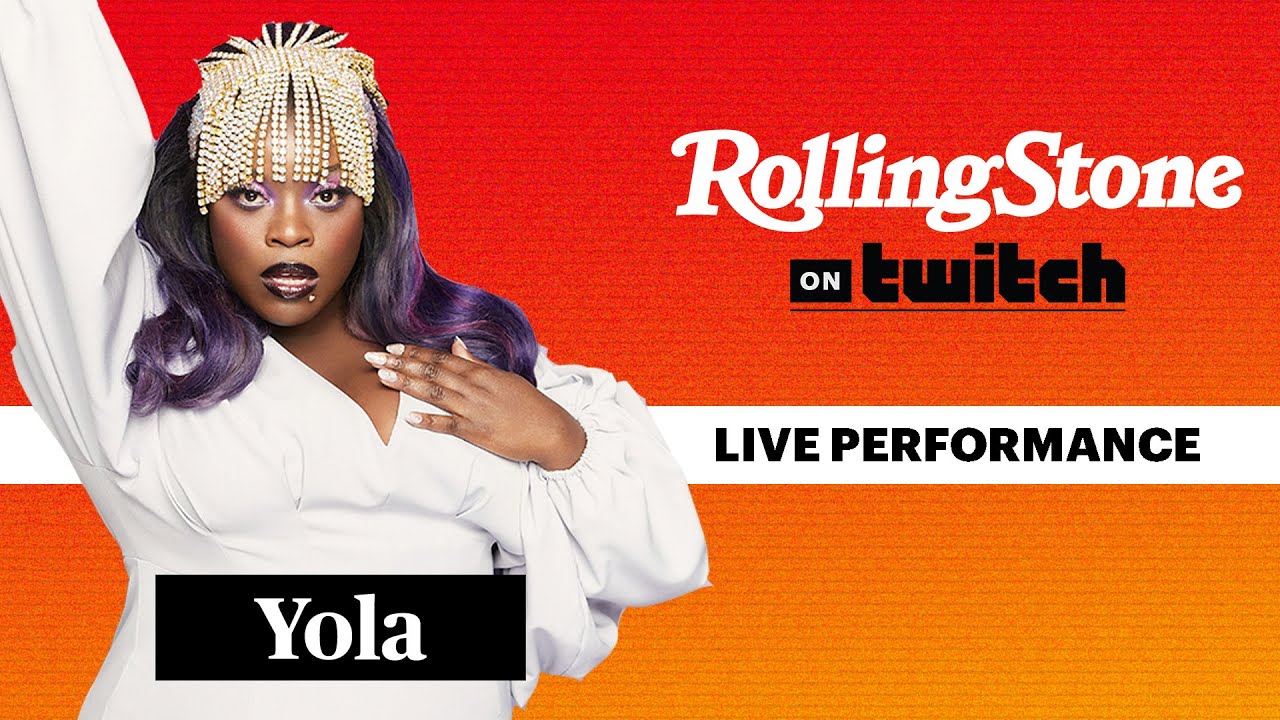 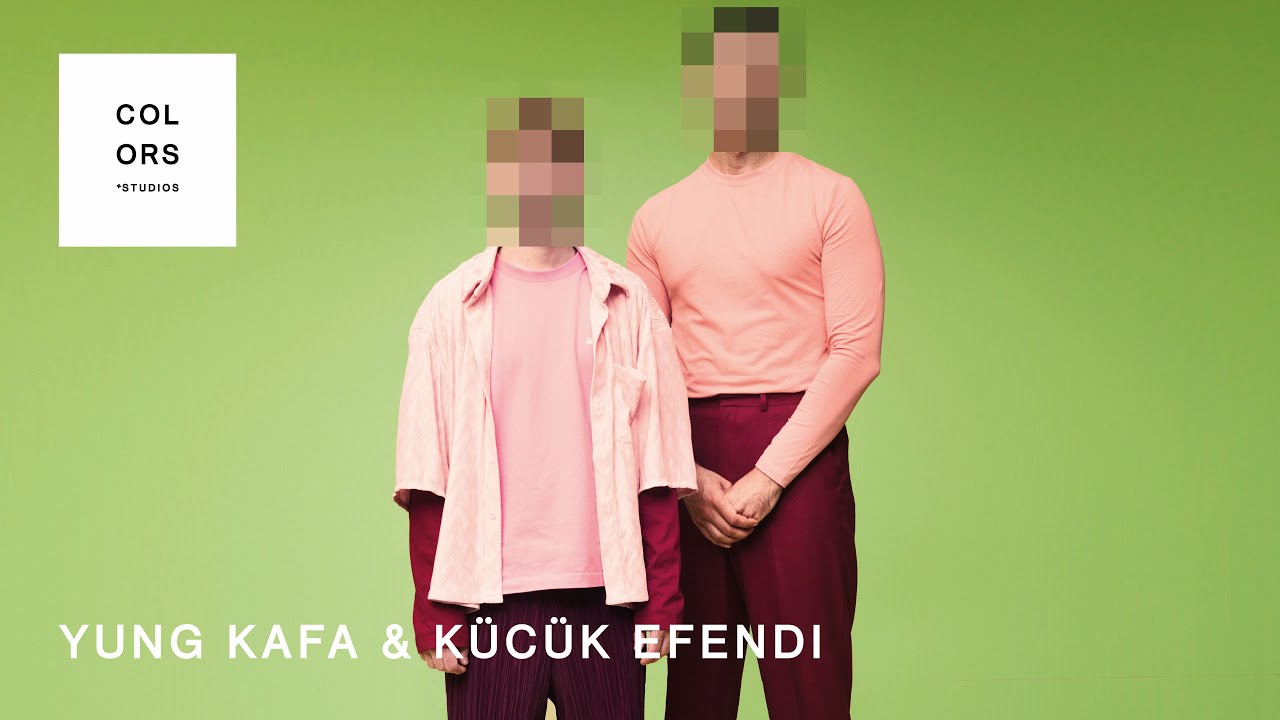 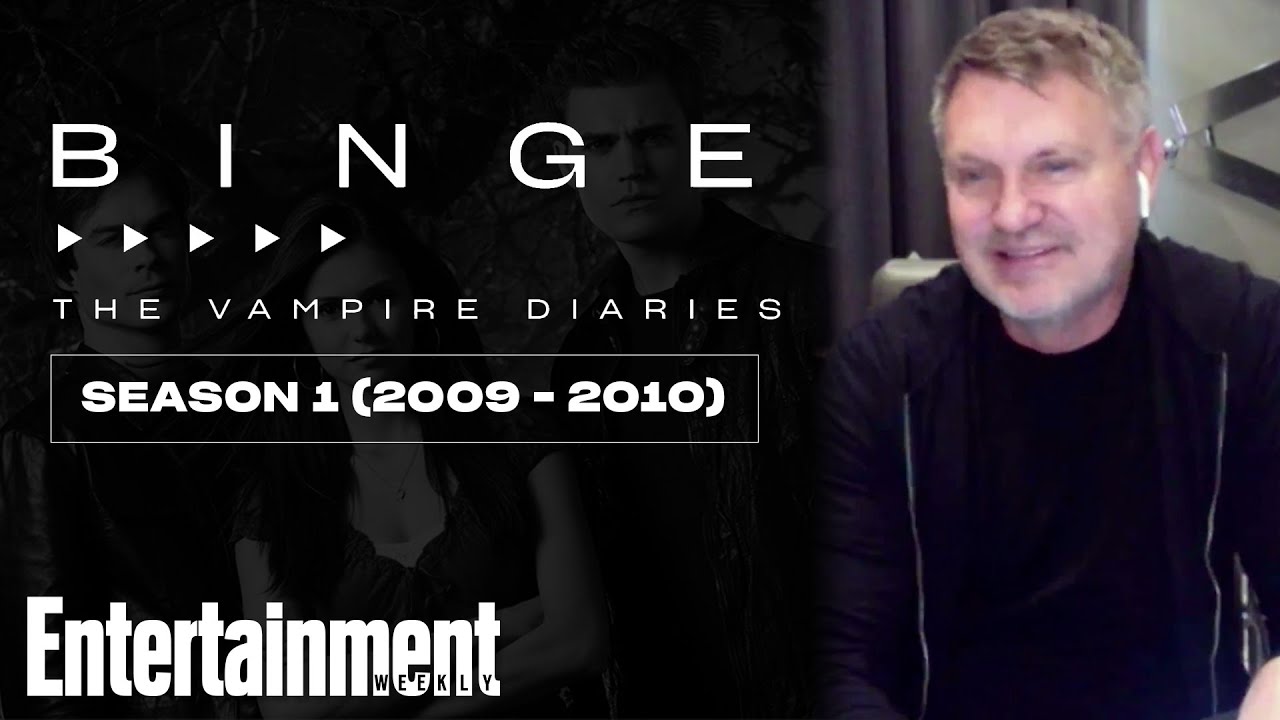 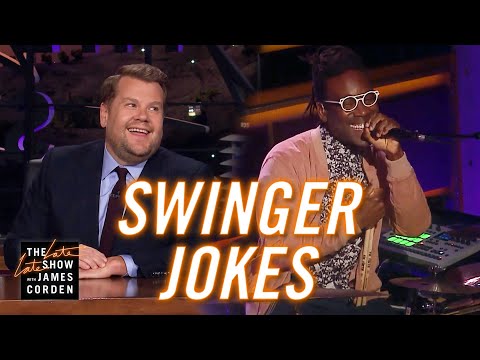 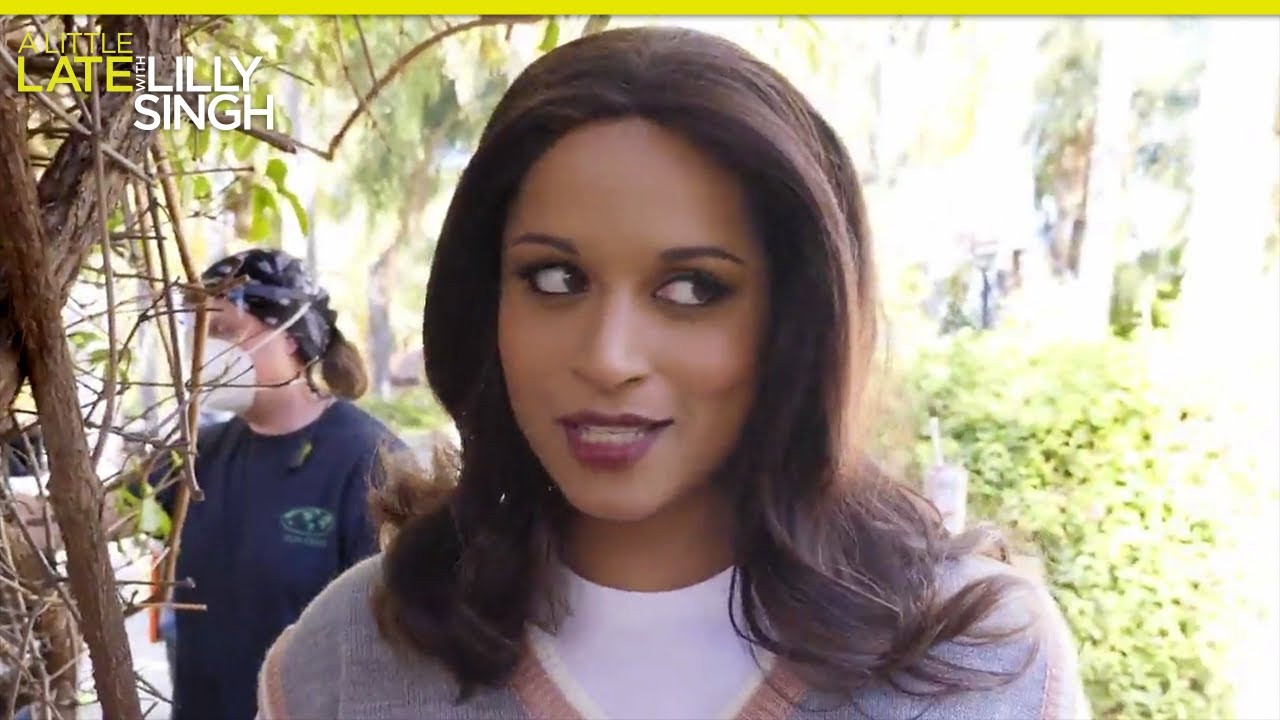