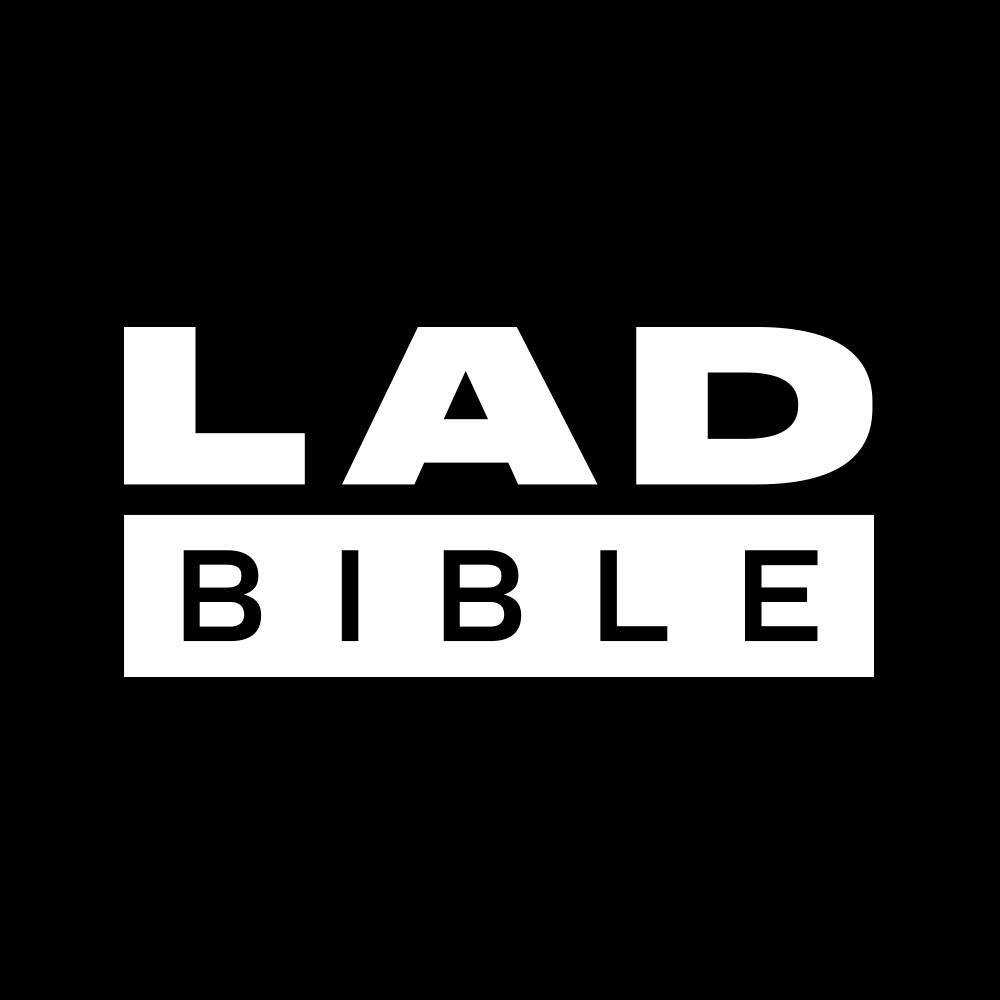 Follow
*UNSEEN FOOTAGE* Paedophile Hunter Interview
Jul 26 2021
A year ago today we released the first episode of Minutes With, featuring Mike from Darklight.

Since then, we’ve run the show on a weekly basis and have met and listened to so many amazing people tell us their incredible stories.

We checked in with Mike on the impact that the original video had on him. He shared the following message:

Since the original video we have had people from all over the world contacting us offering support and best wishes. Parents have seen the video and checked their children's devices finding that their children were been groomed online which has lead to those children been protected. The comments humbled me truly and gave me so much validation. I cant thank the lad bible team enough for making little mike proud of the person he has become. Thank you all so much 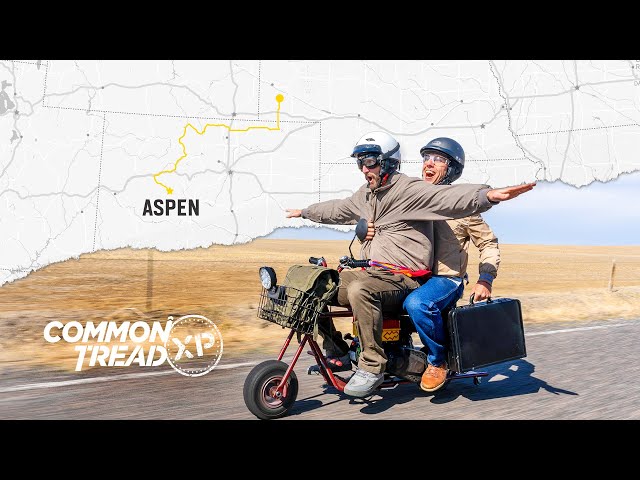 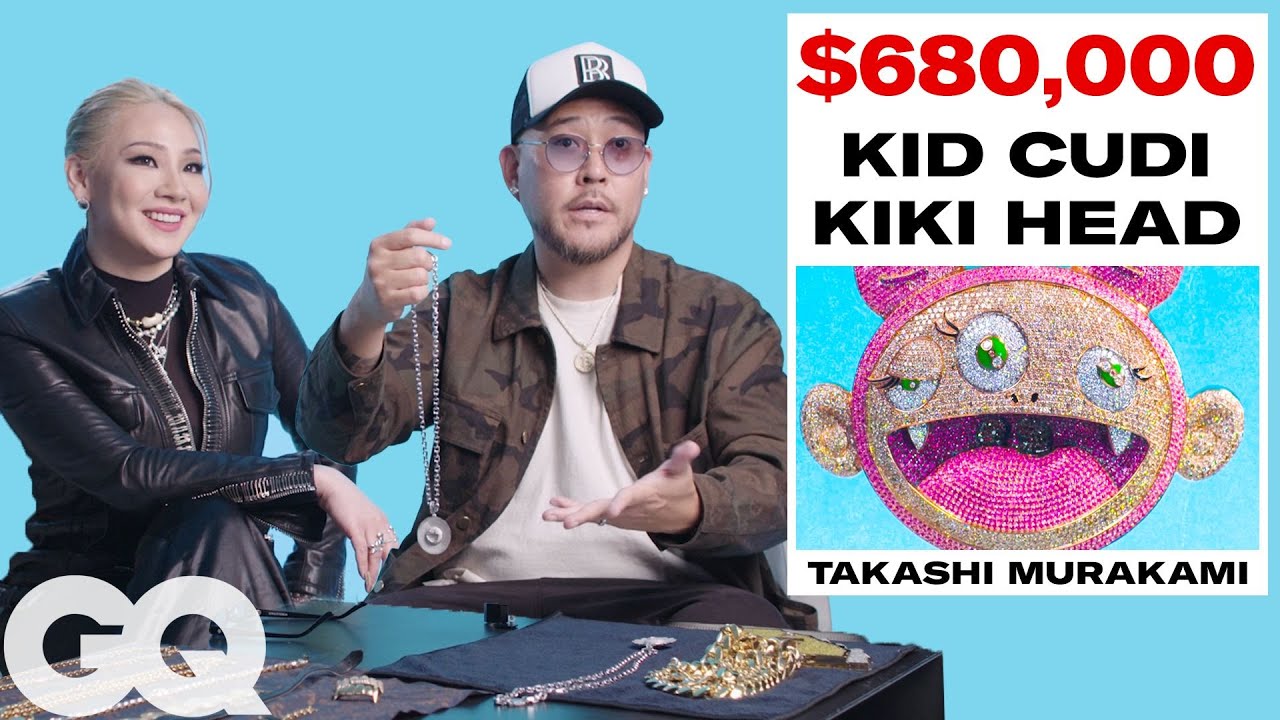