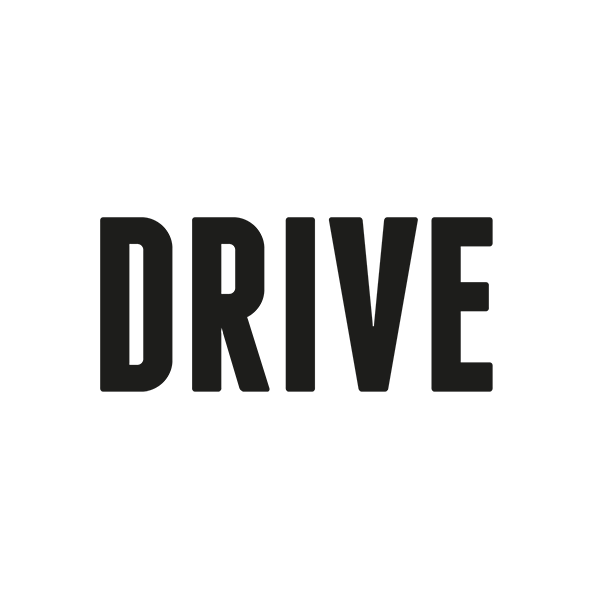 Follow
Retro Rally Raid: The Story Of The First Dakar Classic
Sep 07 2021
For four decades and counting, the Dakar Rally has been host to the widest variety of vehicles in any form of motorsport in the world. From VW Bugs to Porsche 959s, the BMW GS to the KTM 450 Rally, Mercedes Gs to jacked-up Peugeot 405s, and every type of buggy, truck, and tube-framed prototype in between, the infamously difficult rally raid has been the target of many a manufacturer and competitor.

The modern version is still chock full of brave and talented nuts racing on bikes, trucks, cars, and buggies, but this year added even more variety, and marked a significant step in the rally’s history with the inclusion of the first-ever Classic category. The inaugural edition saw 24 teams take on the terrain of Saudi Arabia over a nearly two-week period of competition that ran in a parallel route to the main event that began and ended in Jeddah. Range Rovers, Unimogs, Land Cruisers, Mitsu Monteros, and more took on the desert in a live action display of Dakar history.

Petrolicious caught up with Ignacio “Livingstone” Corcuera and Juan Roura to get some insight into what it was like to compete in the Dakar Classic, and to understand what made this event important to them on an individual level. Livingstone was instrumental in creating the event, which was spurred by his desire to race the route in one of the earliest Dakar class winners, the Volkswagen Iltis, while Roura had grown up watching the Dakar from its inception in the late 1970s, and found that the Classic offered a more affordable and more sentimental point of entry to a race he’s always wanted to attempt.

“All my life, I’ve followed the Dakar closely on TV, at home … The Dakar Classic has opened up an opportunity because it’s more affordable. It has turned into the one option to experience the Dakar and race this rally that I’ve been so excited about. So, at 47 I’ve finally done it.” 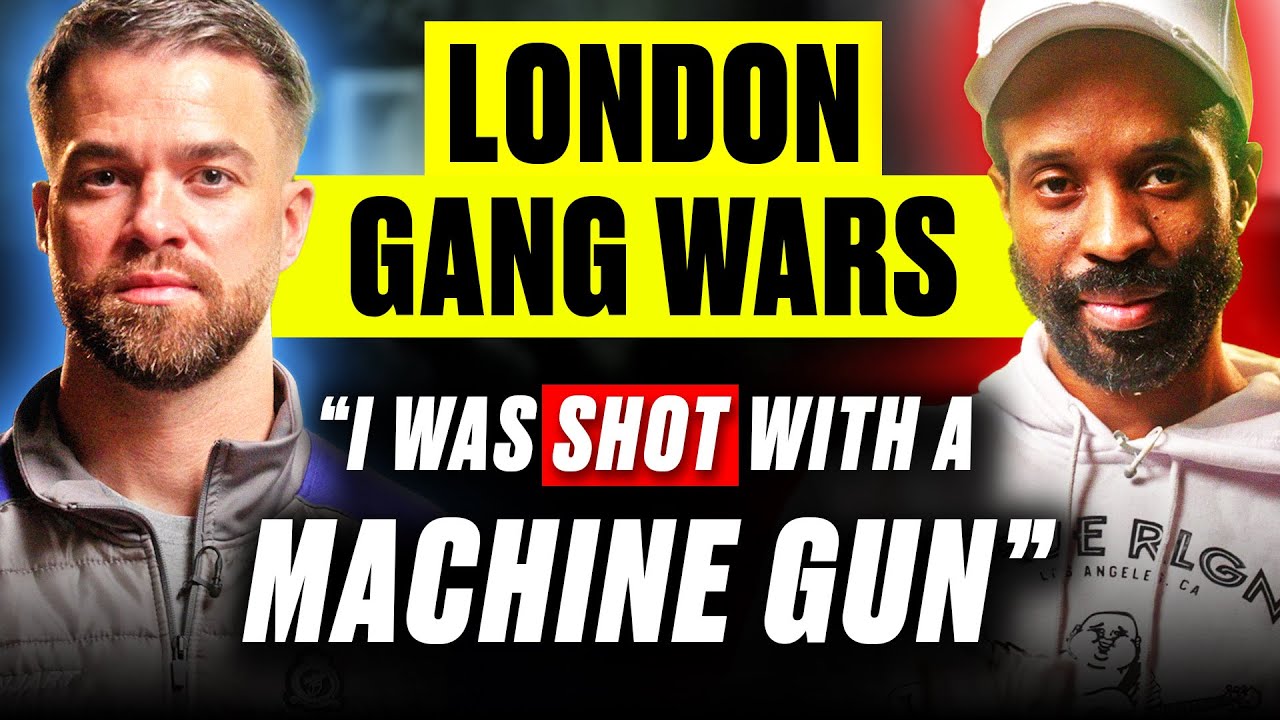 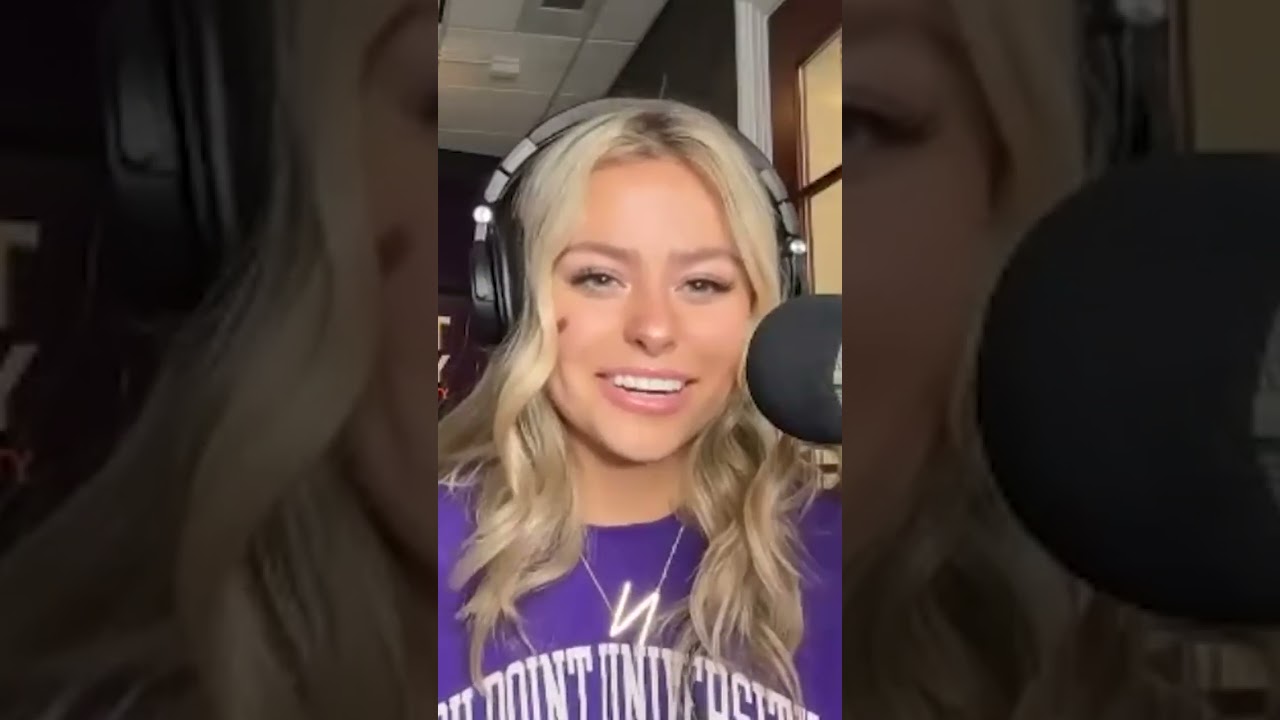 Jan 28 2023
Where Did Scar Girl's Scar Come From?
BY Barstool Sports