Do You Clean Right After Throwing a Party or Next Day? | Drew's News
Selena Gomez ‘CRIED Like A Baby’ After FIRST Grammy Nomination!
How to Defend Yourself at Home
Well, look who it is. #HotMessHoliday premieres Saturday, December 11 at 7/6c.| #Shorts
What $20 Million Dollars Buys You Around The World
Our Darling Jake Is Finally Corrupted By Big Cat And PFT
Ben Stokes Rates Your Cricket Skills | Rate My Skills | @LADbible TV
Can stereotypes ever be good? - Sheila Marie Orfano and Densho
This car is MIND blowing
WANDAVISION - Season 1 | VFX Breakdown by SSVFX (2021)

Follow
Details Revealed About The Oprah & Dolly Parton Controversy
Sep 19 2021
Oprah Winfrey and Dolly Parton are two beloved icons. The former has been a renowned TV host for decades, while the latter has a long history as a celebrated country music star. Looking at these two famous figures, it may be tough to imagine any controversy could arise. Unfortunately, even Dolly and Oprah are not completely immune from stirring the pot.

What could have possibly happened that sent audiences into an uproar? Well, it all goes back to an interview from 2003. If you’re dying to know what happened, here are the details revealed about the Oprah & Dolly Parton controversy. 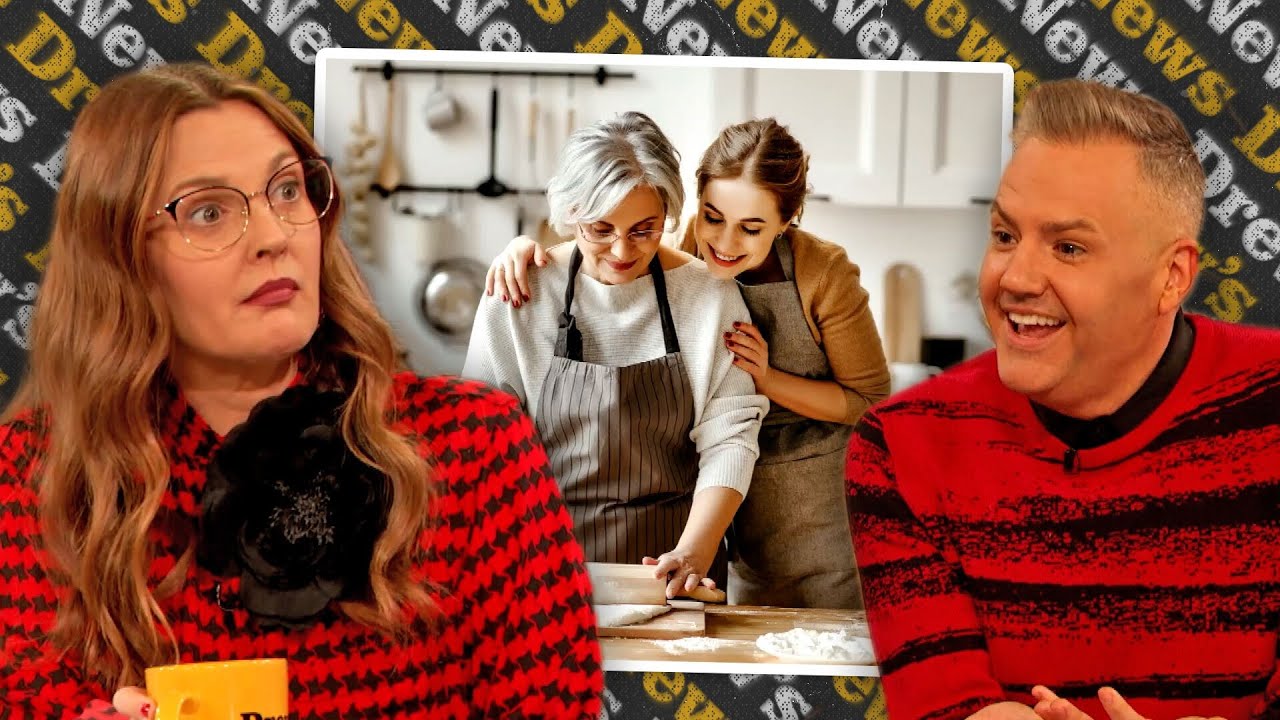 Dec 07 2021
Do You Clean Right After Throwing a Party or Next Day? | Drew's News
BY Curious Cat 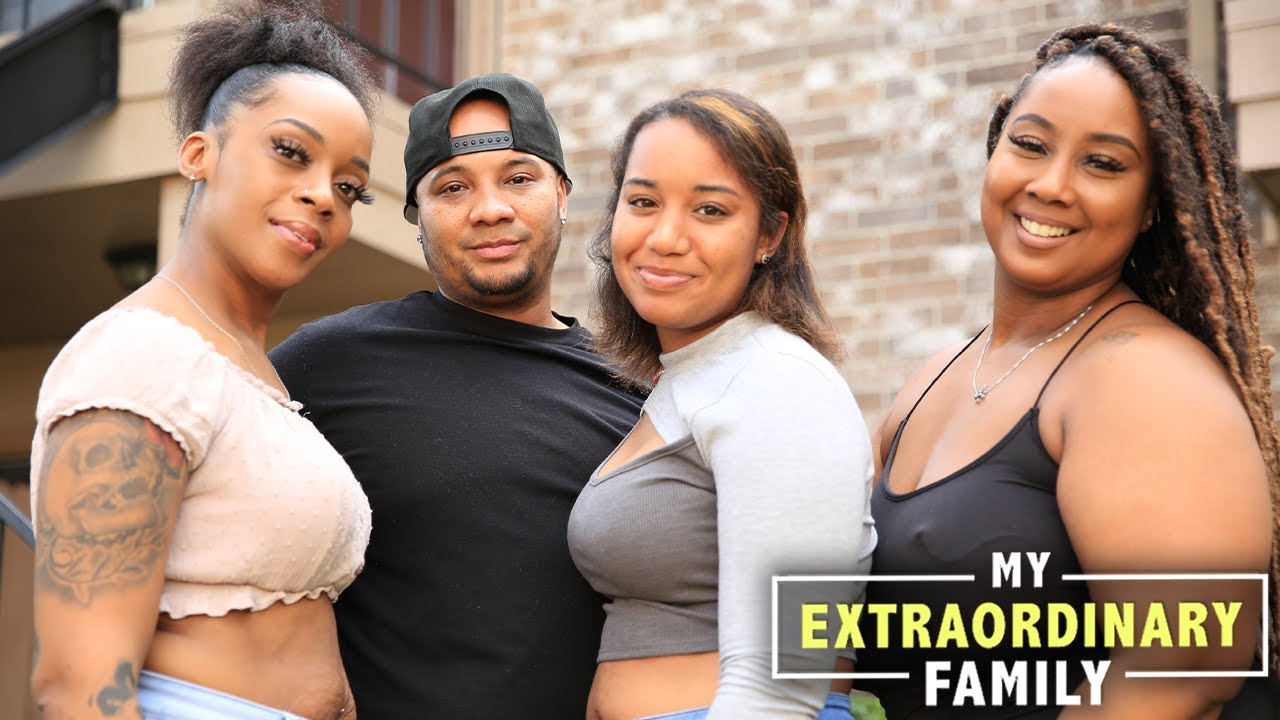