Bugatti Chiron - Inside the Factory | Full Documentary
Roger Reaves: Smuggling Drugs for Pablo Escobar and the Medellin Cartel | Lex Fridman Podcast #199
Cinema Cafe: Dakota Johnson & Keke Palmer with Hannah Giorgis
Shailene Woodley & Aaron Rodgers Passive Aggressive Relationship Tip To Keeping Their Romance Alive
What are Smart Guns and Will They Help Stop Gun Violence? with Mike Spies and Stephen Gutowski
This BRABUS Limo is Amazing
Prepping My Family for War Against Zombies | IN MY OWN WORLD
Bo Burnham's Best Moments In Zach Stone Is Gonna Be Famous
Memeulous Opens Up On Fame, Burnout and Eboys Times | Minutes With | @LADbible TV
The tragic myth of the Sun God's son - Iseult Gillespie

Follow
The Truth About Kelly Ripa And Michael Strahan
Sep 24 2021
Typically, football stars don't transition their fame on the football field to nab a spot on a morning talk show, but Michael Strahan certainly isn't typical. After scoring acclaim in the NFL, Strahan joined "Live with Kelly and Ripa" as a co-host from 2012 to 2016, before moving on to "Good Morning America," where he'd been serving as a correspondent since 2014. Strahan's announcement caught some people by surprise, including, possibly, Kelly Ripa herself who was noticeably absent in the following days after Strahan's departure. Some fans speculated that it was in retaliation for Strahan leaving. Here's the truth about Kelly Ripa and Michael Strahan. 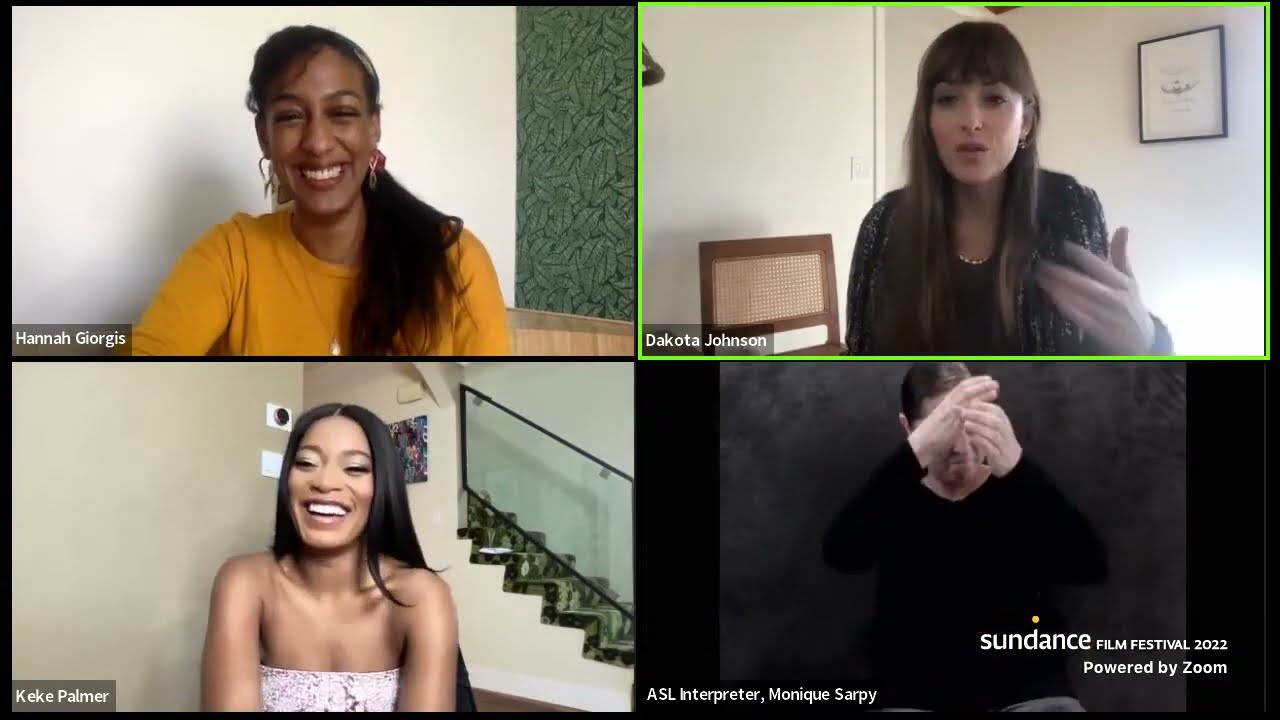 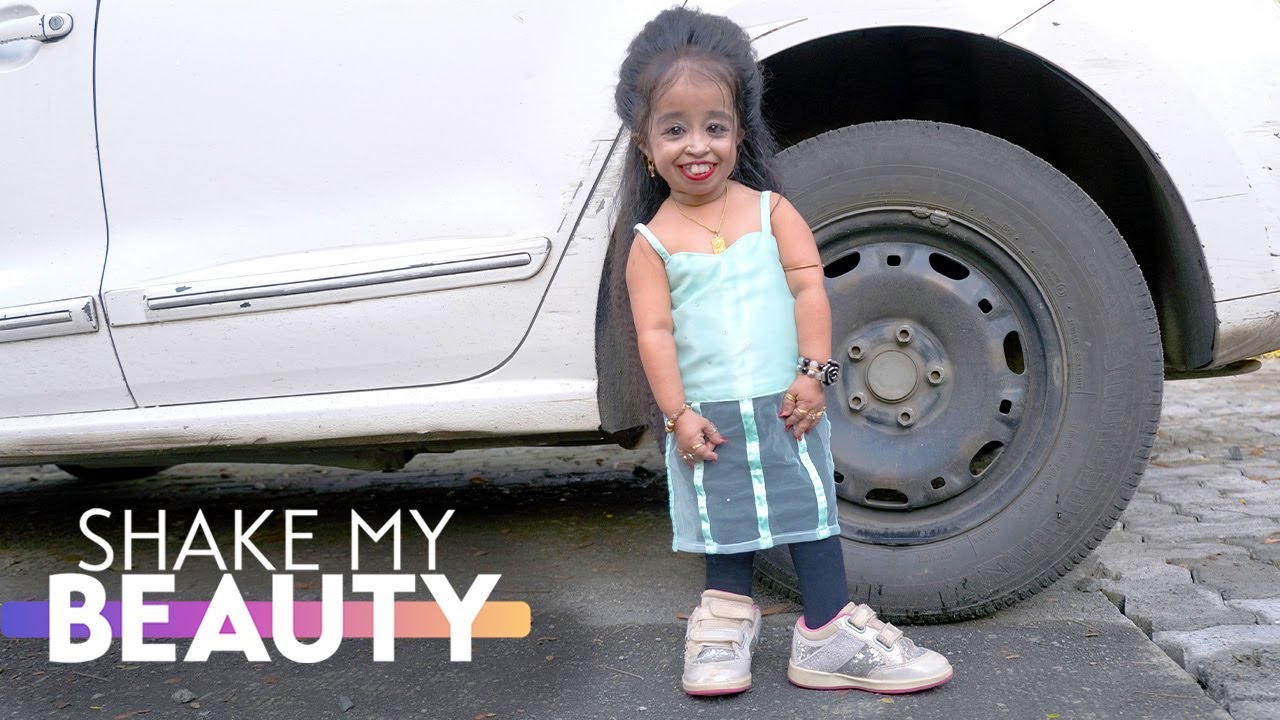