Follow
The Real Reason Tatum O'Neal And John McEnroe Got Divorced
Dec 06 2021
At the age of 10, Tatum O’Neal made history as she became the youngest Oscar-winner ever. Starring alongside her father Ryan O’Neal in the film “Paper Moon,” the young actor had a promising future. Sadly, she also had a difficult upbringing and was introduced to drugs at a young age.

As a young adult, she married professional tennis player John McEnroe, though things didn’t get easier from there. The two had a difficult relationship and eventually split. What went wrong during their marriage? This is the real reason Tatum O'Neal and John McEnroe got divorced. 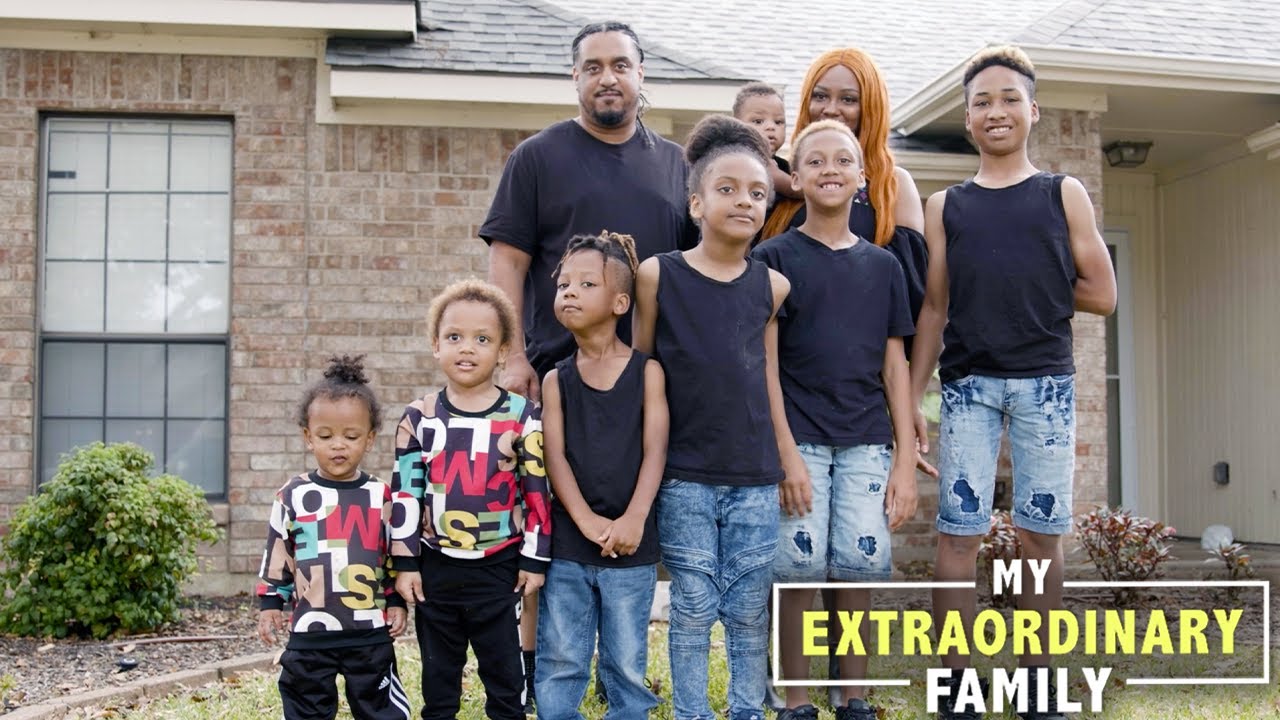 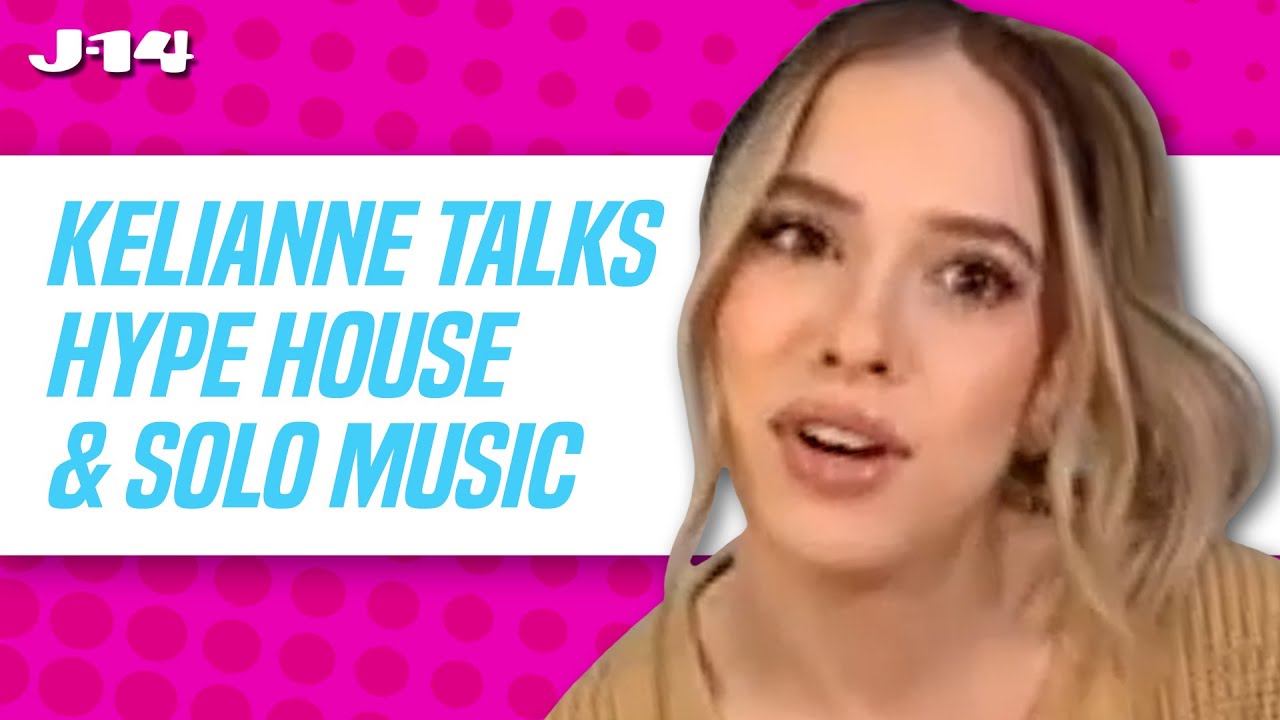