Follow
What's Come Out About Johnny Depp And Amber Heard's Relationship
May 14 2022
The Johnny Depp, Amber Heard defamation trial might just be the biggest generator of celebrity gossip this century. The high-profile case has captured the attention of just about everyone as revelation after revelation comes out about the nature of the celebrity couple’s deeply dysfunctional relationship.

From Paul Bettany’s questionable text messages to years of allegations of substance abuse and physical violence, there doesn’t seem to be any limit to the scandals that hover around Depp and Heard’s marriage. As the case continues, it seems like there will be no end to the startling reveals about the people at the center of the trial. Here is what’s come out about Johnny Depp and Amber Heard’s relationship.

Conflict over their daily routine | 1:32 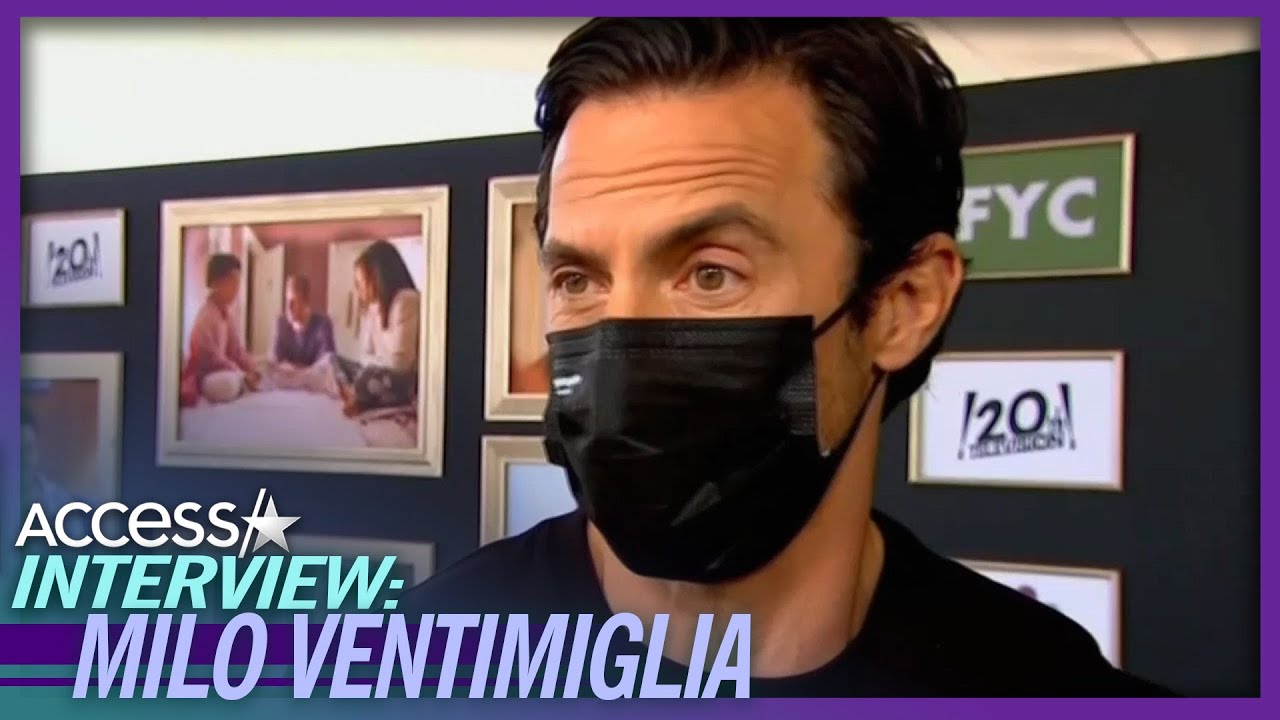 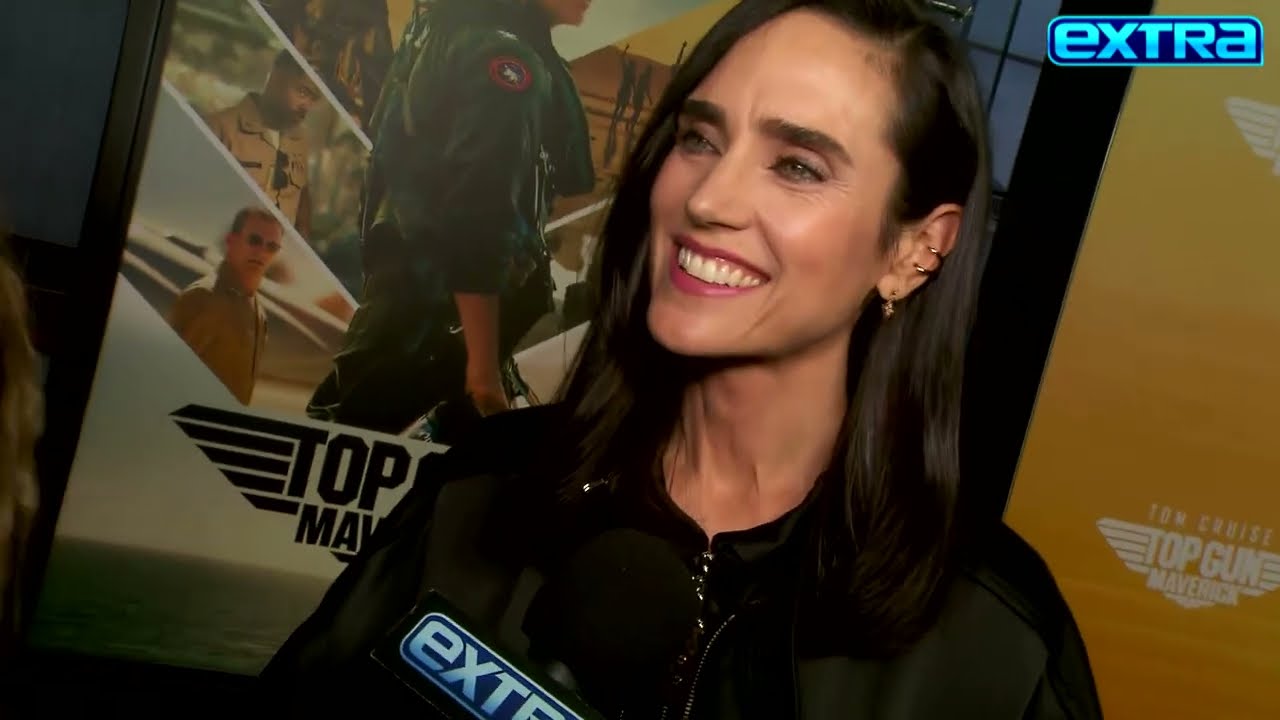 May 24 2022
Top Gun: Jennifer Connelly on Meeting the ROYALS at London premiere
BY GentNews Entertainment 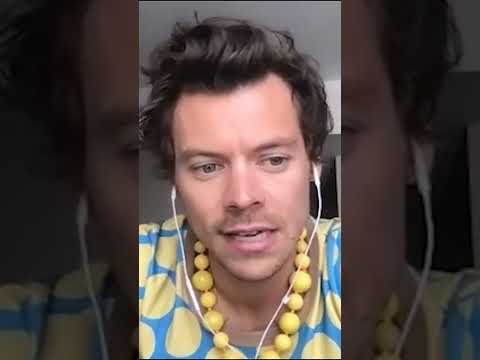 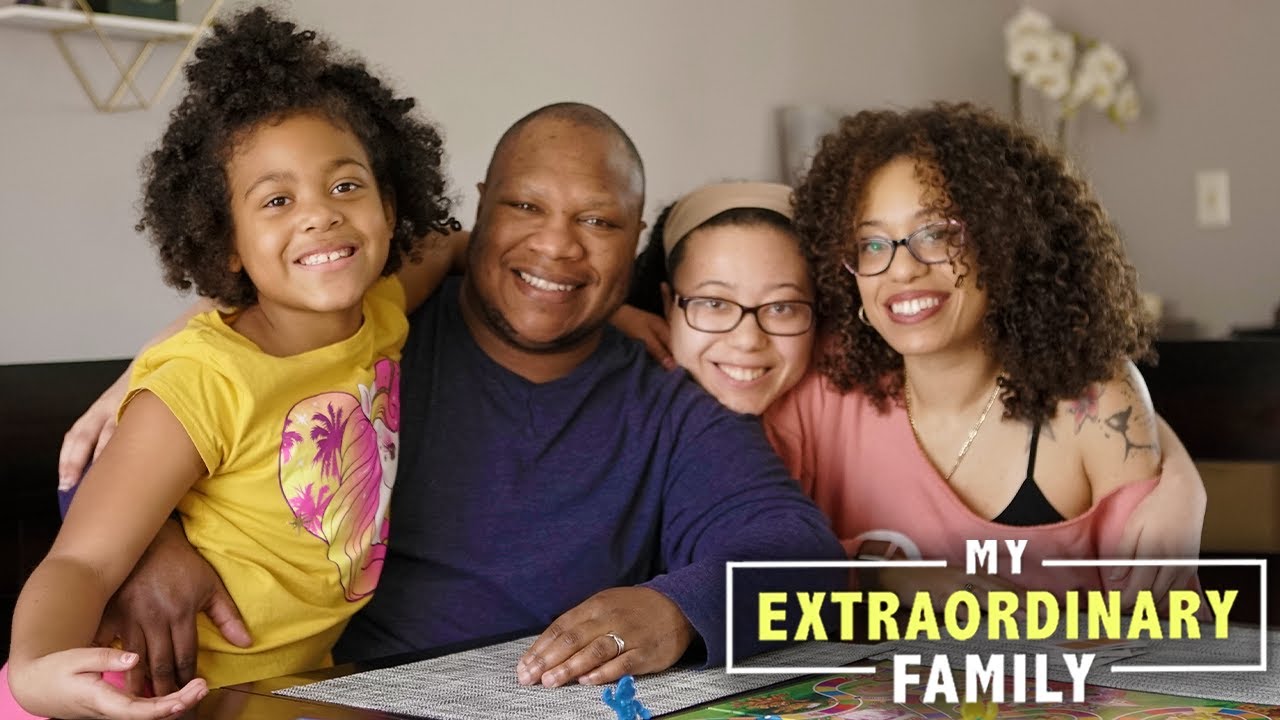 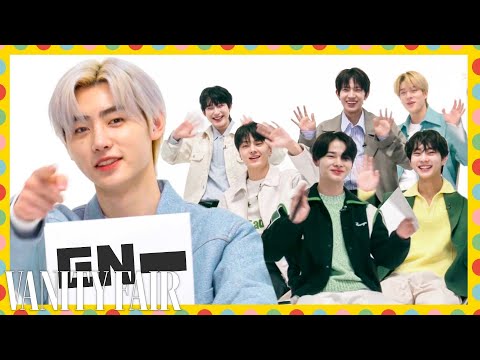 May 23 2022
How Well Does ENHYPEN Know Each Other?
BY Vanity Fair 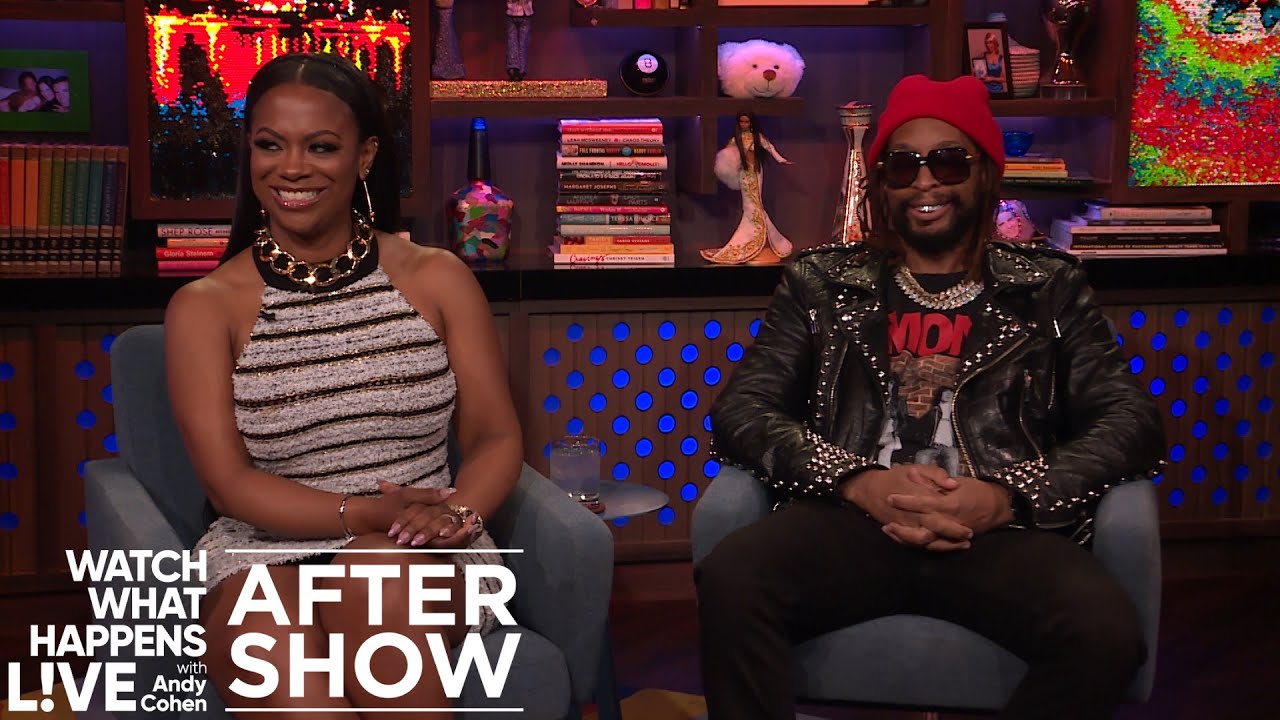 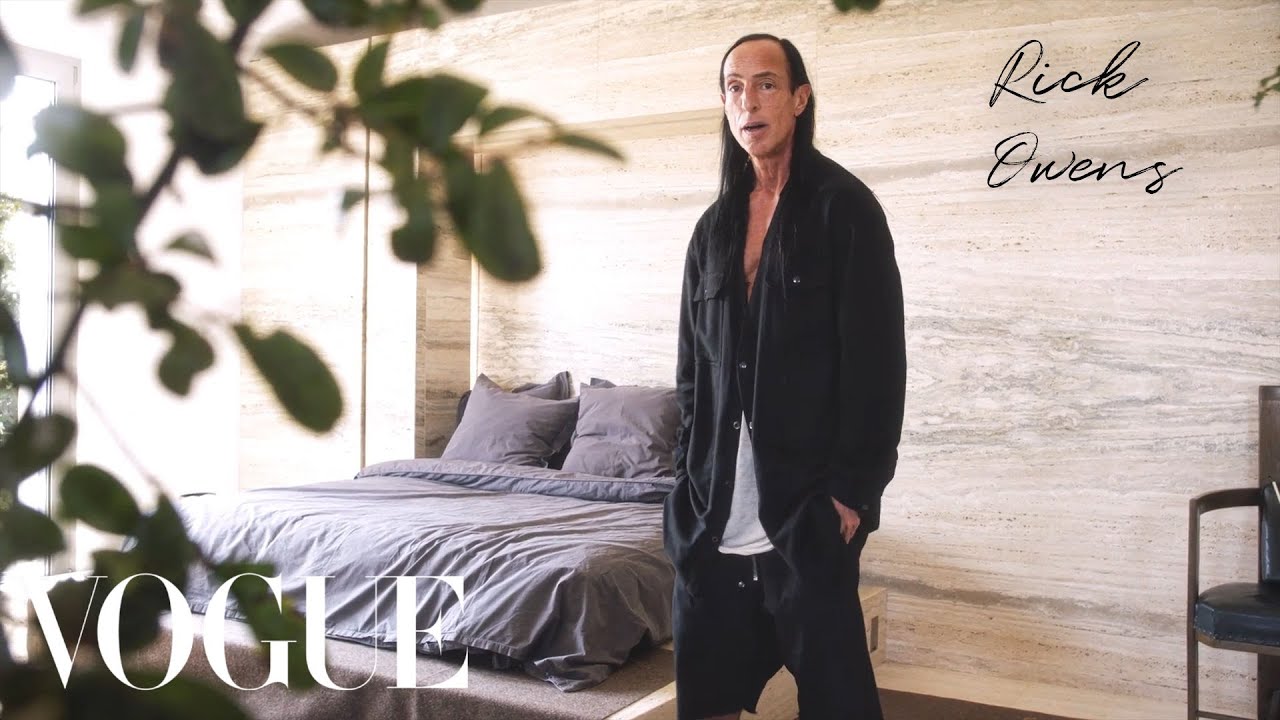 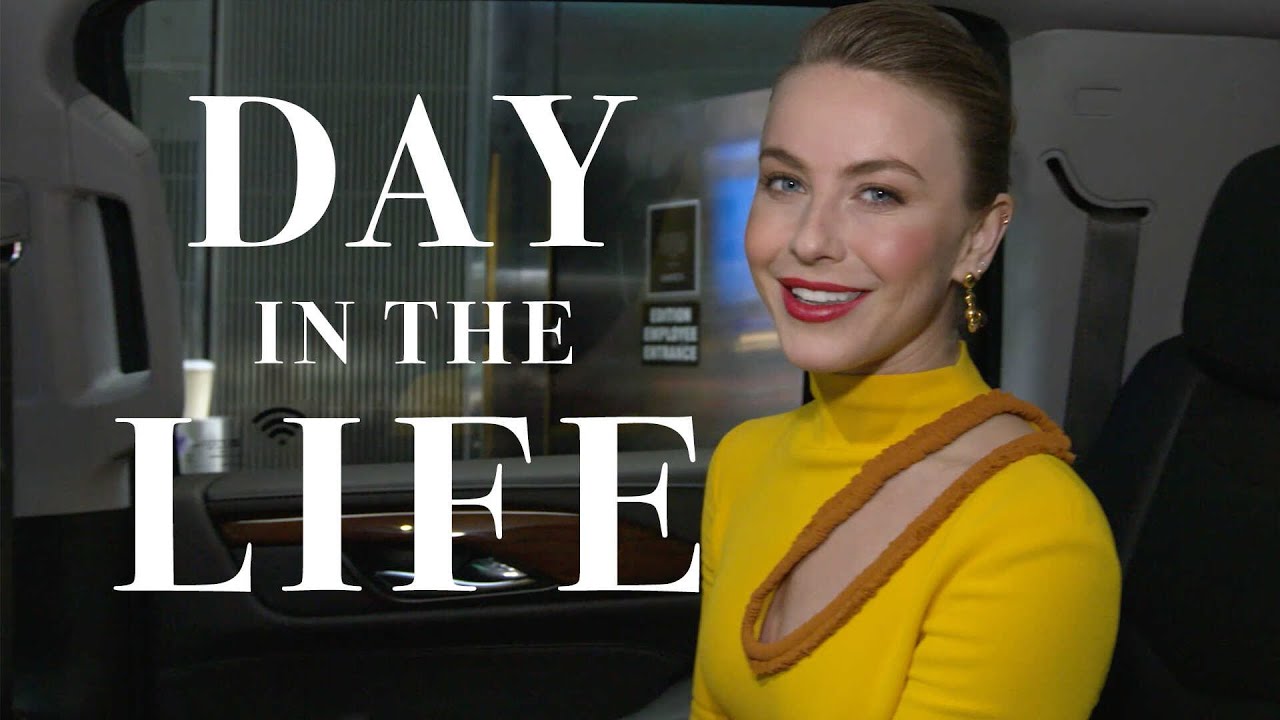 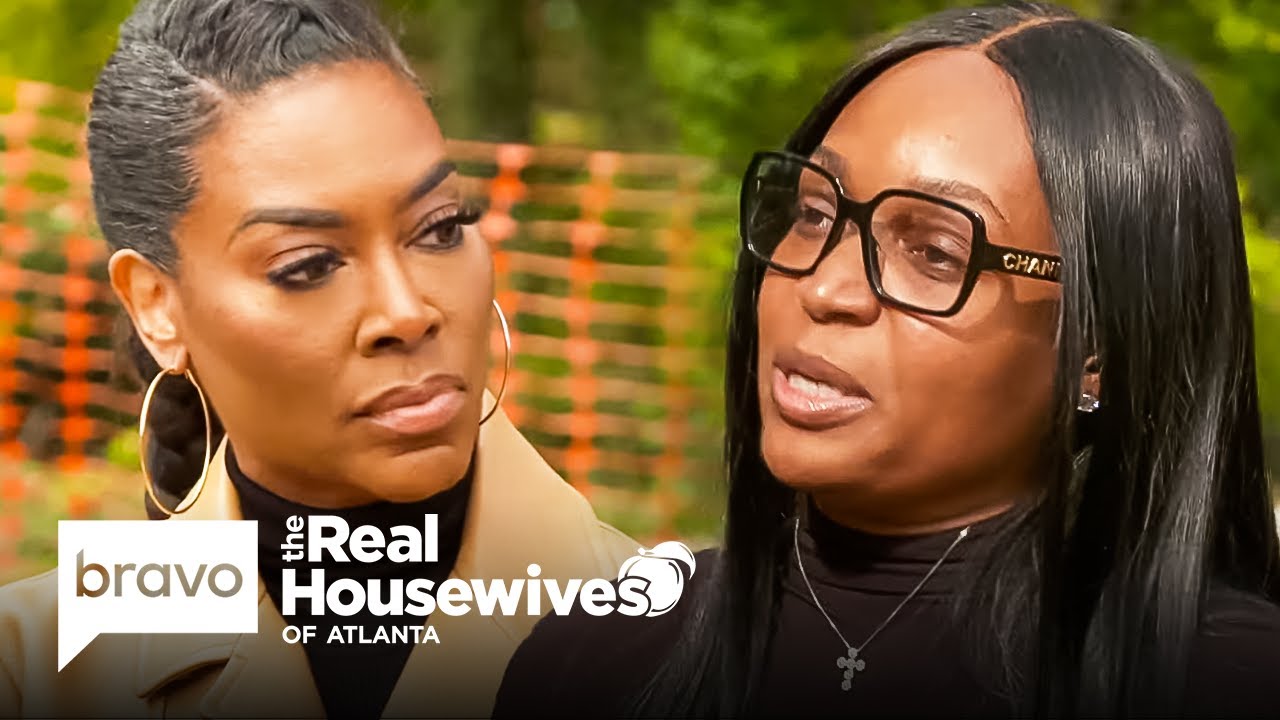