Follow
Naomi Judd's Husband Larry Strickland Breaks His Silence
May 18 2022
The sudden death of Naomi Judd on April 30 broke the hearts of music fans worldwide, occurring just the day before she and her daughter Wynonna Judd were set to be inducted into the Country Music Hall of Fame for their work as the Judds. 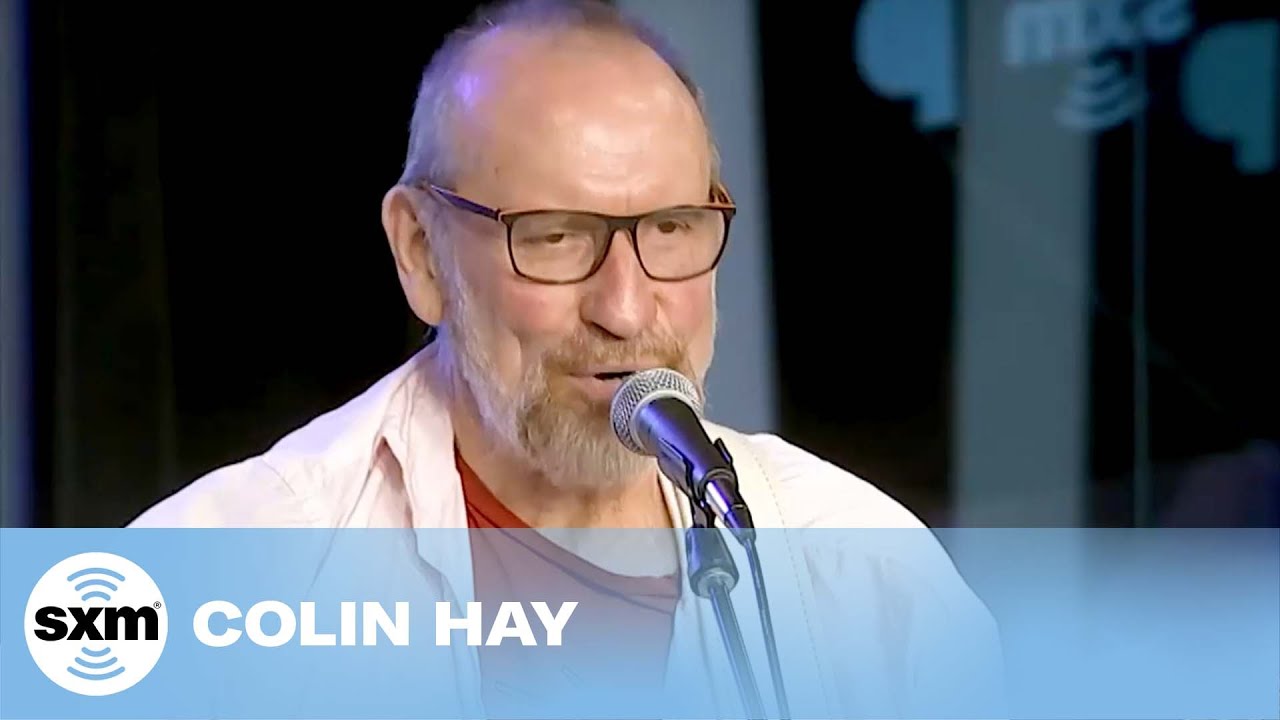 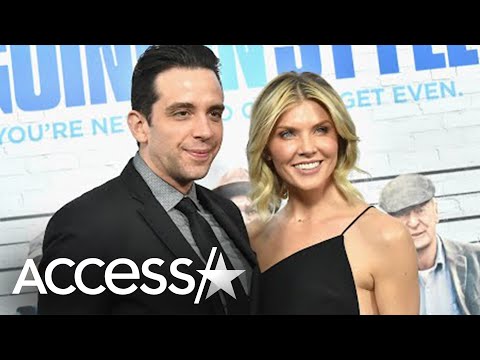 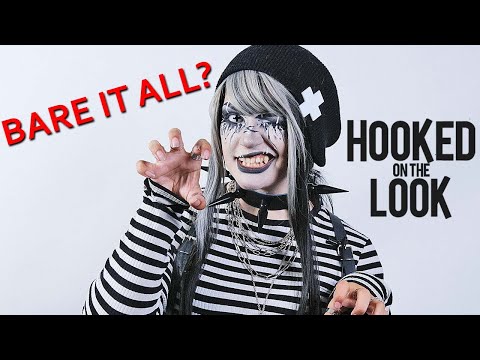 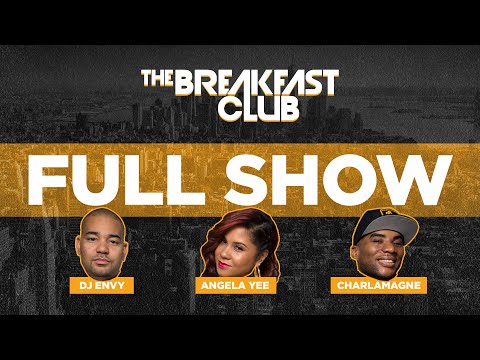 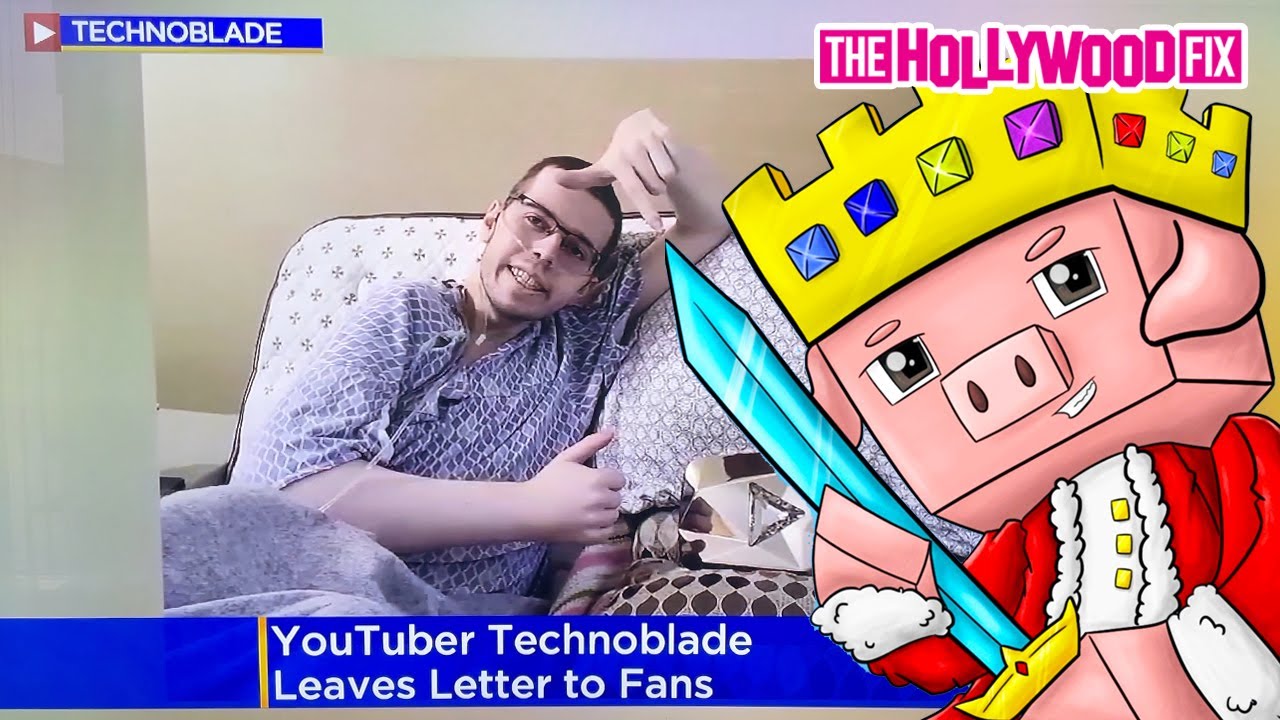 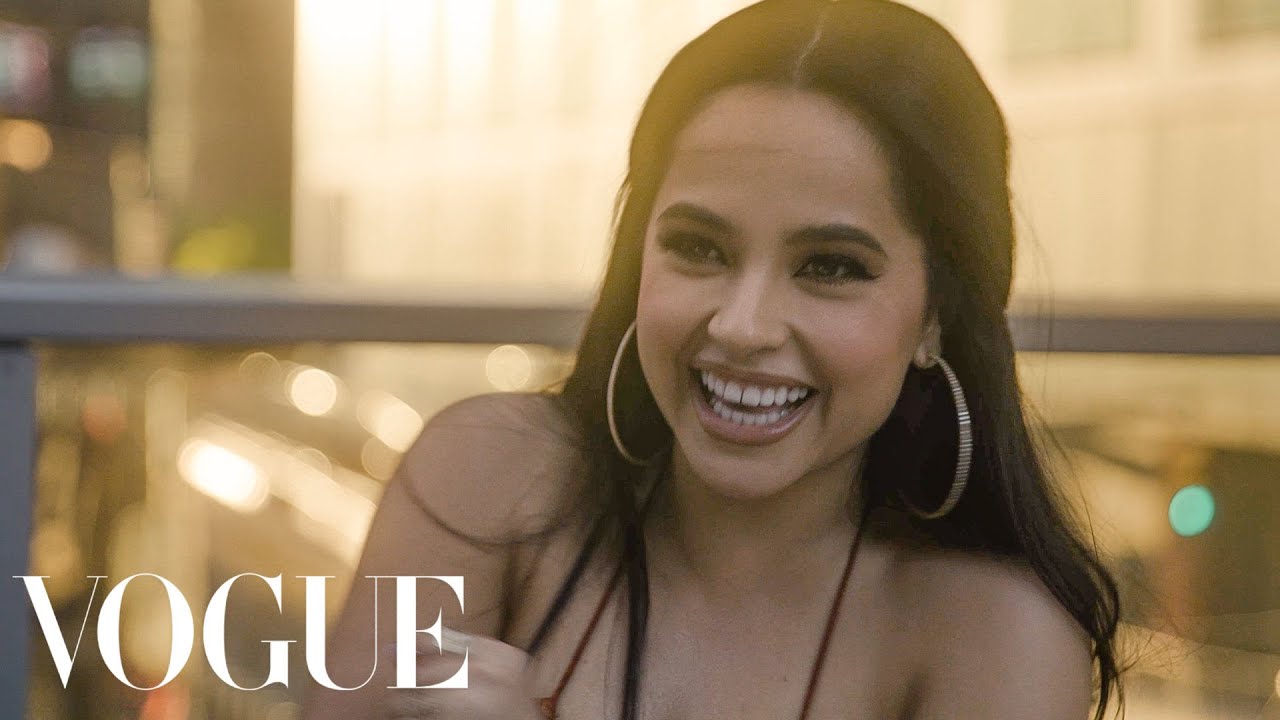 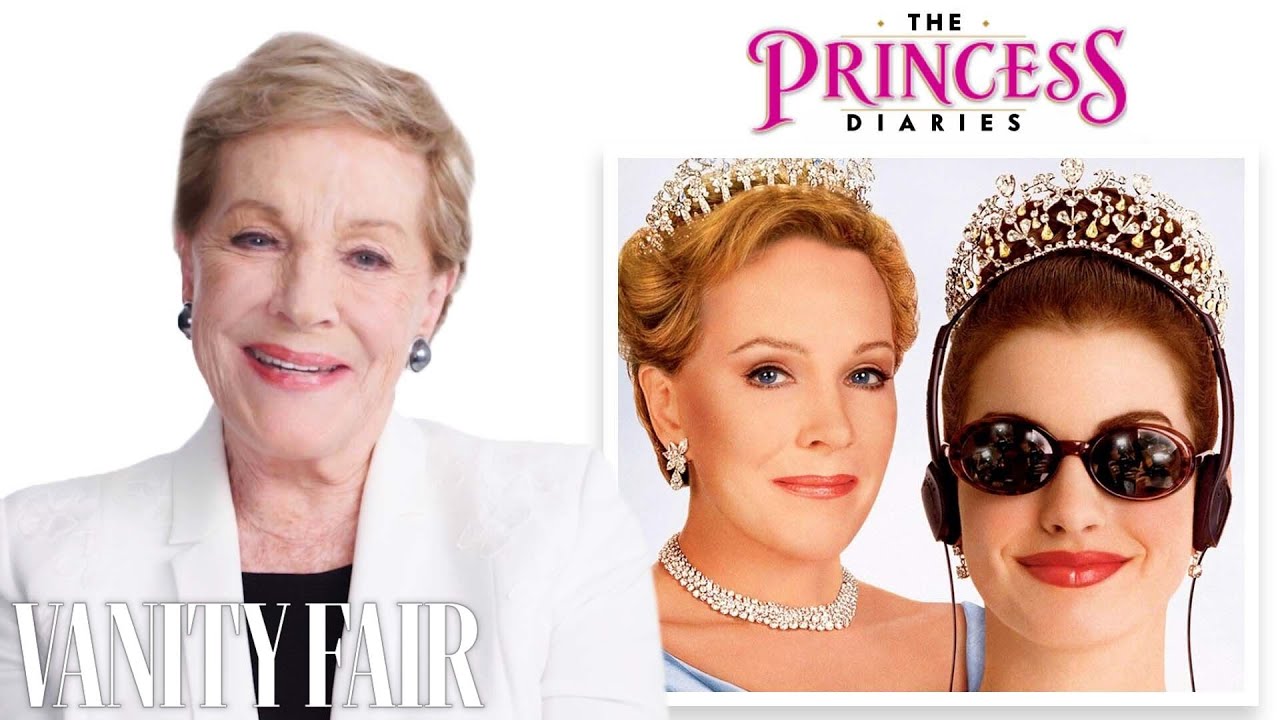 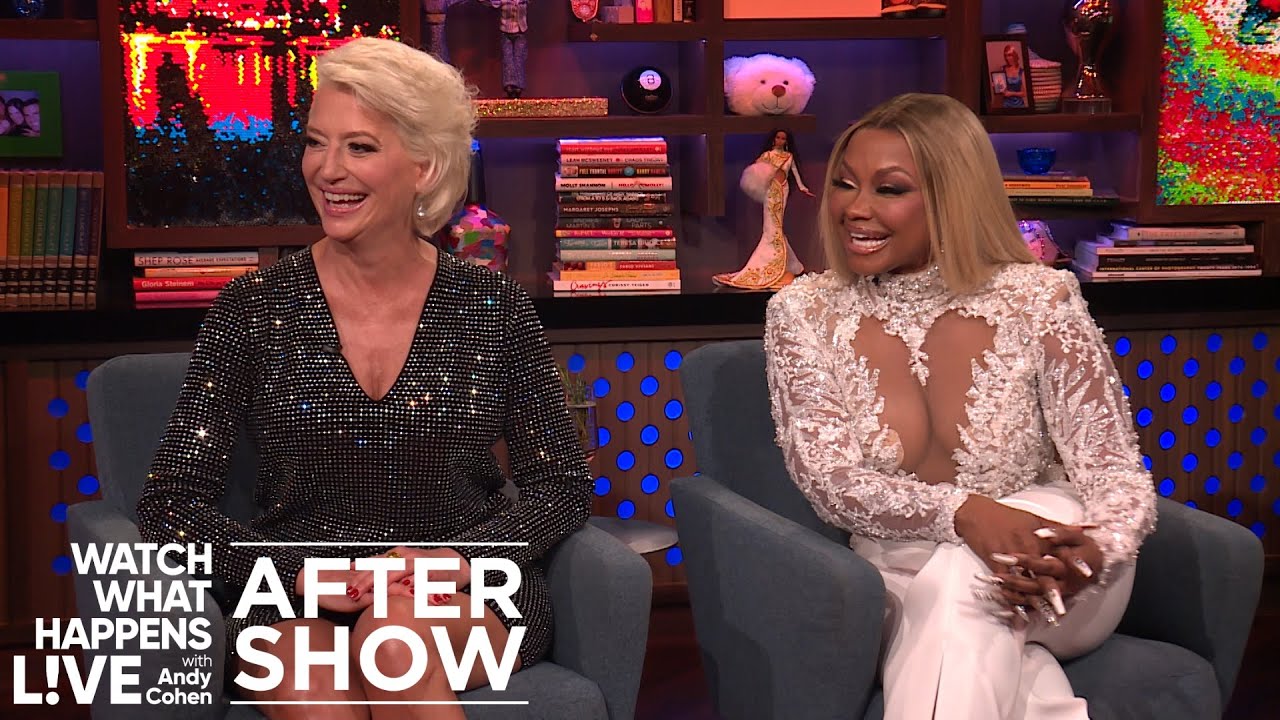 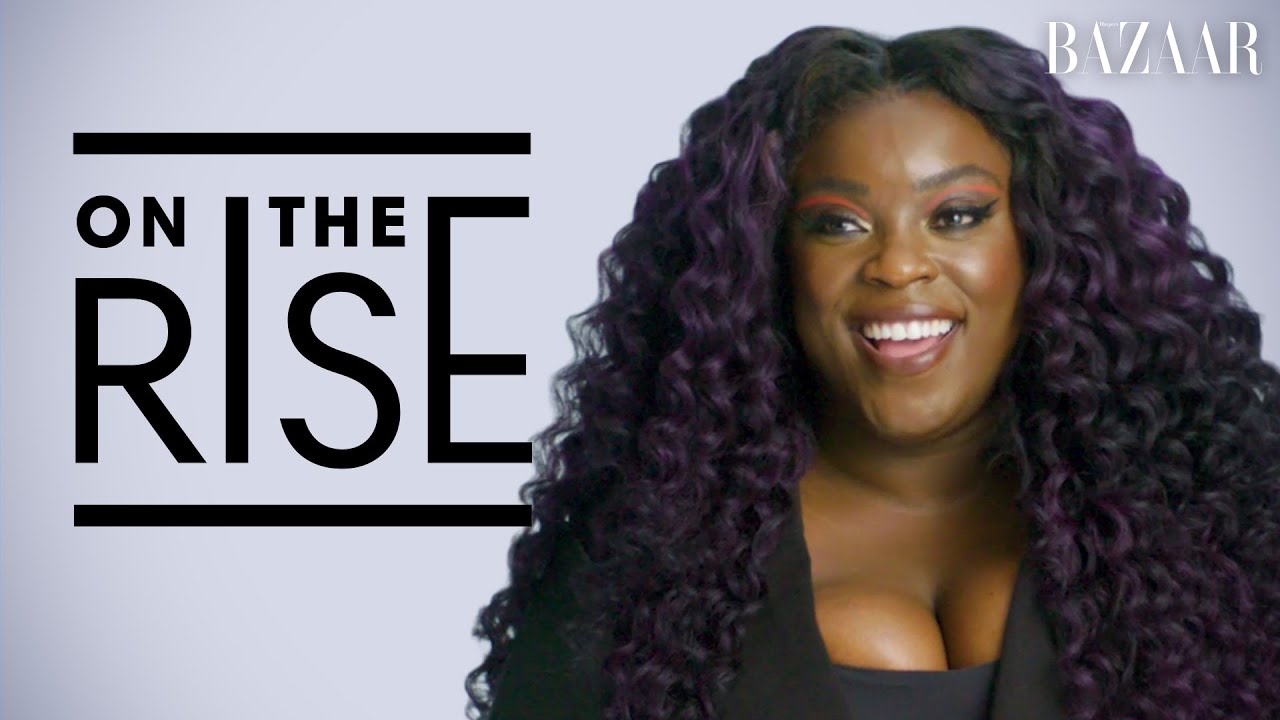