Follow
YH THROWBACK Elvis Star Austin Butler at Comic-Con!
Jun 29 2022
Once upon a time, before he was taking the world by storm and swiveling his hips in the lead role of Baz Luhrmann's much-anticipated 'Elvis' movie, Austin Butler was a fresh-faced star on the rise who had just landed his first major breakout role in MTV's fantasy series "The Shannara Chronicles", and he hung out with the Young Hollywood crew poolside during Comic-Con in San Diego to tell us more about his experience at the yearly mega-convention, including revealing what career he would have chosen if he had never become an actor! 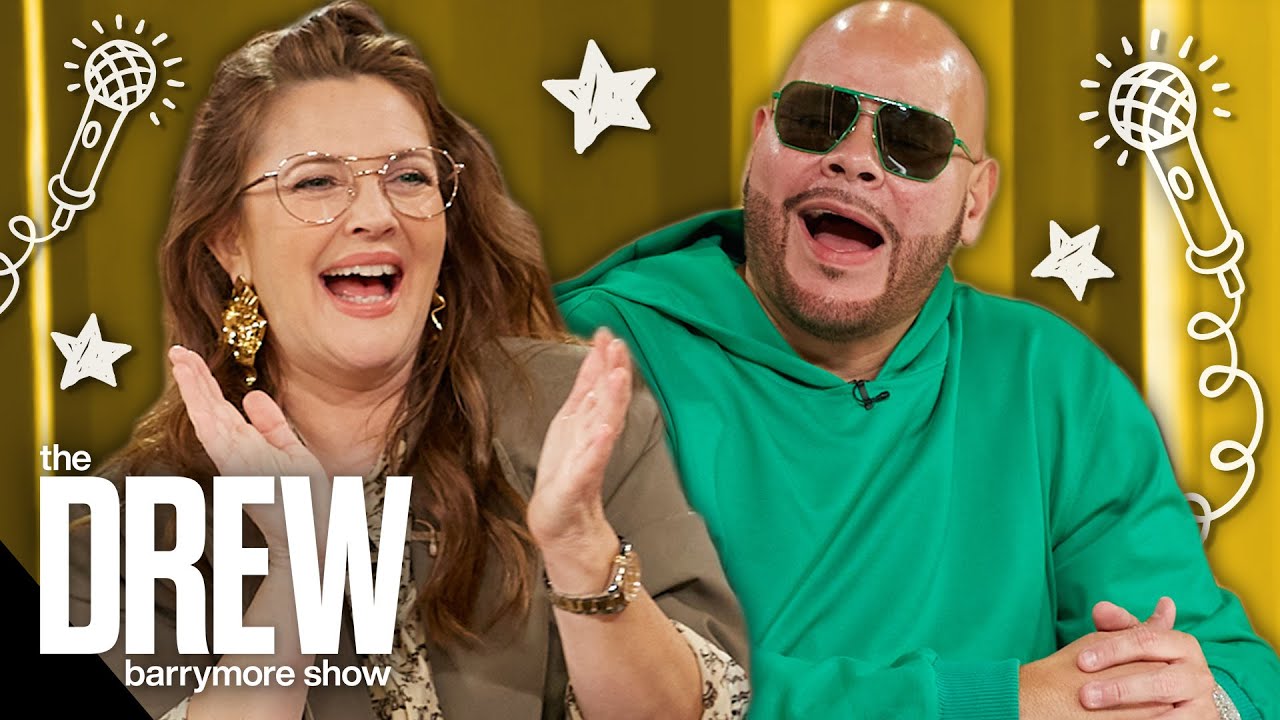 Sep 29 2022
Fat Joe on Hosting the BET Awards: "I Waited My Whole Life for this Moment" | Drew's News
BY Curious Cat 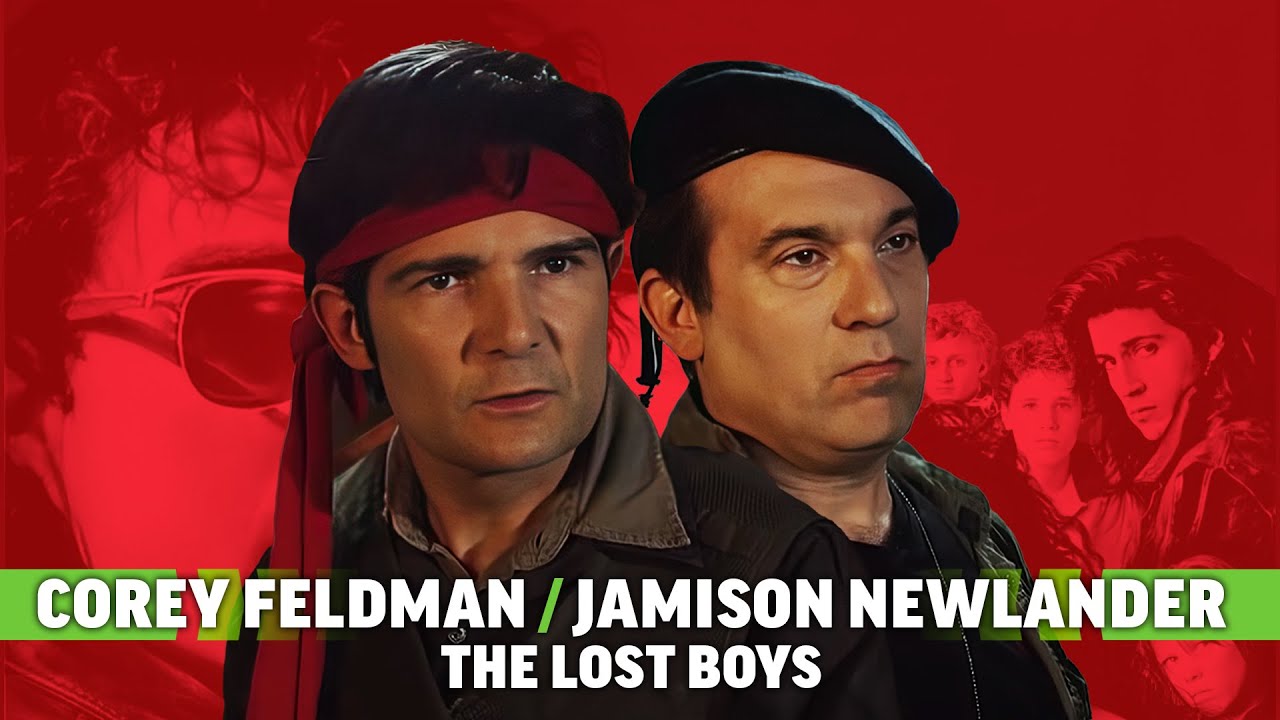 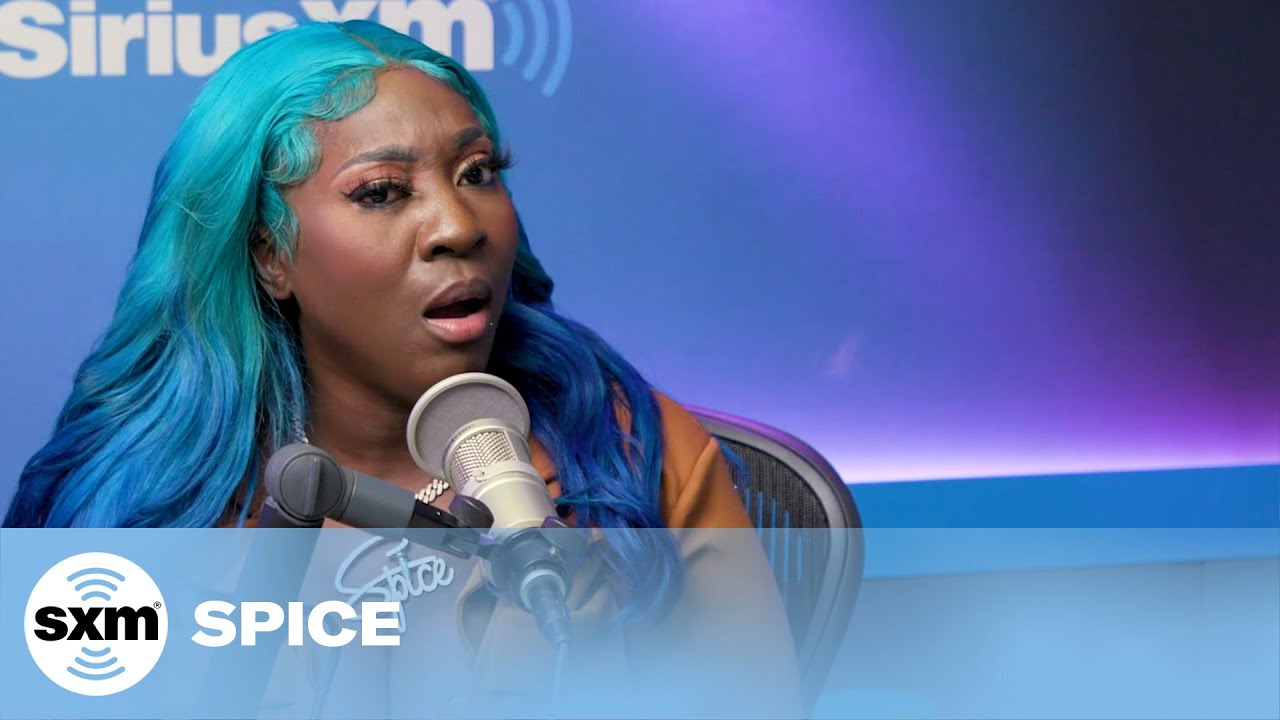 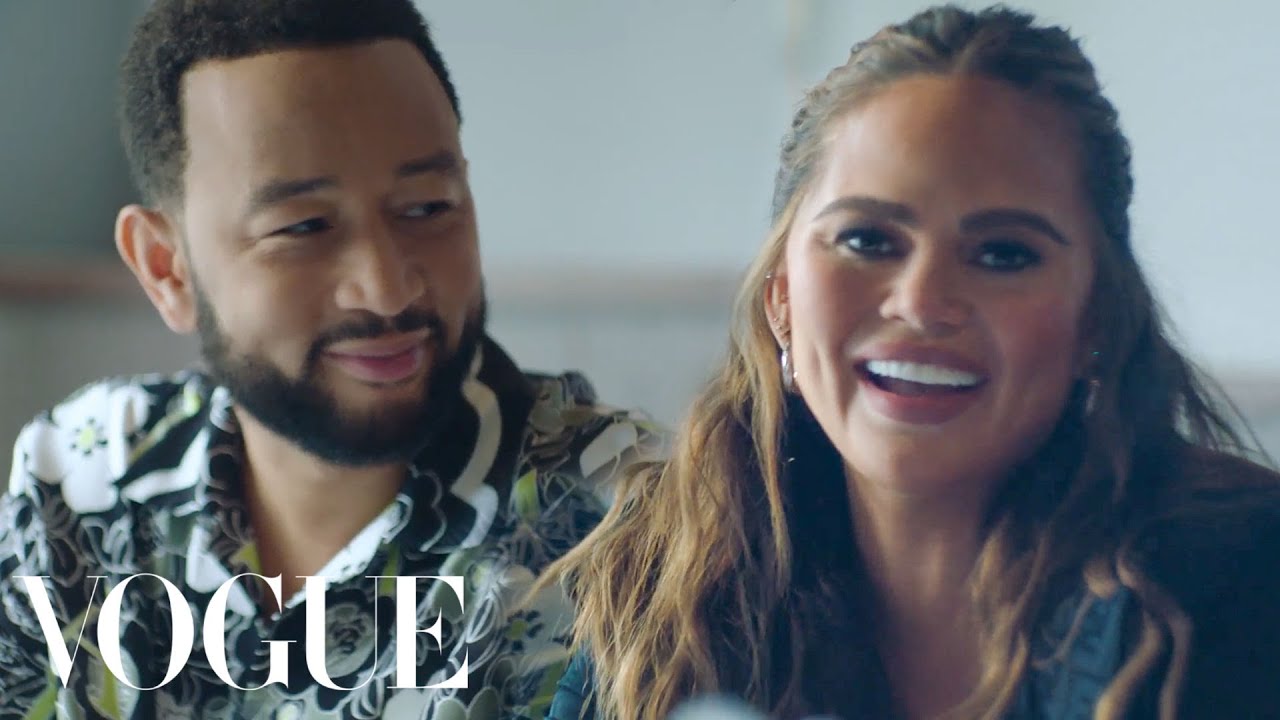 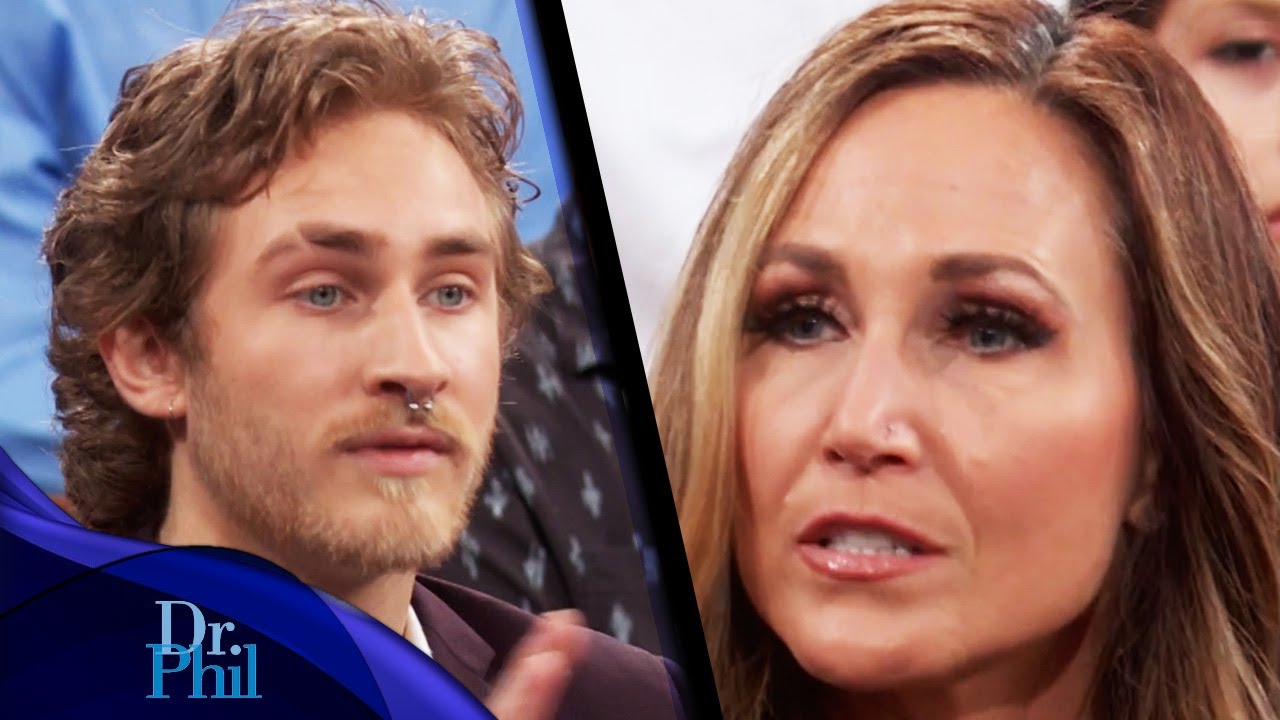 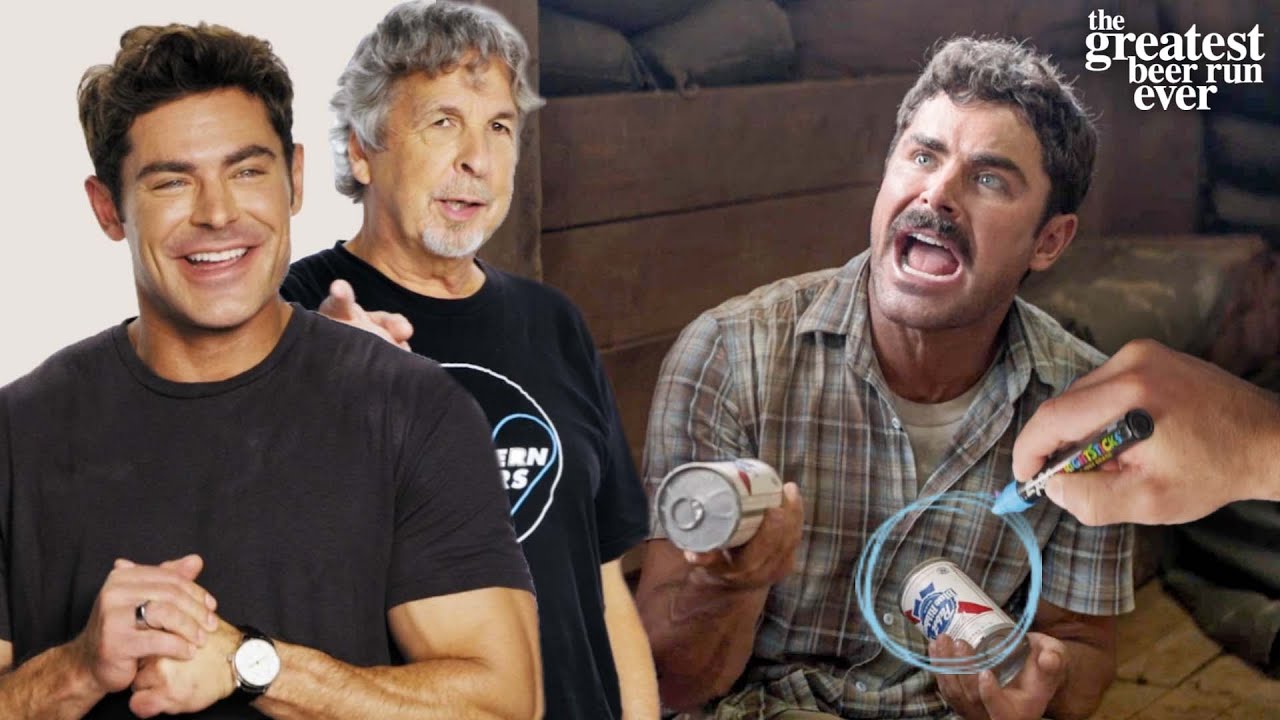 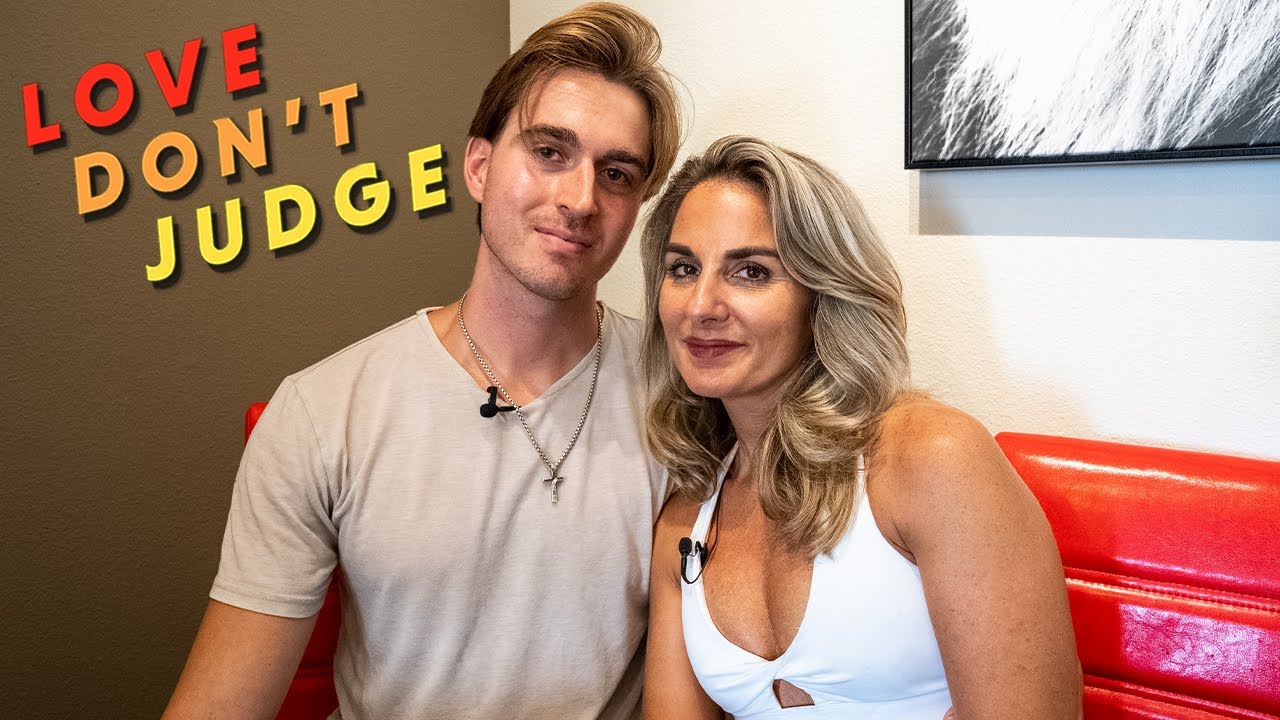 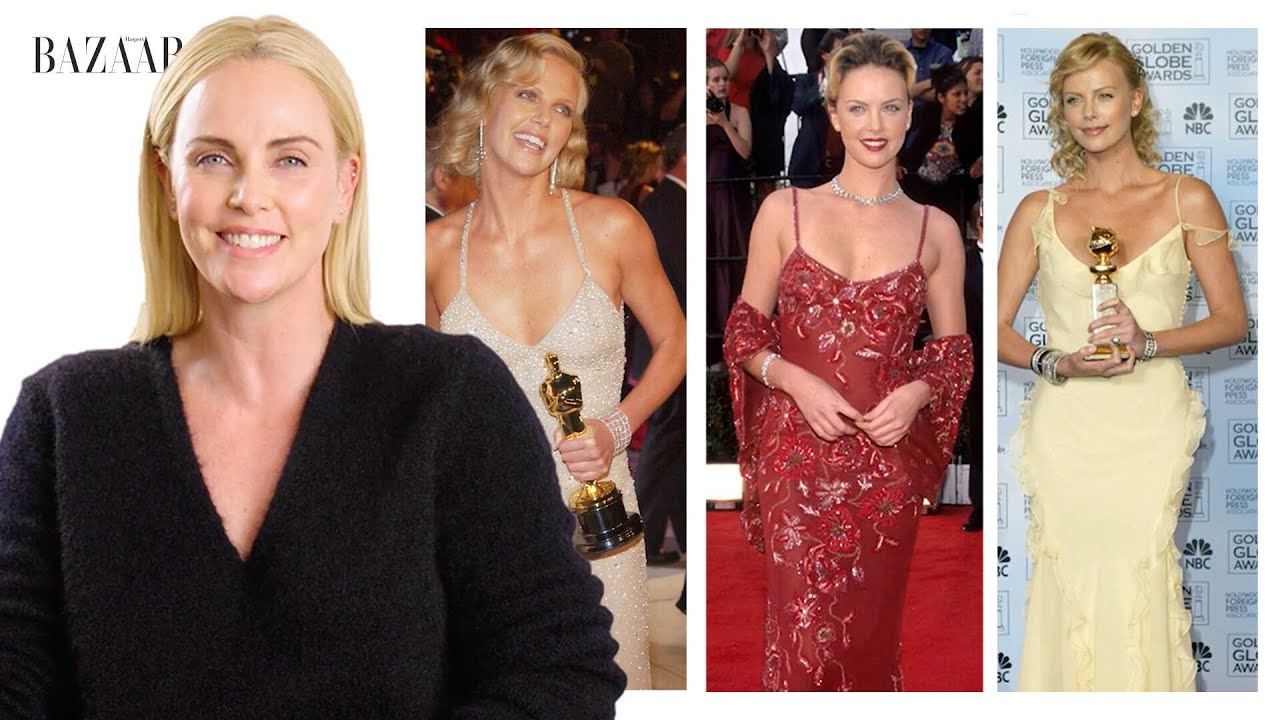