Follow
Famous Actors Who Started Out As Athletes
Jul 06 2022
It seems like almost everyone in Hollywood is a multi-hyphenate these days. Crossover between different entertainment fields has increased, but that is nothing new, and neither is the overlap between athletics and Hollywood. Good athletes are able to work long hours, take direction and critique, which are all key skills for actors too.

While not all athletes are gifted in acting, a fair number have been able to hit it big on-screen. For some, the change has been slow, while others have achieved a perfect balance between athletics and acting. Here are some famous actors who started out as athletes. 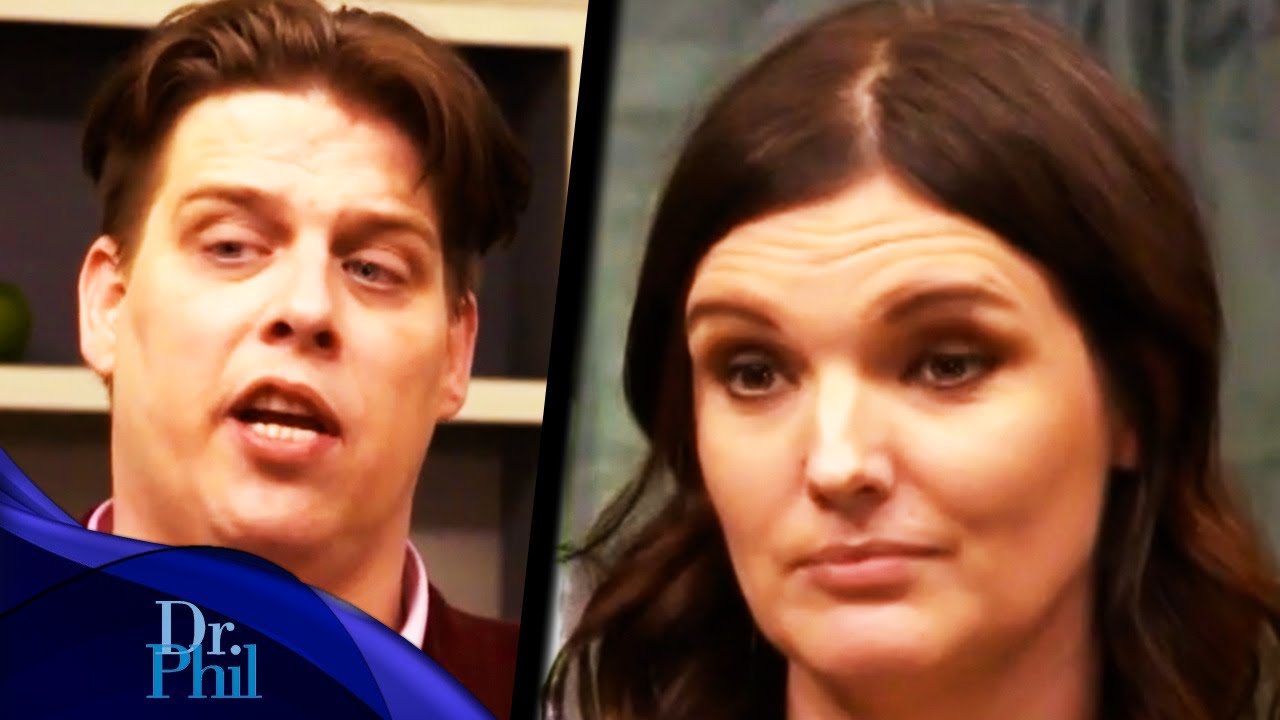 Aug 19 2022
He Thinks Their Relationship is ’Unfixable’
BY Dr. Phil 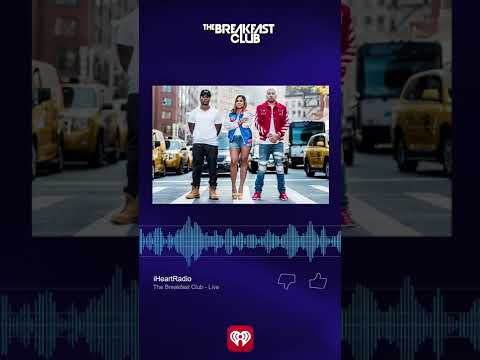 Aug 19 2022
Every shot not taken is a shot lost! Follow @Breakfast Club Power 105.1 FM for more content!
BY GentNews Entertainment 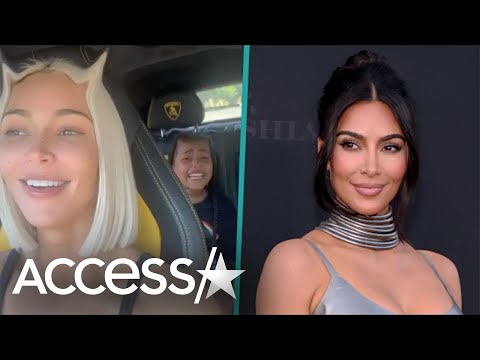 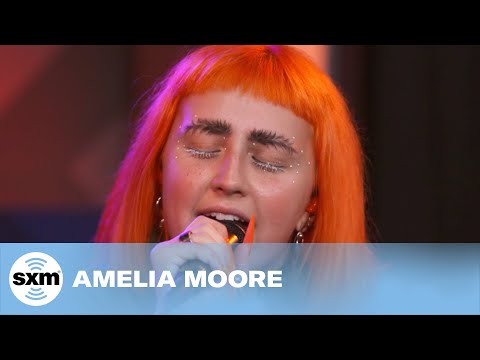 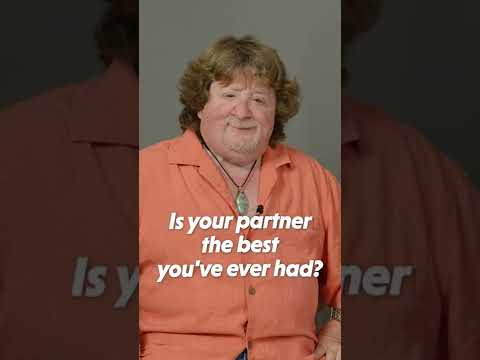 Aug 18 2022
Is your partner the best you've ever had? #shorts #ytshorts #awkward #viral #funny #lovedontjudge
BY Barcroft TV 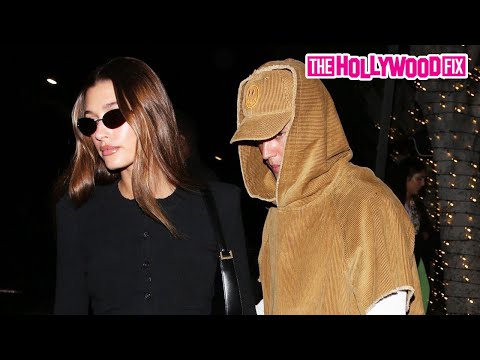 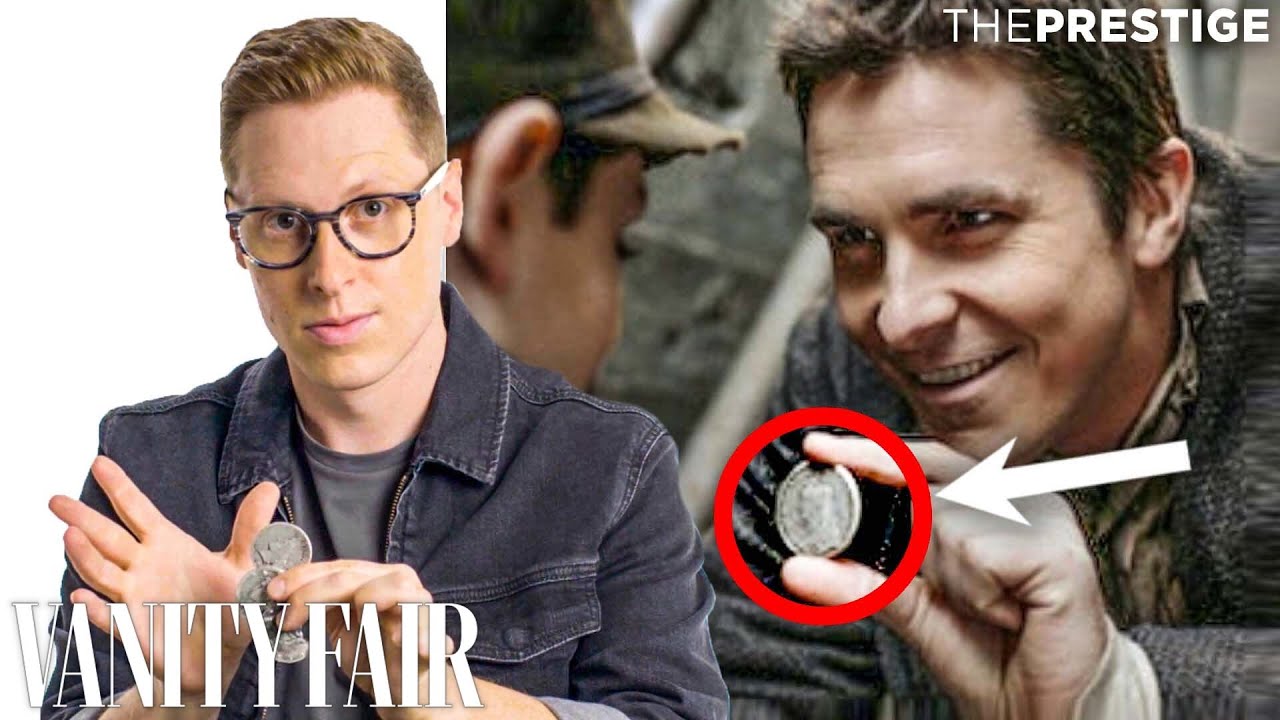 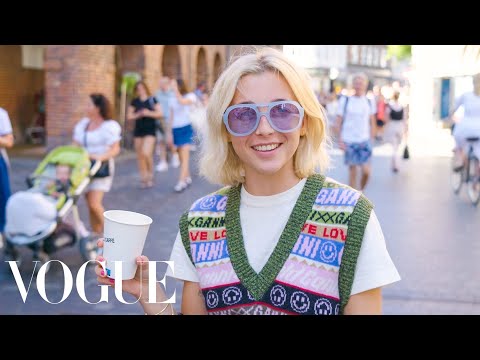 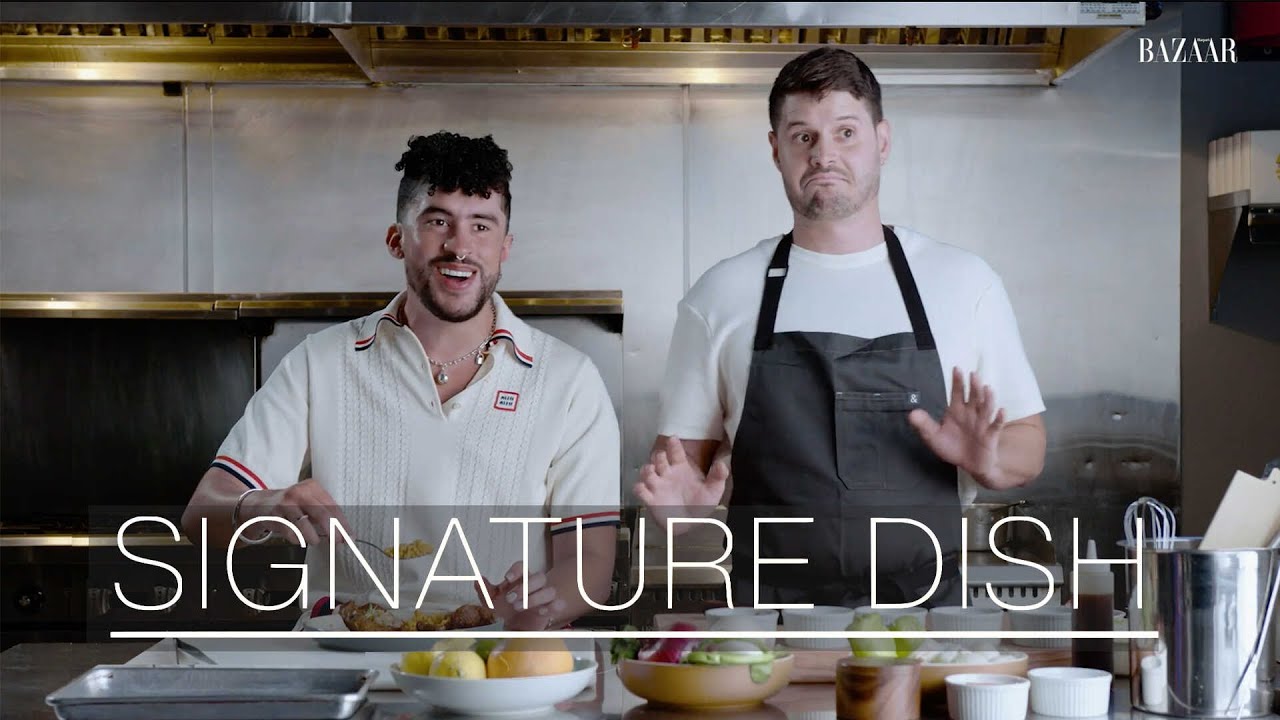