Follow
UFC Icon Chuck Liddell Claims Tito Ortiz Tried To Avoid Fighting Him
Aug 13 2022
Former light heavyweight UFC champion Chuck Liddell has no shortage of shade for his former rival, Tito Ortiz. The duo fought a total of three times and had a heated beef throughout their MMA careers, or so it seemed. In a recent interview Ortiz claimed their beef was orchestrated by the UFC in order to build hype. When asked about the revelation, Liddell pulled no punches, "It was made up by [Tito]. He started making up stuff so he wouldn't have to fight me, that's all." 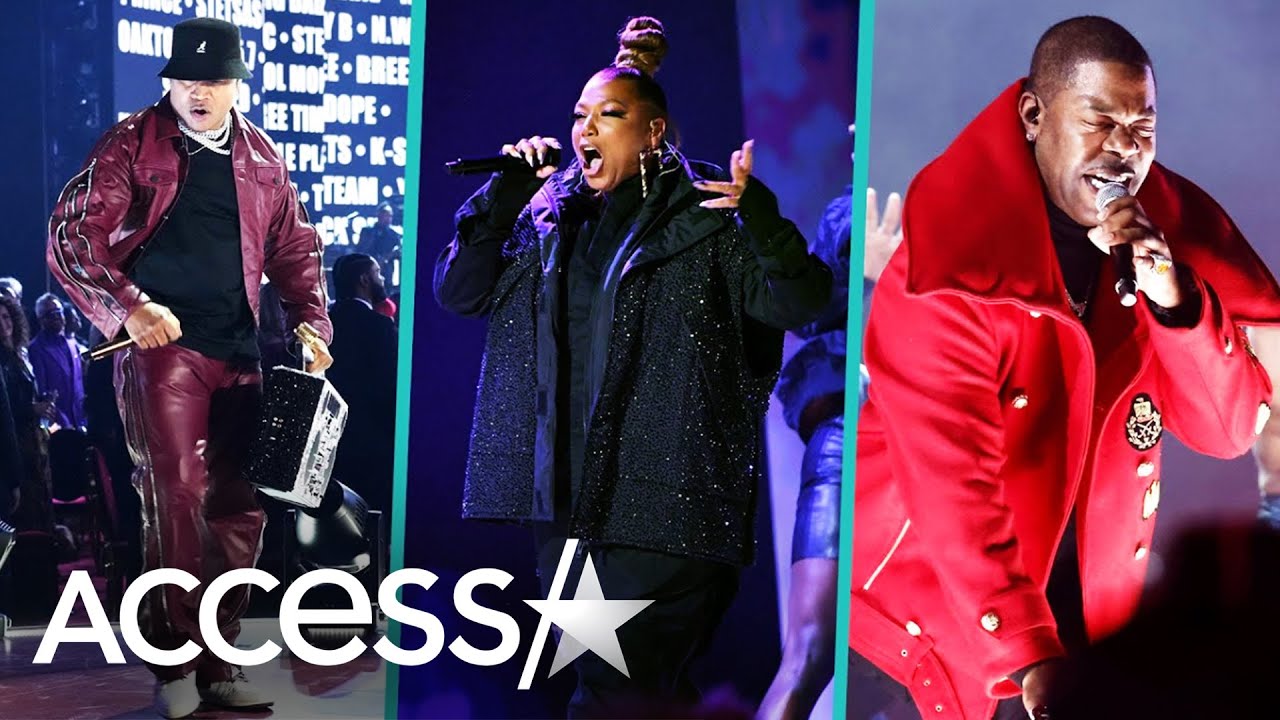 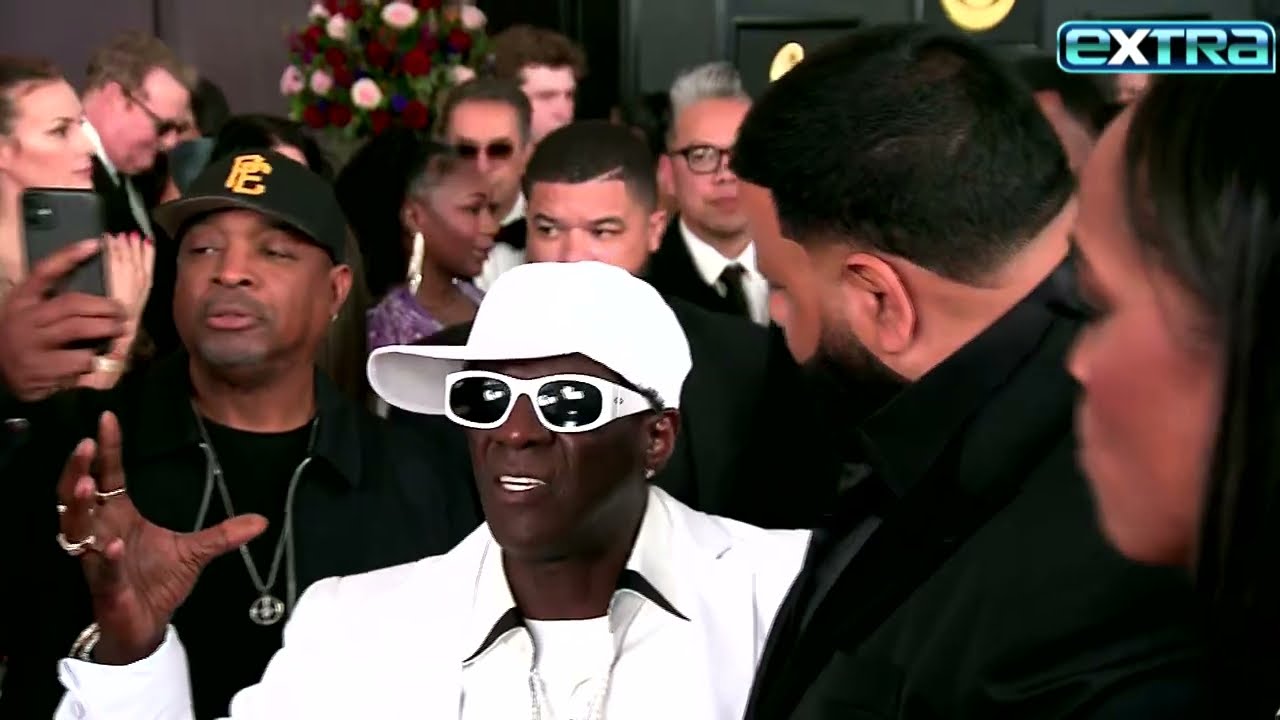 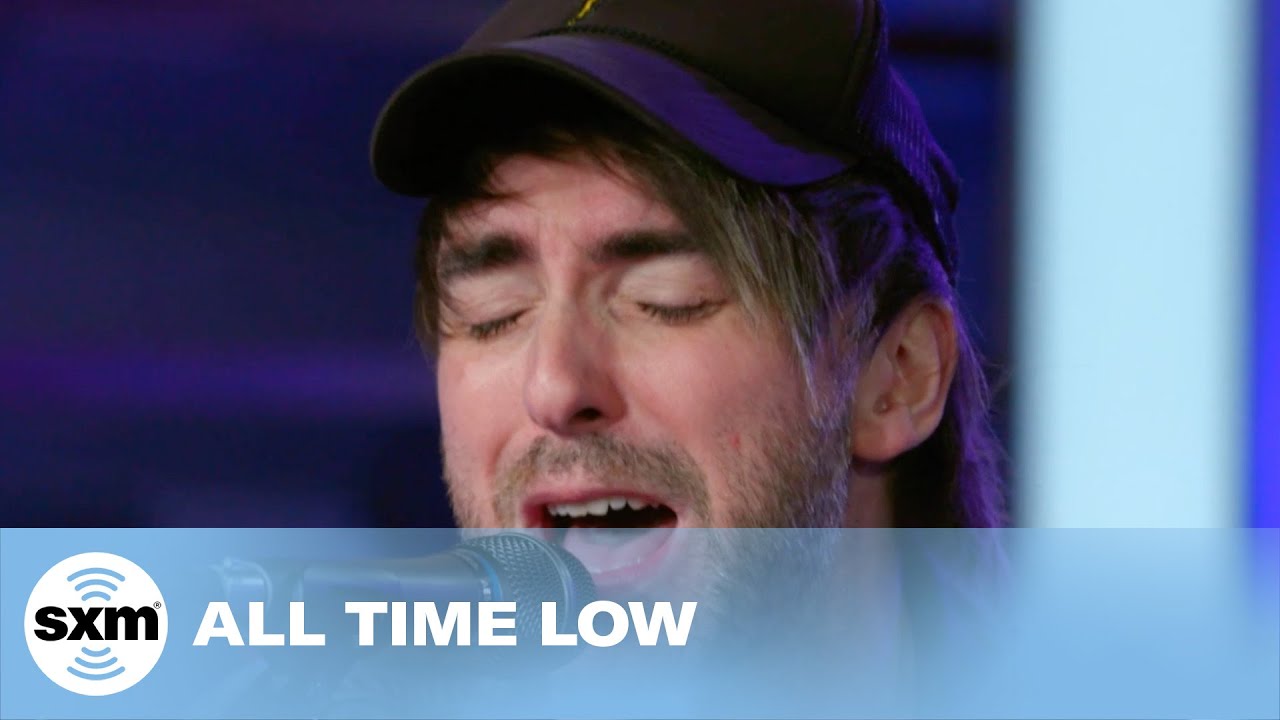 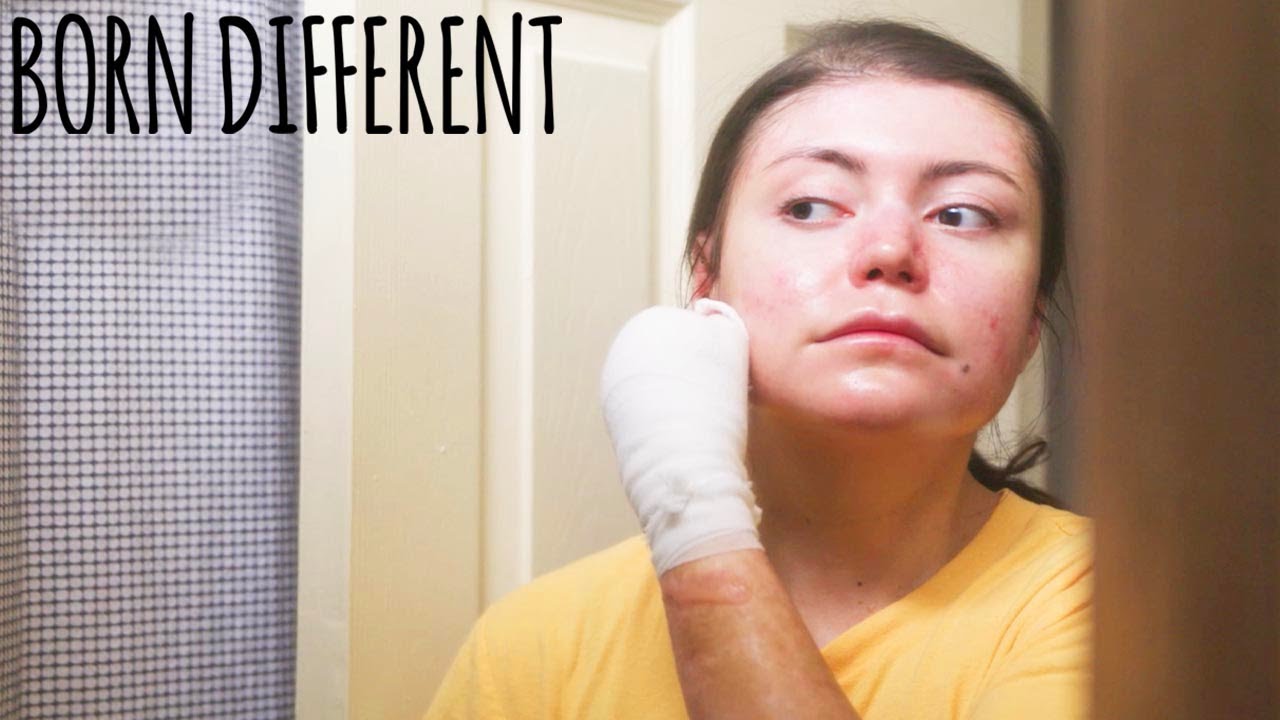 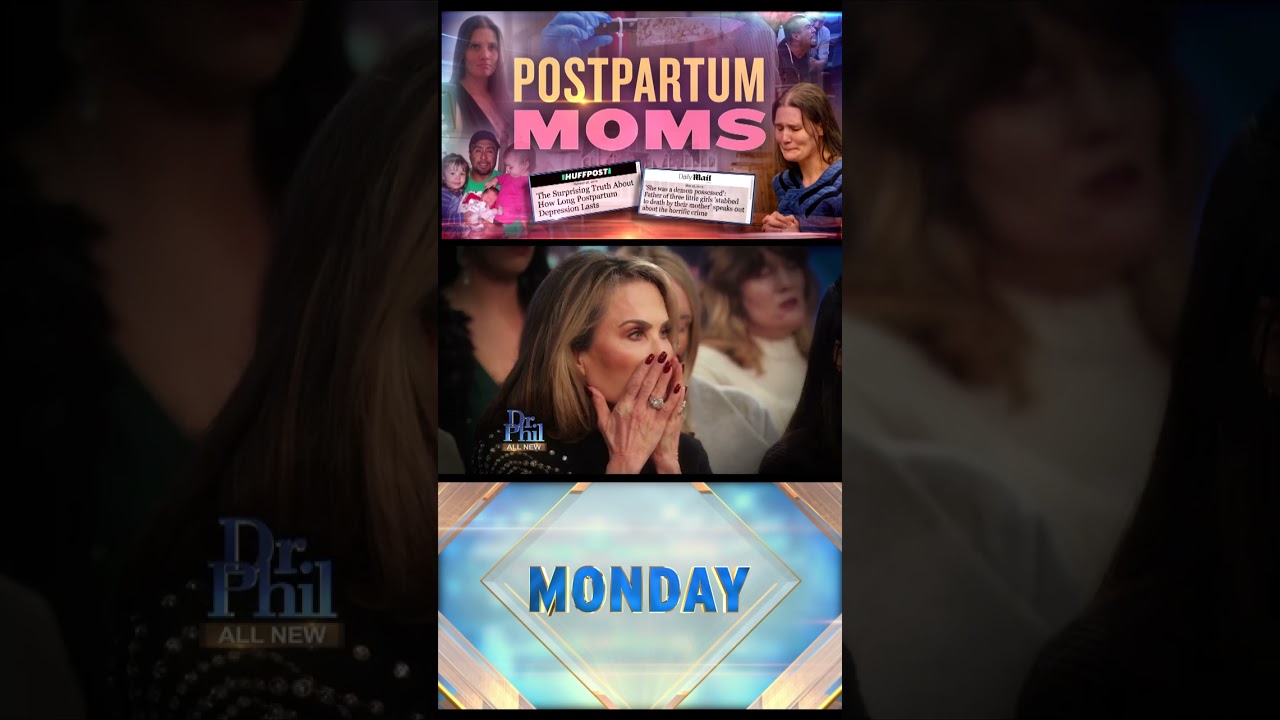 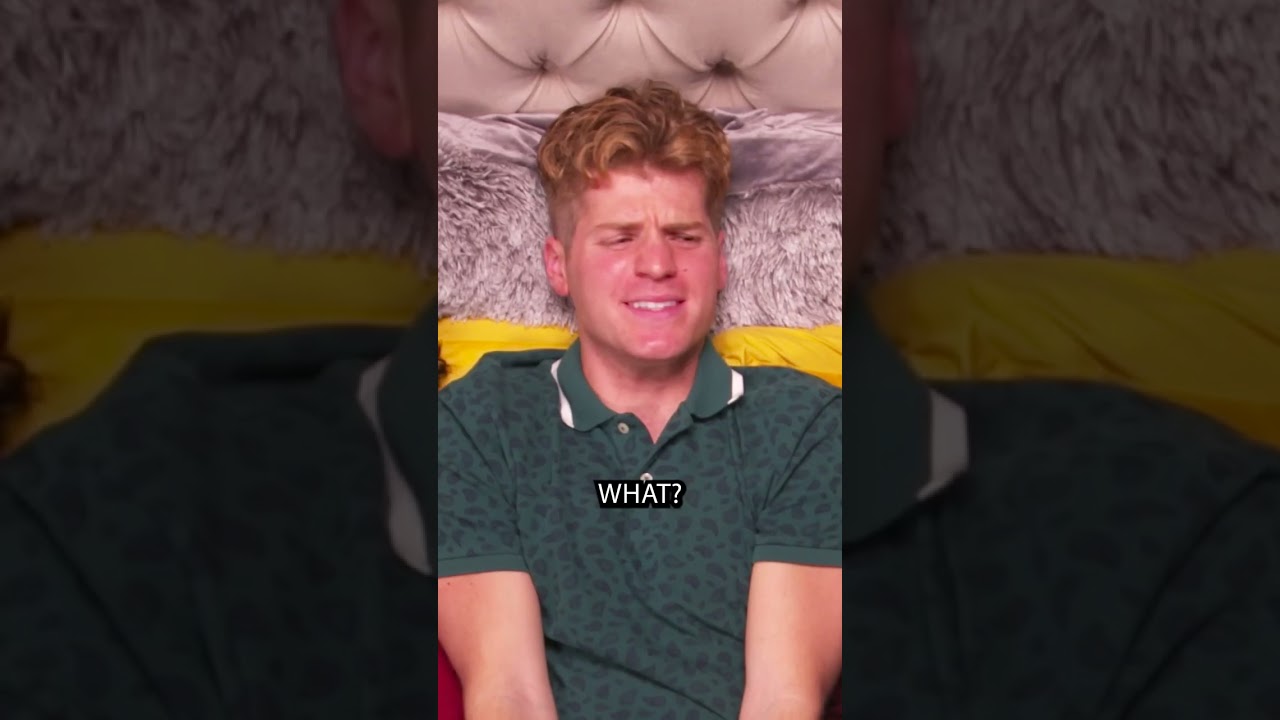 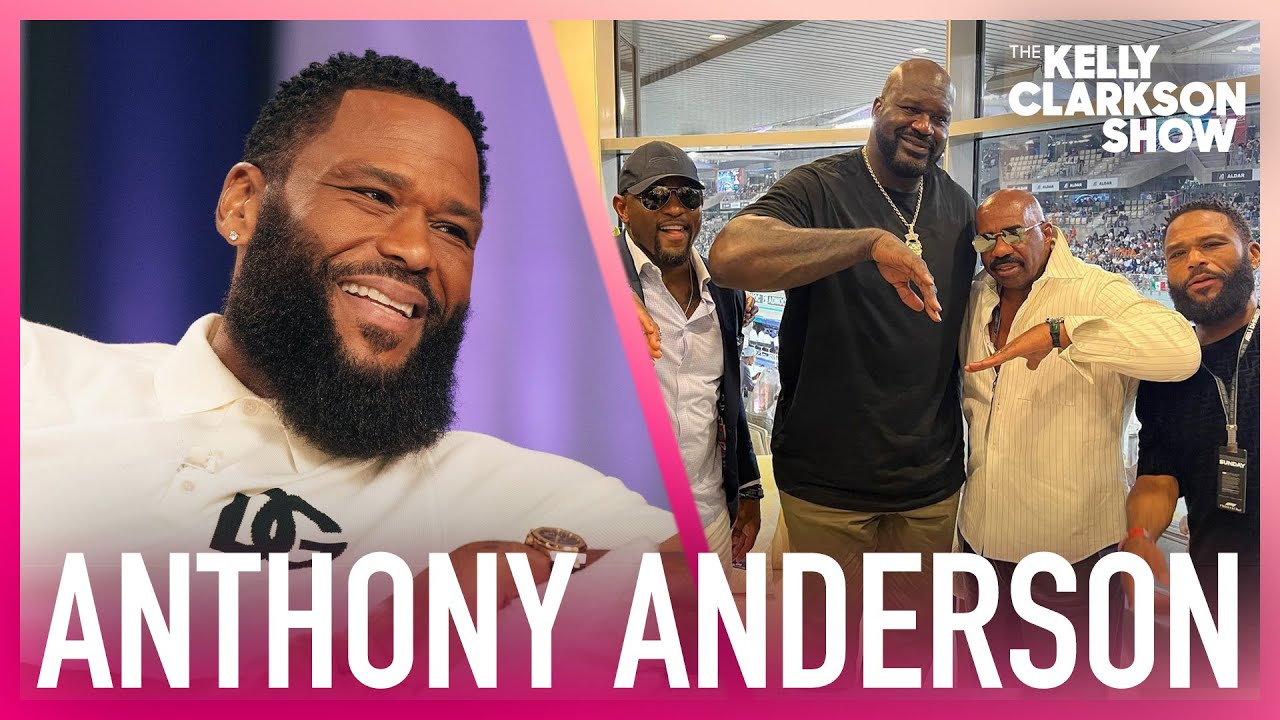 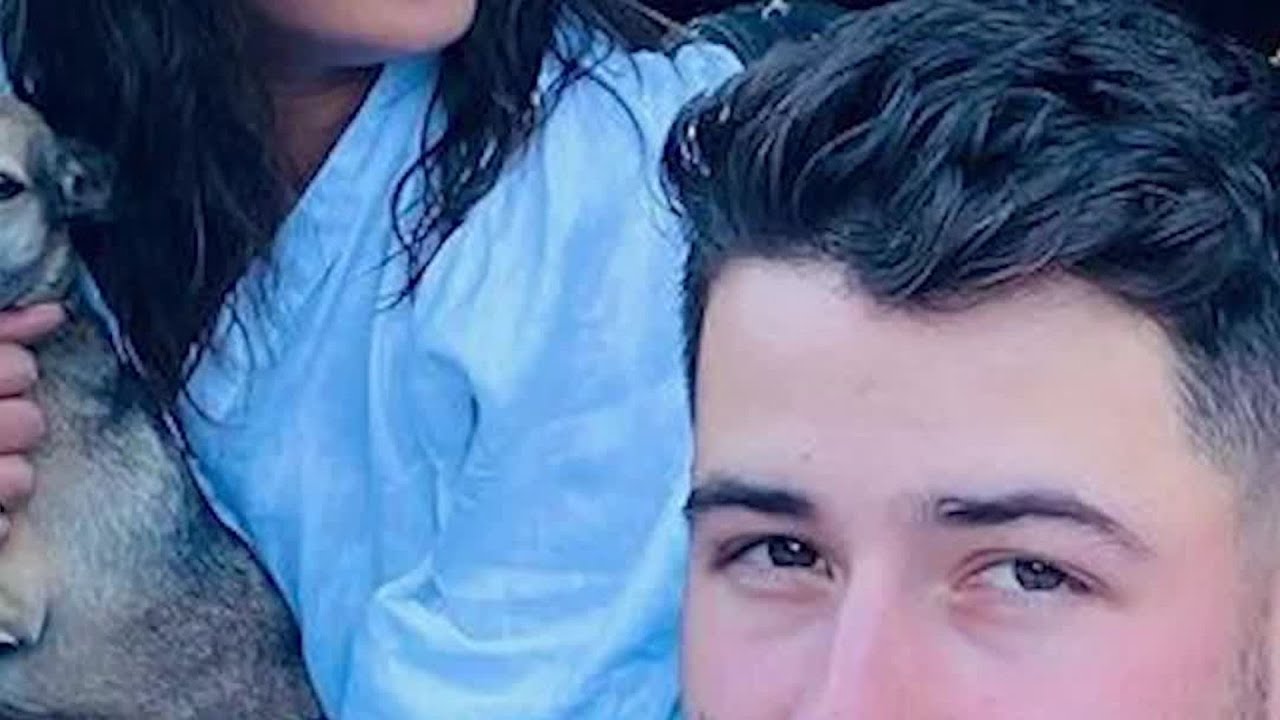 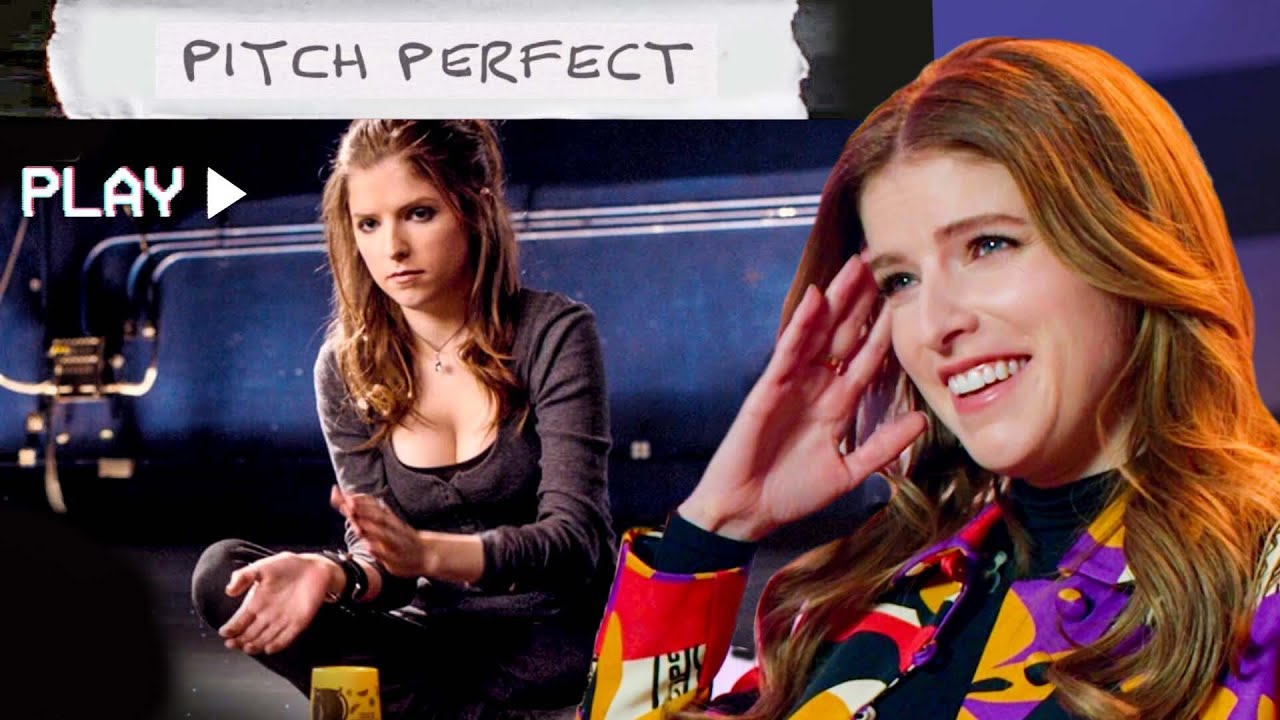 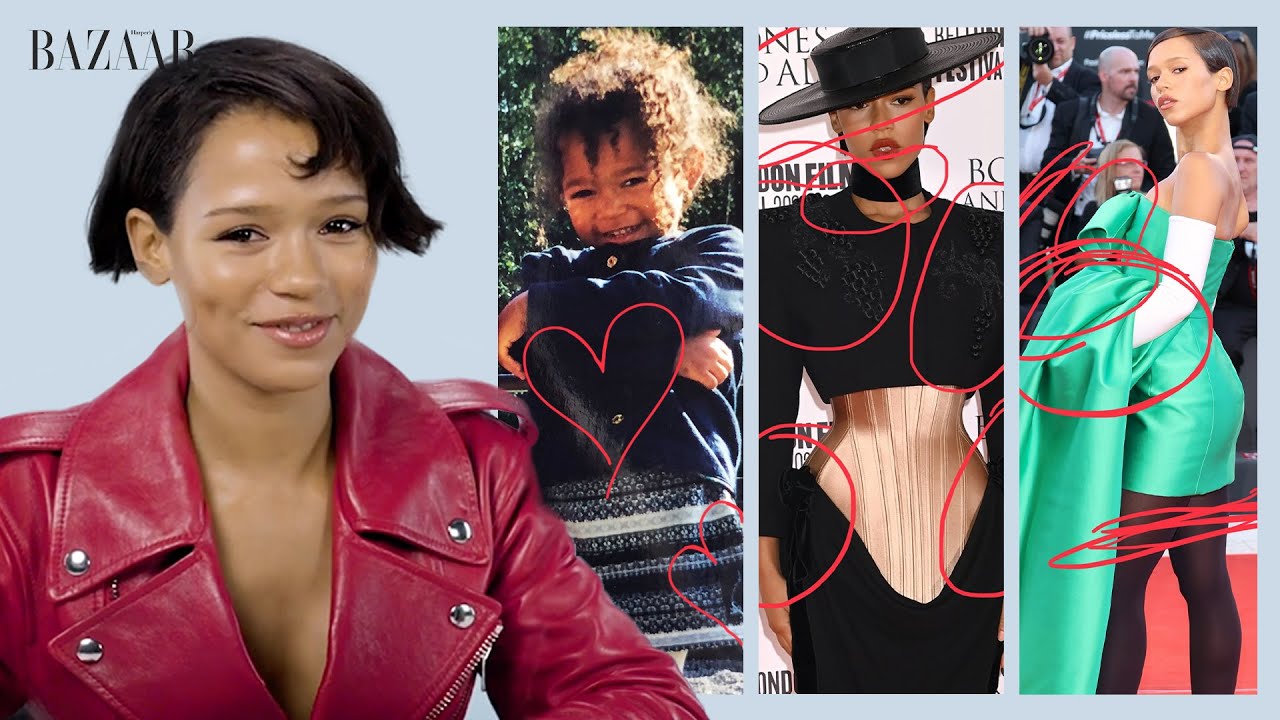