Follow
Monster High: The Movie Cast Switching Characters?!
Oct 06 2022
Over a decade after Mattel launched its animated web series "Monster High" on YouTube and caused a sensation with fashion doll collectors and spooky aficionados everywhere, Nickelodeon is revamping the series with both a new animated show AND a live-action film! Young Hollywood heads to Paramount Studios where we catch up with the talented cast tasked with bringing your favorite Monsters High characters to life in the movie (also streaming on Paramount+), including Ceci Balagot (Frankie Stein), Nayah Damasen (Draculaura), and Miia Harris (Clawdeen Wolf), who tell us about the intense week-long "boot camp" they had to go through prior to filming to get used to the shooting schedule and perfect all those dope musical numbers. They also discuss the positive messages in the film and reveal what other character they would love to switch with, plus they play a game of "You or Your Character" to find out who between themselves and their character is most likely to take the most selfies, be late, and more! 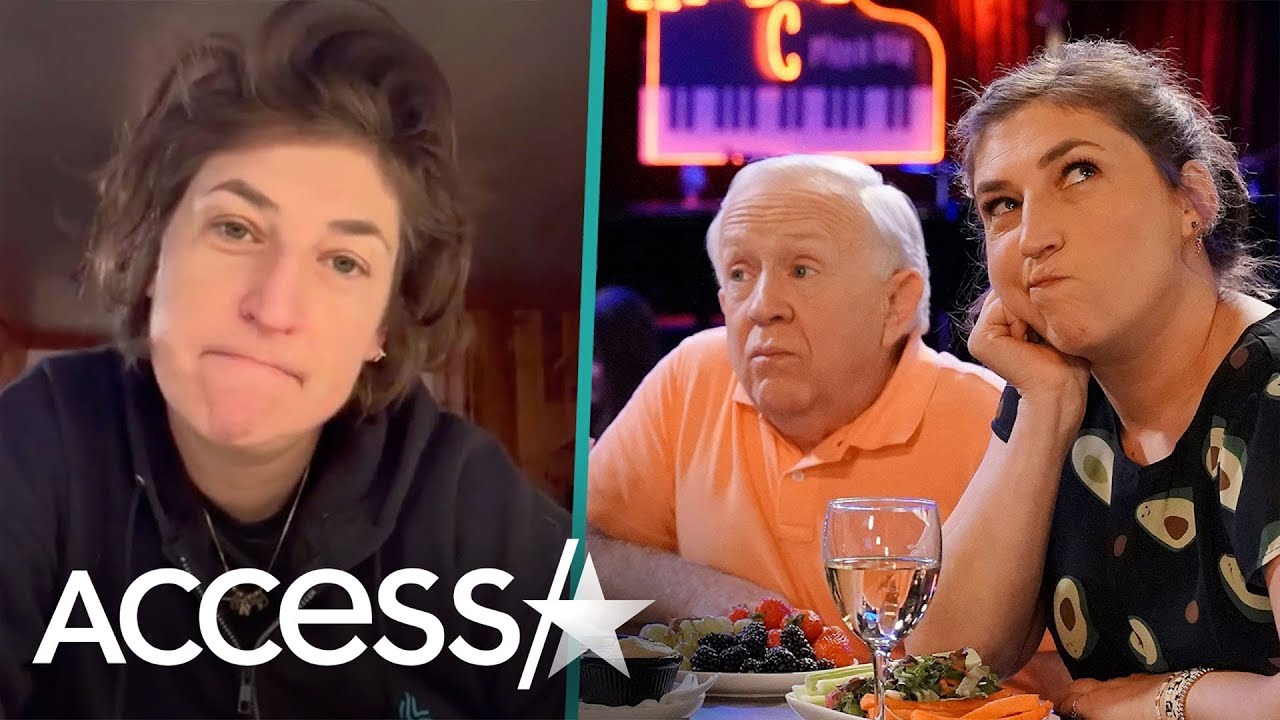 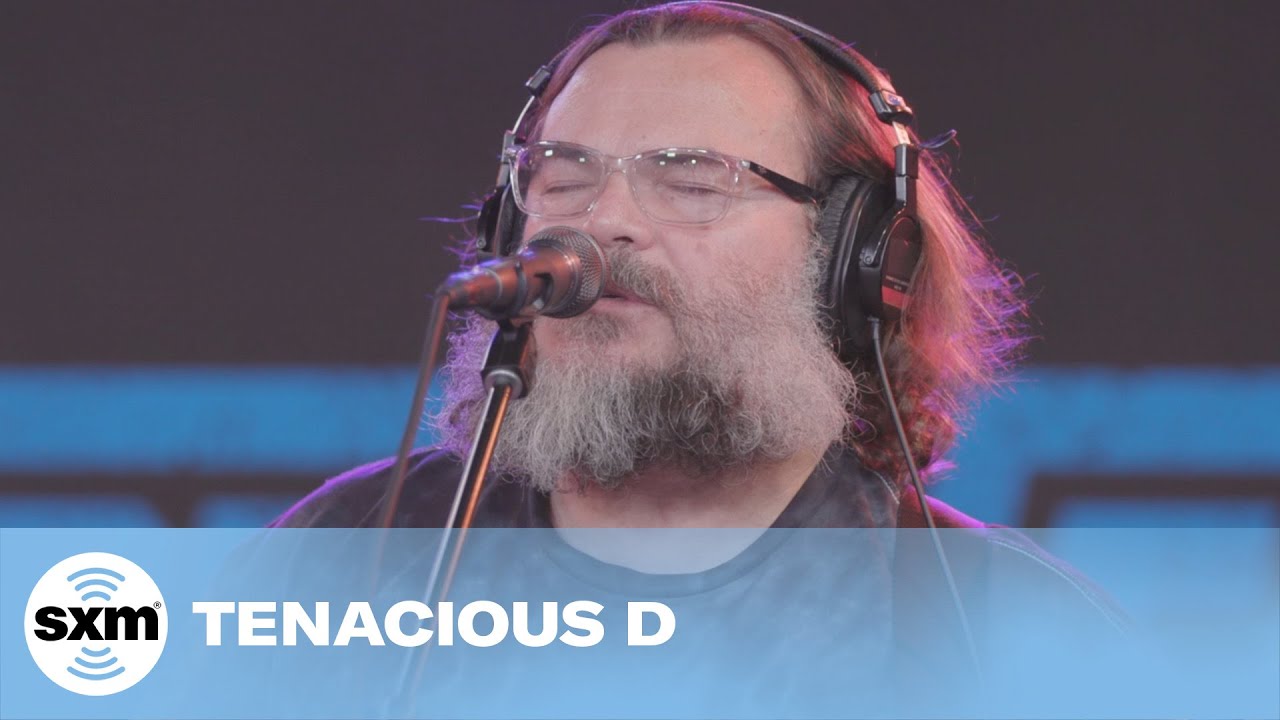 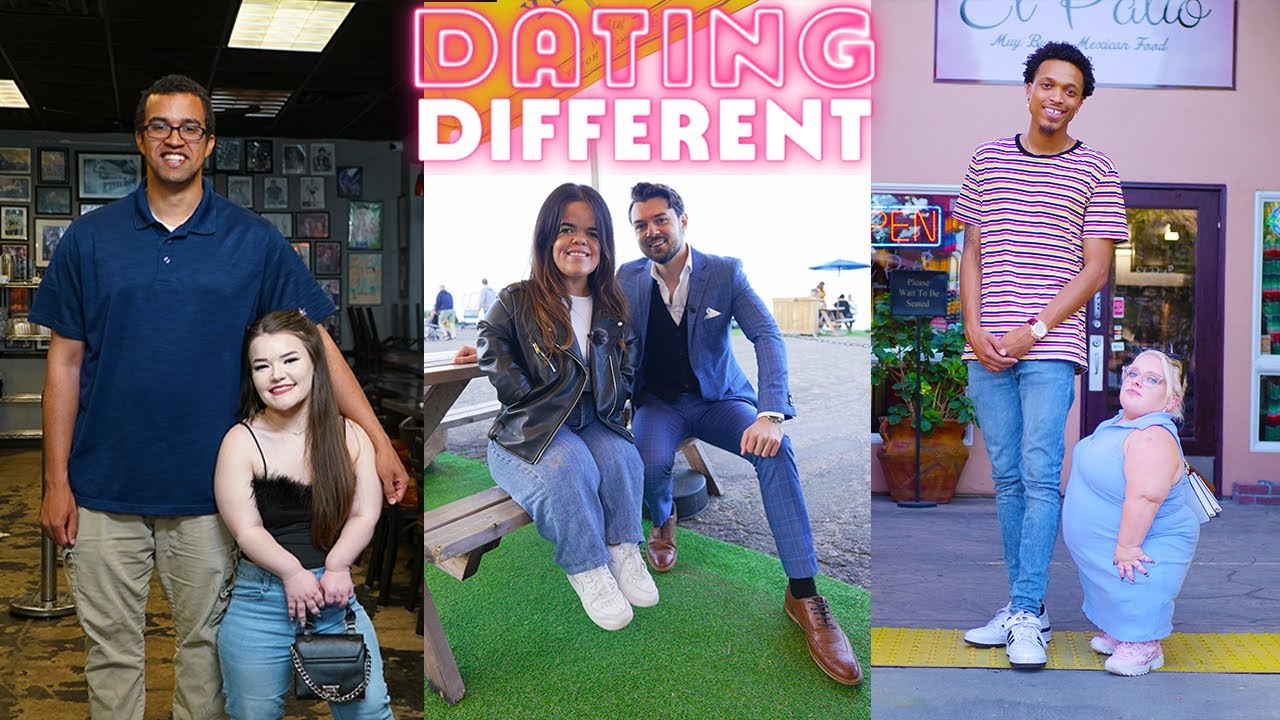 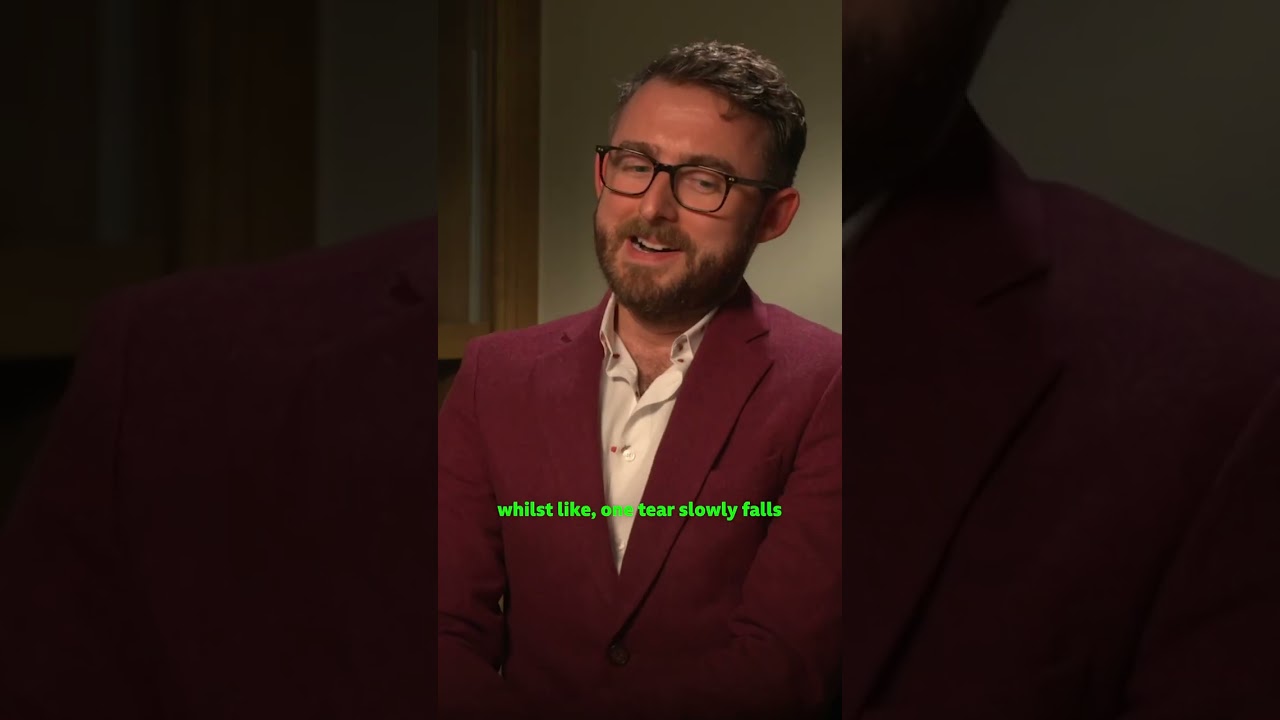 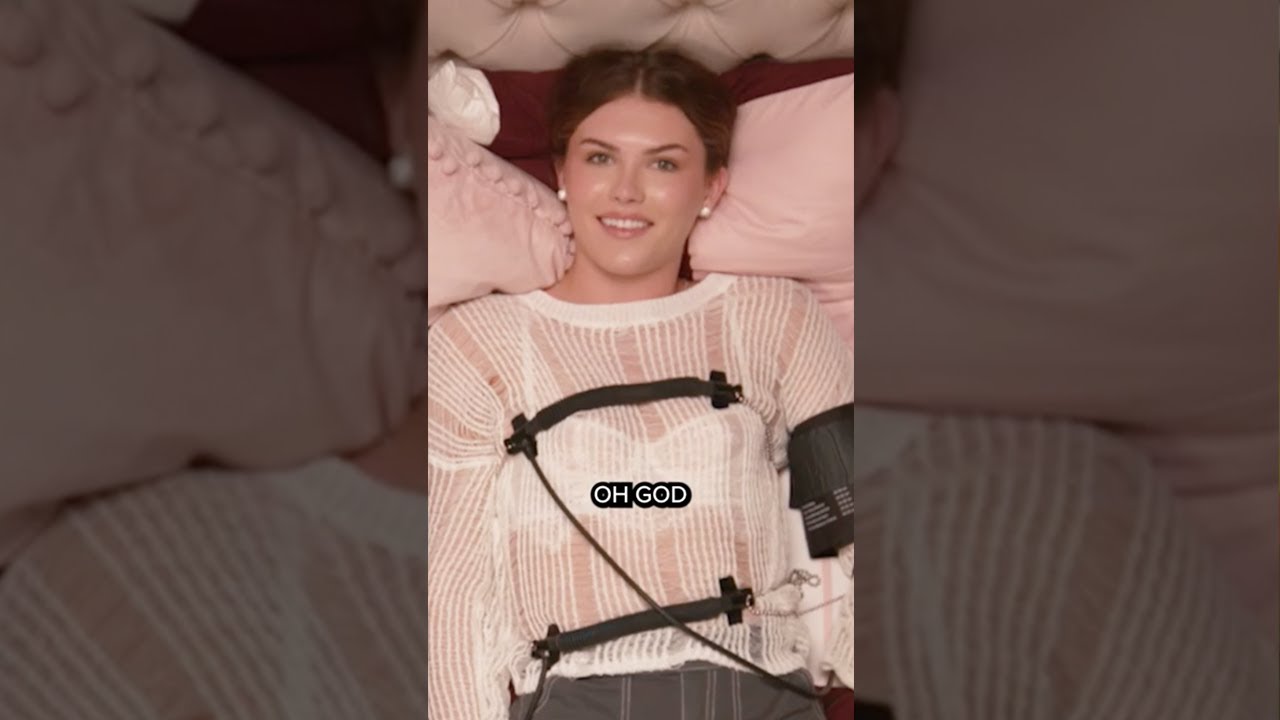 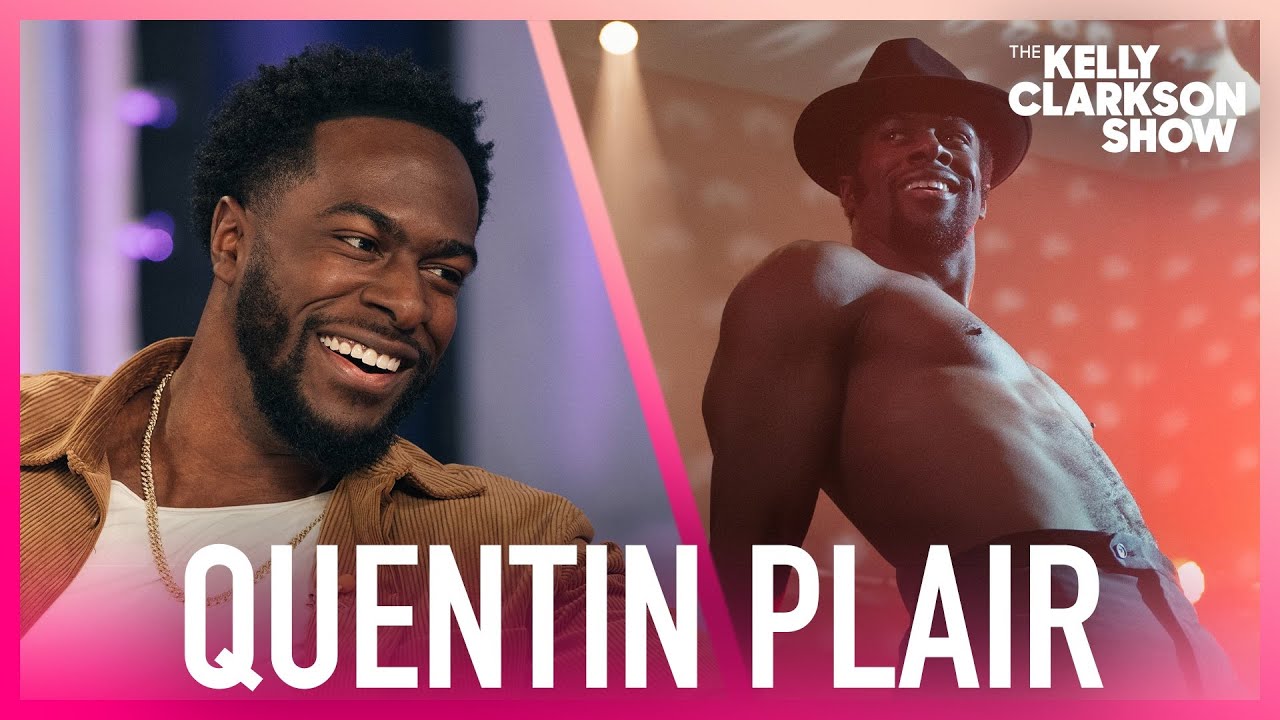 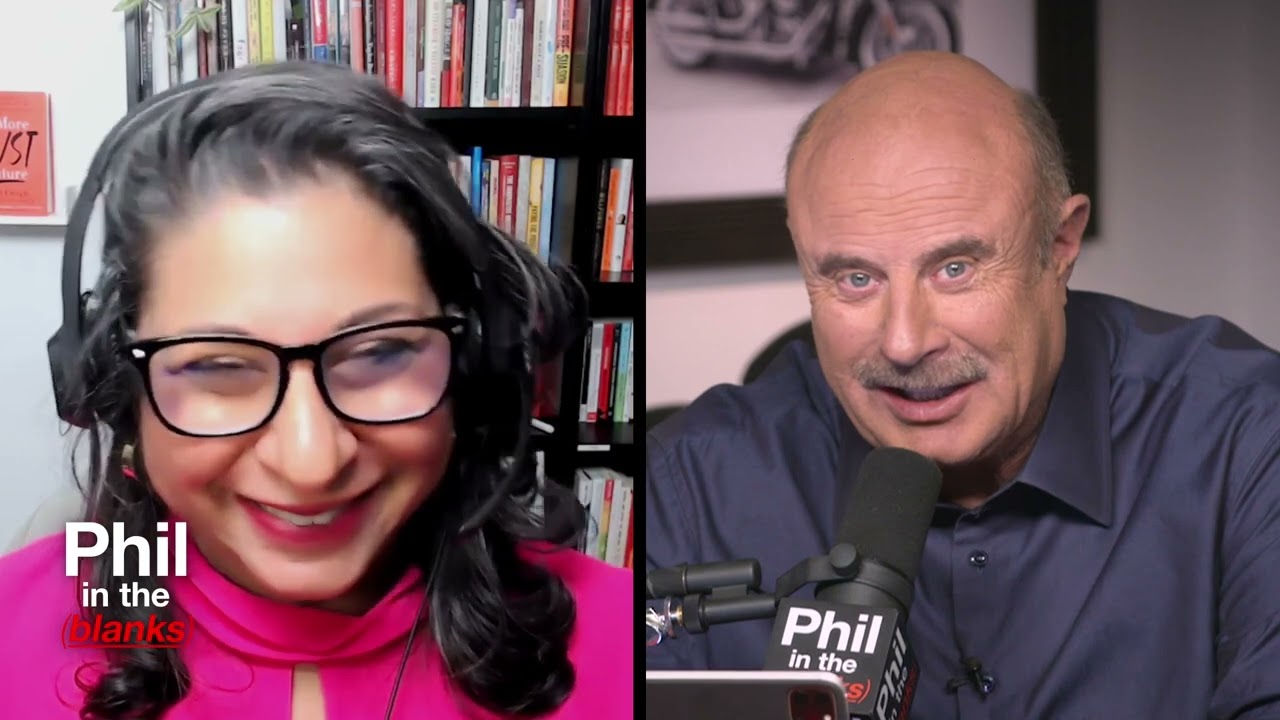 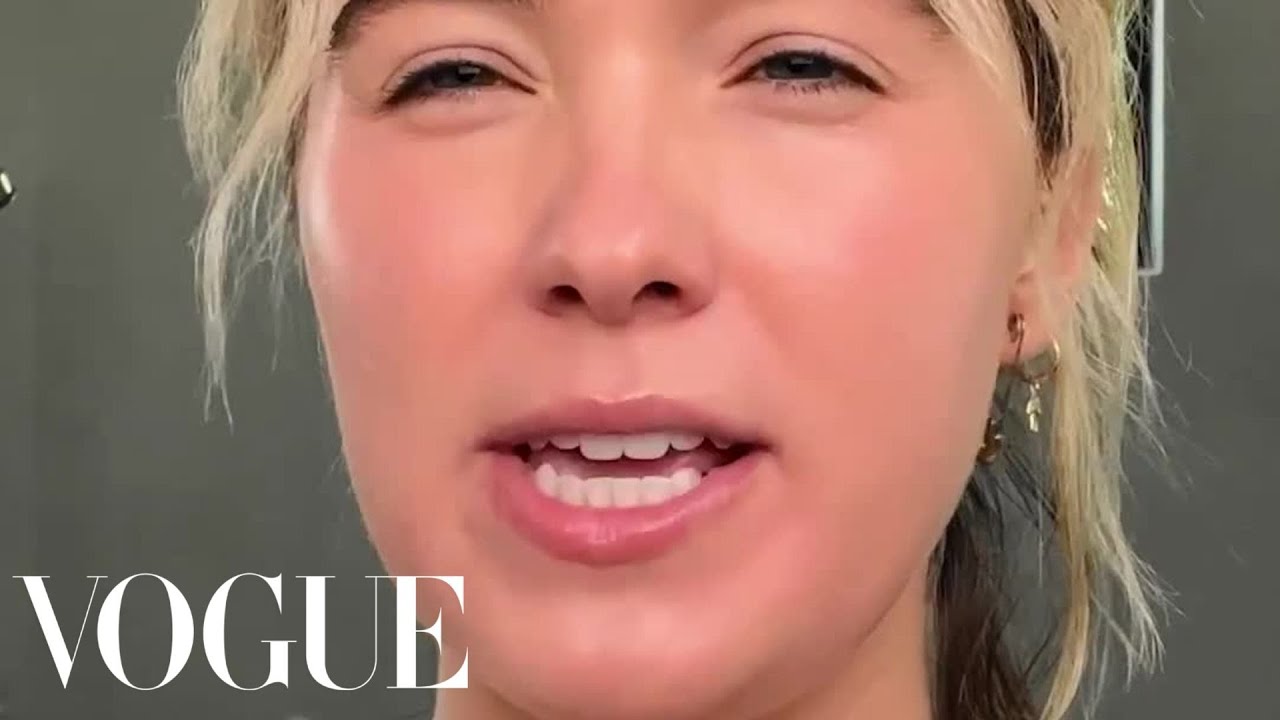 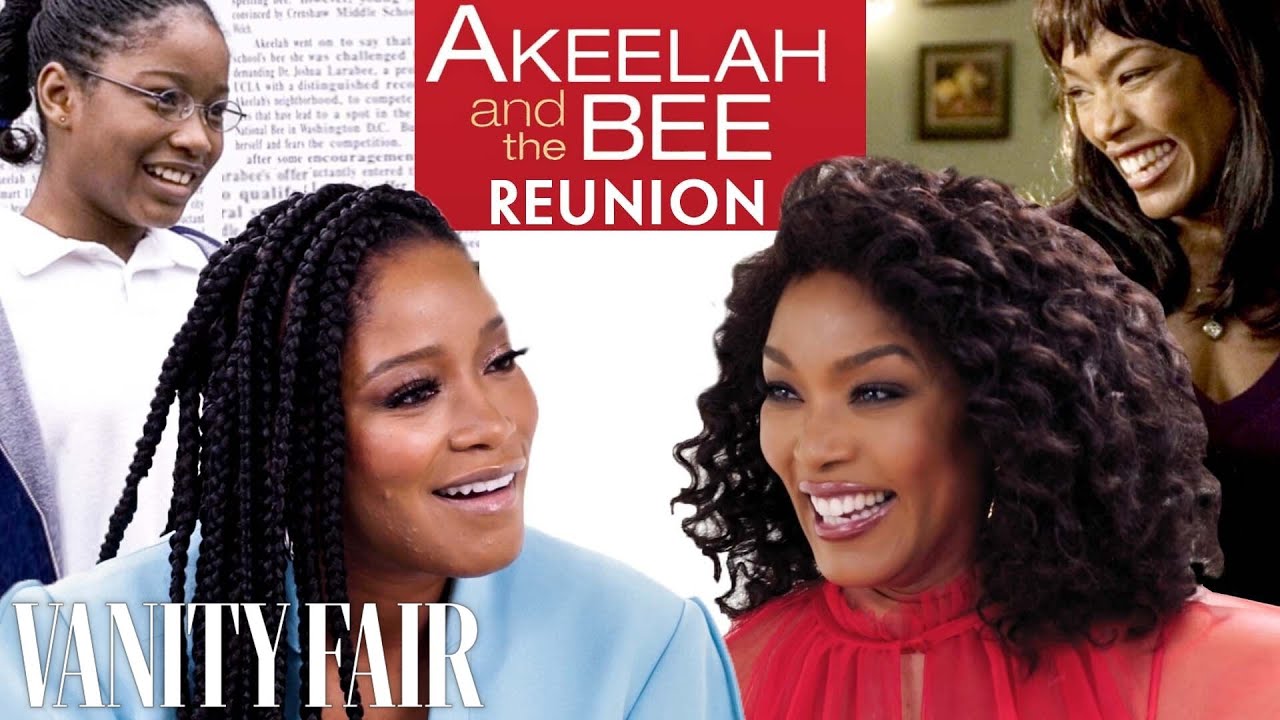 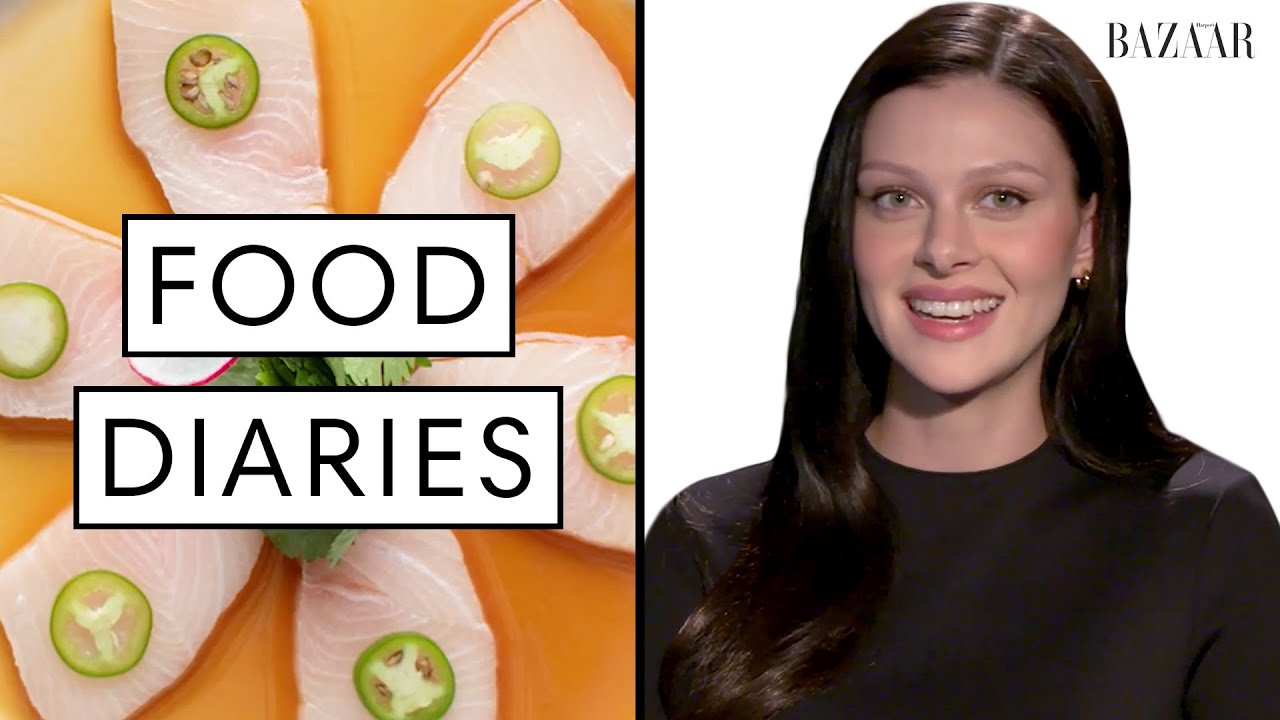