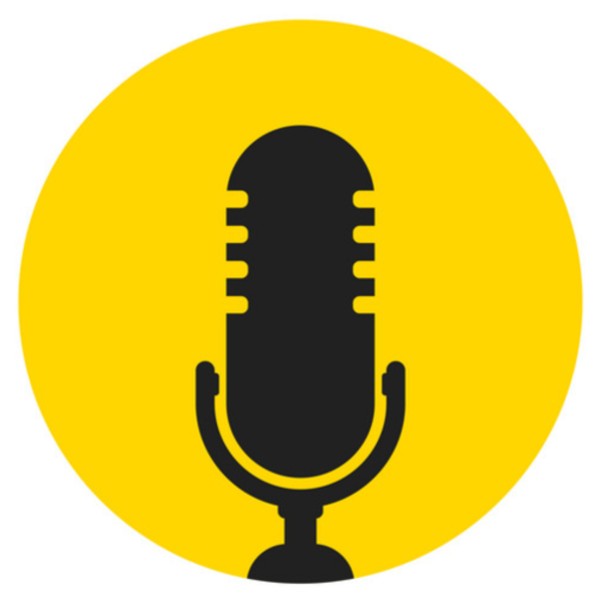 Follow
MyCrazyRo on Long Beach, Getting Shot, Never Tucking His Chain & More
Dec 05 2022
MyCrazyRo talks about signing to 300, being inspired by Chris Brown, his next career moves, and more!

2:20 Ro on being nervous to drop his first video and changing the West Coast sound

4:15 Ro on being inspired by Chris Brown, Michael Jackson, and real artistry

6:18 Ro on Long Beach and coming out of the same school as Snoop Dogg

9:13 Ro talks about dropping out of school in 10th grade, leaving home to do music and hustle

14:55 Ro talks about knowing that he would make it since he was 16 and feeling like Lil Bow Wow

17:00 Ro on his first live performance at a high school

19:20 Ro speaks about getting shot and how the streets affected his music career

22:15 T-Rell talks about feeling discouraged after injuring his arm in a motorcycle accident

24:40 Ro discusses the label he signed to “TML” (Too Much Loyalty) and politics

29:10 Ro talks about his roll out strategy and breaking into Tik Tok

32:30 Ro on getting clout and falling out with some homies

41:33 Ro talks about wanting a feature with Fenix Flexin, Lil Baby, No Cap, and others

43:35 Ro talks about performing at talent shows in school wanting to be like Chris Brown

44:55 Ro talks about his new video titled “Transitions” and new single “Too Dangerous”

46:35 Ro says he just signed a record deal with 300 Entertainment

CHECK OUT OUR NEW SPOTIFY PLAYLIST

FOLLOW US ON SNAPCHAT FOR THE LATEST NEWS & UPDATES 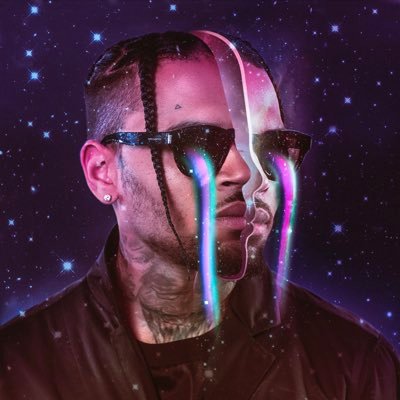 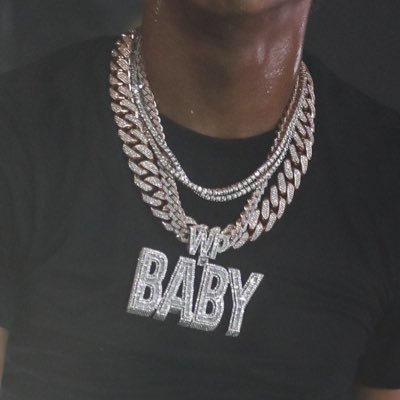 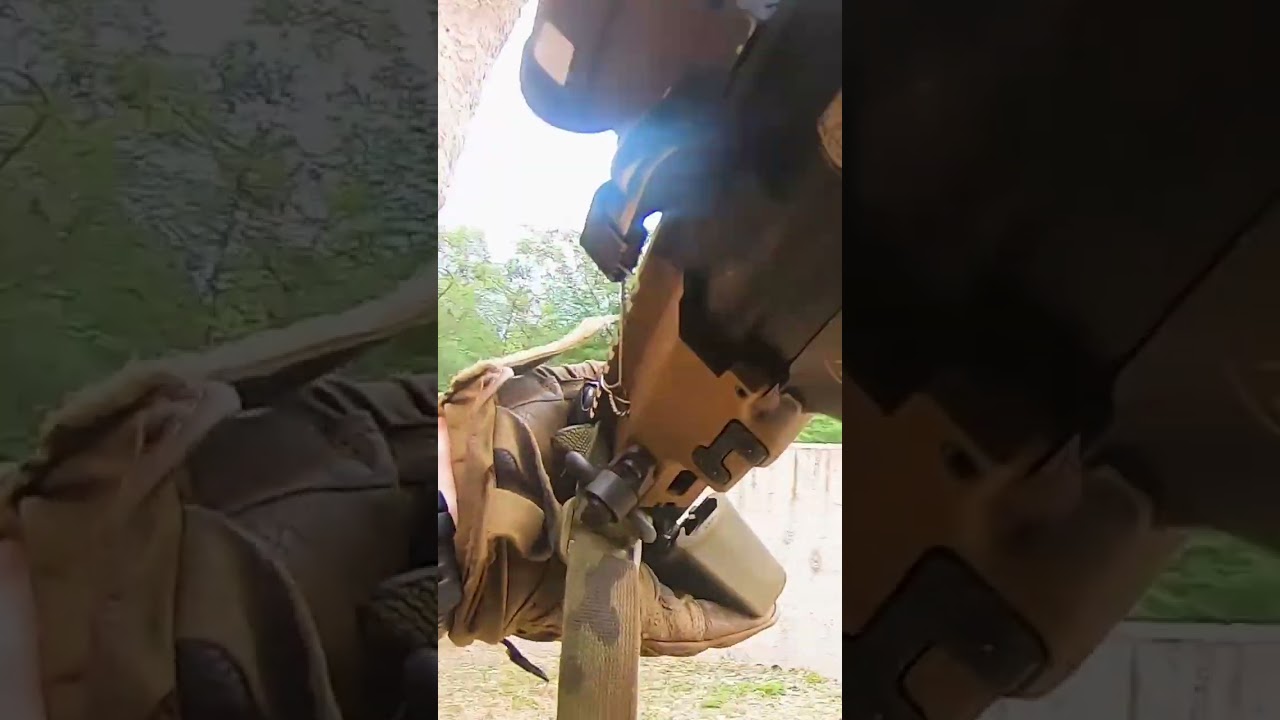 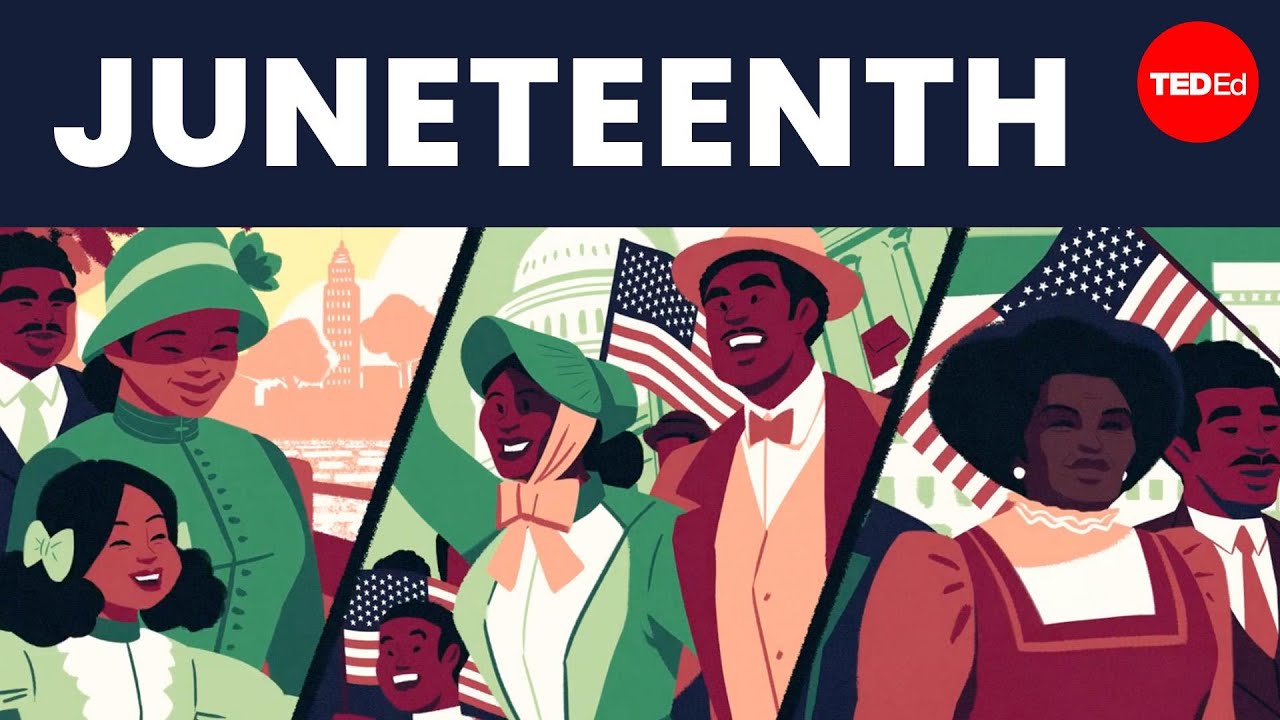 Feb 02 2023
When did slavery actually end in the United States? - Karlos K. Hill and Soraya Field Fiorio
BY TED-Ed 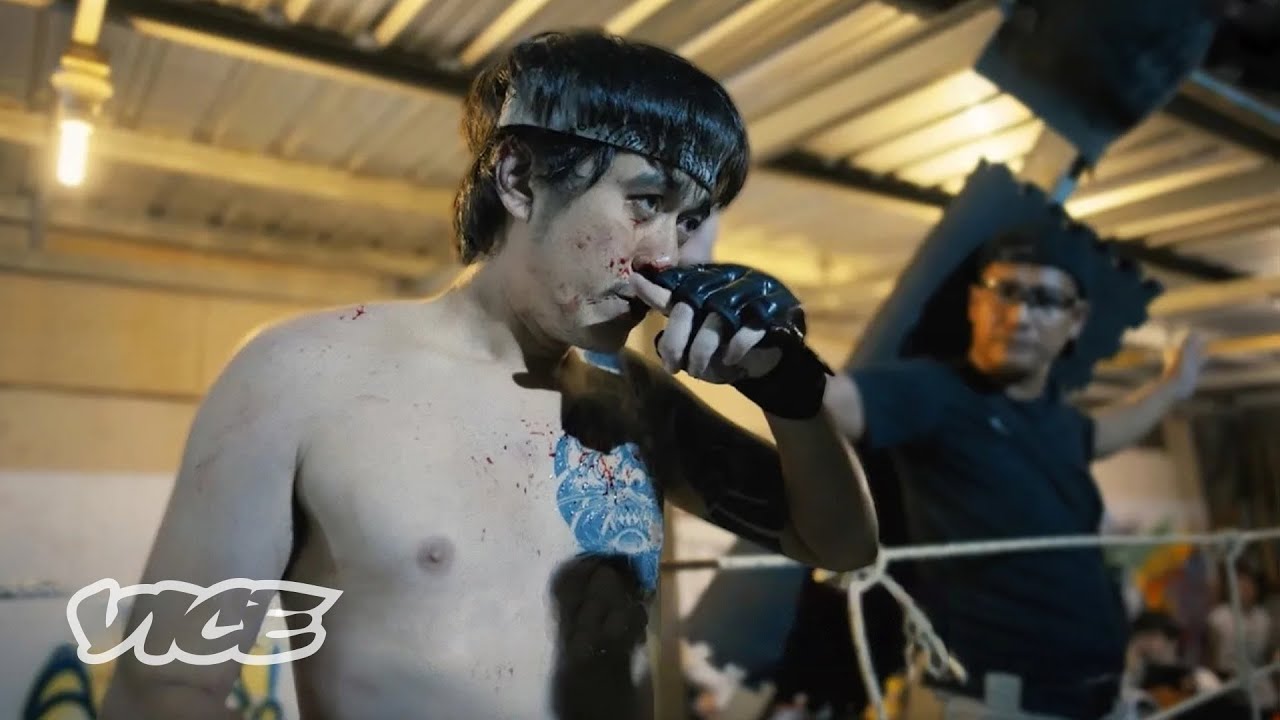 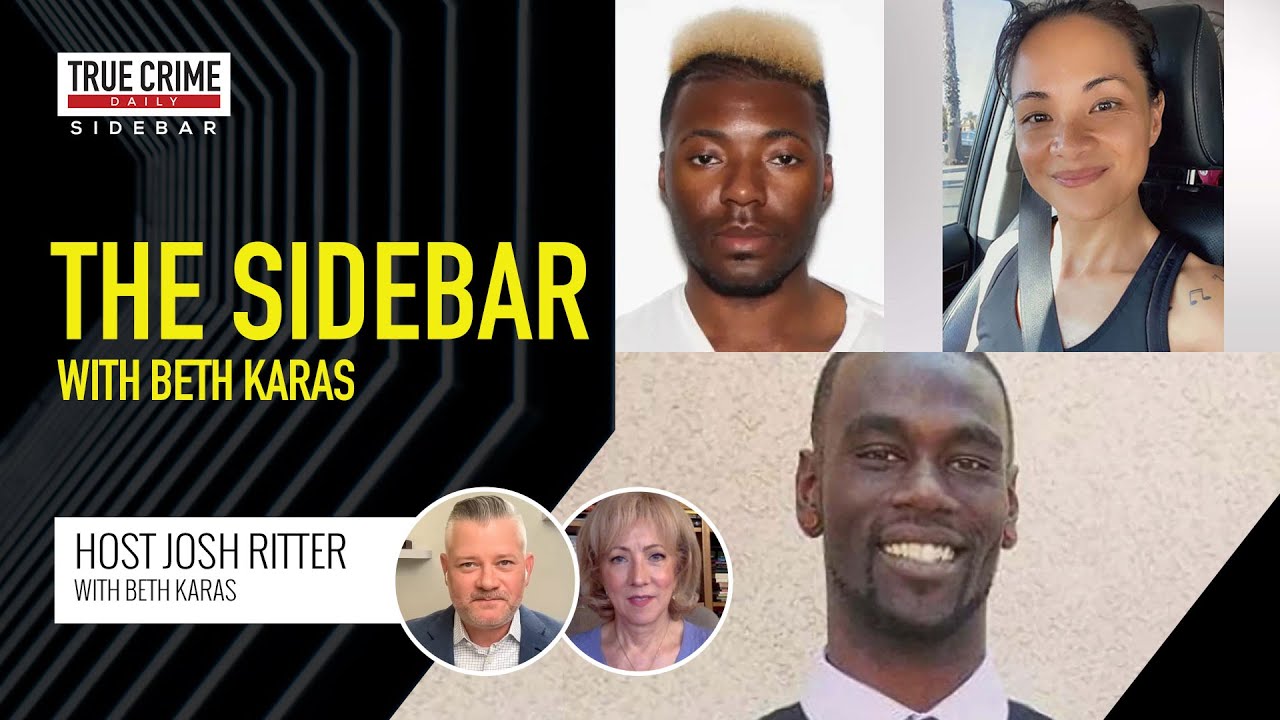 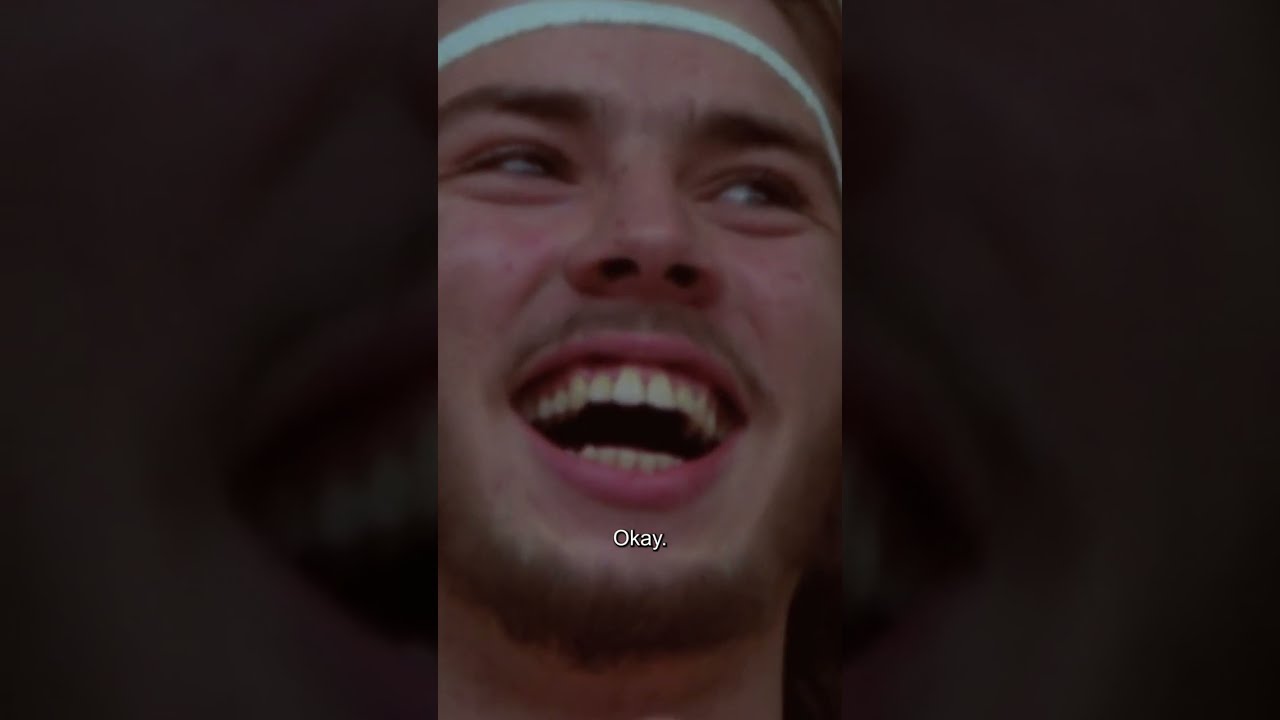 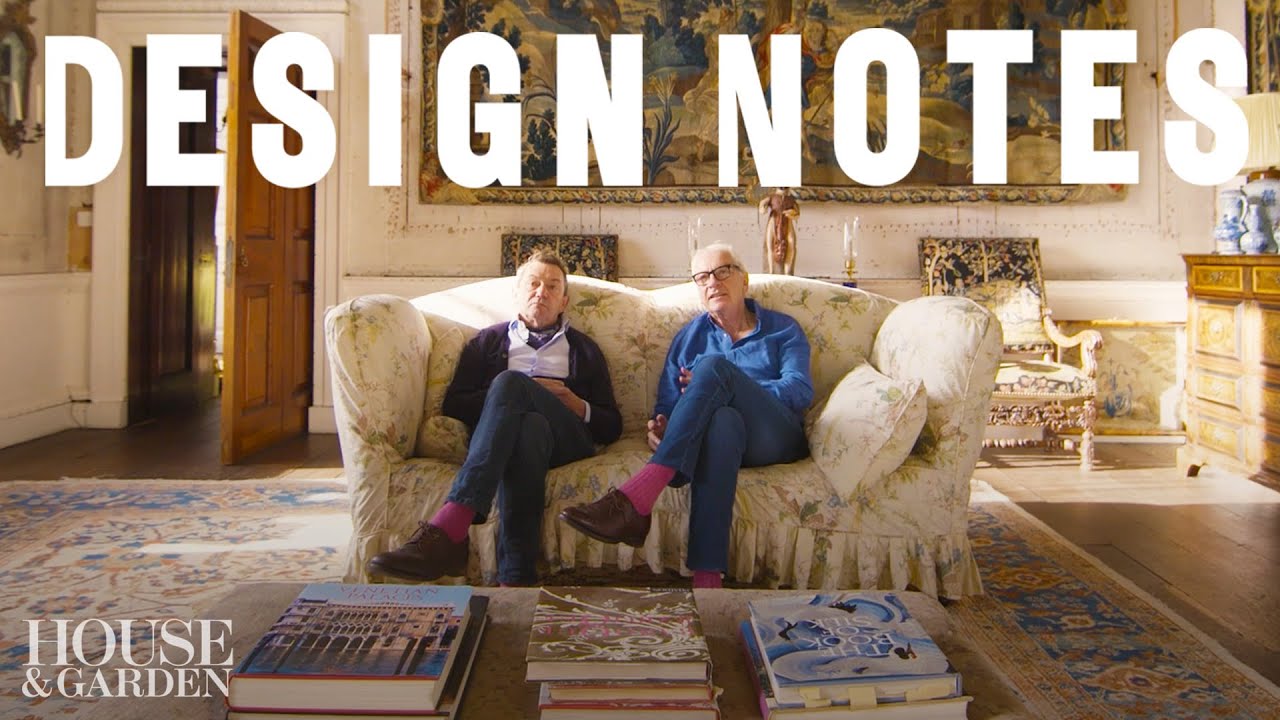