Follow
The Truth About The Late K-Pop Star Who Took Her Own Life
May 06 2020
On October 14, 2019, South Korean singer-actress Choi Jin-ri, better known by her stage name Sulli, was found dead at the age of 25 in her home just south of Seoul. The police later ruled that she had killed herself. This is her untold truth.

Sulli broke several big K-pop taboos over the course of her career. The K-pop industry holds its idols to almost impossibly high standards, and when they fall below them, the fans will often let them know it in no uncertain terms. Sulli attracted a lot of negative attention, for example, when she stopped wearing a bra under her shirt in some of her Instagram posts. However, she stood firm on a June 2019 episode of The Night of Hate Comments, a Korean show on which celebrities respond to malicious comments that have been made about them online. She explained,

"Bras have wires, they are not good for health. Not wearing one is comfortable. That is something beautiful and natural. For me, a bra is like an accessory. Some outfits go with it, and others do not. That's why I sometimes do not wear a bra."

Sulli admitted that the no-bra backlash was hard for her to handle at first, but it only made her more determined to exercise her freedom. She further explained,

"When I upload my photos without a bra, people talk about it a lot. I could have been scared. But I didn't because I thought it would be nice if more people could discard their prejudices." Keep watching to learn The Truth About The Late K-Pop Star Who Took Her Own Life. 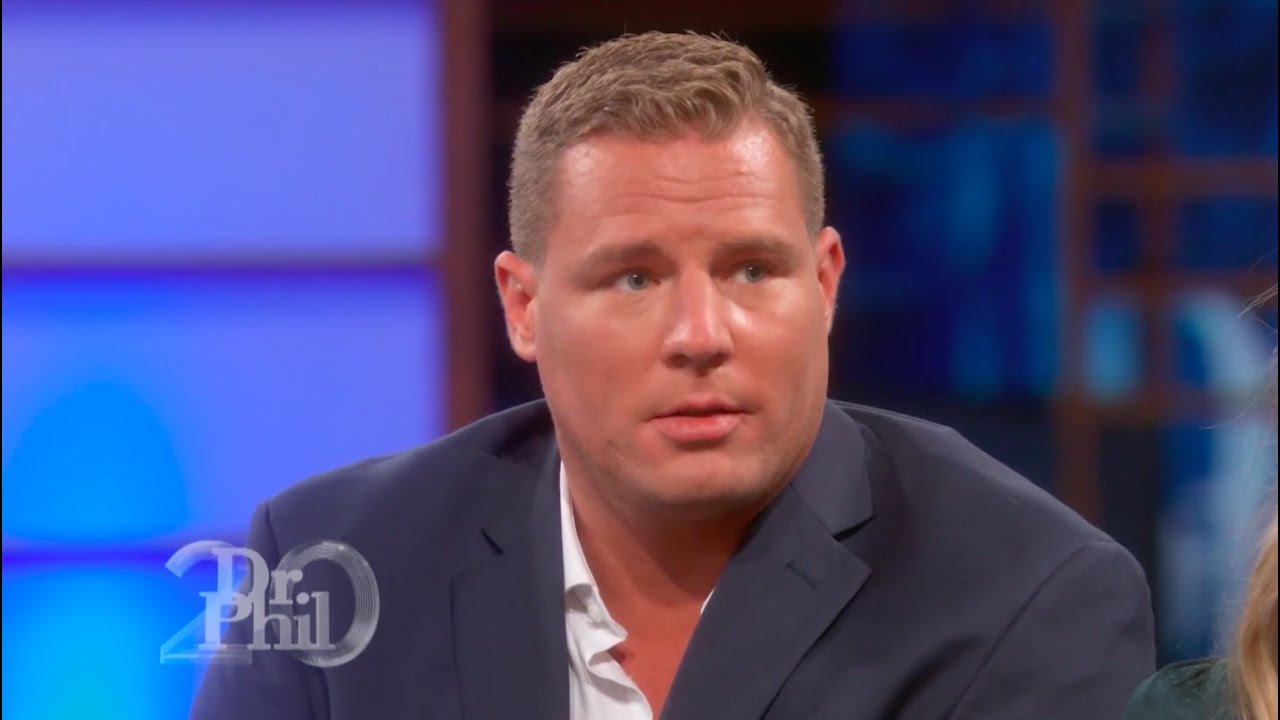 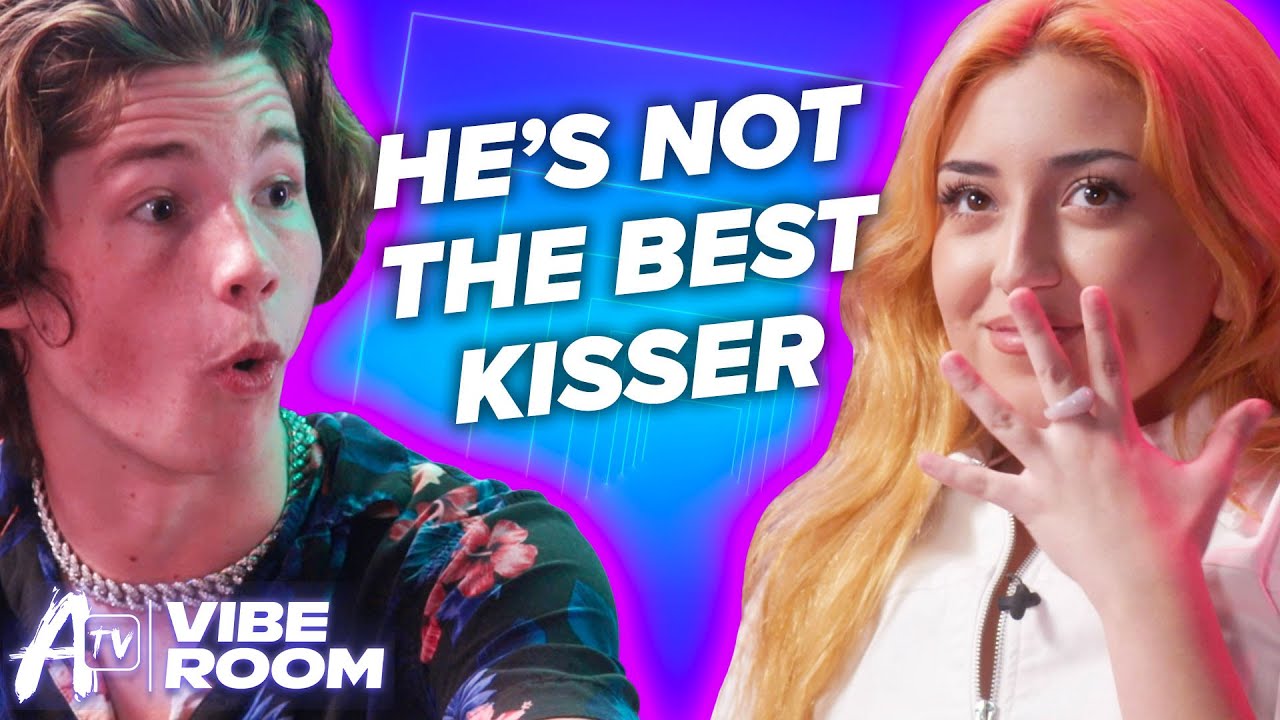 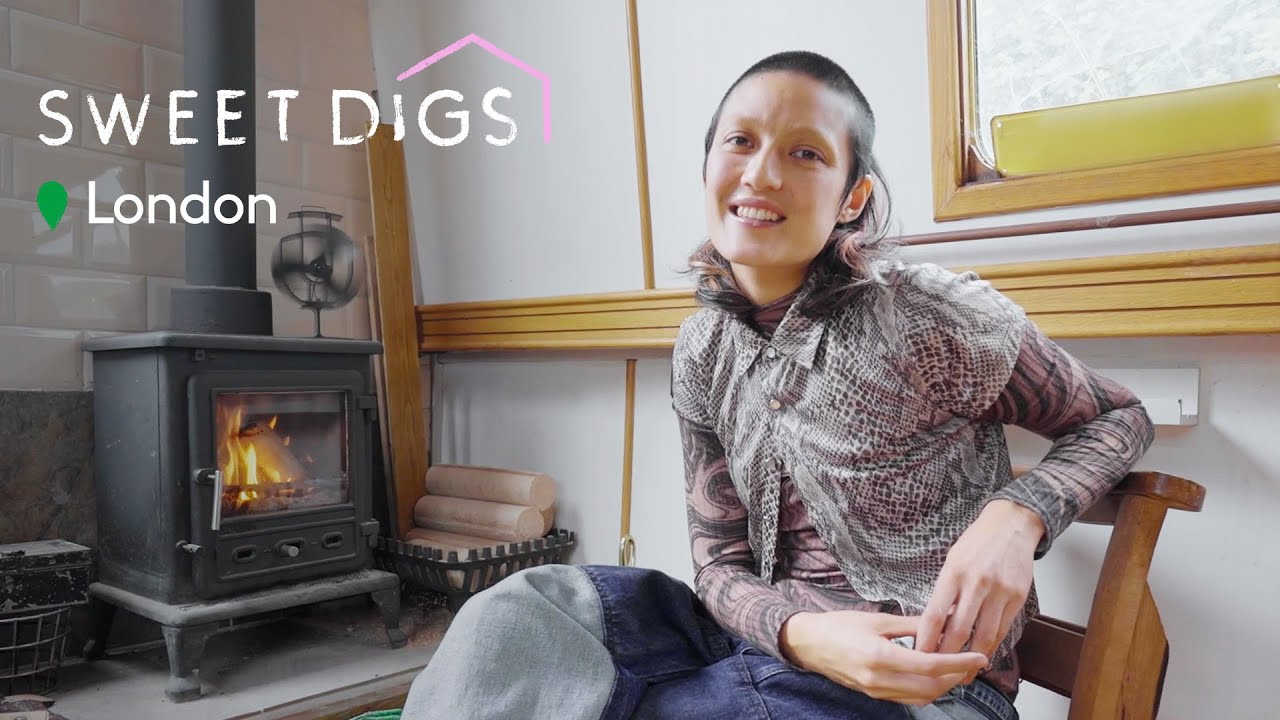 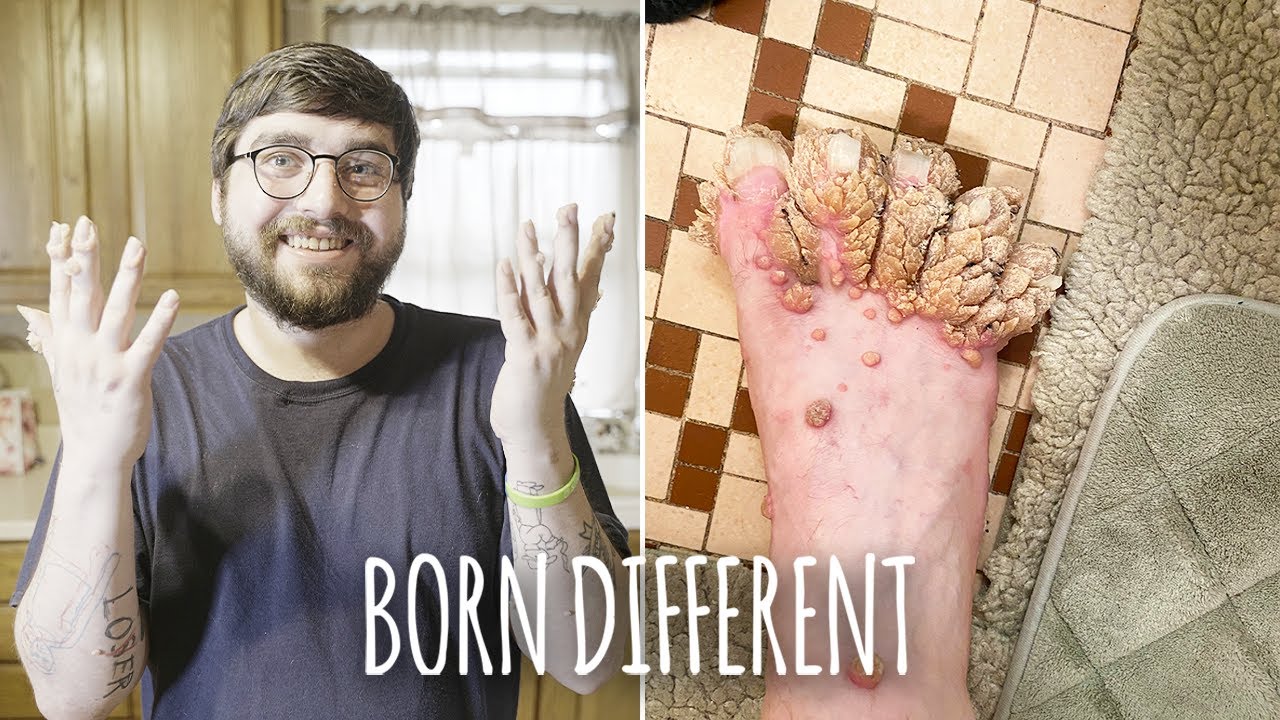 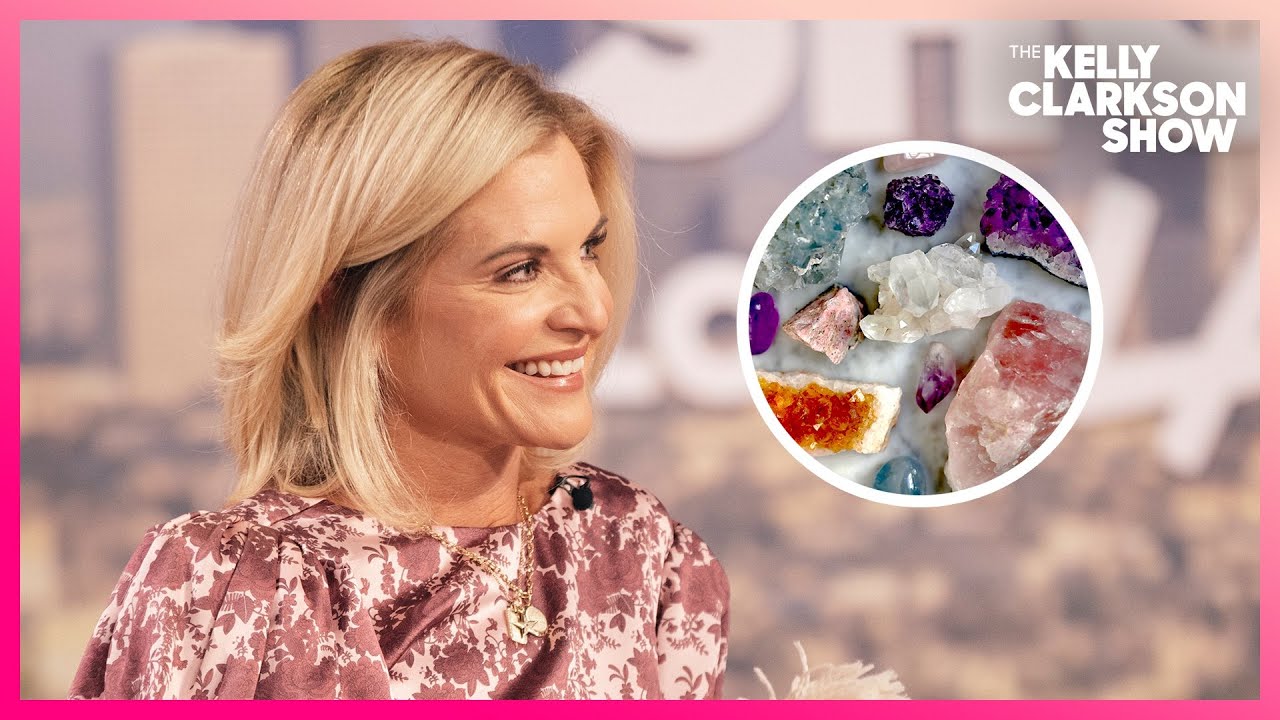 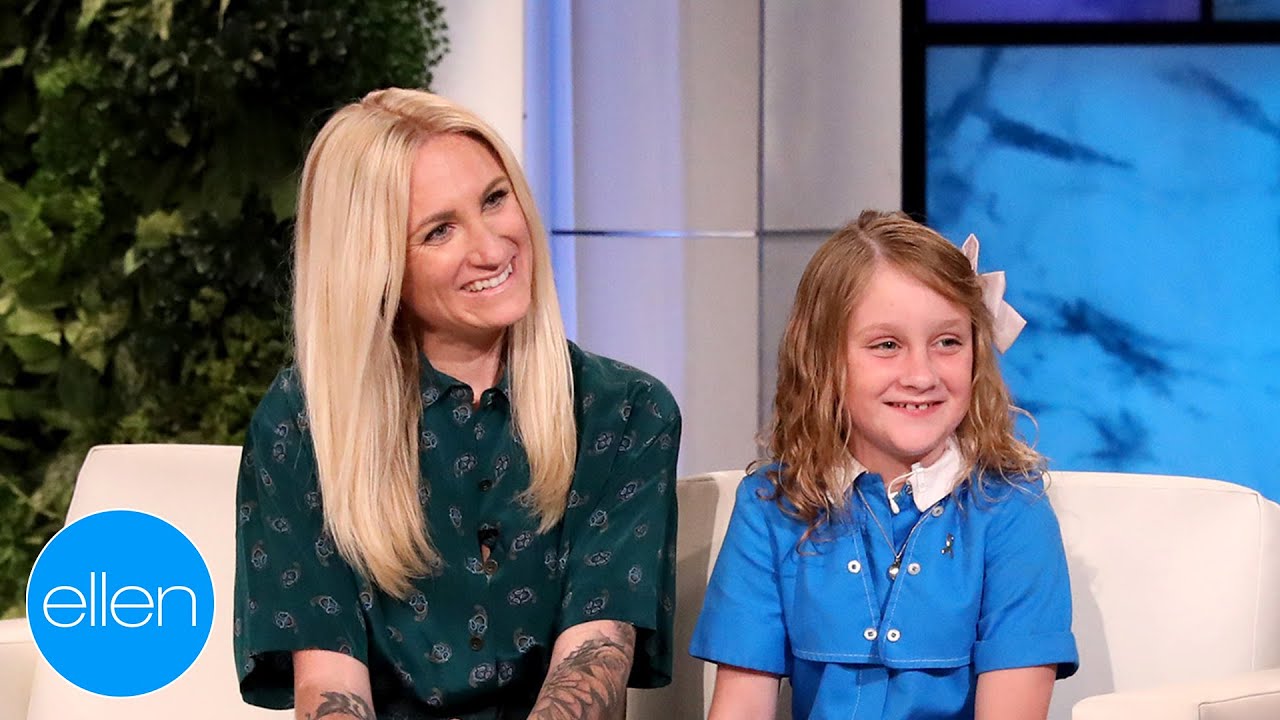 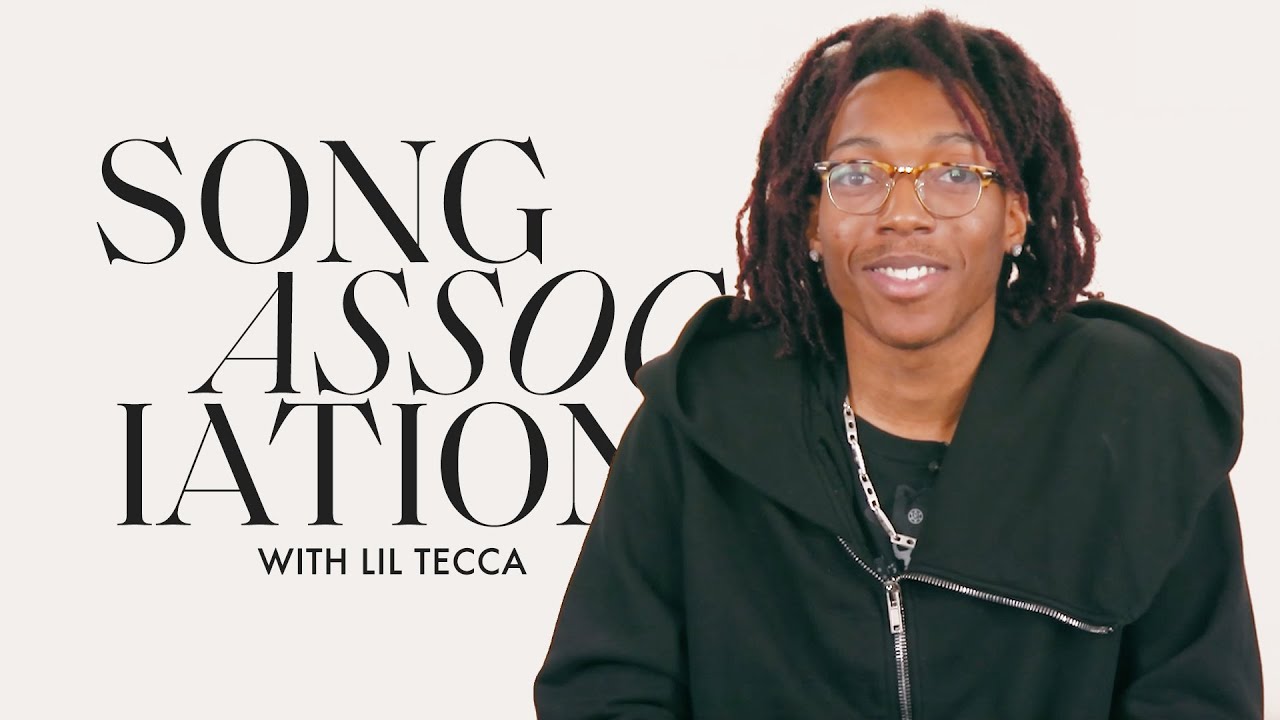 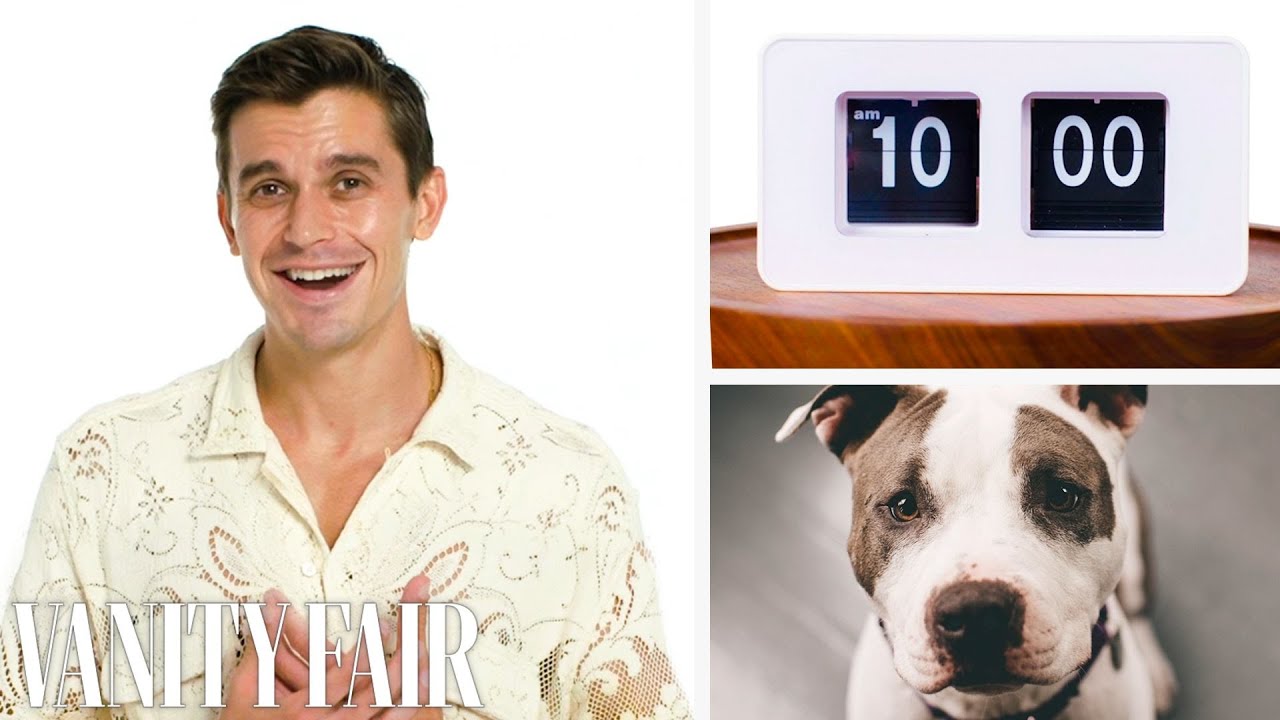 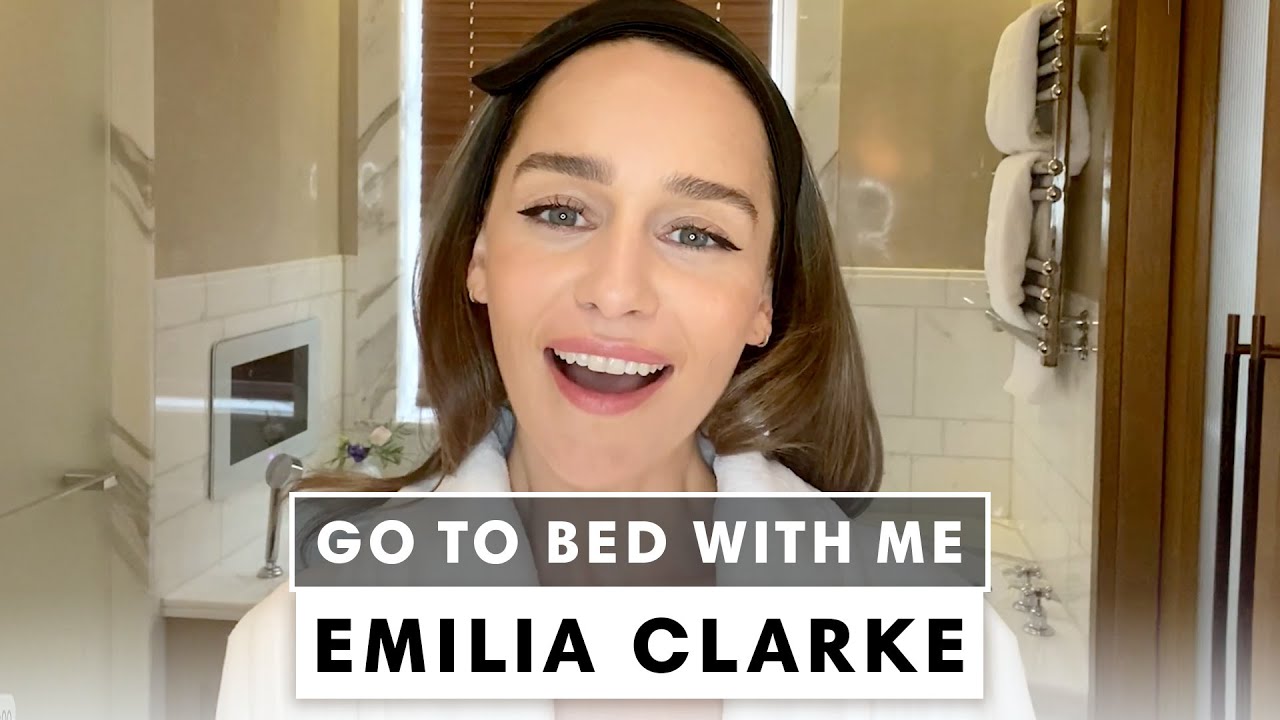 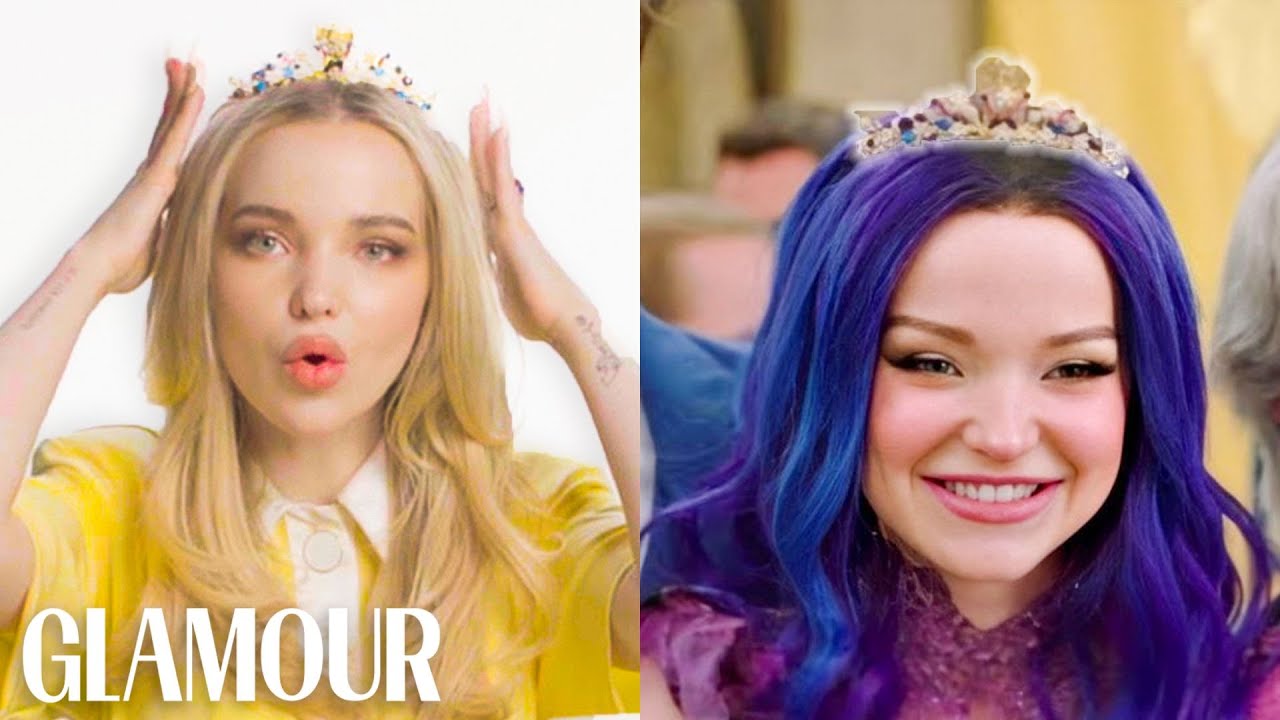